Alyson Camus|May 17, 2019
Recorded, Slideshow
… And You Will Know Us by the Trail of Dead, Liily, METZ, Plague Vendor, Uniform 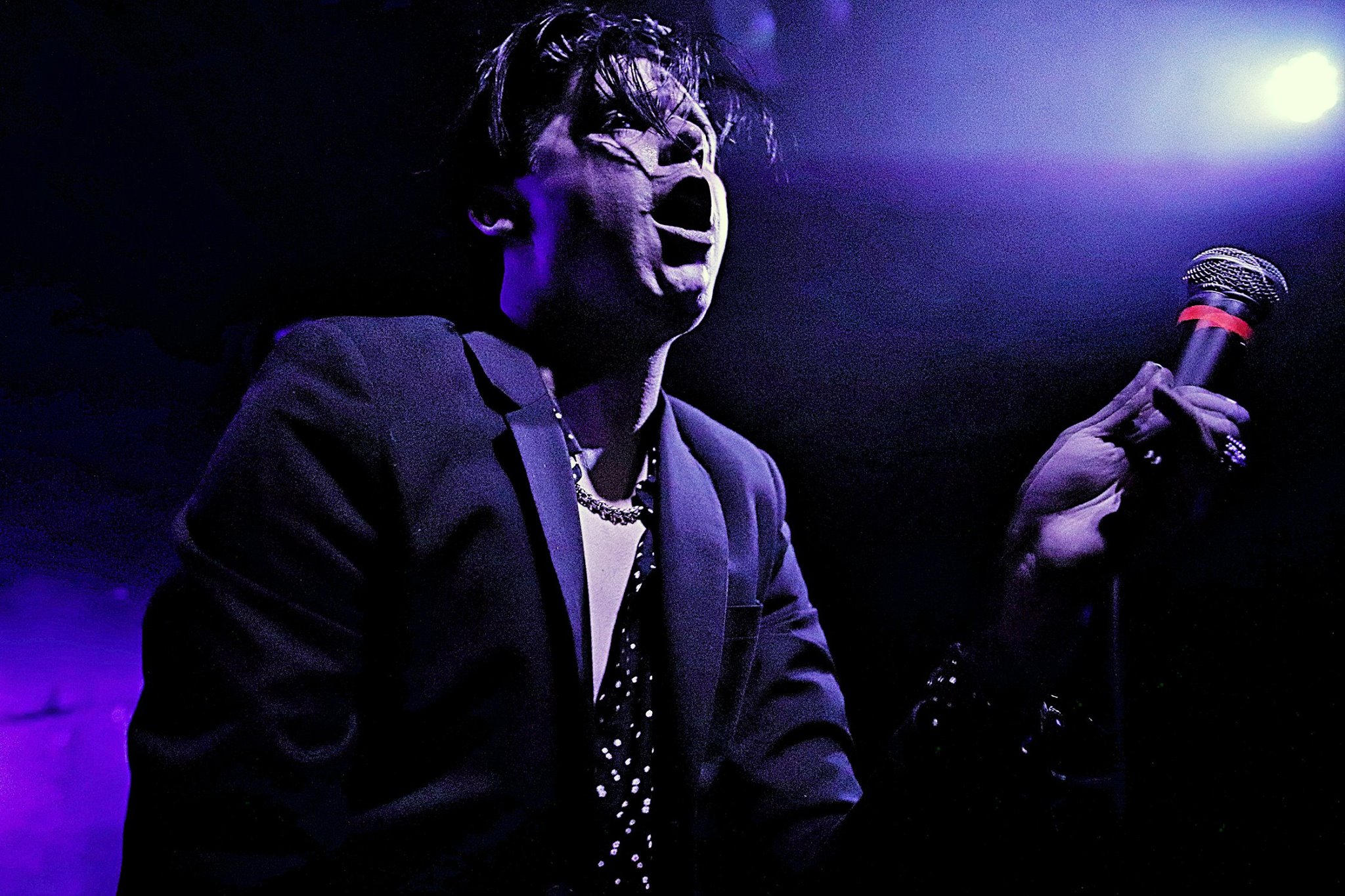 Here is a loud one:

Plague Vendor – ‘Let Me Get High\ Low’: Plague Vendor will soon release a new album (‘By Night’ out on June 7th via Epitaph) and they have already released a few singles. The last in date, ‘Let Me Get High\ Low’, is imbued by fuzzy psychedelia, in an unusual way for Plague Vendor. The song follows a dark tempo, slower than their previous releases, but Brandon Blaine’s vocals are still aggressive, piercing above the chaos of guitars and synth, while the band’s great swagger, wrapped around a black terror, rests intact for three intense minutes.

Uniform – ‘The Walk’: This song (like most of the compositions by Uniform) seems auto-destructible, it sounds like something ready to explode at your face with a guy screaming at your face, probably warning you about the imminent danger getting closer at the minute. The Brooklyn band composes unapologetic furious warscapes with their antiheroes running away from an industrial-noise post-apocalypse. The vision is terrifying but you always want to participate.

Liily – ‘The Weather’: Even though we are here in much more poppy territories, the fast head-banging tempo and the band ‘s unique-sounding loud guitars, make the song sound fresh and old at the same time. The tune has a raucous dynamic while keeping a melody played with a restless fury but this time the youthful chorus dominates above the shaky layers of chaos. But don’t forget that their live shows unleash some insane energy.

Metz – ‘Pure Auto’: This looked like a brand new one from the Toronto band, but the song was actually the B-side to their 2015 single ‘Eraser’. There’s so much urgency in these noise assaults, driving full speed to a wall before taking a tangent, and the rest is a festival of Metz’s typical unconventional guitars-drums combination, pushed to a deafening volume and annihilating the metallic track.

… And You Will Know Us by the Trail of Dead – ‘Let It Dive’: If I am not too much familiar with the band with an impossible moniker, but this guitar-saturated chorus jam could have been written by Oasis as it’s certainly the poppiest song of the list. With a full orchestration, a widescreen view and plenty of atmospheric sounds to close the track, the song has a palpable majesty pushing the boundaries of pop, rock with plenty of effervescence.