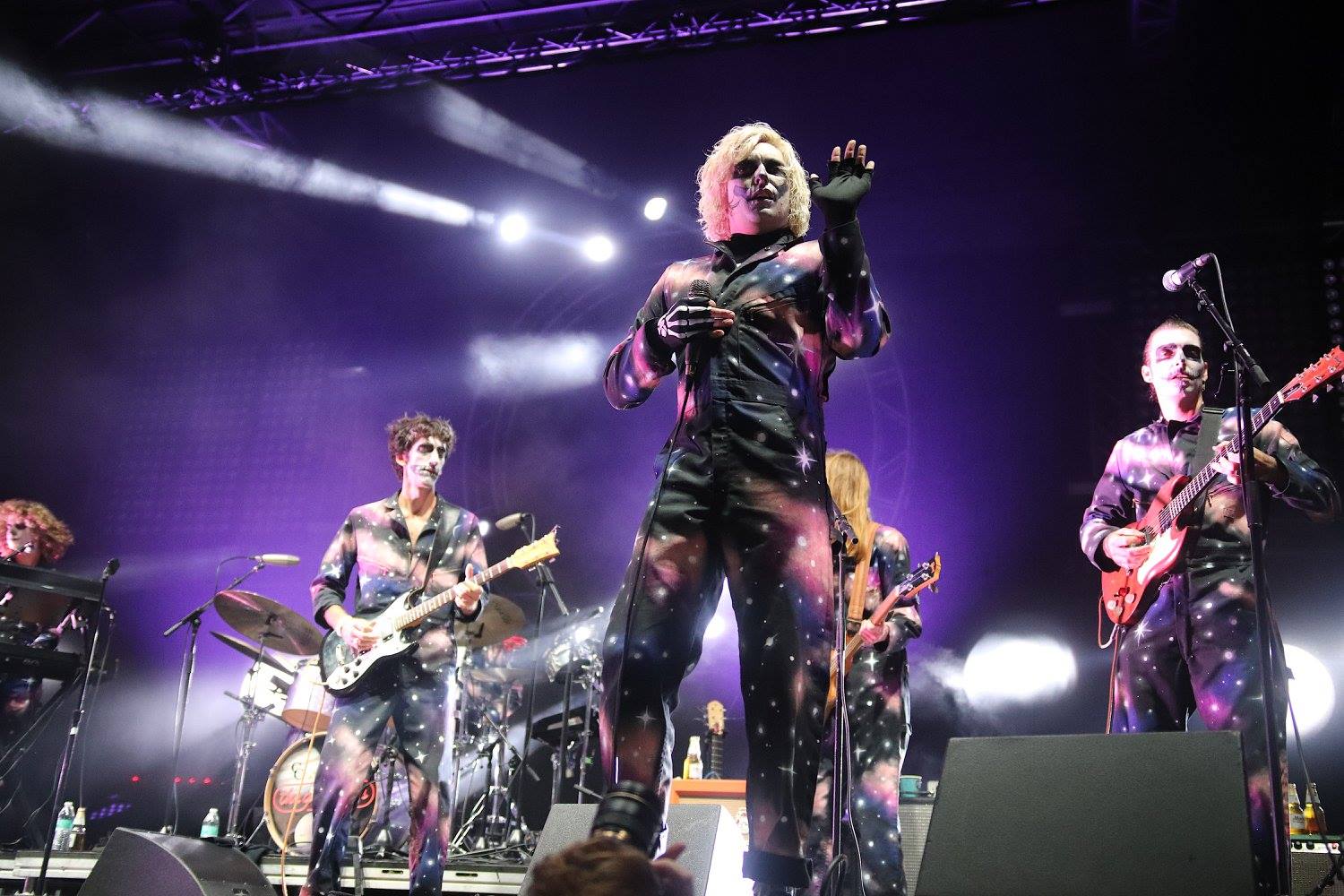 Revisiting a few songs released last year, a folk-pop song from Basia Bulat, a country tune from Jeremy Ivey, some Zamrock from W.I.T.C.H., a raucous blues from Marcus King and a funky-disco song from The Growlers:

Basia Bulat – ‘Your Girl’: The first time I heard this song, I thought it was Natalie Merchant, as Basia’s vocals have some undeniable similarities with Natalie’s voice. The single, which was released last year, has very upbeat keys, whereas the lyrics are not too joyful, as it is often the case for songs which hold a big heartbreak on a giant hook, ‘And you let down your girl’ repeats Basia many times. ‘Your Girl’, which was written ‘during a snowstorm in Montreal and recorded under the warm desert sun in Joshua Tree’, would easily make you turn around and around in the bucolic landscape of the video which accompanies the song. ‘Your Girl’ is the single of Basia’s upcoming album ‘Are You in Love?’ produced by Jim James (of My Morning Jacket). It will be out March 27 via Secret City Records.

Jeremy Ivey – ‘Greyhound’: an old-fashioned country song and a great campfire singalong with boy-girl harmonies, lap guitar and a very catchy tune with an edge, which gave me some Beck-A-Foot-In-The-Grave Yeehaw vibes. Ivey, who has compared the Greyhound crowd to a ‘mobile society’ has declared to have spent a good amount of time on a Greyhound bus seeing the country from a big dirty window, so the song speaks from true experience. The woman on the vocals is Jeremy’s wife, Margo Price, and the song is from his solo album ‘The Dream and the Dreamer’ released last year via ANTI-Records.

W.I.T.C.H. – ‘Living in the Past’: I heard this song in the brilliant Watchmen soundtrack, but I had already discovered the Zamrock band at Desert Daze last year, W.I.T.C.H (an acronym for “We Intend To Cause Havoc”) are blending African rhythms with psychedelic rock, and this song is a good example, as it starts with a very distinct South African melody and then jams mixing clear guitars, lead singer Emanuel “Jagari” Chanda’s plaintive vocals and a sort of ‘70s ambiance. W.I.T.C.H. was actually founded in Zambia in the 1970s, to become the country’s most popular ‘Zamrock’ band, but, after the Zambian economy collapsed, they disbanded and their last resurrection is the one touring with the original singer.

Marcus King – ‘The Well’: A 23-year-old, who could be the new electric blues guitar hero for fans of Jack White?… although he was produced by Black Keys’ Dan Auerbach. King’s next album,’El Dorado’, which should be out on January 17th via Fantasy Records, has been described as ‘contemporary genre-bending sonic exploration of classic rock, blues, southern R&B and country-soul’, a very all-englobing description. However, this song doesn’t sound too genre-bending to me, but it is rather the kind of raucous and powerful blues with energetic guitar that will conquer many fans of the genre.

The Growlers – ‘Natural Affair’: From their last album of the same name, the song somehow sounds at times like a revival of some Strokes’ melodic leftovers (Casablancas has produced The Growlers’ previous album) with very funky guitars which should have no problem to start a dancefloor. It’s upbeat and almost disco at time, and it’s the title track of their self-produced ‘Natural Affair’, which was released via their own Beach Goth Records