Fiona Apple’s Upcoming Album: The Ten Most Intriguing Things I Have Learned About ‘Fetch The Bolt Cutters’ 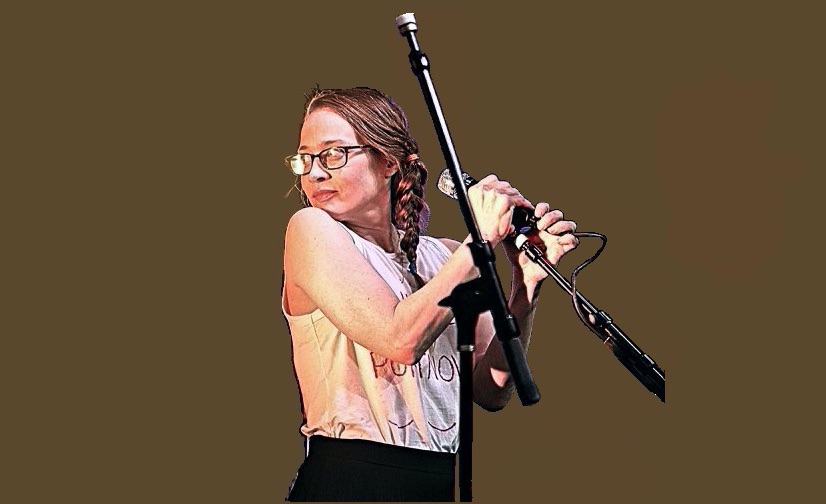 Fiona Apple is about to release her album ‘Fetch the Bolt Cutters’ this Friday, and it is probably the most awaited album of our quarantine because very few artists are releasing albums right now. It is a digital release, the physical copies (CDs and vinyl) will probably come later, at the end of this quarantine if it ever ends, and I tried to get more information about ‘Fetch the Bolt Cutters.’ It’s not easy, Fiona Apple doesn’t have any social media, we get some news via her friends’ Twitter or Instagram accounts and I have found only one review of the album so far. But here are the ten most intriguing things I have learned about the highly-anticipated Fiona Apple’s upcoming album:

1. The title is a line said by Gillian Anderson in the BBC psychological thriller ‘The Fall,’ when her character needs to break in a room where a girl has been tortured: ‘Fetch the bolt cutters!’ A torture chamber, fitting very well the world of this queen of angst, who was already singing ‘I just want to feel everything’ in the song ‘Every Single Night’ from her last album.

2. The cover art is weird, it looks like a DIY collage showing a part of Fiona Apple’s face looking at us with a playful eye. She looks part-amused part-excited or even surprised, and her dog is there too. She may well be looking through the keyhole of that torture chamber.

3. It’s raw, with a sound ‘not smooth enough for the very large audience’…  Well, it is a Fiona Apple album!

4. There are a lot of percussions, and according to the profile published by the New Yorker, she has used about anything she could find: containers wrapped with rubber bands, empty oilcans filled with dirt, rattling seedpods that she baked in her oven, and even her dog Janet’s bones which she has kept in a pretty beige box in her living room. You read this correctly, she did use her dead dog’s bones as percussion, and that’s pretty rad and sad at the same time.

5. Not one single, not one song was released before the album’s official release. It drops digitally this Friday and nobody seems to know much about it, except for a very small number of people (I read one review!)

6. According to her bassist Sebastian Steinberg, this new album ‘was inspired by her fascination with the potential of using a band ‘as an organism instead of an assemblage — something natural.’ I would be very curious to see that in action, but I doubt she will ever tour again.

7. The title song has a line that is probably a homage to one of her music heroines, Kate Bush: ‘I need to run up that hill / I will, I will, I will.’

8. it’s experimental, it is not love at the first listening, but it will grow on you. Well, if you have listened to her last album, ‘The Idler Wheel…’ you already know that Fiona doesn’t try to follow the norms. Recently, she seems to experiment more with rhythms and percussion-driven songs than pure melodies. For example, ‘Hot Knife,’ from her last album, was all jungle-drums, piano lines and amazing polyphonic harmonies with her sister Maude, while Fiona’s voice was fiercely singing: ‘He excites me/Must be like the genesis of rhythm/I get feisty/Whenever I’m with him.’ The genesis of rhythm is the key, and the only review I was able to find so far, mentions a ‘bone machine percussive sound’ and ‘long piano lines [that] collapse into clamorous chaos.’ At this point, Fiona may be more interested in percussive songs than melody-driven tunes.

9. A major theme of the album is women, specifically, Apple’s struggle to ‘not fall in love with the women who hate me.’ There is a song with the title ‘Ladies,’ another one with the title ‘For Her’ and ‘Newspaper’ is about a relationship with an ex’s girlfriend.

10. The lyrics, or the few lines we already know, will probably be one of the highlights of the album, as it is always the case for Fiona. Here are a few samples I could find so far: ‘I would beg to disagree/But begging disagrees with me,’ ‘The bottom begins to feel like the only safe place that you know,’ ‘Kick me under the table all you want/I won’t shut up,’ and ‘You raped me in the same bed your daughter was born in’… It sounds intensely revealing. 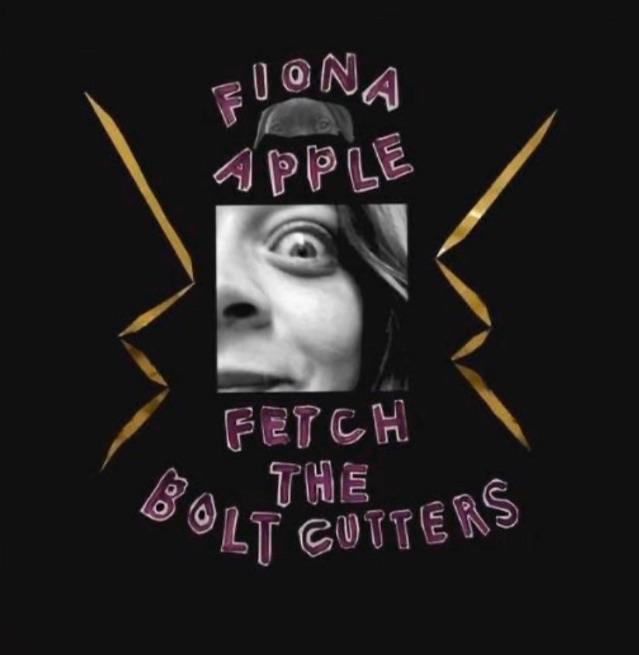