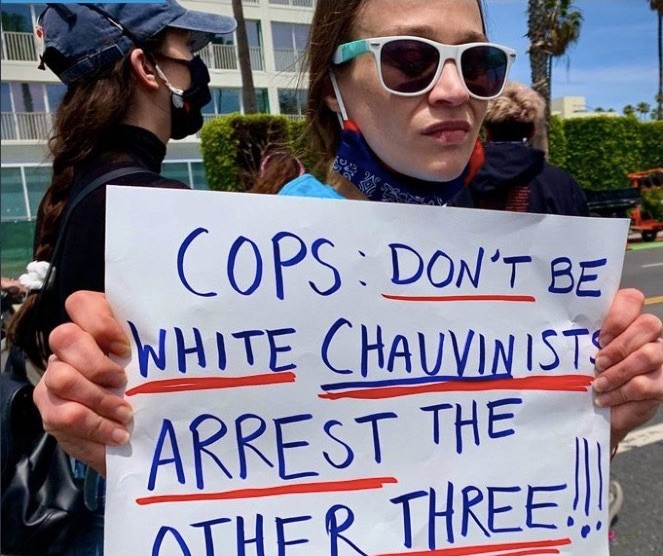 Fiona Apple will be donating royalties once again (here at a BLM protest, photo courtesy of Zelda Hallman)

Not only Fiona Apple showed up at a Black Lives Matter protest in her Venice Beach/Santa Monica neighborhood a few weeks ago, holding a creative sign (no surprise there) but she has also announced she will be giving money to two well-deserved causes.

Once again her gesture was made public through a tweet by her friend Zelda Hallman, showing 3 colorful hand-written signs (see below) announcing that Fiona Apple will be donating the TV and Movie sync request royalties of two songs from her last album ‘Fetch The Bolt Cutters,’ for the next 2 years.

TV and movie placements of ‘Shameika’ and ’Heavy Balloon’ will respectively go to the Harlem children’s zone (@hczorg, an organization helping Central Harlem kids get to and through college and end the cycle of generational poverty) and Seeding Sovereignty (@SeedSovereignty, an Indigenous Women organization fighting against colonialism and capitalism). These are 2 interesting choices, considering Fiona Apple grew up in Harlem and that native Americans have been completely forgotten in the middle of this COVID-19 crisis,

‘Please Tag Music supervisors,’ wrote Fiona who is also promising to donate $50,000 to each of these organizations if no one ends up requesting the use of these songs. ‘But I will be able to give a lot more if I can earn some of the Hollywood cash, so here’s hoping, here’s trying and that’s that I guess!’ she continues.

Fiona Apple has always been a very empathic person, last year, she also donated $90,000 worth of royalties from placements of her ‘90s hit ‘Criminal.’ In a mini video, she explained that, first, she didn’t want to give the song for the project she judged ‘ridiculously stupid,’ but when she realized she could donate the money (and she ended up giving the money to an organization that provides refugees with legal services and basic necessities) she said it was not the time to turn down good money when people need some.

Placement of a song can bring between $5.000 and $500.000, depending on factors such as the total budget of the film, the type of contract, the duration, and how important the song is for the movie, but considering that Fiona got $90,000 for ‘Criminal,’ and that her last album has been critically acclaimed at every level, we can hope the songs will be in high demand and their use very well-compensated.

Shameika was so right. 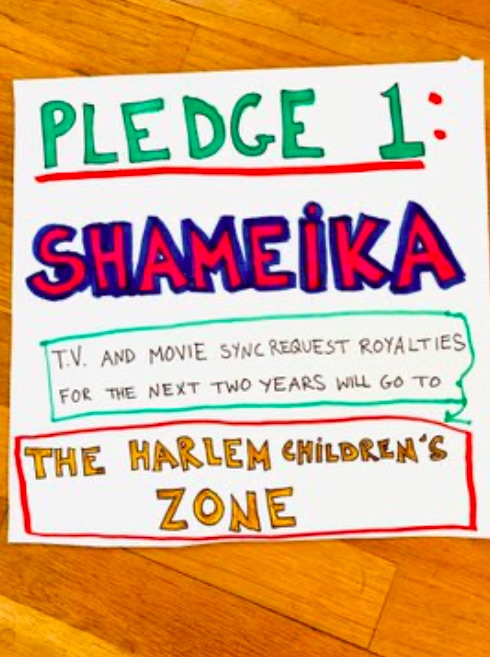 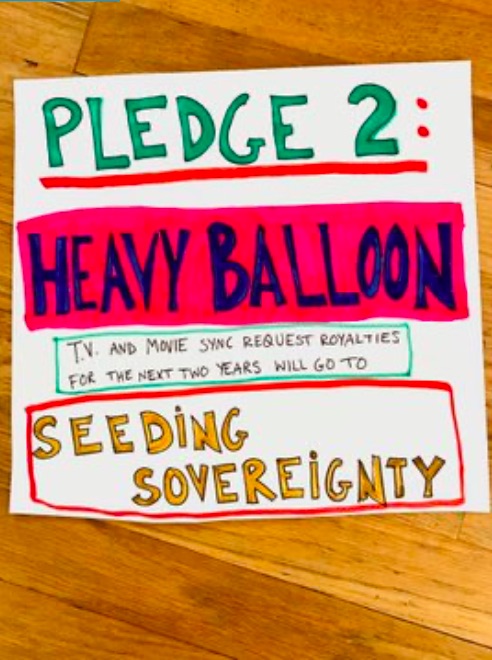 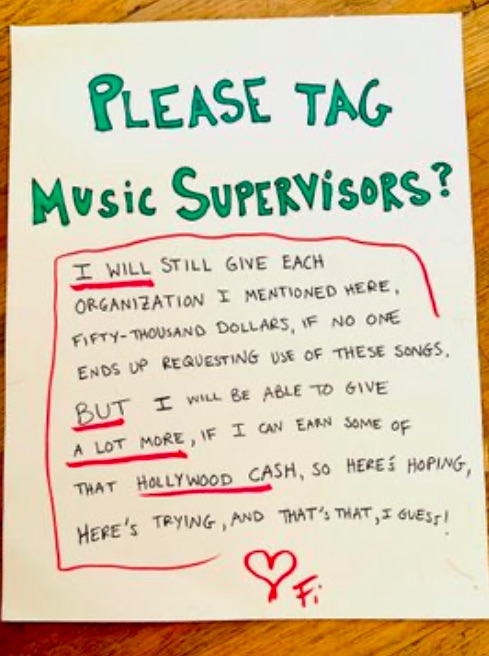