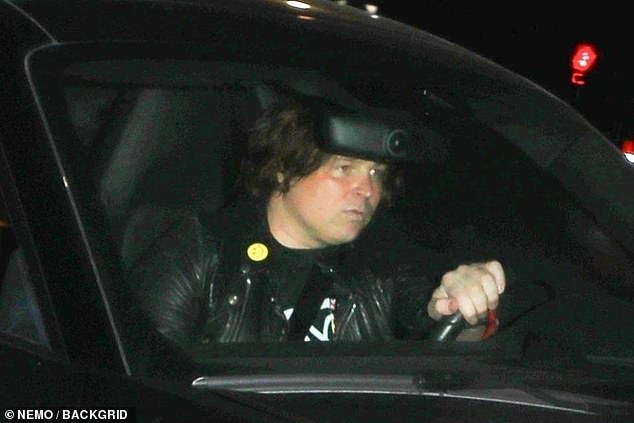 Ryan Adams has finally made a public appearance after two months of silence following the accusations of sexual misconduct and emotional abuse done by several women. Last Saturday, he was caught by the lens of UK tabloid Daily Mail while driving a car with an unknown woman after attending a concert in Los Angeles. Although the Daily Mail did not specify which concert the famous singer-songwriter was at, fans have speculated he may have been at Jenny Lewis’ show at the Hollywood Palladium, which could make sense since he partially produced her last the album ‘On the Line’, although I am not sure Jenny would have been happy to see him there. Many people have suggested that Adams was probably at the Greek Theater, attending the show headlined by rock supergroup Hollywood Vampires with Alice Cooper, Johnny Depp, and Joe Perry, who were also joined on stage by Marilyn Manson and Steven Tyler during this special night.

Honestly, I have been browsing social media and it’s a bit strange that the Daily Mail is the only source reporting on this, and it’s a bit bizarre that nobody else apparently spotted Ryan in the crowd… But it’s good to see Ryan Adams finally enjoying a night out, even though he was keeping a very low profile, trying to hide from photographers. I just wonder who will do the first Ryan Adams interview, post FBI investigation.