Releases Video For New Single “Too Real”
via Rolling Stone

On Tour Now w/ Dilly Dally, NOBRO & The Side Eyes 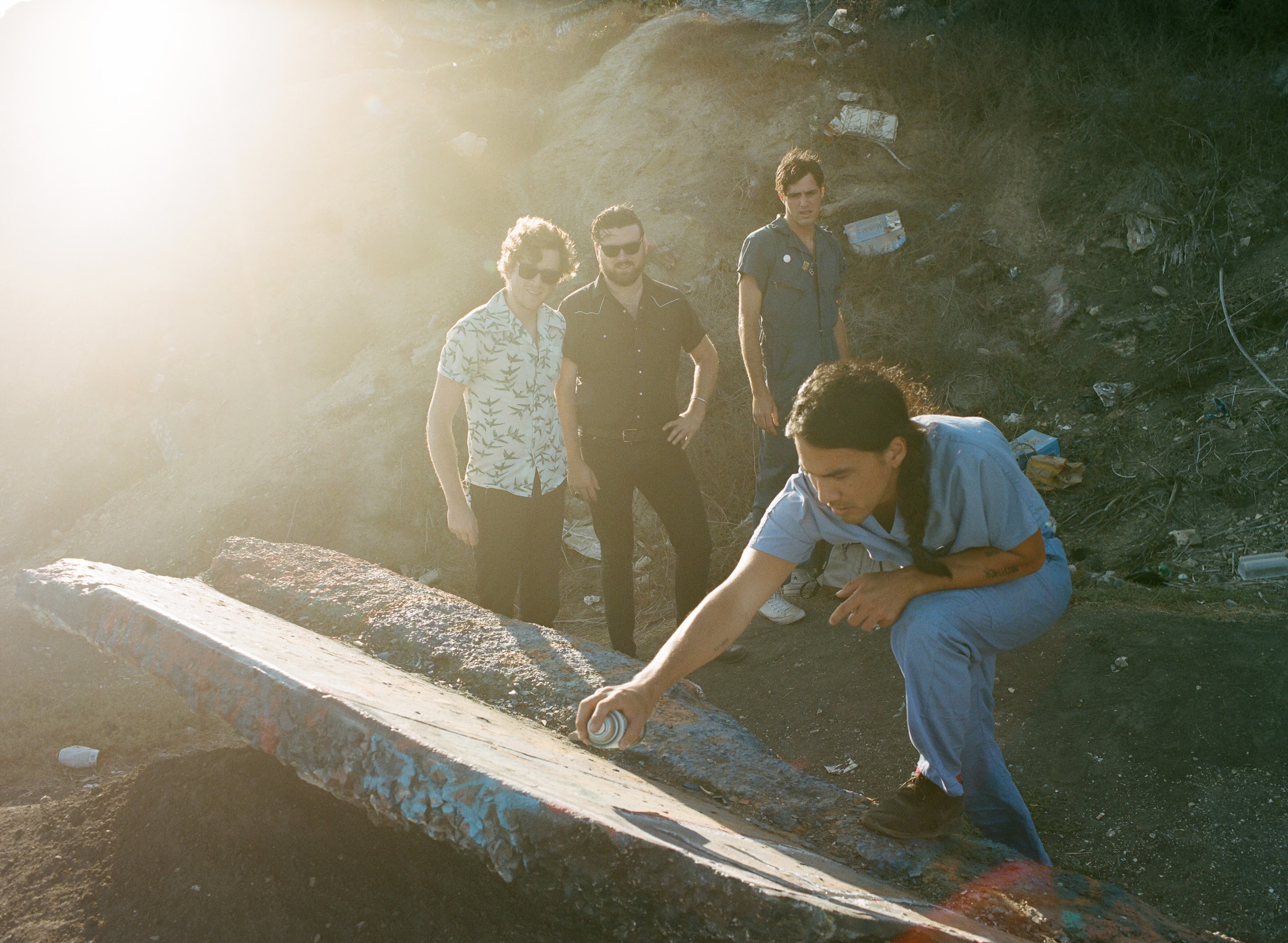 FIDLAR today debuted the striking video for their timely new single, “Too Real” via Rolling Stone. Footage of the recent deadly California wildfires plays opposite pop culture references, over the rib-rattling punk opus, taking on the current socio-political climate. This new single sets the stage for the band’s recently completed new album, out on Mom+Pop. More details coming soon!

Frontman Zac Carper has this to say about the song: “‘Too Real’ was written during the election and everyone was fighting each other. The reality is that everyone fuckin’ sucks. Why can’t we all just get along/bong?”

FIDLAR is currently headlining a North American tour with special guests Dilly Dally. NOBRO will open on the East Coast and The Side Eyes will open on the West Coast. Much in-line with FIDLAR’s “girls only mosh pit” during their set — an homage to the riot grrrl ‘girls to the front’ approach — it was important to the band to create an environment of equality, respect and community at their shows, so they are thrilled to bring some of their favorite female-identified led acts on tour. A complete list of upcoming live dates and ticket information can be found HERE. 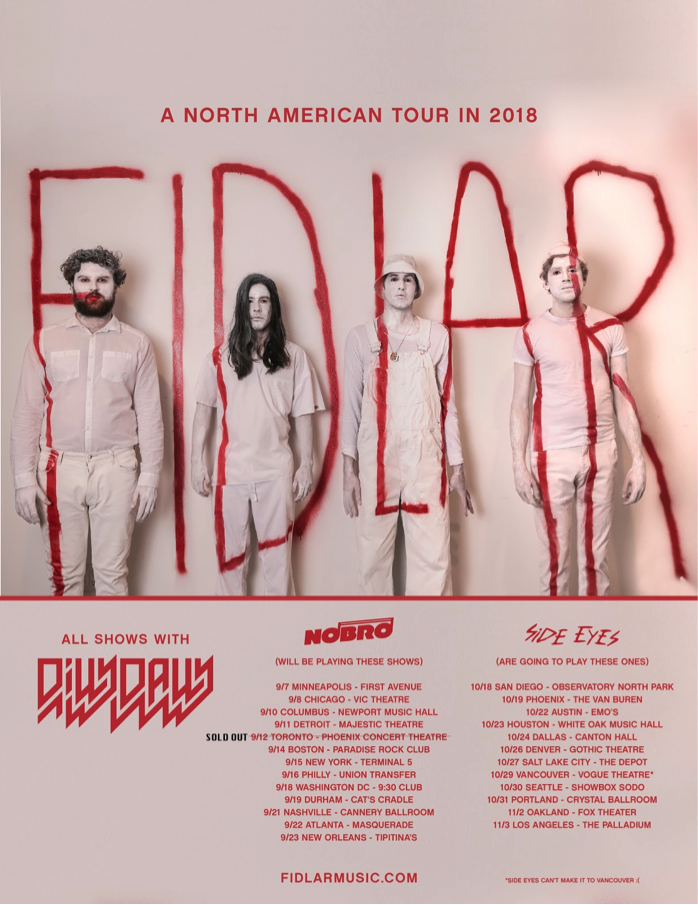