Father John Misty: One Of The Artists Who Will Play Free Shows At The Ford 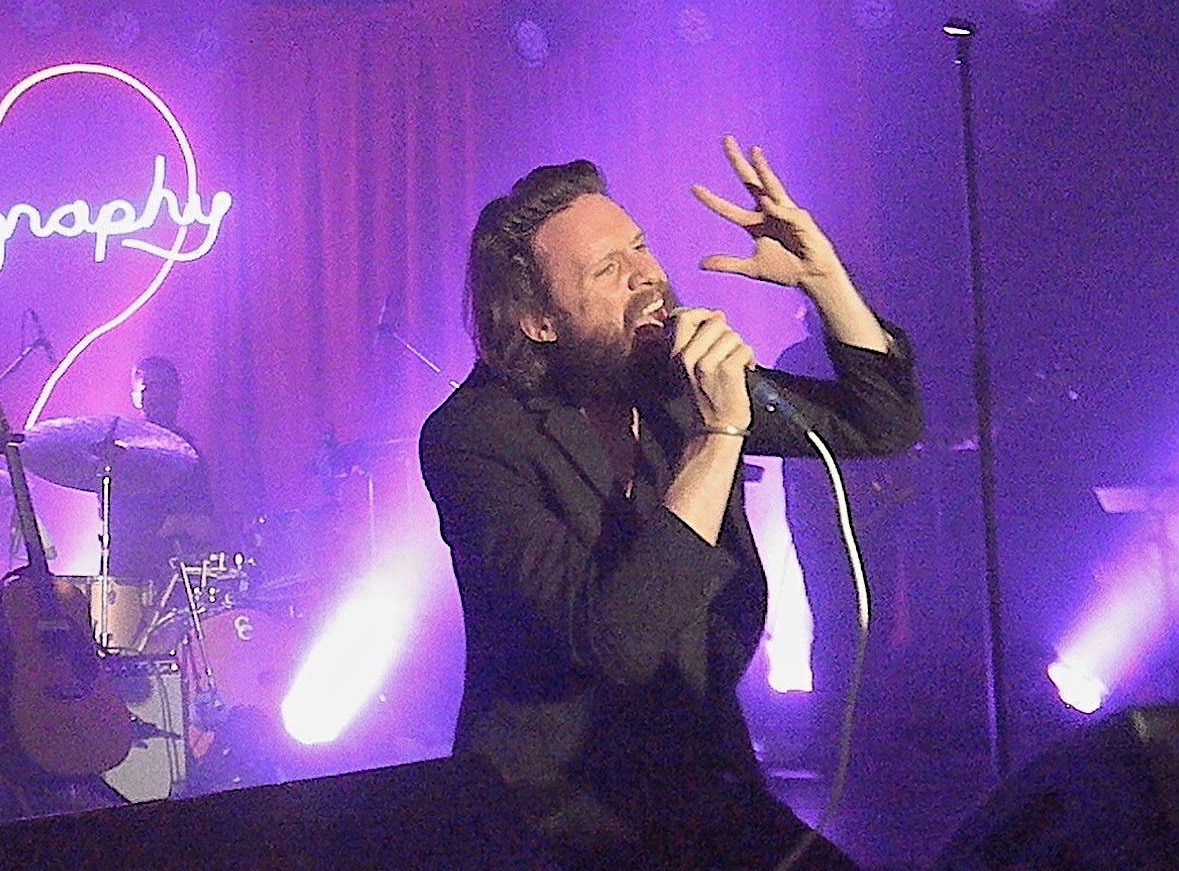 If you are like me, you are probably missing live events a lot. I went from going to 2, 3 sometimes 4 events a week to 0, for almost 15 months now. Talk about withdrawal! But everything seems to come back, probably more slowly than I would hope, but with strong confidence.

After the announcement of the 2021 Hollywood Bowl season two weeks ago, the Ford theater, a superb outdoor amphitheater nestled in the Hollywood Hills, has announced shows for the summer. The best part of it? A lot of these shows are free! The Ford is actually offering two weeks of free programs to kick off its 2021 season. Essential workers, fans, and community organizations from across LA county are invited, which means that everybody can go, but of course, seats are limited, and nothing is a guarantee. You just have to sign up here to receive an email on July 9.

– The Marías, a psychedelic-soul LA band, with a popular debut album, ‘Cinema,’ that pays tribute to famous film directors such as Pedro Almodóvar, Wes Anderson, and David Lynch. They are playing on July 30 with CONTRA-TIEMPO Activist Dance Theater.

– Syrian-Armenian via Saudi Arabia singer-songwriter Bedouine, who writes nomadic folk songs. She is the perfect date for a hot summer night as she will perform on August 6 with Steady Holiday, an LA singer-songwriter with a bittersweet sense of melody inspired by Leonard Cohen and Burt Bacharach.

– Father John Misty, who doesn’t need any introduction. He is playing two free shows on September 22nd and 23rd with the LA Phil, and this should be a real treat. I am on the waiting list, but I know how much Josh Tillman is loved, so I will need a lot of luck to get a ticket for this one. With four critically acclaimed albums, a satirical stage persona, vintage melodies, and rich orchestrations, Tillman has found his place among some of LA’s most reputable singer-songwriters. I am crossing my fingers for this one.

Check the program of the entire season on the Ford website