Announce Before You Go Out 10/5

“Slow-burning pensivity” – i-D
“Sonically dreamy, winsome, and wistful” – BlackBook
“Expansive electronic soundscapes” – Ones To Watch
“Might put you in a trance, but it’ll be a good one” – USA Today
“hypnotizing and melodic…beautiful and haunting vocals” – Galore
“it’s passionate in the downcast way of Tove Lo or Kai…hollow, chilly, and full of love” – PopMatters
“Their brand of unconventional, candid, and heartfelt pop has found a place in our hearts and playlists”– The 405 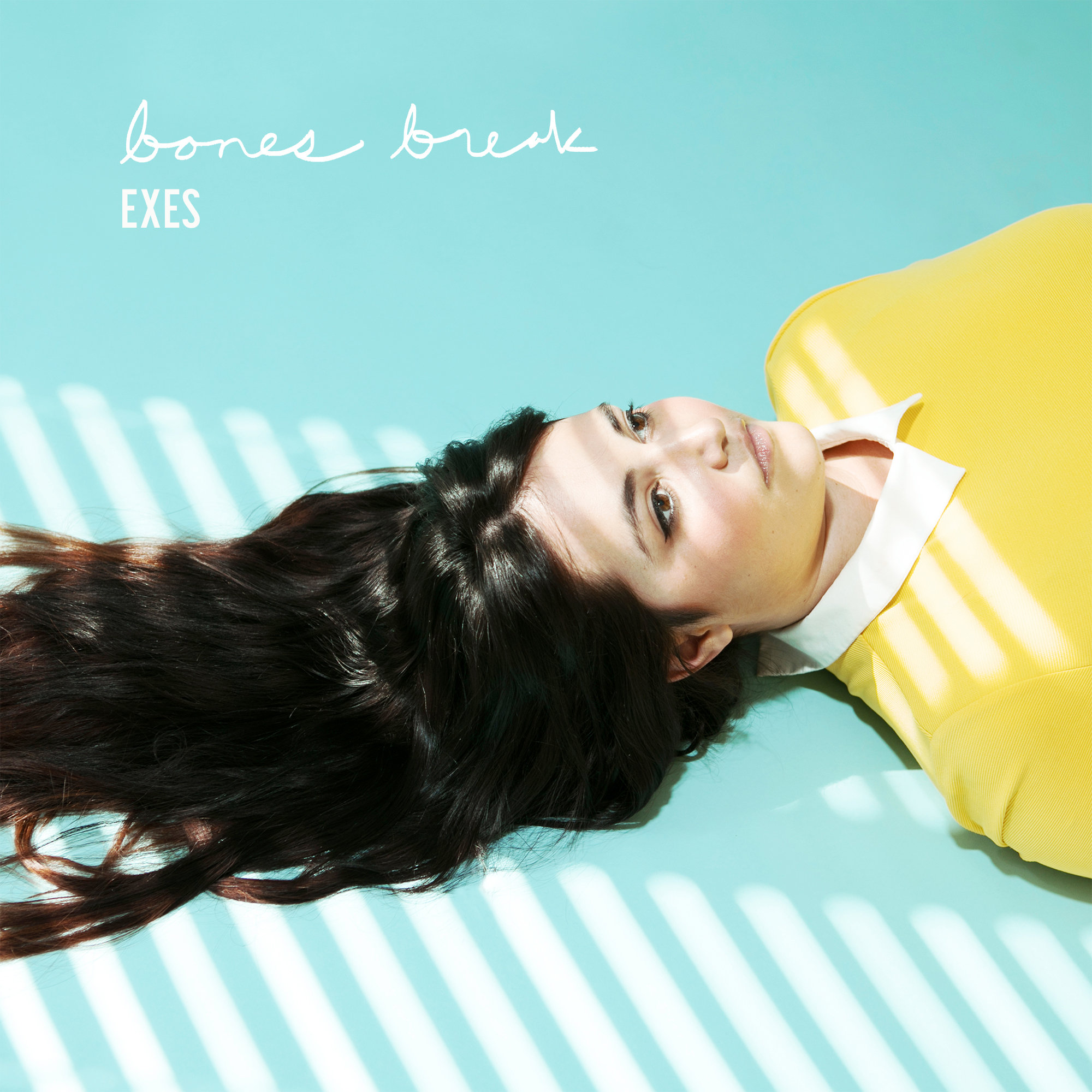 Bicoastal indie-pop duo EXES are on the heels of their critically acclaimed 2016 debut EP The Art of Saying Goodbye. Today, they announce a new project entitled Before You Go slated for release on October 5th. In anticipation, they also share new single “Bones Break” today with BlackBook – a nostalgic, dreamy pop song that reflects on bitter heartbreak. About the track, they comment: “For this track, we collaborated with our drummer Peter Martin. Inspired by the constant movement of the snare drum in Dave Matthew’s ‘Crash Into Me’ [after a viewing of Ladybird] we set out to make a contemporary version of songs we loved as teenagers. Taking in influences from Dave Matthews to Death Cab for Cutie, we tinkered away until we created ‘Bones Break’.”

Fronted by Brooklyn-based Allie McDonald and Venice beach-based producer Mike Derenzo, EXES debut EP garnered over 25 million streams across platforms and was covered by the likes of i-D, USA Today, Galore, and more. They’ve had multiple singles chart on Hype Machine’s Top 10 and have been featured on Taylor Swift’s “Songs Taylor Loves”, along with being featured on Spotify playlists such as New Music Friday, Indie Pop, and Chill Vibes. Their singles “Taxi” and “Cain” garnered 2.7 million and 2.3 million Spotify streams respectively, and the band has opened for the likes of Børns and Ella Vos.

Equal parts affectionate and vulnerable in production and melody, EXES seamlessly fuse electronic soundscapes with Allie’s ethereal vocals. Driven by post-youth nostalgia and the people of their past, the duo invite listeners into the whimsically romantic world of their own design with their rare sound. Their new 8-track collection is inspired by a difficult time in their musical careers; feeling desperate and without hope. Through introspection and subsequently finding meaning and purpose, the two came together to create this collection of intimate, almost diary-like songs that remind them of a time where everything could have ended, but thankfully – it didn’t. Be sure to stay tuned for more from EXES! 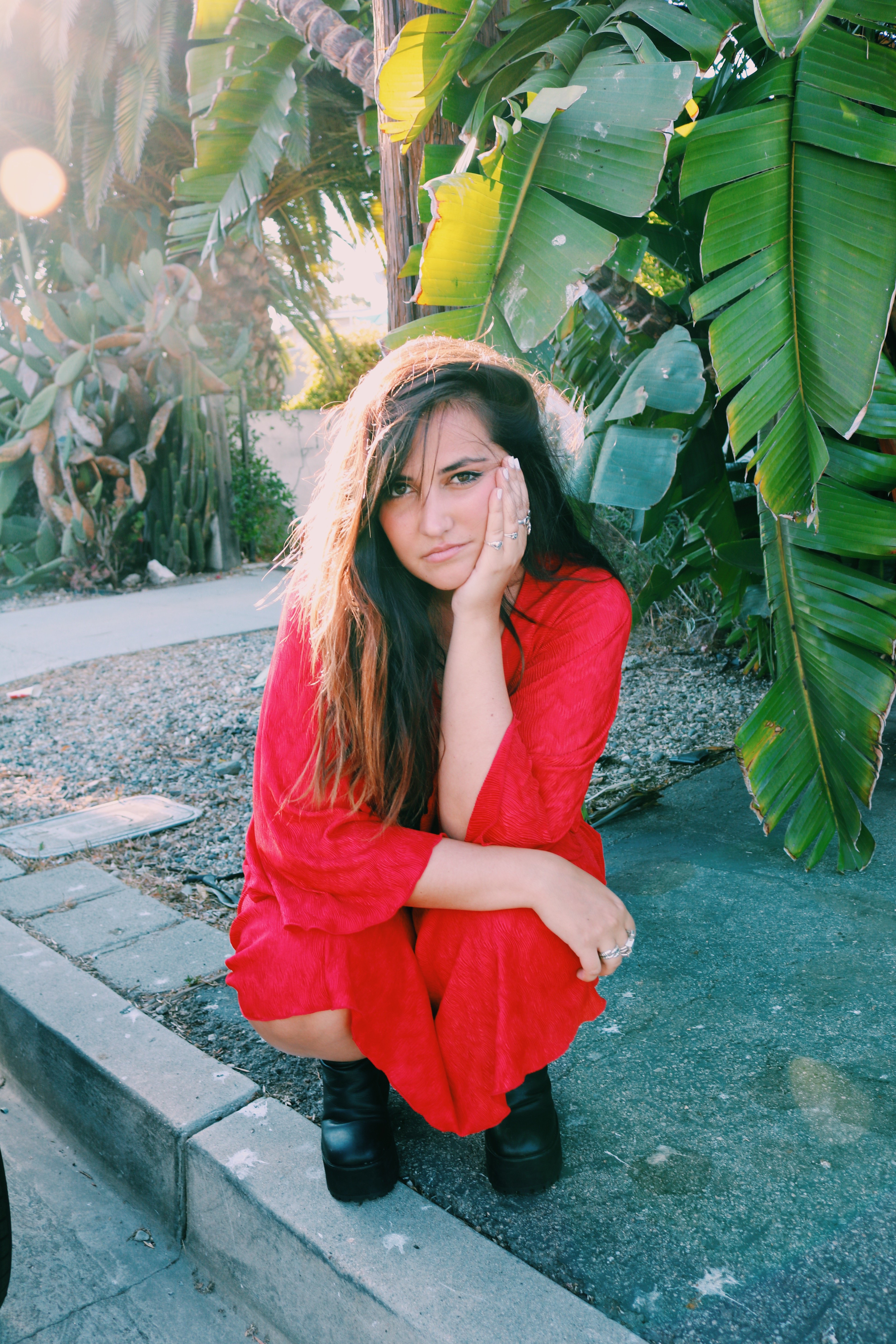