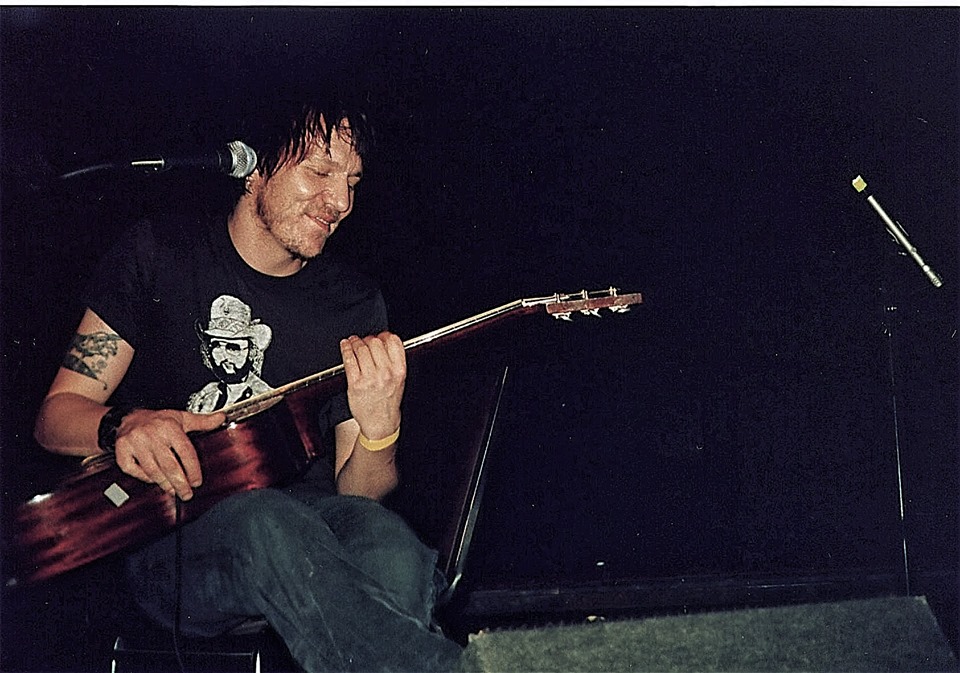 It doesn’t help that he died in October, the month whose first full week was declared mental illness awareness week by the congress, a few decades ago, because it just reinforces the stigma already associated with Elliott Smith’s death.

It’s difficult to believe Elliott Smith died 16 years ago, in the middle of a hot October day. It was a time before social media and a time when news didn’t immediately fly to your iPhone as it is the case these days… It took hours before most of us heard the tragic news, it took more hours to realize it was not a hoax. Today, we would have read it on our phones as soon as it would have been announced, and hundreds of posts would have appeared on Facebook, Twitter, Reddit, Instagram… at the time we only had a good old fashioned message board for fans, a very limited outlet in comparison.

Social media and the internet are not the best way to convey reliable information, and after 16 years where are we regarding Elliott Smith’s case? On social media, it’s really a mixed bag, and despite my continuous efforts to inform people regarding his death, there are still plenty of people and publications that will mention his ‘suicide’ without thinking twice… and this obviously bothers me greatly. After all this research, after posting it all over the internet, I would appreciate more nuances. There is nevertheless some progress when I see the terms ‘mysterious death’ or ‘non-conclusive autopsy’ or ‘open case’ in the narration, it means that people have done their homework. However, it’s still too rare.

One of the main articles that surfaces when you google “Elliott Smith” + death is this Yahoo piece published last year, which calls his death mysterious but then continues with the conspiracy theory leitmotiv: ‘It didn’t take long for conspiracy theories to circulate — implicating Chiba in the same vicious way that some Nirvana fanatics still steadfastly believe that Courtney Love killed Kurt Cobain.’ They even quote W. T. Schultz and his usual and tired argument about misogyny: ‘I think part of it is misogyny. Hating on the evil harpy who supposedly destroyed the hero’…. Whatever, It’s just being opportunistic and jumping on the bandwagon of the political correctness of the moment, which dictates that every woman has to be considered as a victim.

Conspiracy theory is a term thrown at my face every time I tried to argue with someone convinced it was suicide, every time I try to explain my arguments regarding Elliott Smith’s death… and this is quite unbelievable when homicide detective J. King (still in charge of the case) stated in his last email: ‘First, I do NOT consider you a conspiracy theorist’. This is my very special piece of validation that I threw back at people’s faces every time… just like his other sentence ‘Please know that I’m always grateful for the information you provide, so do not be deterred.’ This is very valuable.

Nevertheless, it still bothers me that the first thing you see on a search on google is ‘Cause of death: suicide’… where did they get this? When the case is still officially open and the autopsy non-conclusive? Lastly, it still bothers me Elliott is often used as the poster boy for mental illness awareness,… despite his obvious problems, his depression was very probably not the direct cause of his death.

The search for the truth is something that gets easily lost in this immense ocean of Reddit threads, Facebook posts, Tweets, discussions, Youtube comments. I wish more people would care for the truth because the truth will set you free.