Elliott Smith’s Alleged Suicide Note: A Video To Sum Up What We Know 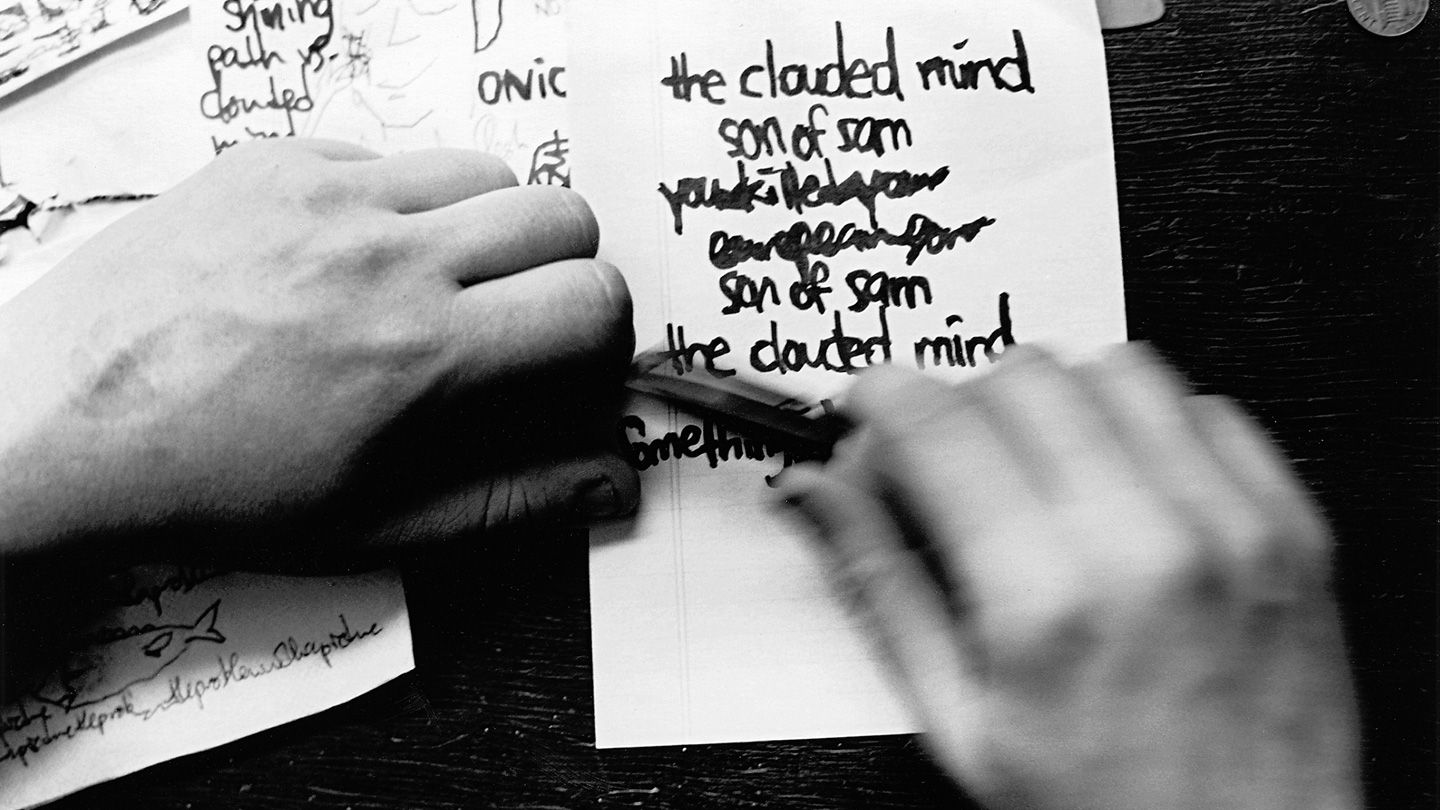 What do we know about Elliott Smith’s Alleged Suicide Note?

Despite having written about Elliott Smith’s alleged suicide note a few times, there is still plenty of misinformation about it on the internet, and, in particular, the rumor that Elliott’s name was misspelled on the note has been a very though myth to kill. In the following video, I have tried to compile all the information I know about it, as well as my personal observations about what has been said by Jennifer Chiba.

It was never proven or established that the post-it note (given by Jennifer Chiba to the police) was effectively a suicide note, and I am questioning the logic of the succession of events that could have led to the writing of such a note. It’s just a shame that nobody (not even the family) was ever being able to check out this Post-it note just because the case is still open. The presence of a suicide note actually plays a big role in deciding whether a case is a suicide or not, and that is why this part of the story is so important.

For the people who have followed this story (and investigation) on Rock NYC, there is barely new information in the video, but I have decided to try to communicate my findings with YouTube videos in order to reach a larger population. So far, the videos I have uploaded have already got more than 500 views and received only positive comments (20 of them and counting). So why not continuing? Actually, no negative comment is going to stop me in the pursuit of the truth, but this is nevertheless a good surprise. I have noticed that more and more people are questioning the circumstances surrounding his death, and this is a very good thing.

Whatever your opinion about his mysterious death is, here are a few things you should know about Elliott Smith’s alleged suicide note: