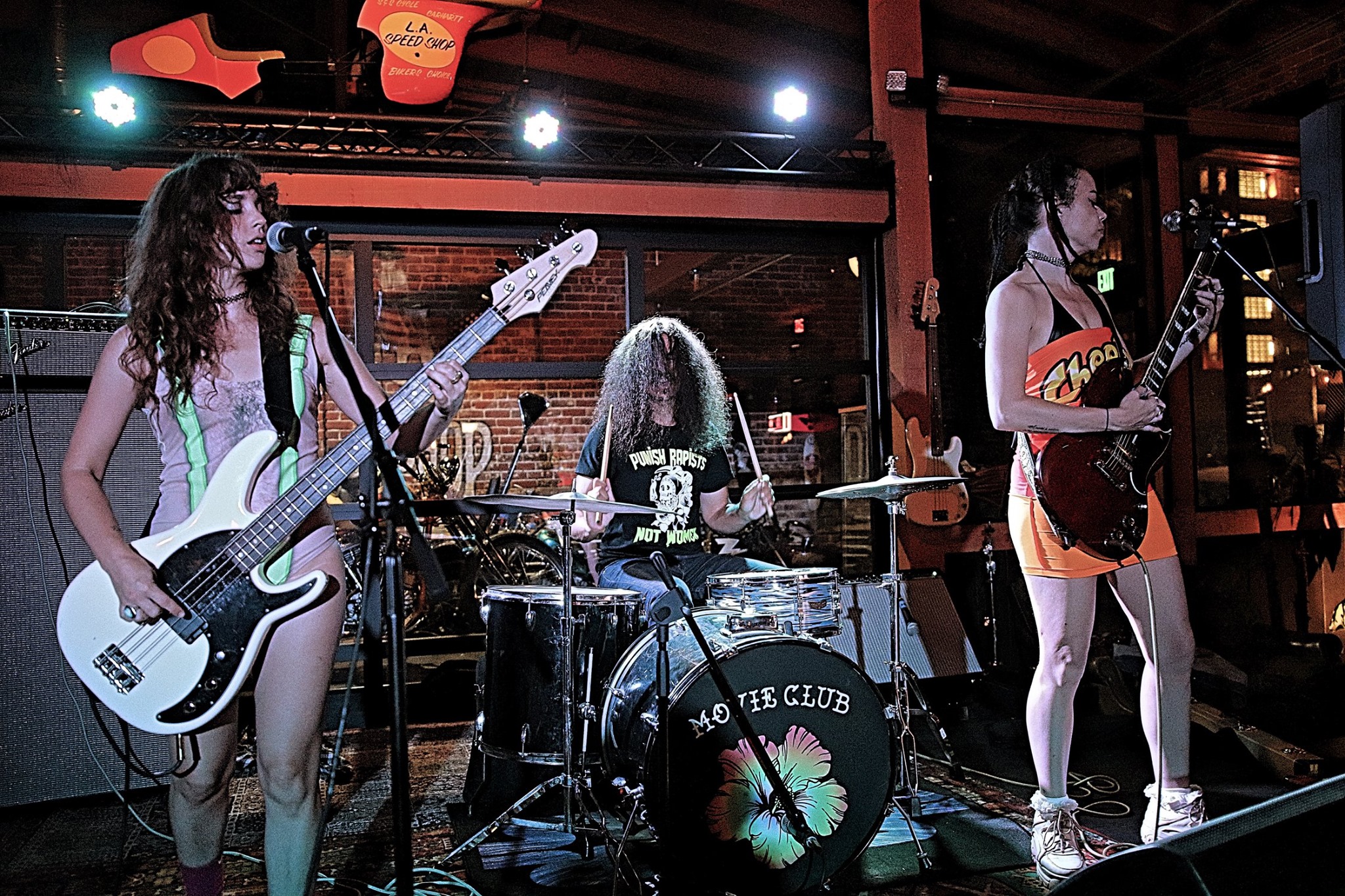 Fronted by two ferocious women, bassist Samantha Westervelt, and guitarist Olivia Saperstein, it was very easy to understand right away who is leading the game in this band. But it doesn’t mean drummer Greg Settino didn’t have a bit to say,… besides his pounding drumming style, his shirt reading ‘Punish Rapists, Not Women’ put the feminist agenda right in the middle of their raw punk rock songs… you will understand even more what I am talking about when you know that their Chinese dish band moniker, Egg Drop Soup, is actually a euphemism for menstruation!

Sam and Olivia both contributed to the vocals, but Sam was on the lead, delivering unapologetic tirades, half-spoken half-screamed, above a furious punk rock style ready to explode in our faces. While Saperstein’s guitar injected restless discordant riffs and Settino added some seriously heavy-hitting, the adrenaline-shots delivered by the band had the best effect on the crowd. Plus the outfits of the two girls (a Borat-style fake bikini for Sam and a Cheetos Flamin’ Hot tube for Olivia) certainly contributed to the trio’s trashy humor.

The band started in 2017 after Samantha Westervelt, tired of her sad girl band, came up with this brilliant moniker and had to find the right people equally eager to find an outlet for their rage. In 2018 they released a single/video ‘Partying Alone’, which made the rounds in the press, as well as a live EP recorded at a party they threw at Golden Beat Recording Studio in Los Angeles. This recording was followed by another EP, ‘PMS’, and if you are starting to think we have a theme here, wait for the title of their full-length studio album, ‘Free-bleeding’, which will drop, no pun intended, in 2020. These people should tour with the Menstruators,… just an idea.

Egg Drop Soup played one fiery number after the next, never losing the attention of their audience, including some occasional demonic vocals screamed at the unison, while heavier and sludgier tempo were alternating with their otherwise loud booming style. From slow rage bubbling under the water to fast unabashed anger, from a dark murmur to a raging wail, they successively included everything in their wall-shattering riot party, and their full sound fired up the House of Machines.

They call themselves garbage-punk and they like to trash your soup with plenty of rawness and irreverent attitude, so do not miss them! 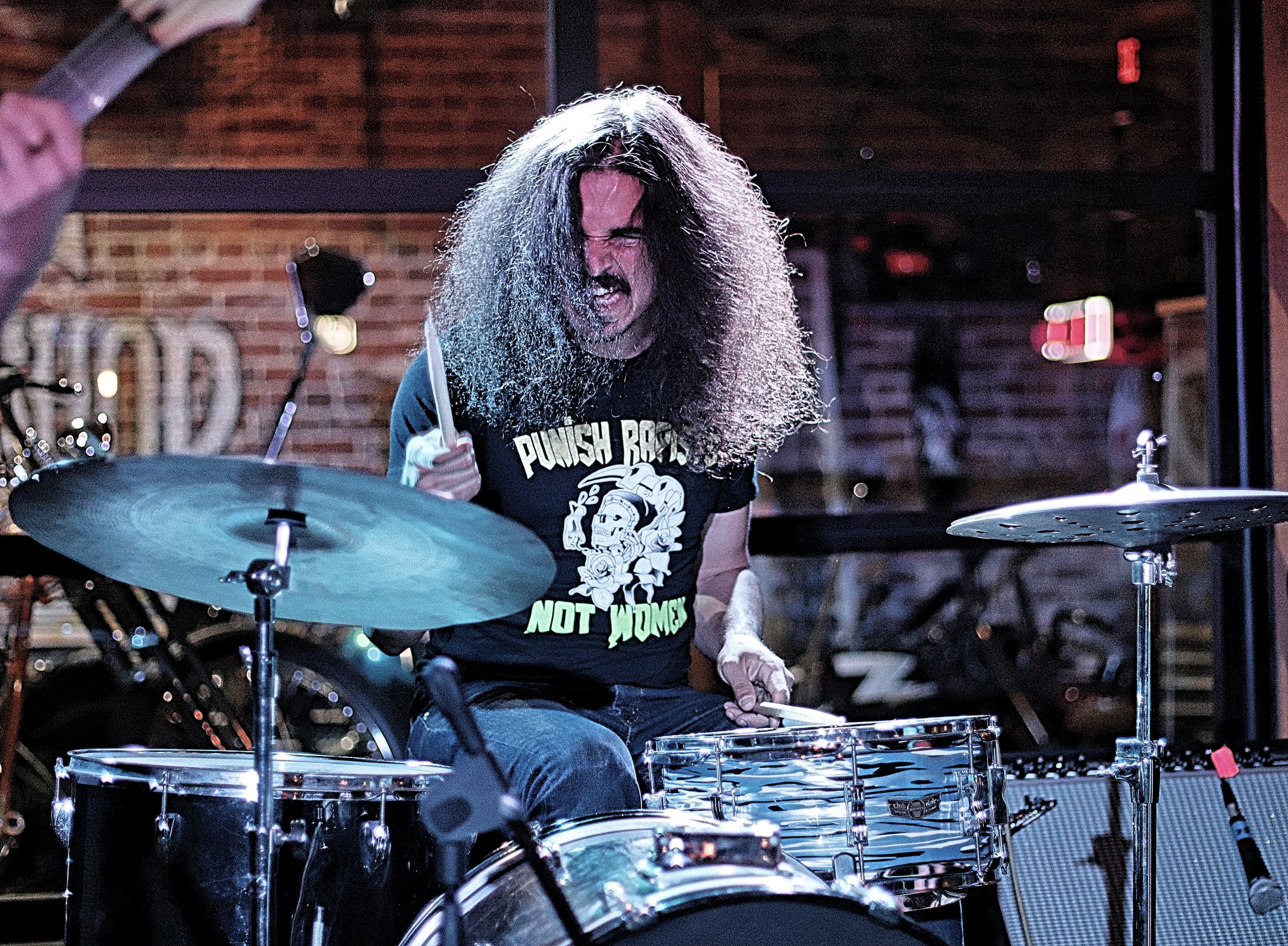 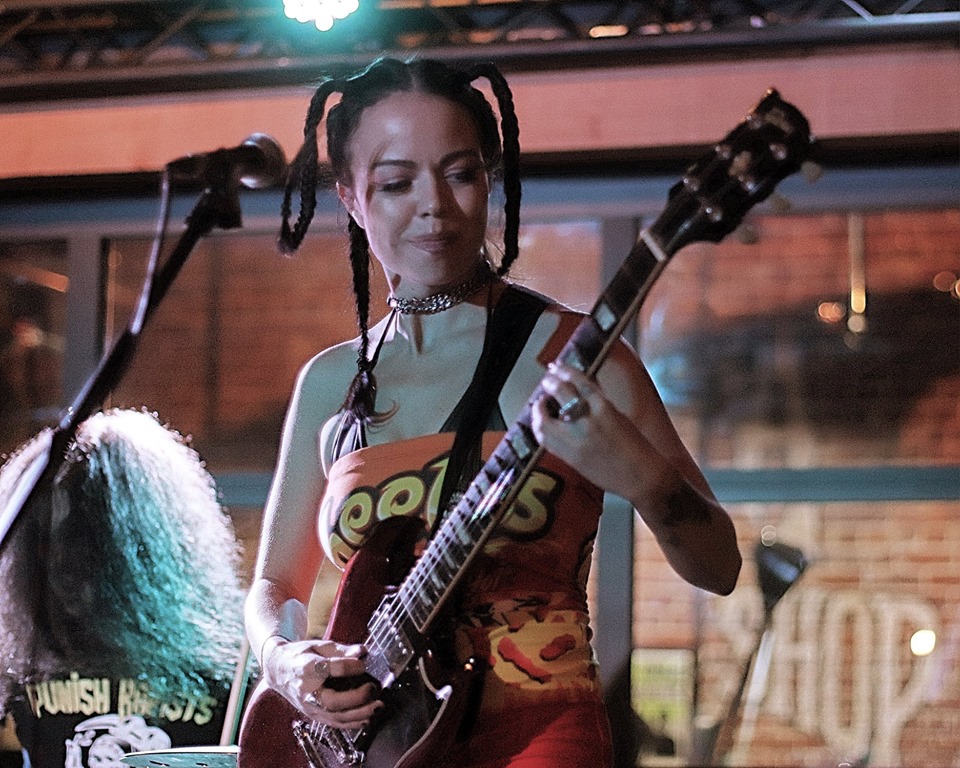 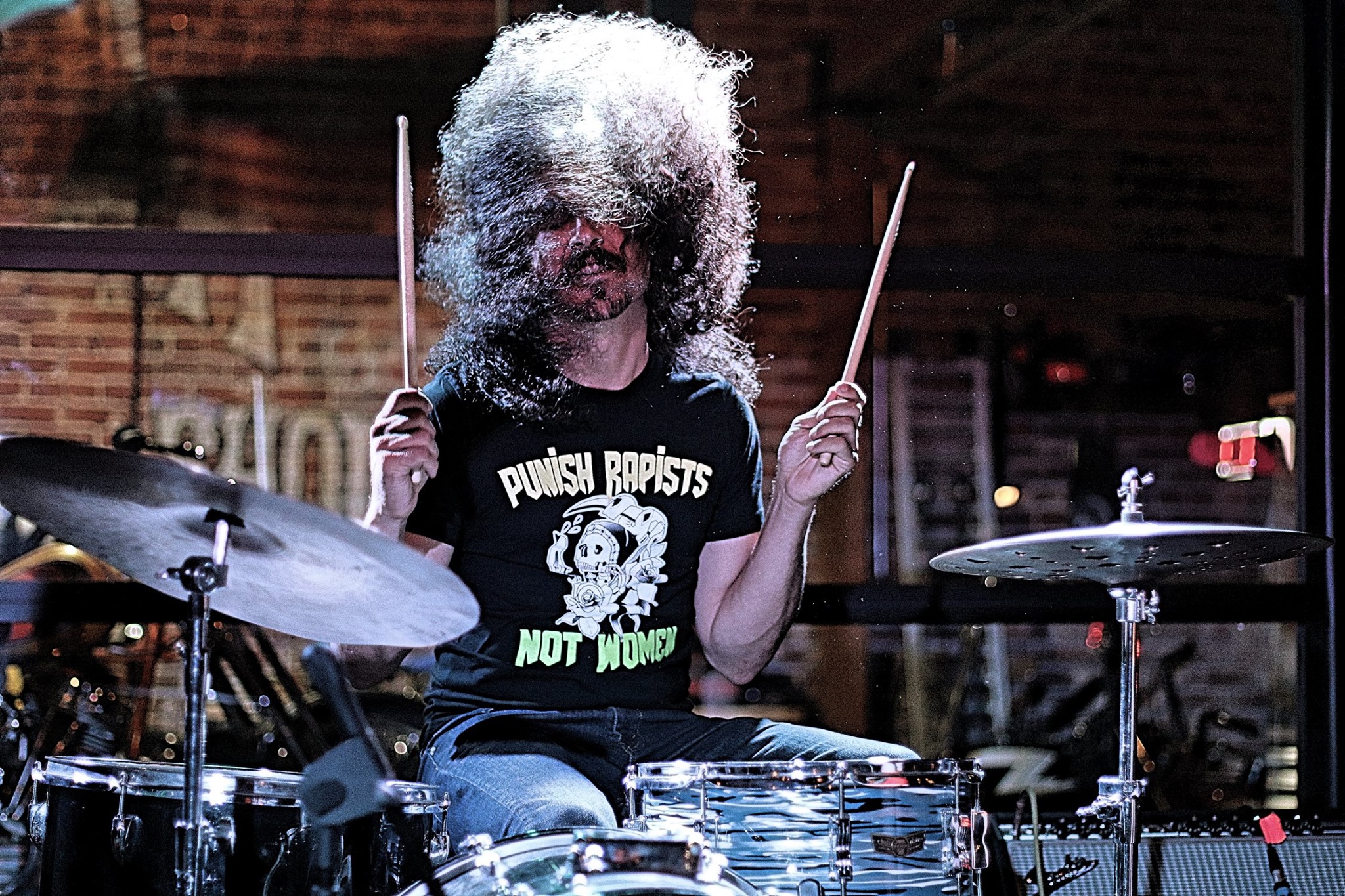 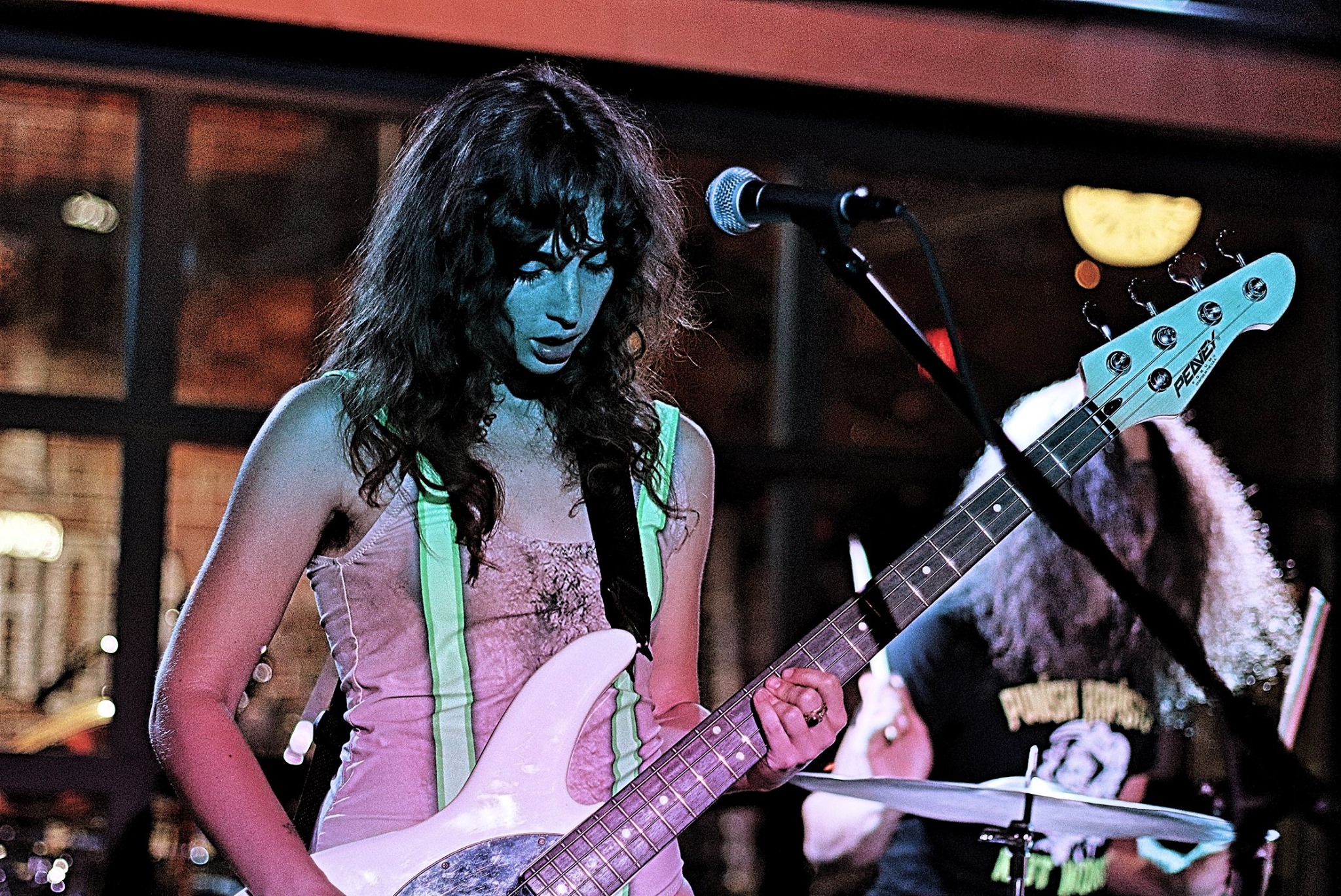 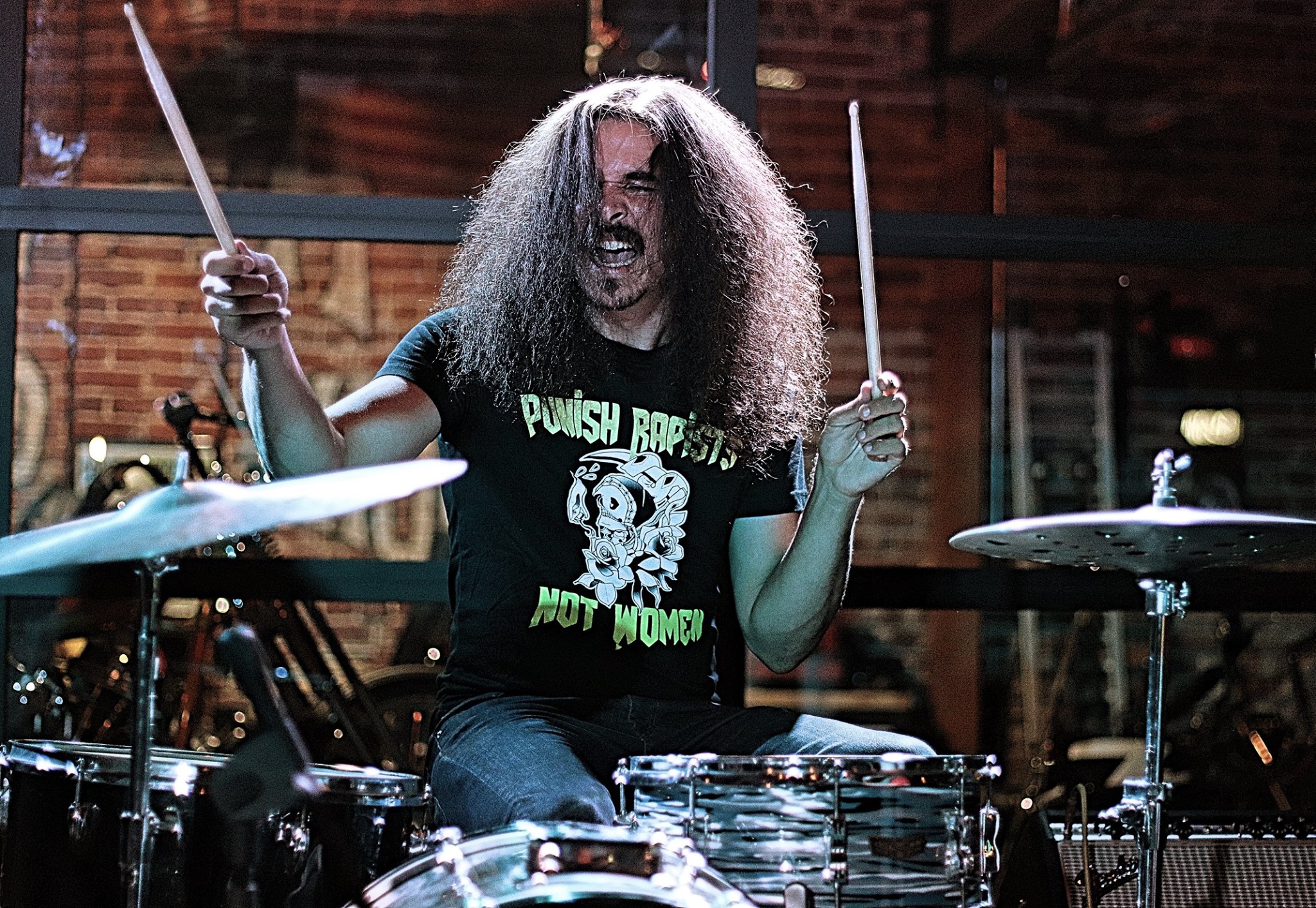 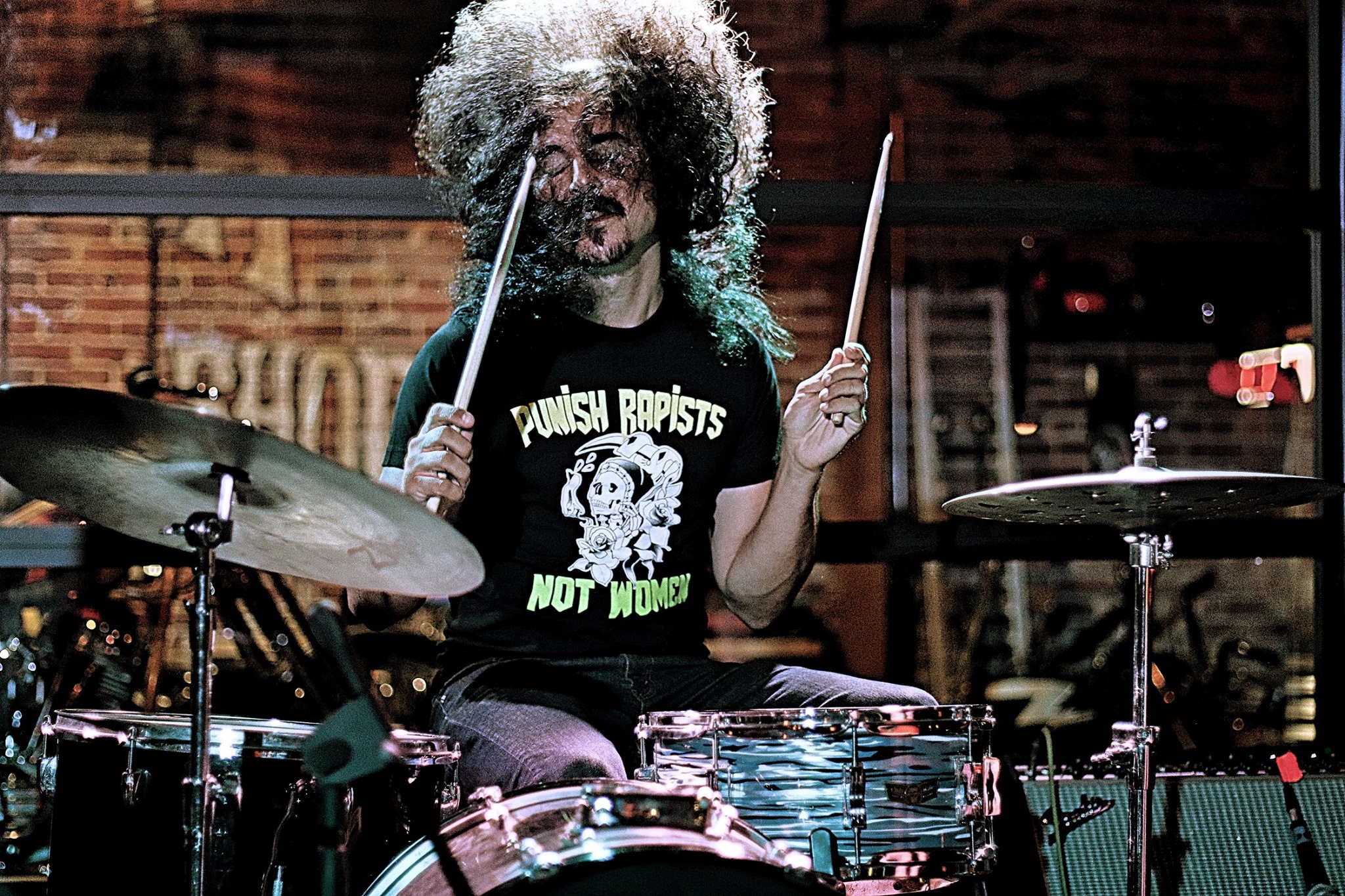 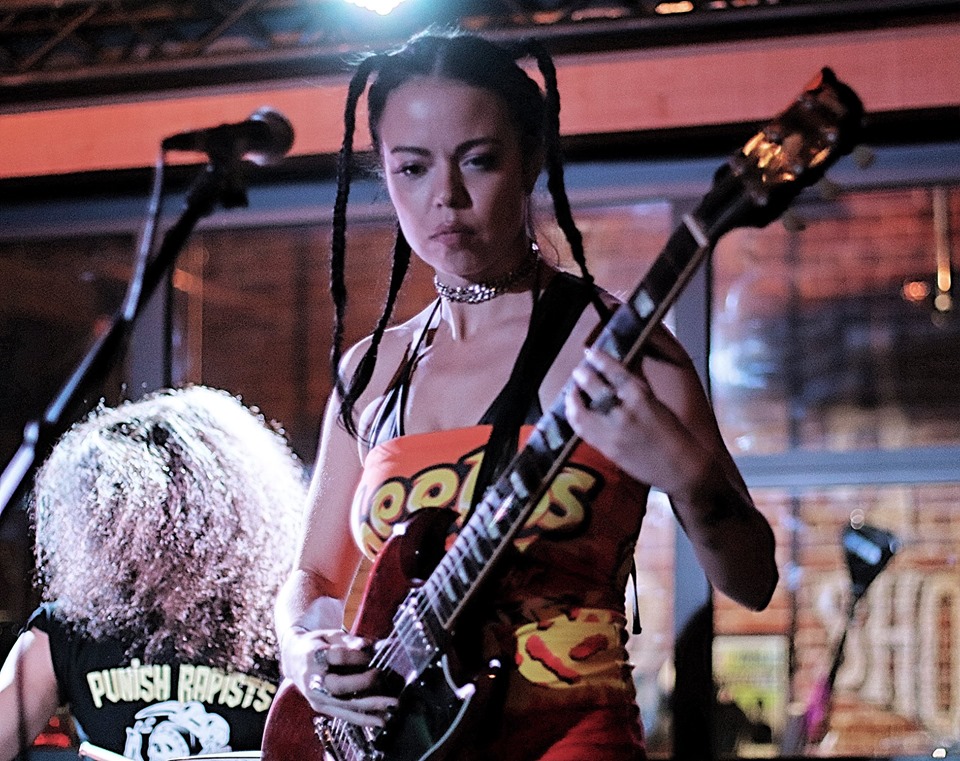 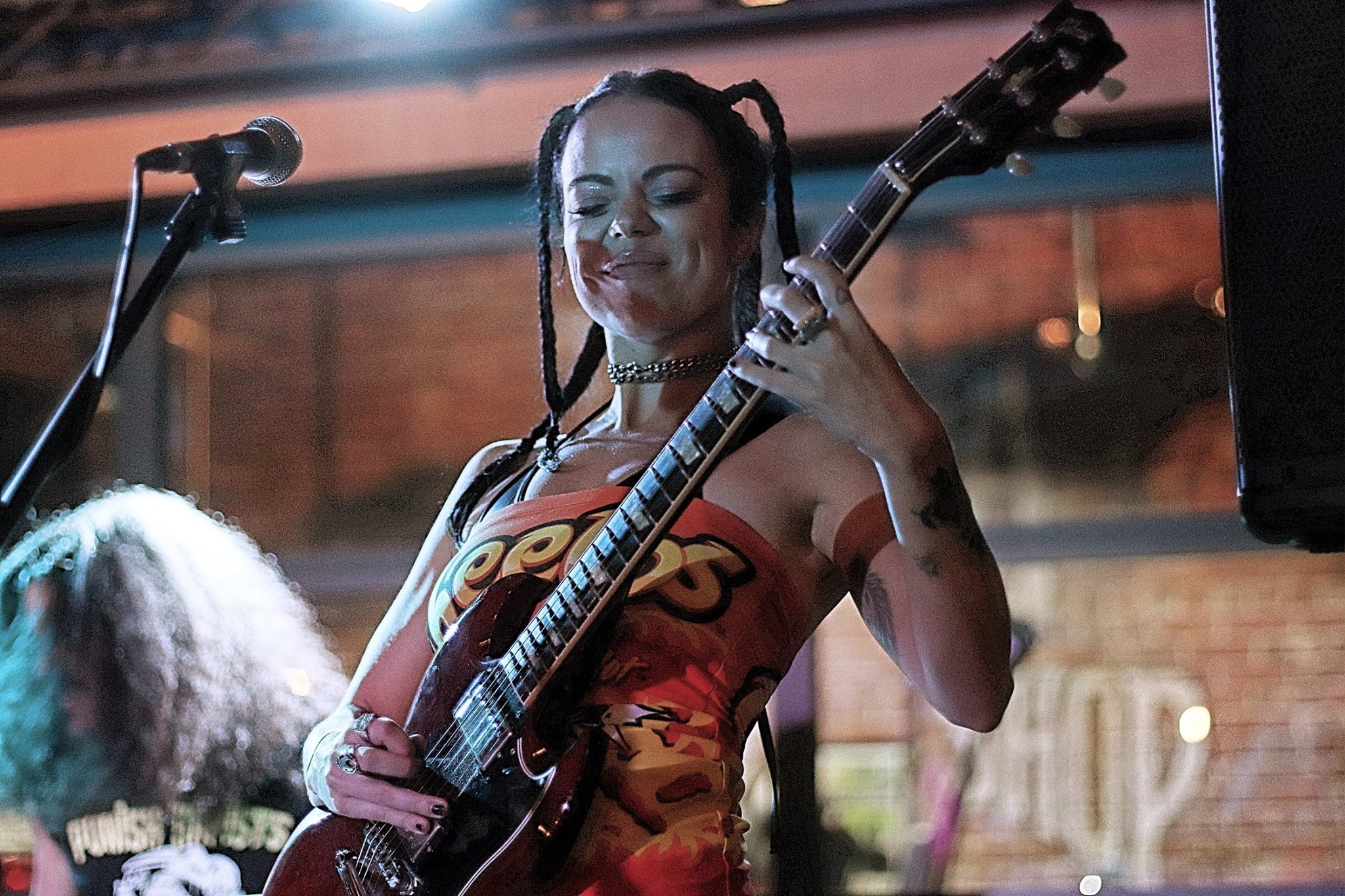 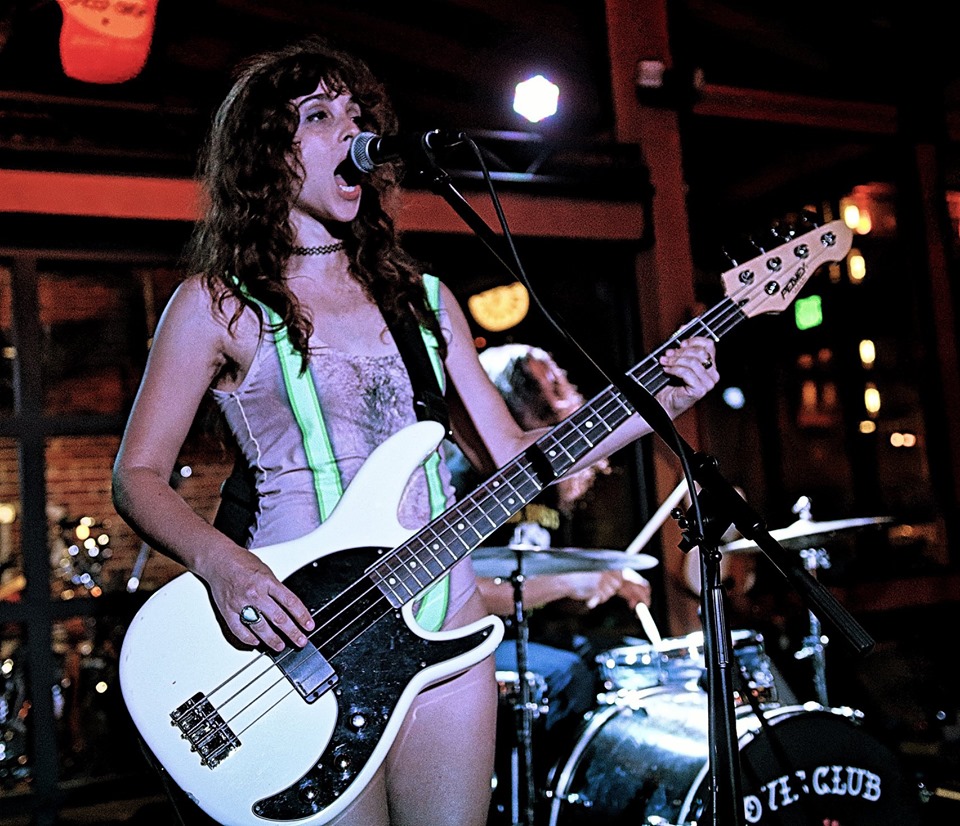 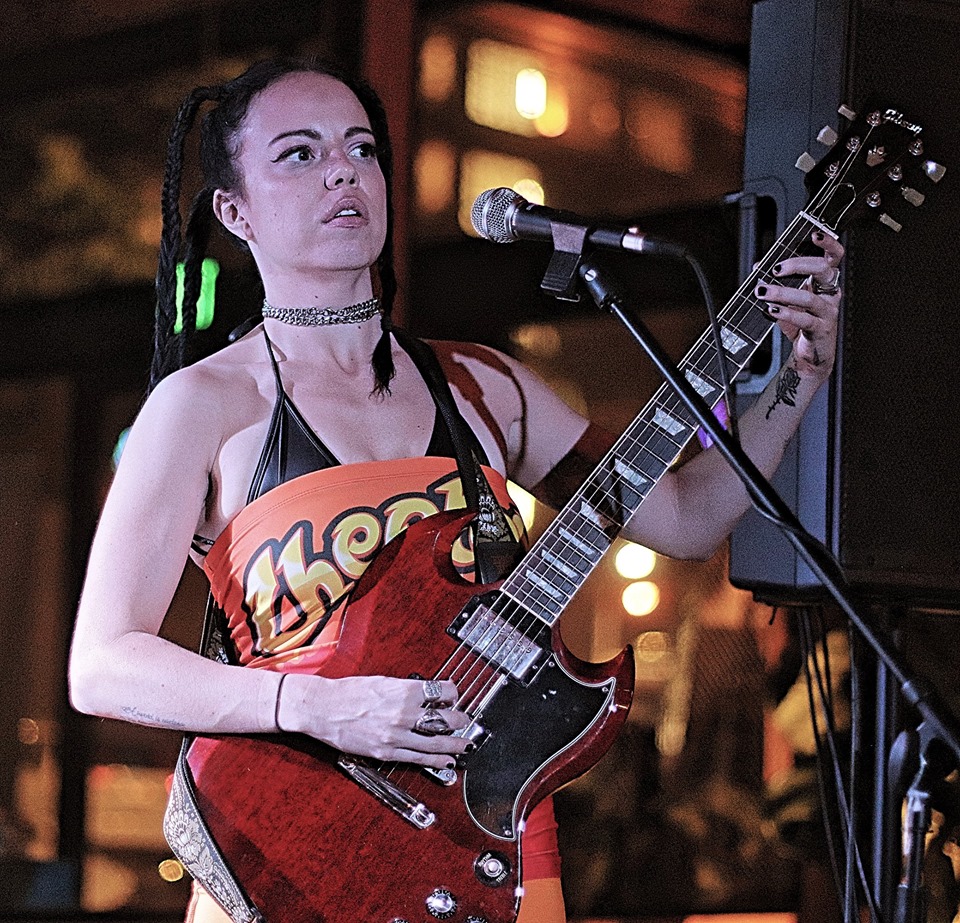 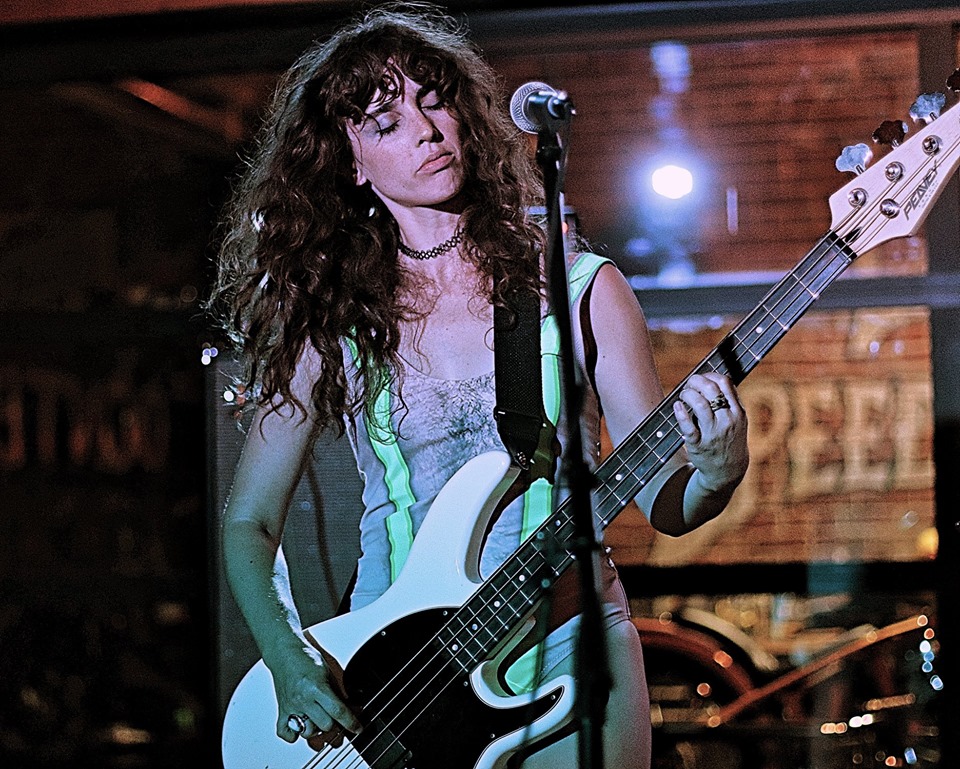 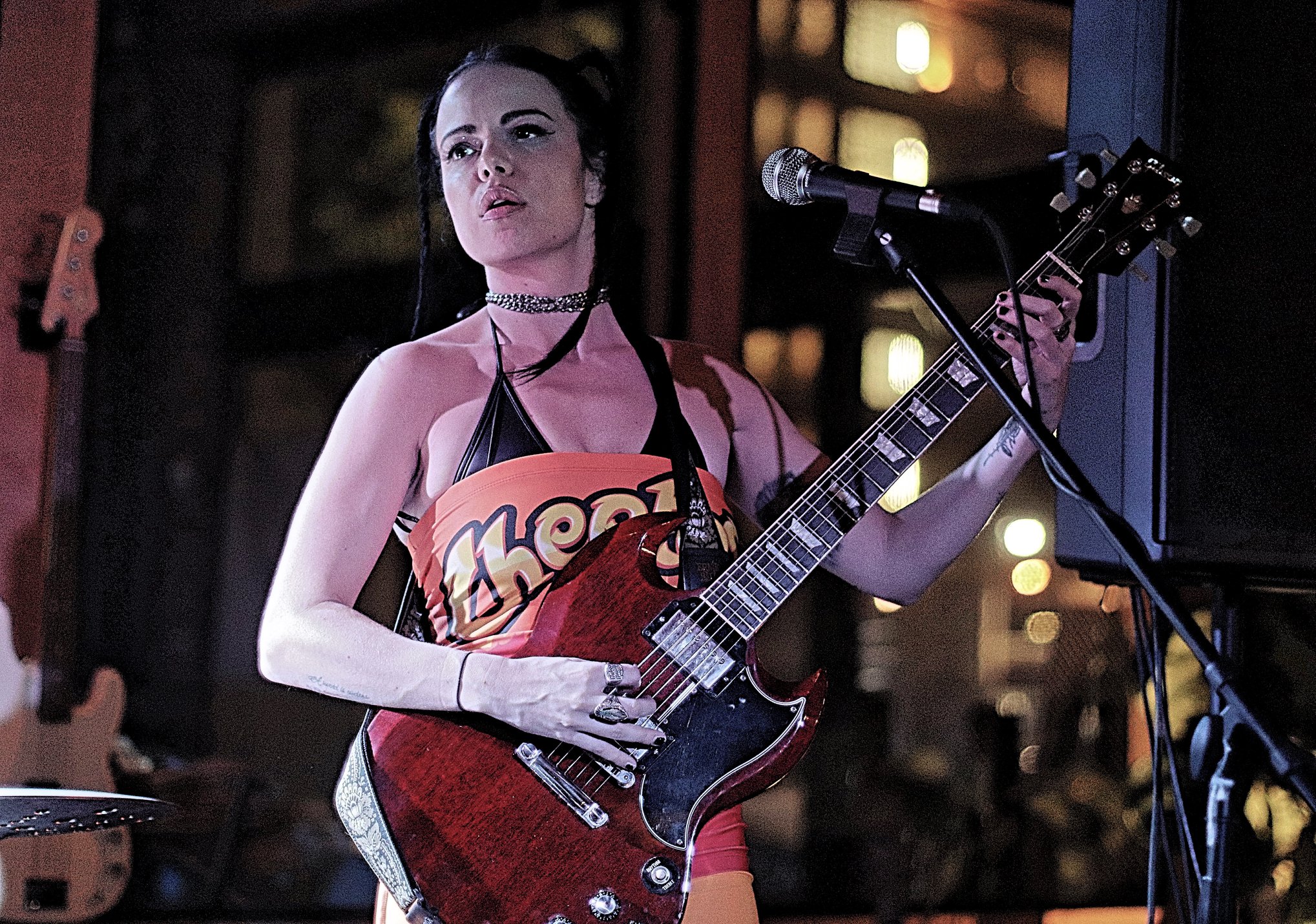 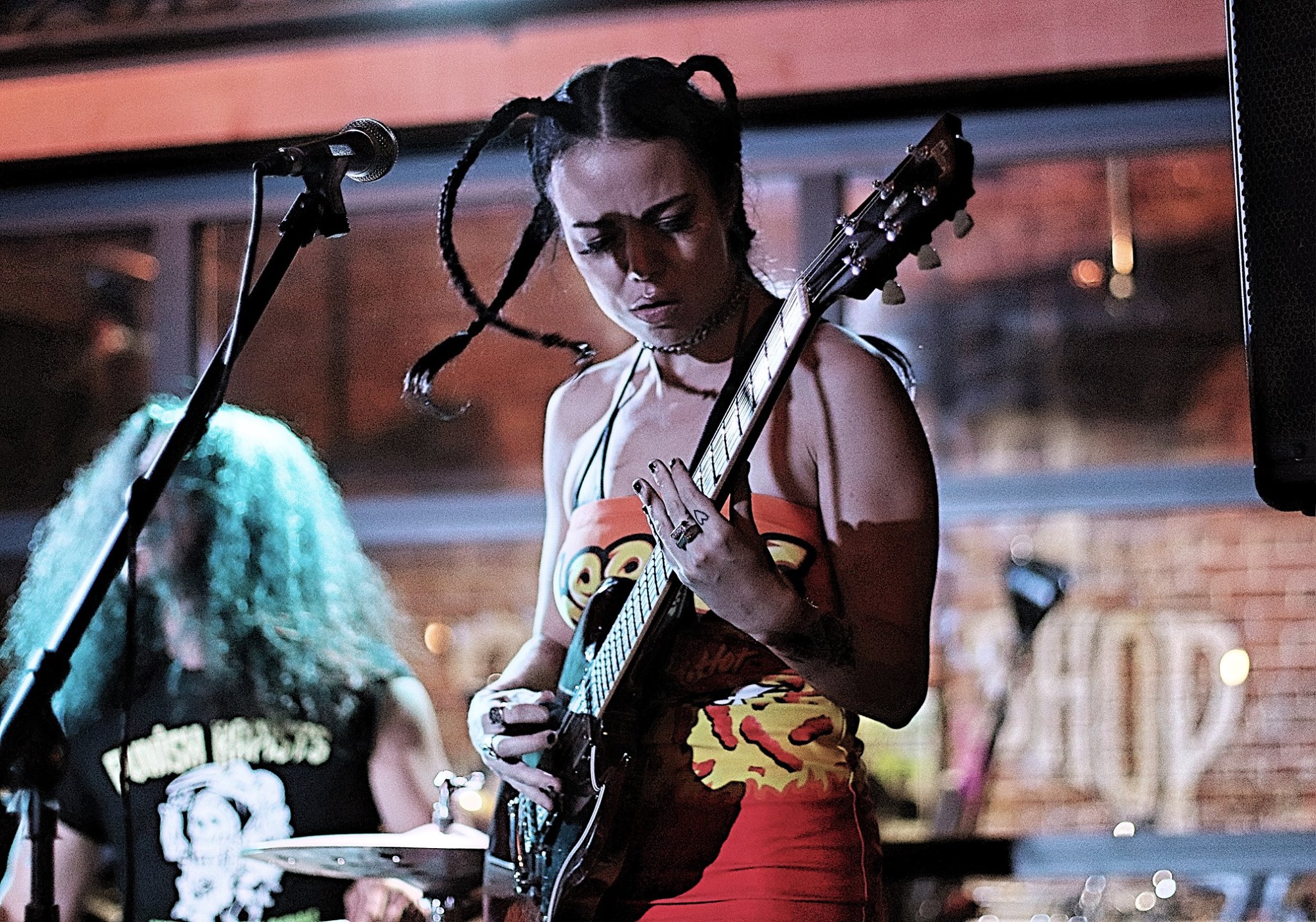 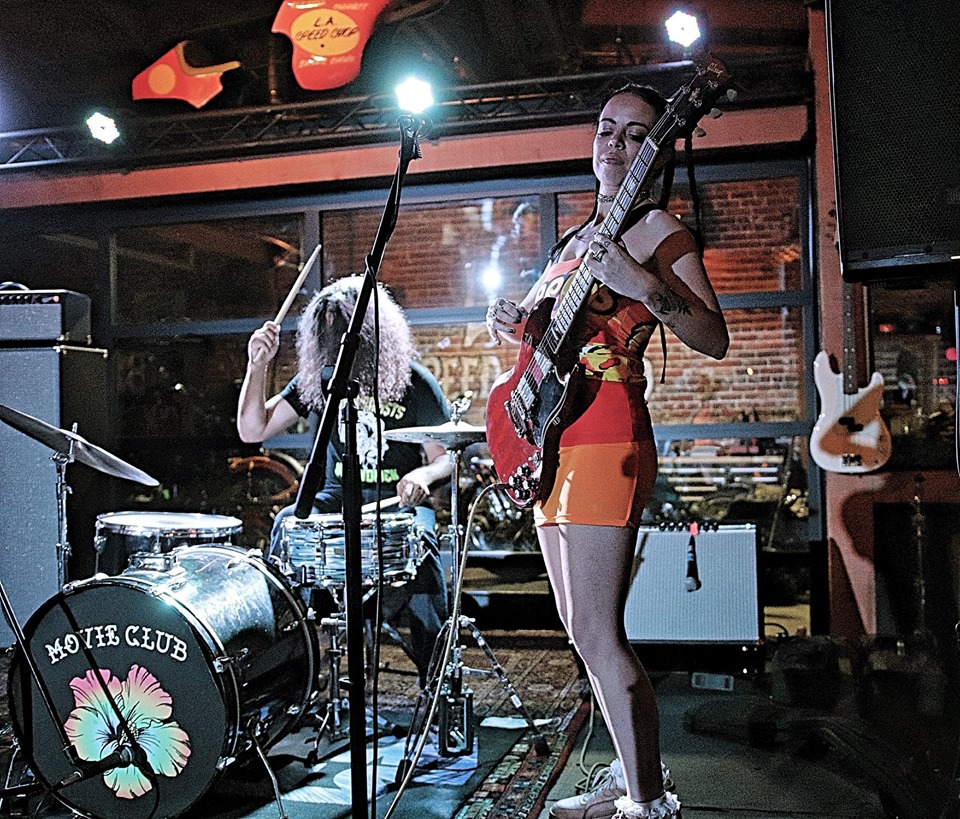 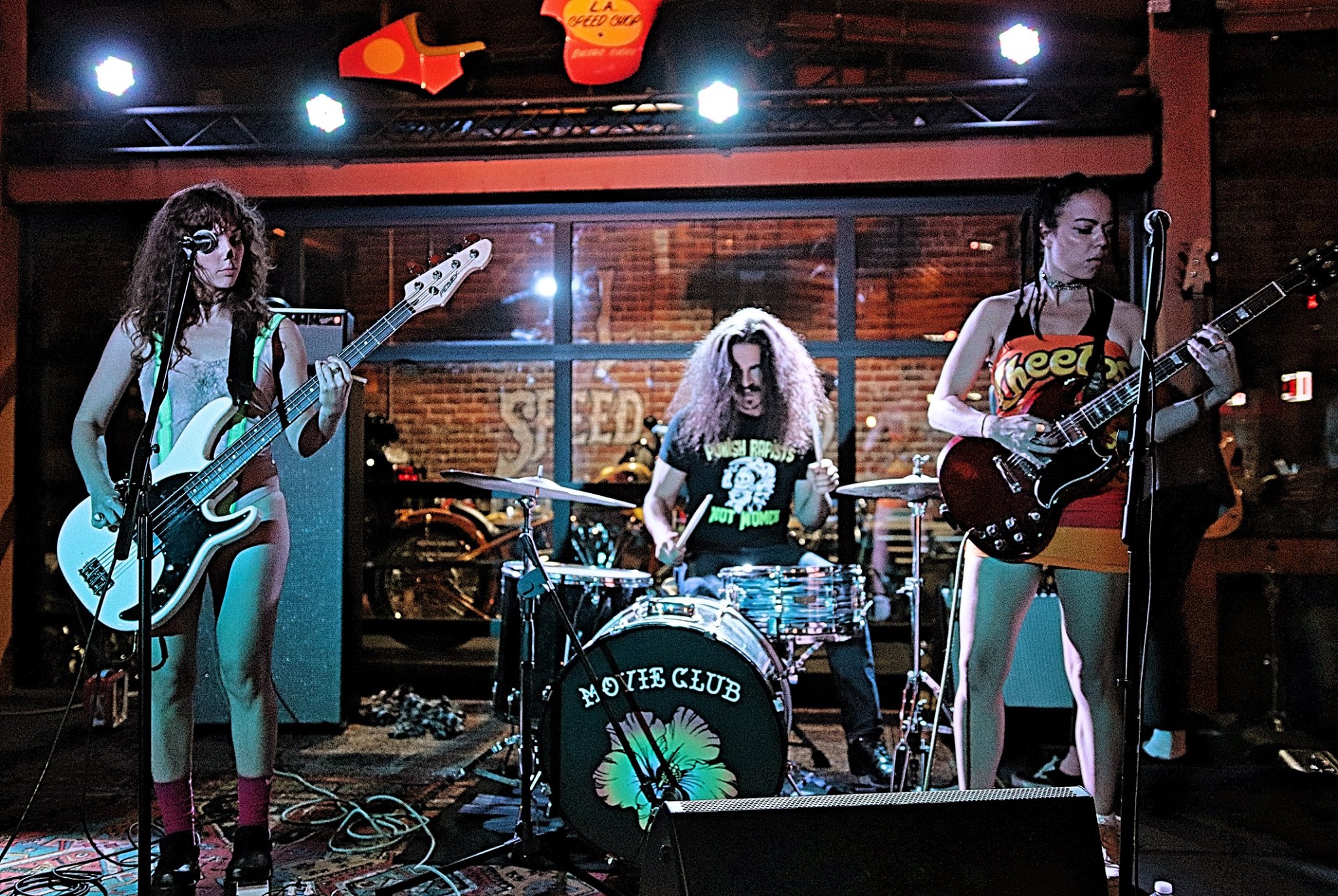 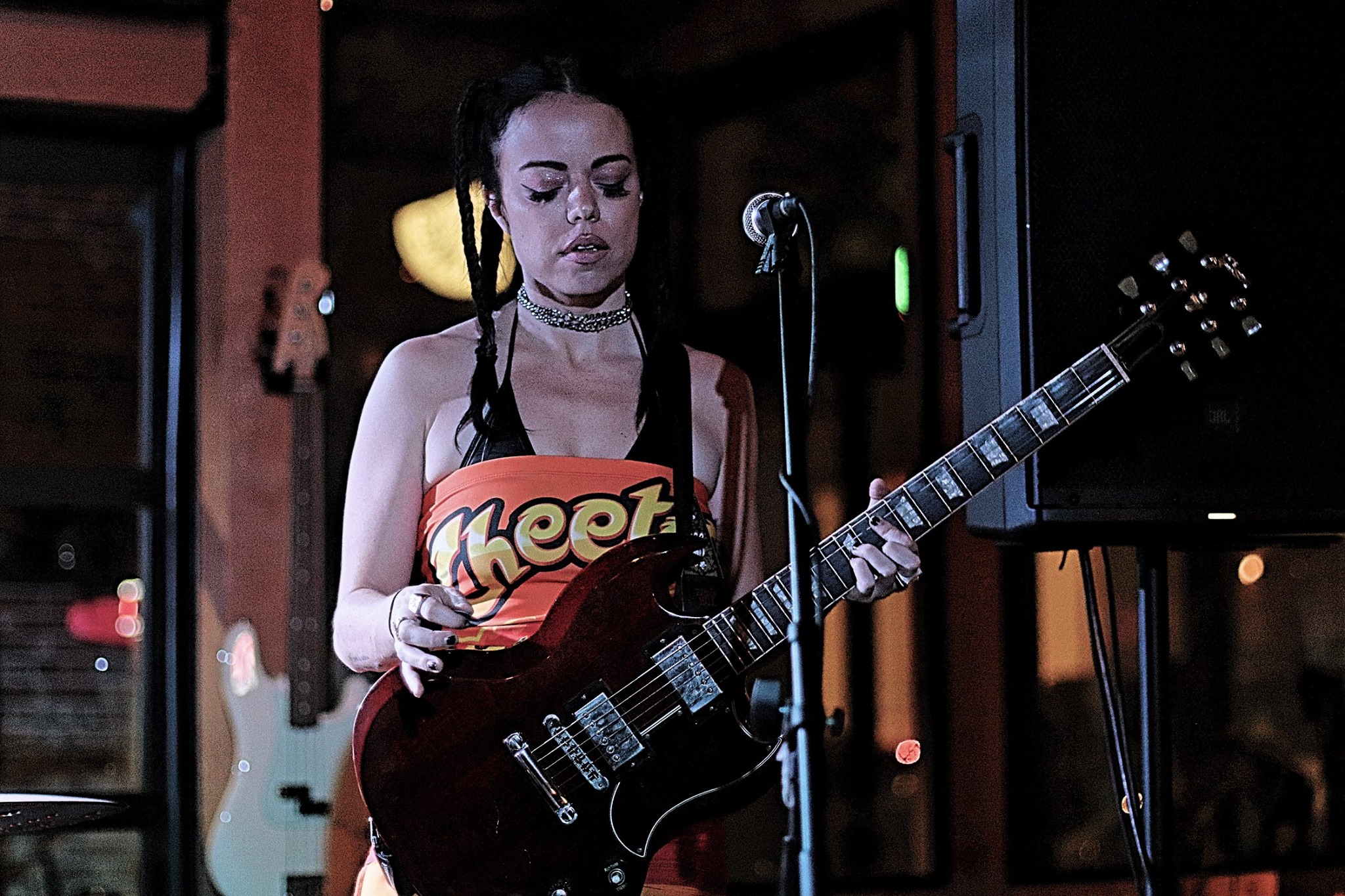 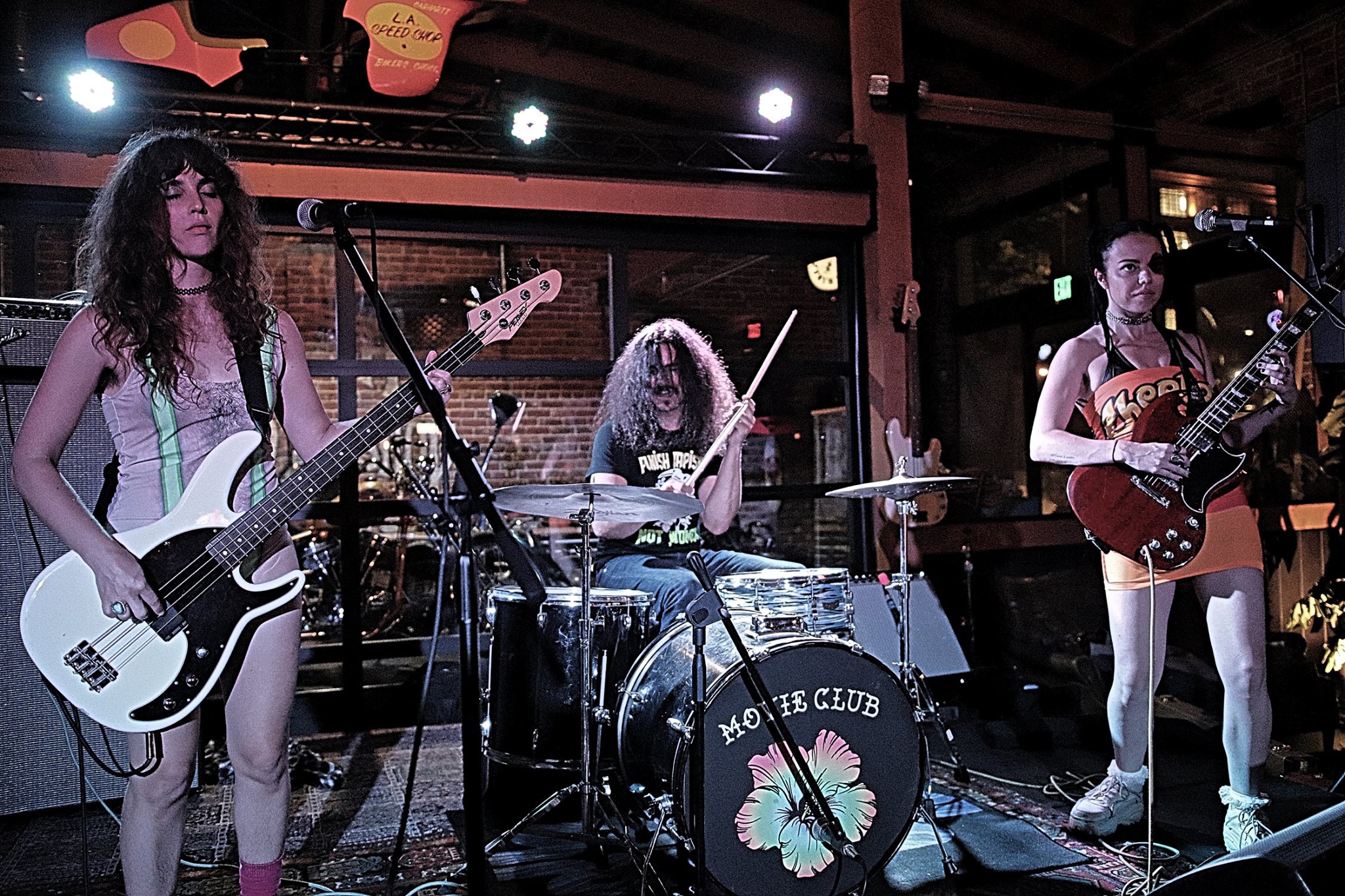 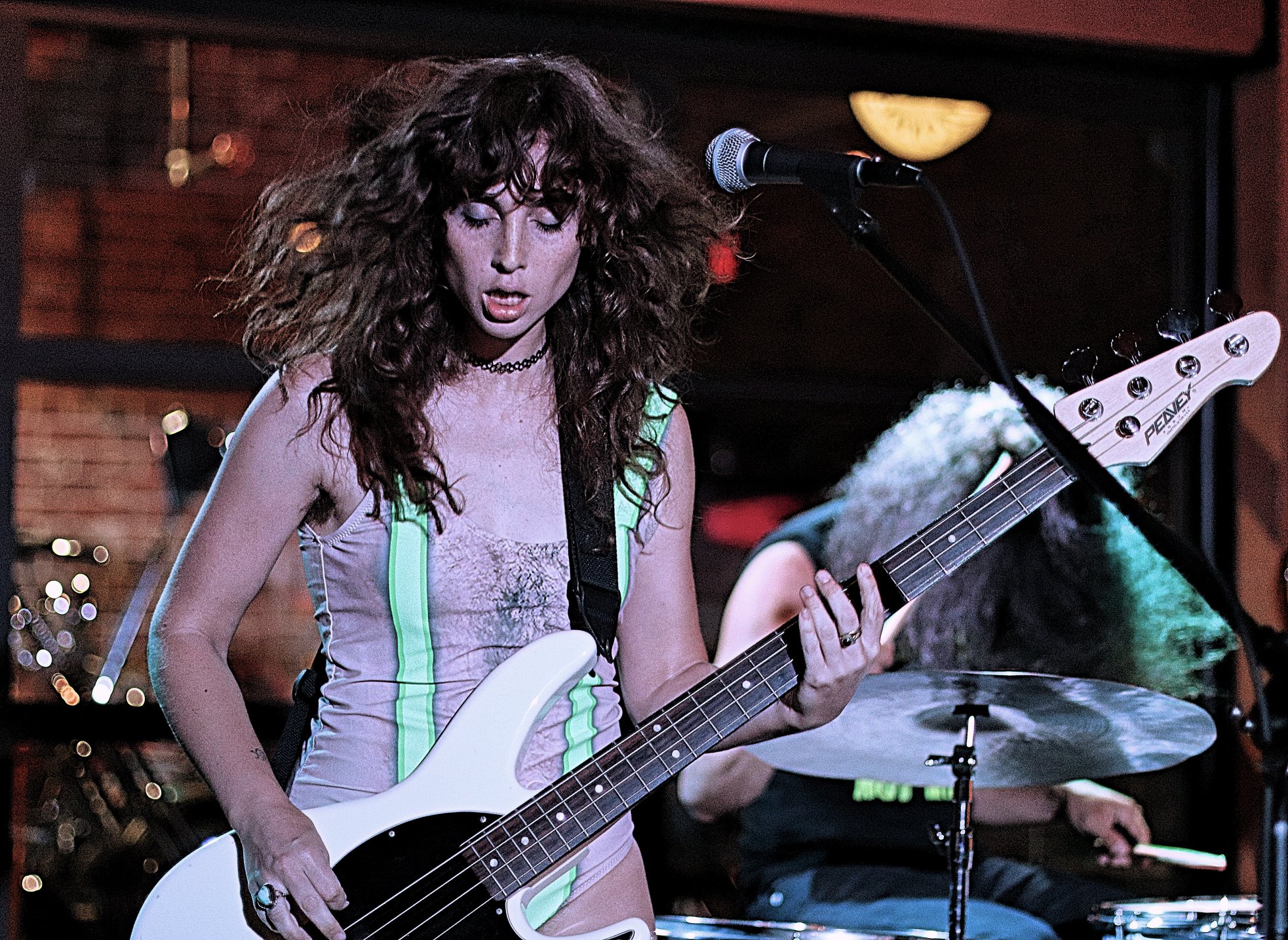