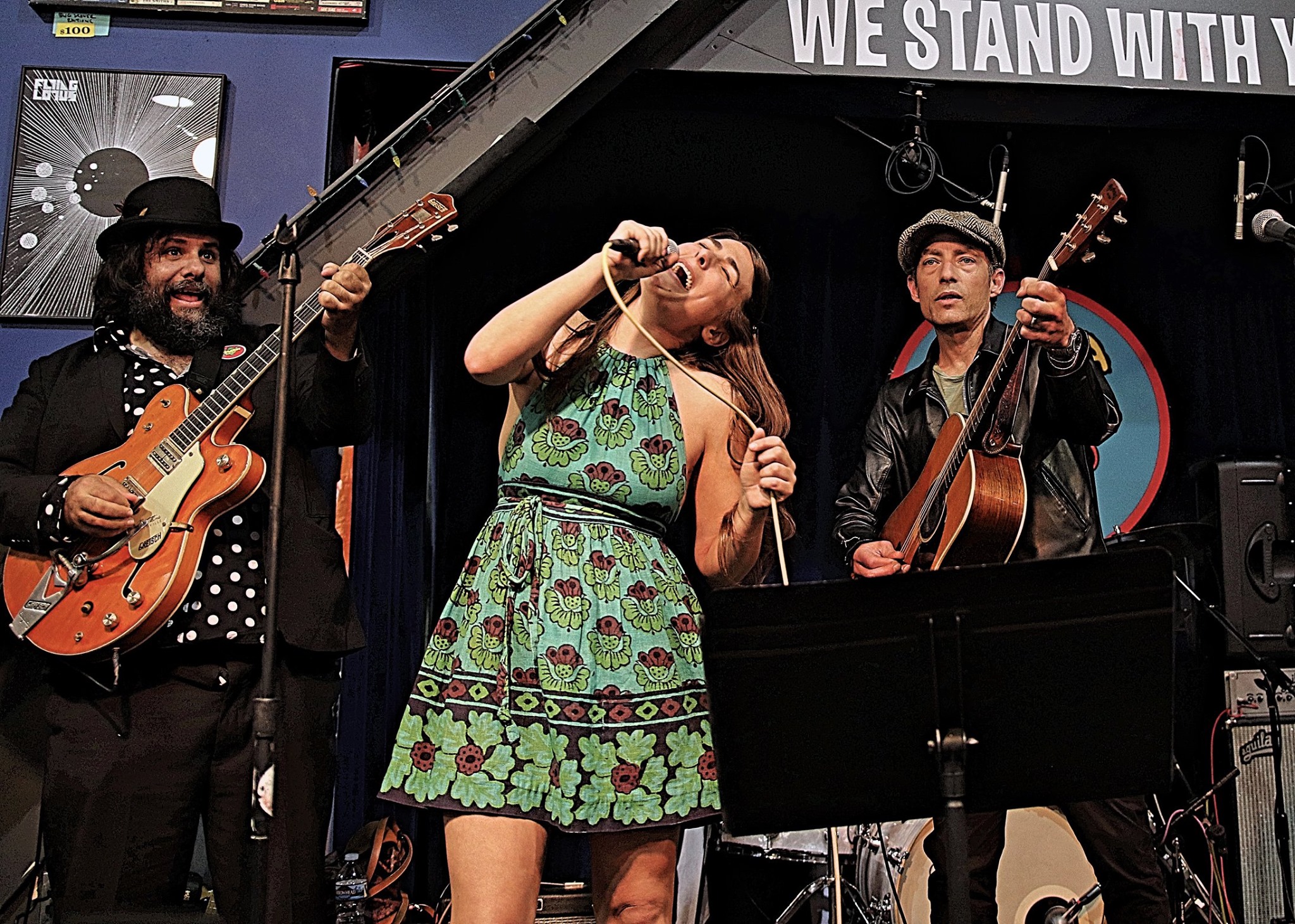 ‘Echo In the Canyon’ is a documentary released a few months ago which explores the explosive Laurel Canyon music scene in the mid-‘60s. The movie features Jakob Dylan and a myriad of stars from the late Tom Petty to Brian Wilson or Jackson Browne, as well as never-before-heard personal details behind the bands, their songs, while investigating how the music continues to inspire today’s musicians. The film shows conversations and performances with Brian Wilson, Ringo Starr, Michelle Phillips, Eric Clapton, Stephen Stills, David Crosby, Graham Nash, Roger McGuinn and contemporary musicians such as Beck, Fiona Apple, Cat Power, Regina Spektor, and Norah Jones….

The soundtrack of the movie, which also features Jakob and plenty of other performers (Beck, Fiona Apple, Cat Power, Regina Spektor, Josh Homme) was at the center of the crowd’s attraction at Amoeba on Tuesday afternoon with a live performance by the Echo in the Canyon band featuring Jakob Dylan and Jade Castrinos (ex-Edward Sharpe and the Magnetic Zeros) on vocals as well as Matt Tecu on drums, Fernando Perdomo and Geoff Pearlman on guitars, Dan Rothchild on bass, and Jordan Summers on keyboard.

They covered five songs by The Mamas & The Papas, Love, Steven Stills and of course, Tom Petty who sadly did one of his last interviews for the movie, and the joy on everyone’s face (performers and spectators) was visible. The movie and the soundtrack are pure celebrations of this golden age of music and if Jakob Dylan is a focused performer, rarely cracking a shy smile behind his hat, Jade was all over the place with her flying hair and beautiful vocals while Fernando Perdomo gave a few brilliant guitar solos

It was a short set, but the delight of these timeless songs was intact, and if his Wallflowers days seemed to be behind him, Jakob asked us several times if we had seen the movie, as this project seemed to be the new baby he wanted to share with the world. The project was initially just a record by ex-Capitol Records CEO (and Wallflowers producer Andrew Slater) but Slater got the inspiration for a movie after watching Jacques Demy’s 1969 film ‘Model Shop’ set in LA. Revisiting old places is not a bad idea, especially when this old place is as dense, influential productive and buoyant as Laurel Canyon. ‘Echo in the Canyon’ is a love declaration to this mythic story and Jakob Dylan is its dedicated ambassador

Dedicated To The One I Love by The Mamas & The Papas

Go Where you wanna go by The Mamas & The Papas

No Matter What you do by Love

The Waiting by Tom Petty 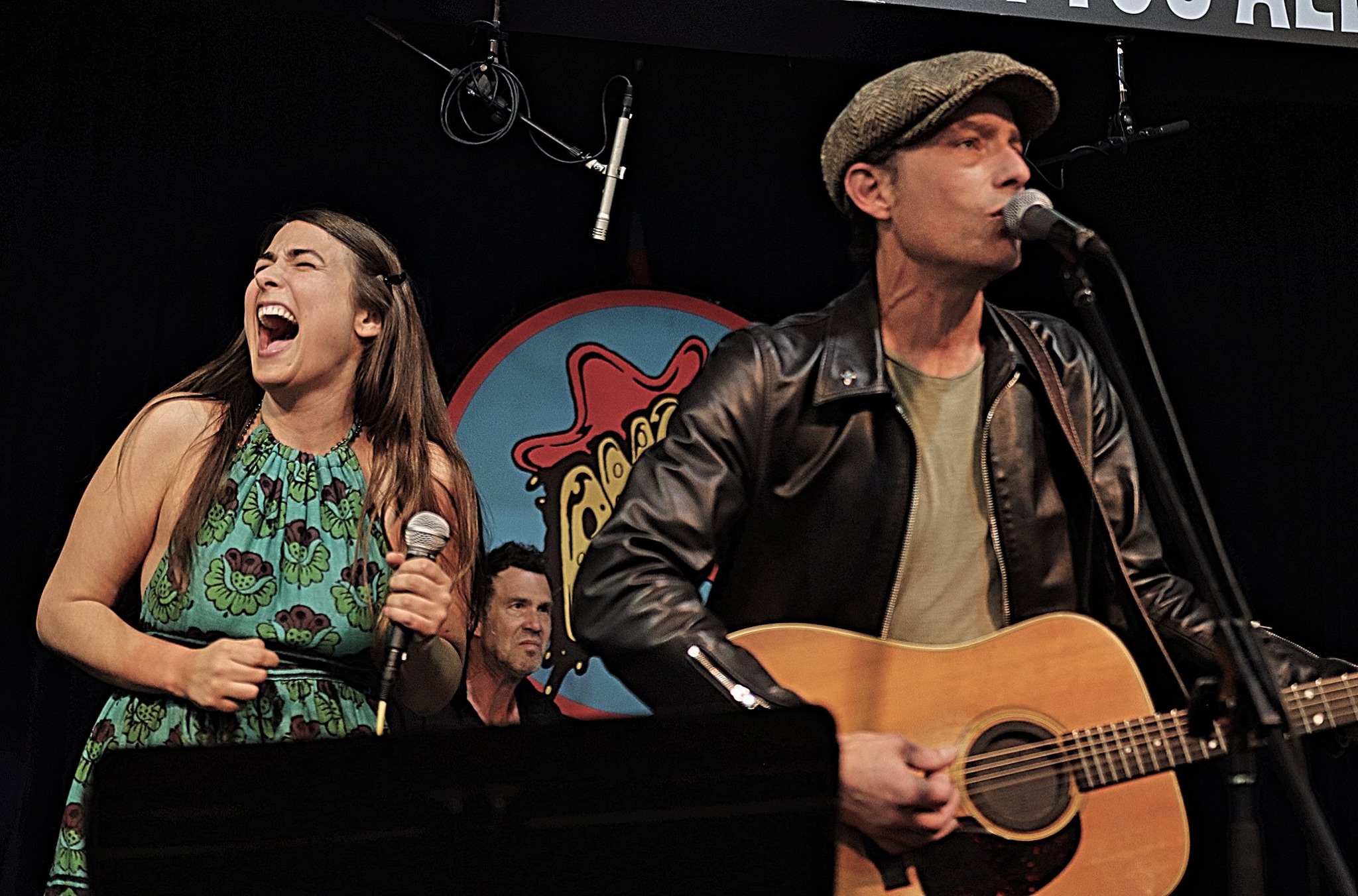 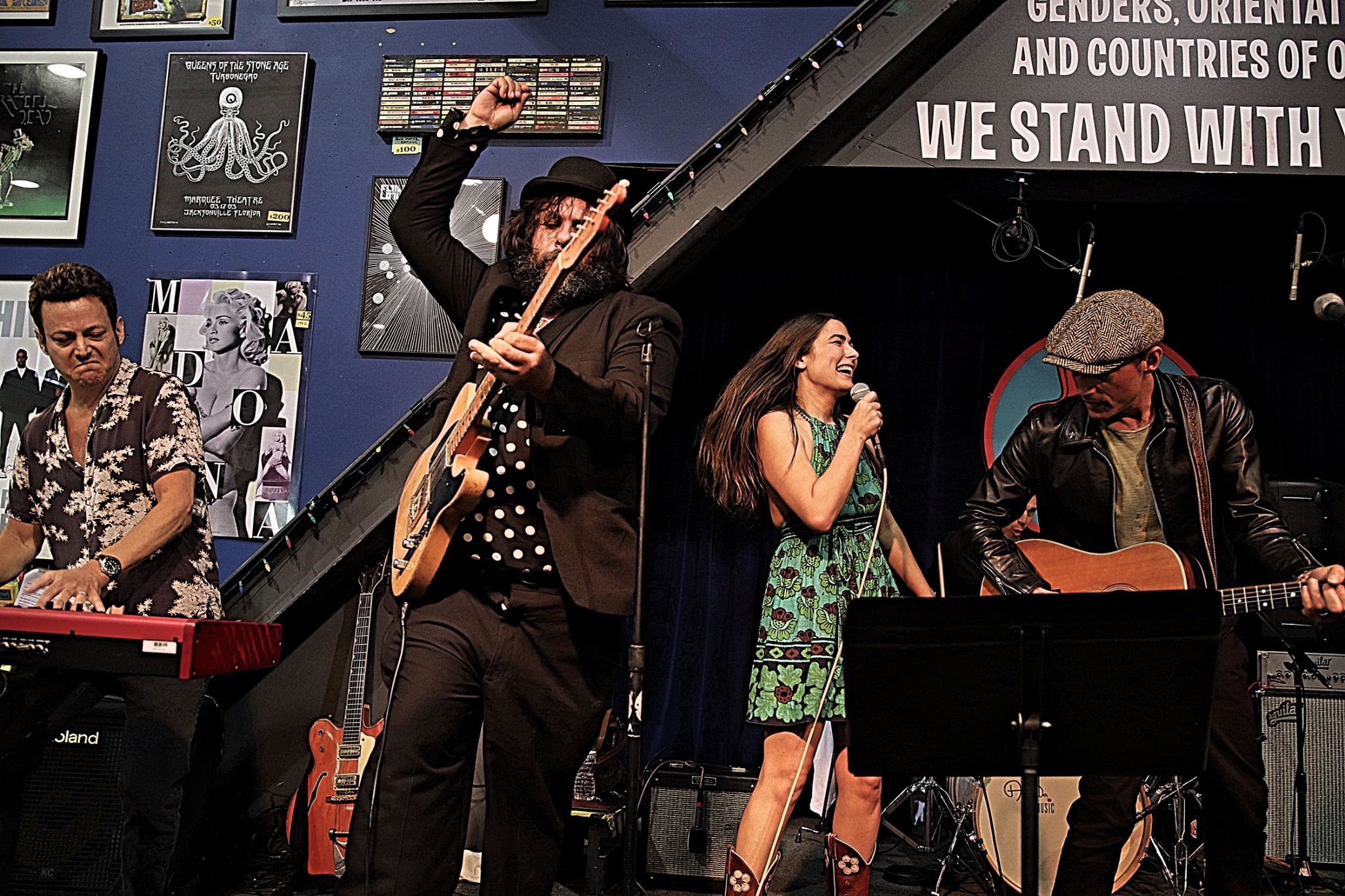 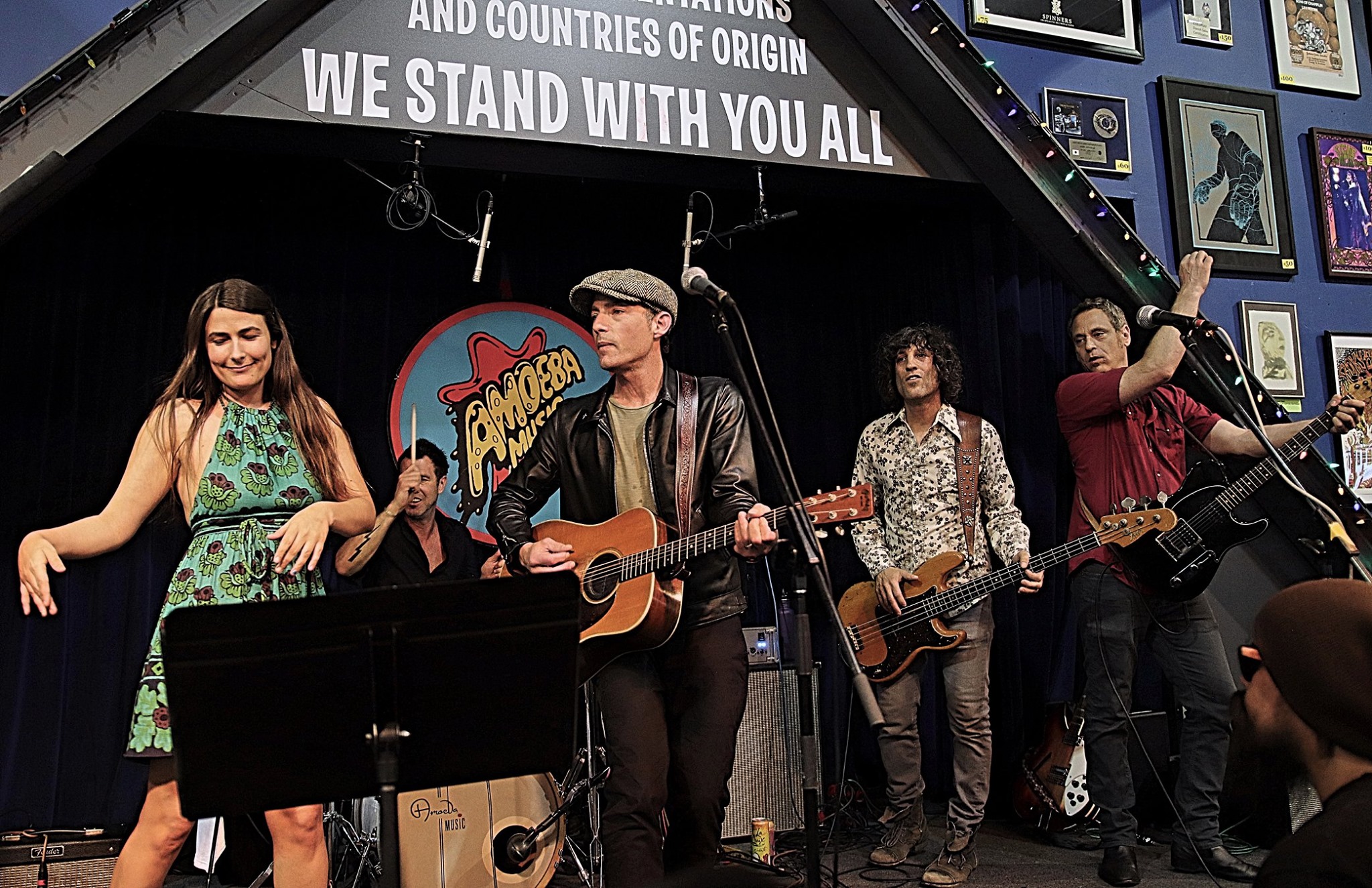 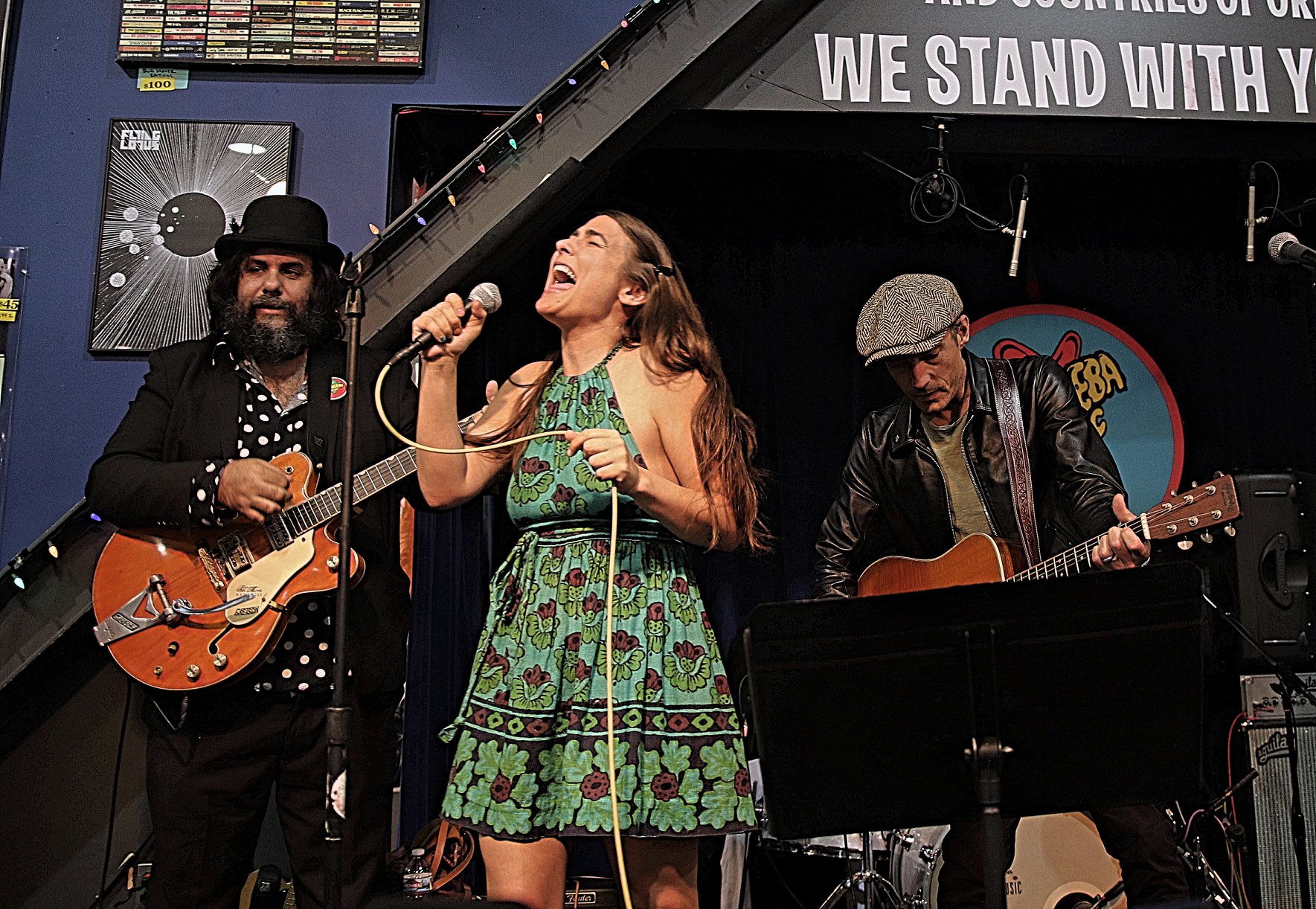 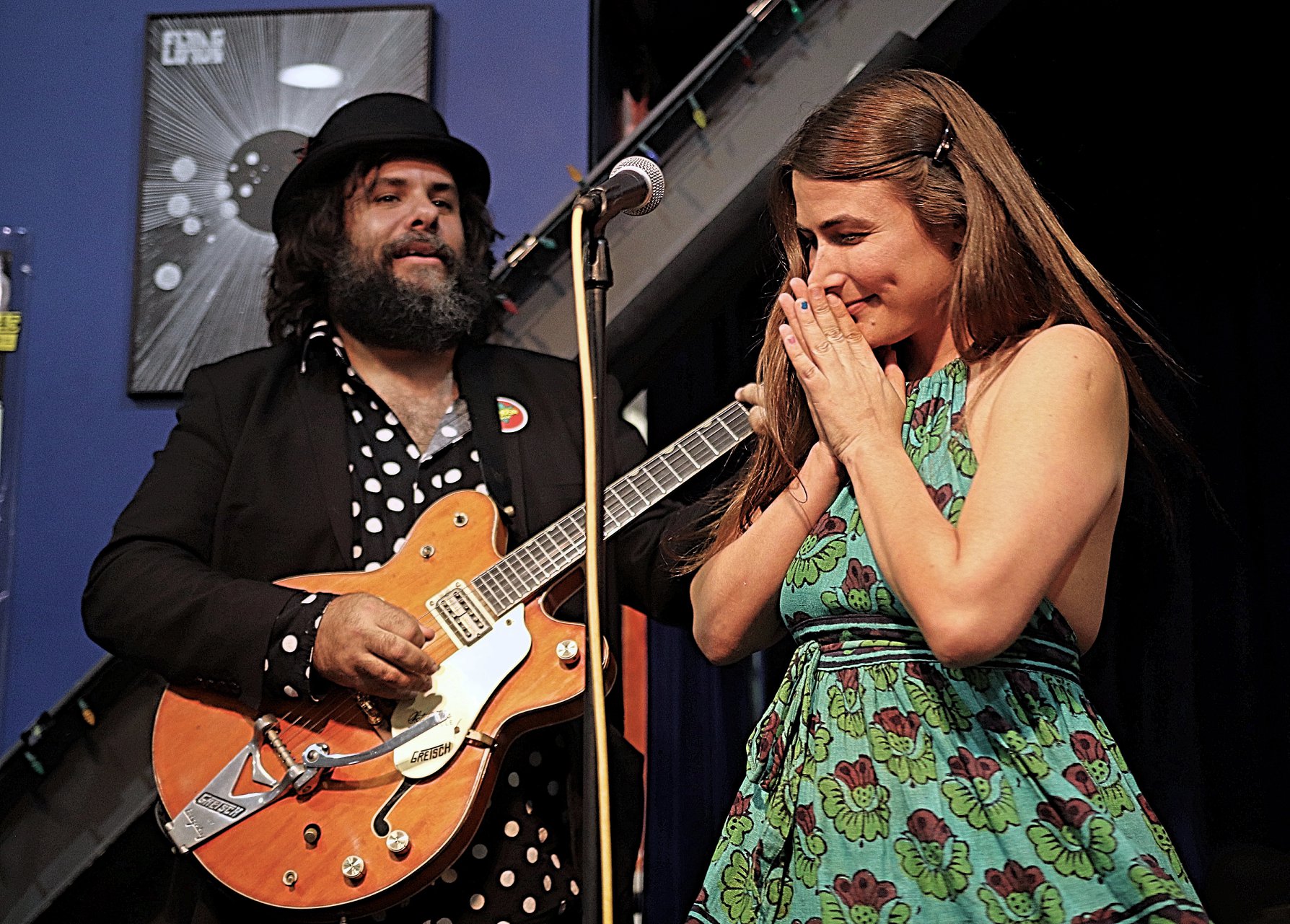 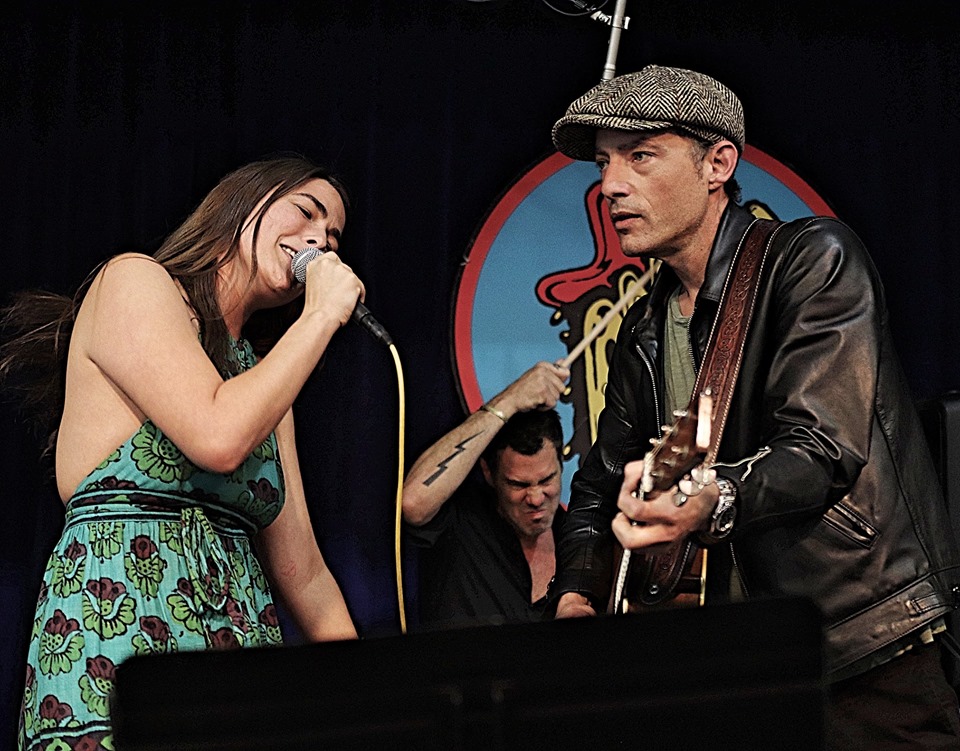 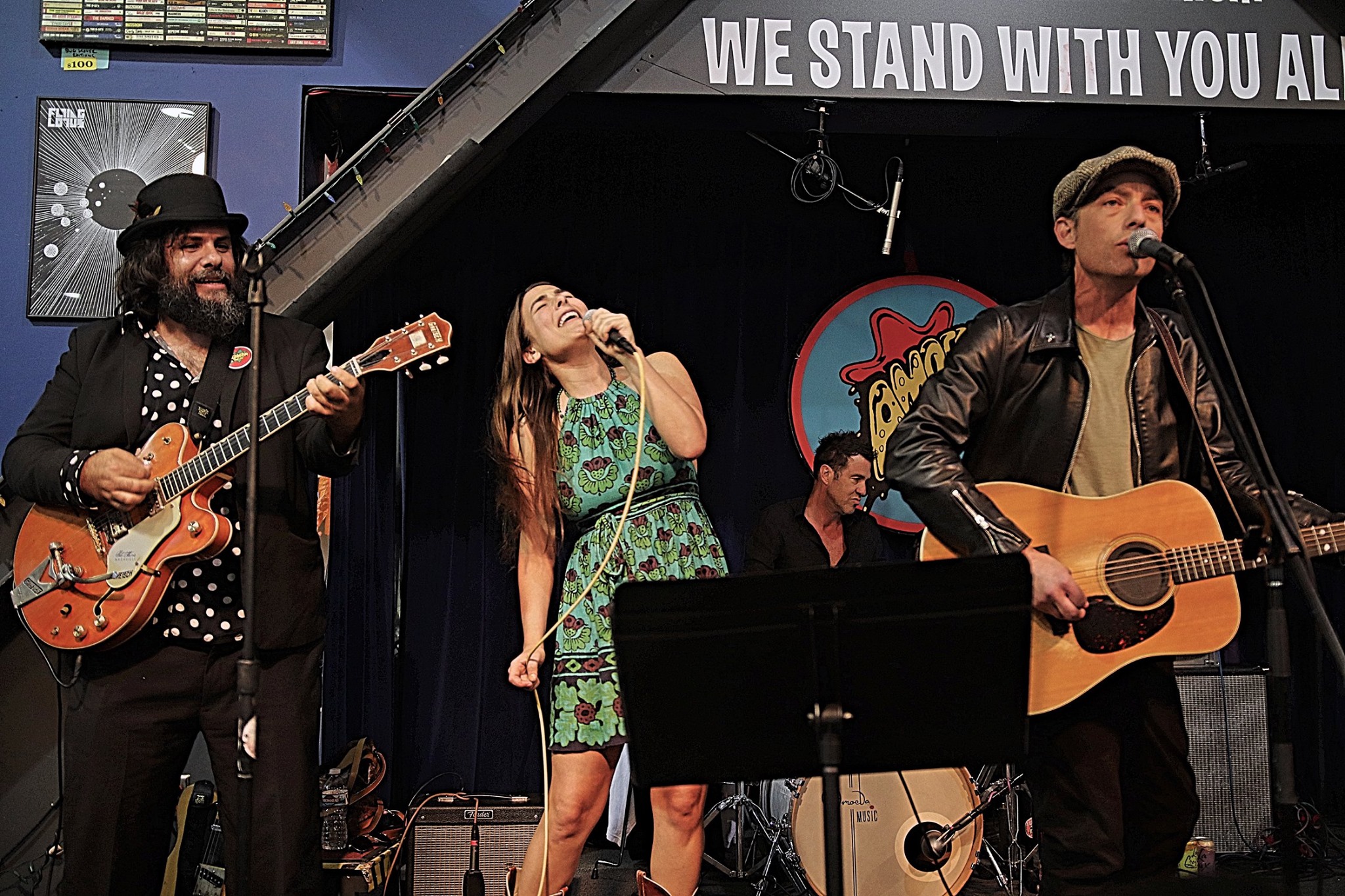 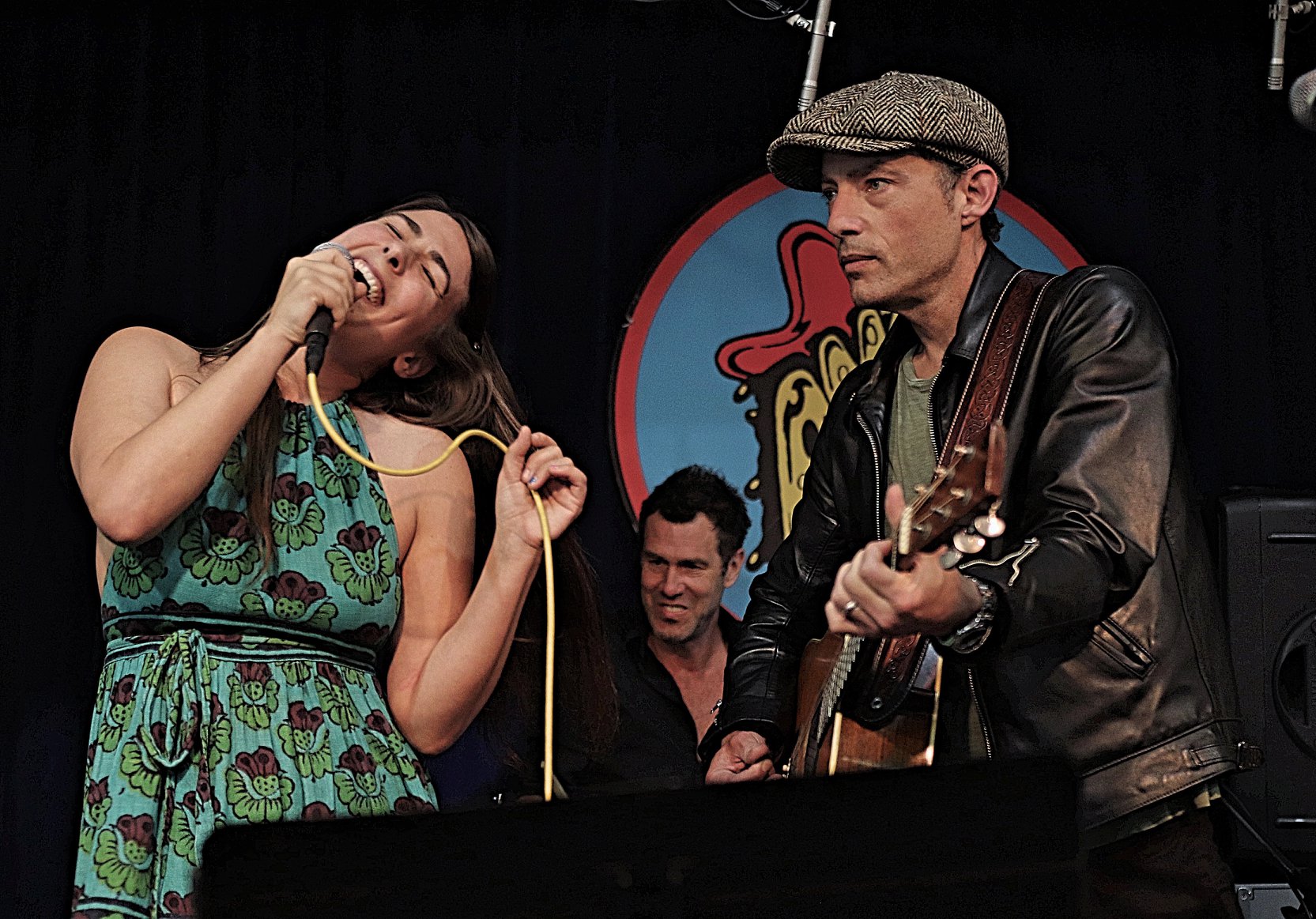 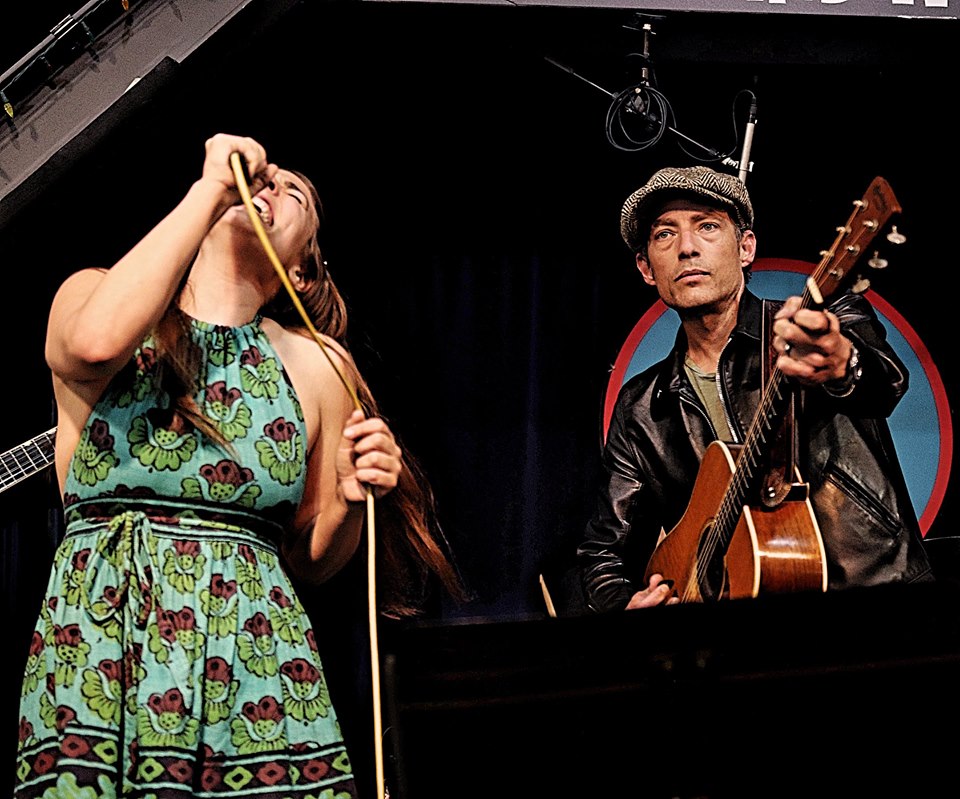 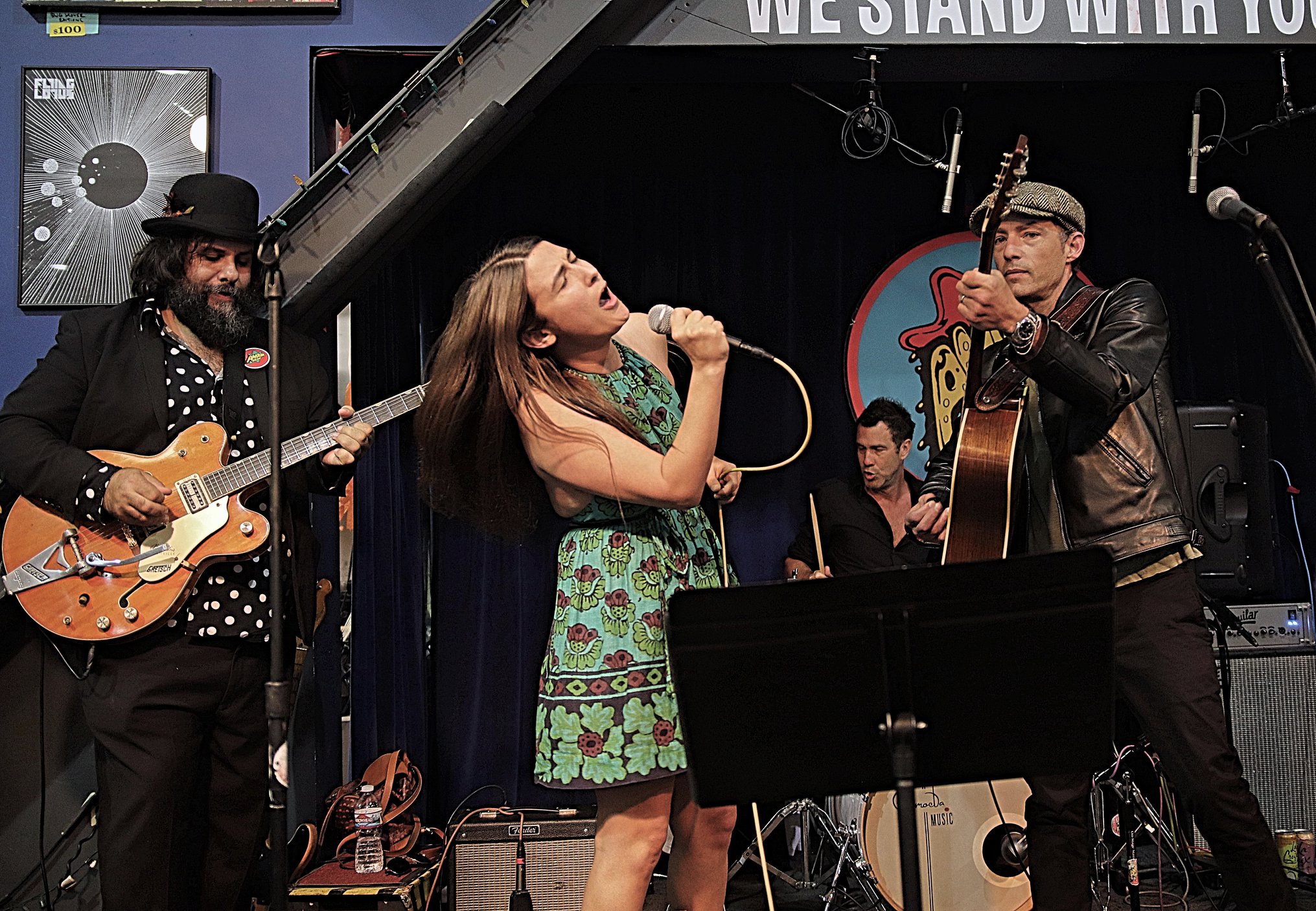 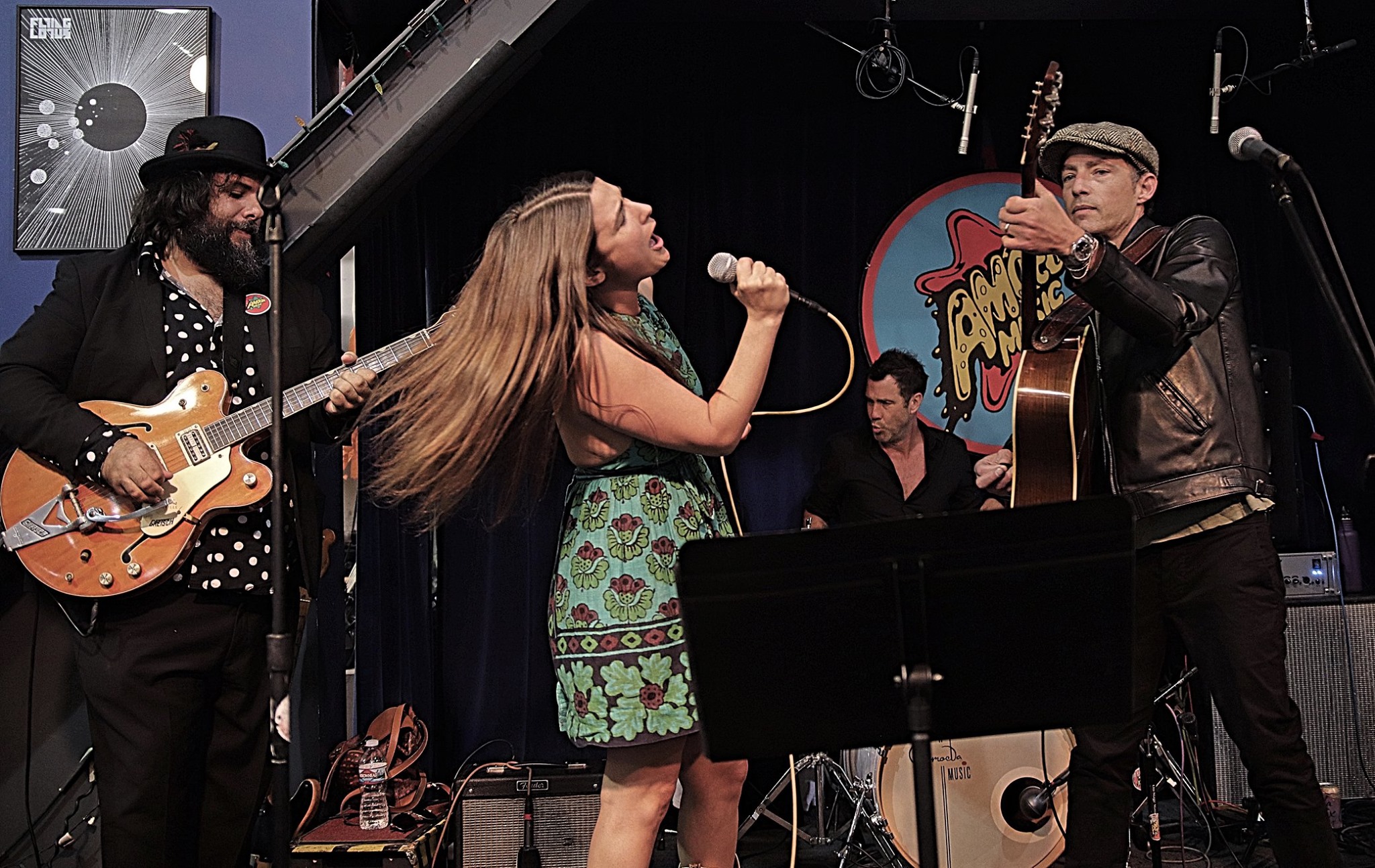 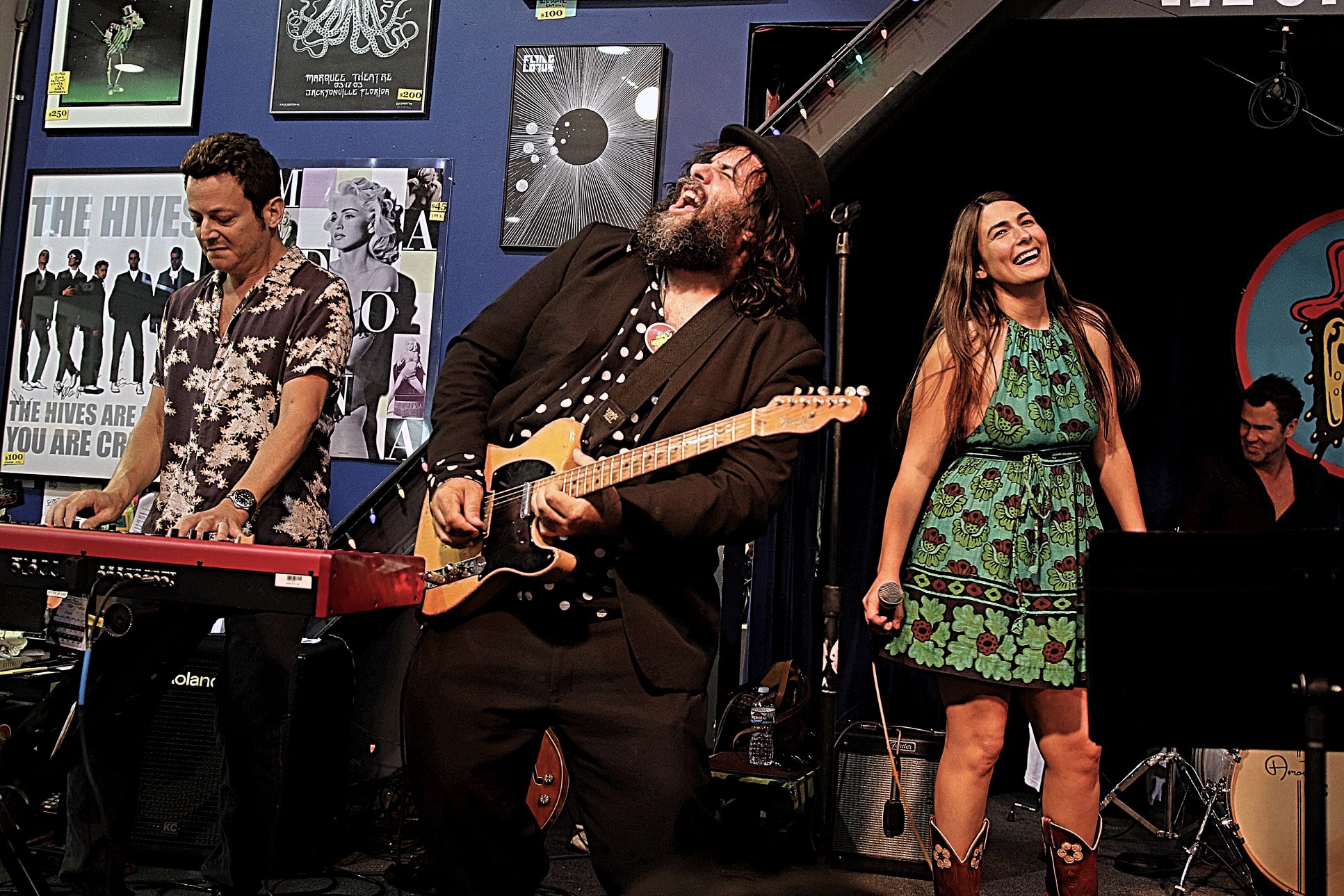 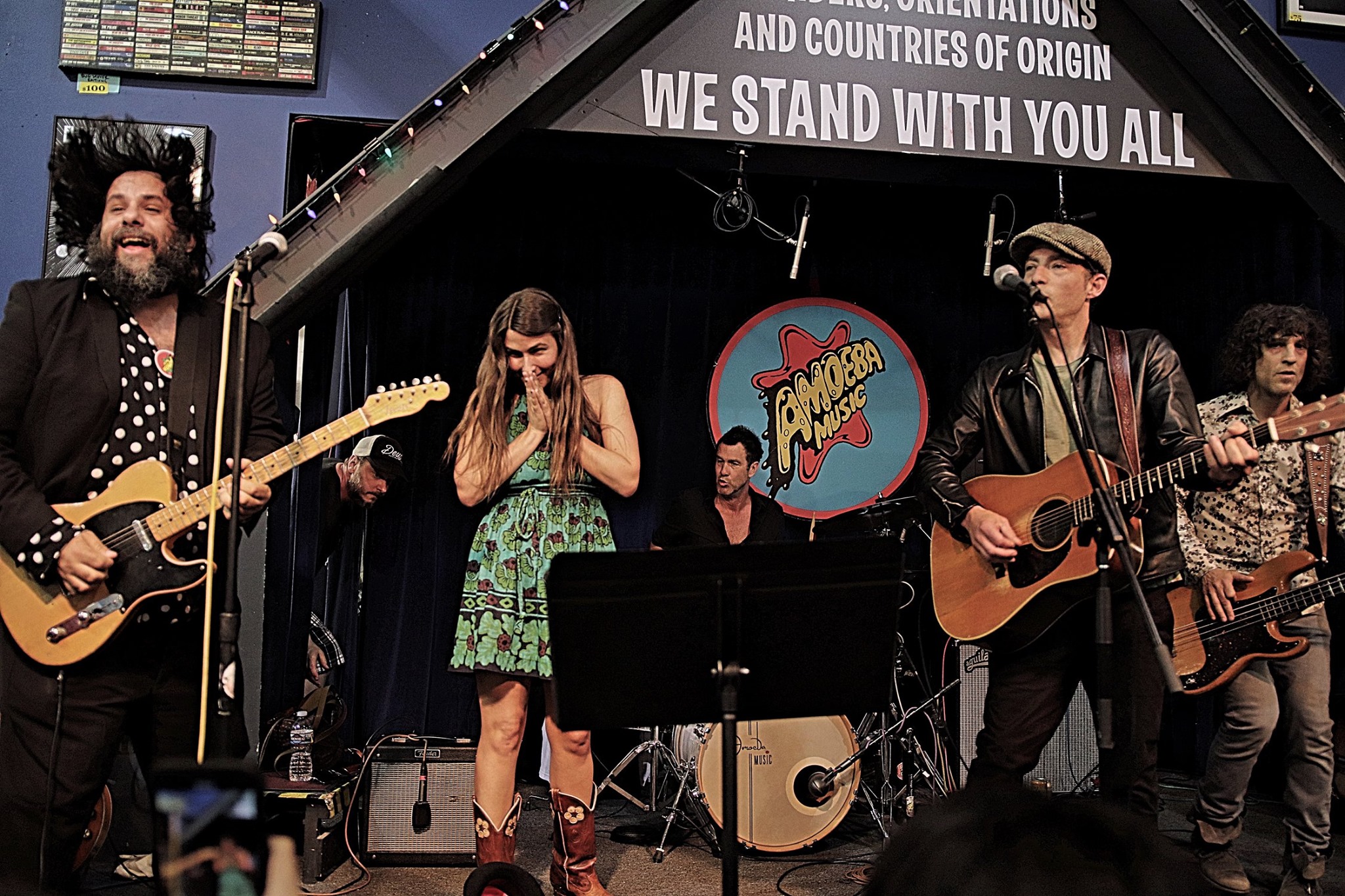