Durand Jones And The Indications At Amoeba, Tuesday, March 26th 2019 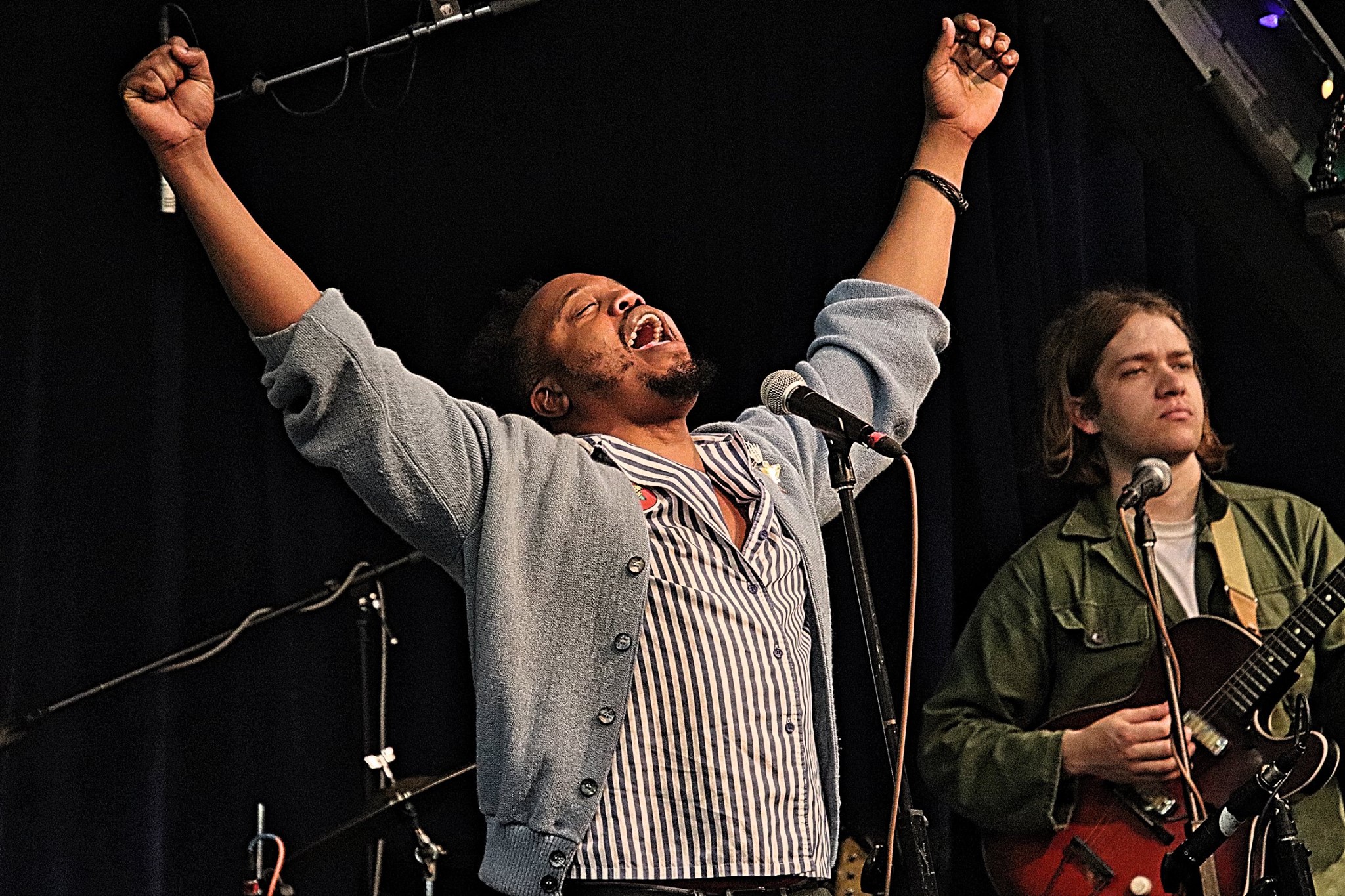 Durand Jones And The Indications

Once again, a band I didn’t know which brought a large crowd at a free concert late afternoon! Amoeba Music is on a roll this month and, after a series of sold out events last week, Durand Jones and the Indications was playing a free show on Tuesday to celebrate their new album ‘American Love Call’

Looking at the large ensemble occupying the stage including a vibrant horn section, it was easy to see where this was going… the band had a very soulful, vintage sound with layered orchestration, smoothing harmonies and visions of Jackie Wilson, Al Green, Curtis Mayfield. The trumpet and saxophone were not accessories there, they were fully part of the melodies of the songs, while frontman Durand Jones’ vocals had this pure old soul vibe, deep and comforting, with a smoky touch which he could push to rewarding heights, while he was often backed up by multi vocal harmonies. Durand Jones grew up singing in a bayou church and there was nothing he can hide about this.

All set-long, there was a lot of sweetness in display and an obvious love for timeless legends of the American songbook, respecting the classic recipes especially in their most languid and seductive moments. That was especially true during ‘Is it Any Wonder’ a song sang by drummer Aaron Frazer with a falsetto going through a cloud of cotton candy… it may have been the dreamiest one with the most ethereal vocals whereas the rest of the set was floating between the golden age of the early ‘70s soul and classic R & B, with a profound accent on group harmonies… there definitively was a bit of the O’Jays into this.

‘American Love Call’ is the band’s second LP, following their self-titled album released in 2016, and the full house on Tuesday night was a testimony of the public’s great interest for soul revival, when comparisons with Charles Bradley, Sharon Jones and especially Leon Bridges are not irrelevant in this case despite the fact that Durand Jones is the only black man in the group – beside their saxophonist of the moment.

Durand Jones and the Indications are definitively part of this soul revival movement which seems to be all the rage right now, and if the group harmonies seemed to be one of the band’s distinct features, there was also a modern twist in the lyrics. The song ‘Long Way Home’ was inspired by Jones’ journal entry that he wrote when dealing with the police, whereas  ‘Morning in America’ was embracing current problems from teachers’ strikes, to the opioid crisis. ‘It’s morning in America,’ sang Jones, ‘but I can’t see the dawn’… if you were paying attention to the lyrics, there were brushing away the nostalgia to put the band back on the map, in 2019.

Durand Jones and the Indications are currently on tour with a show at the Teragram Ballroom tonight and another one at the Regent in June,… and both events are also sold out like many other dates!

What I Know About You

Is it Any Wonder 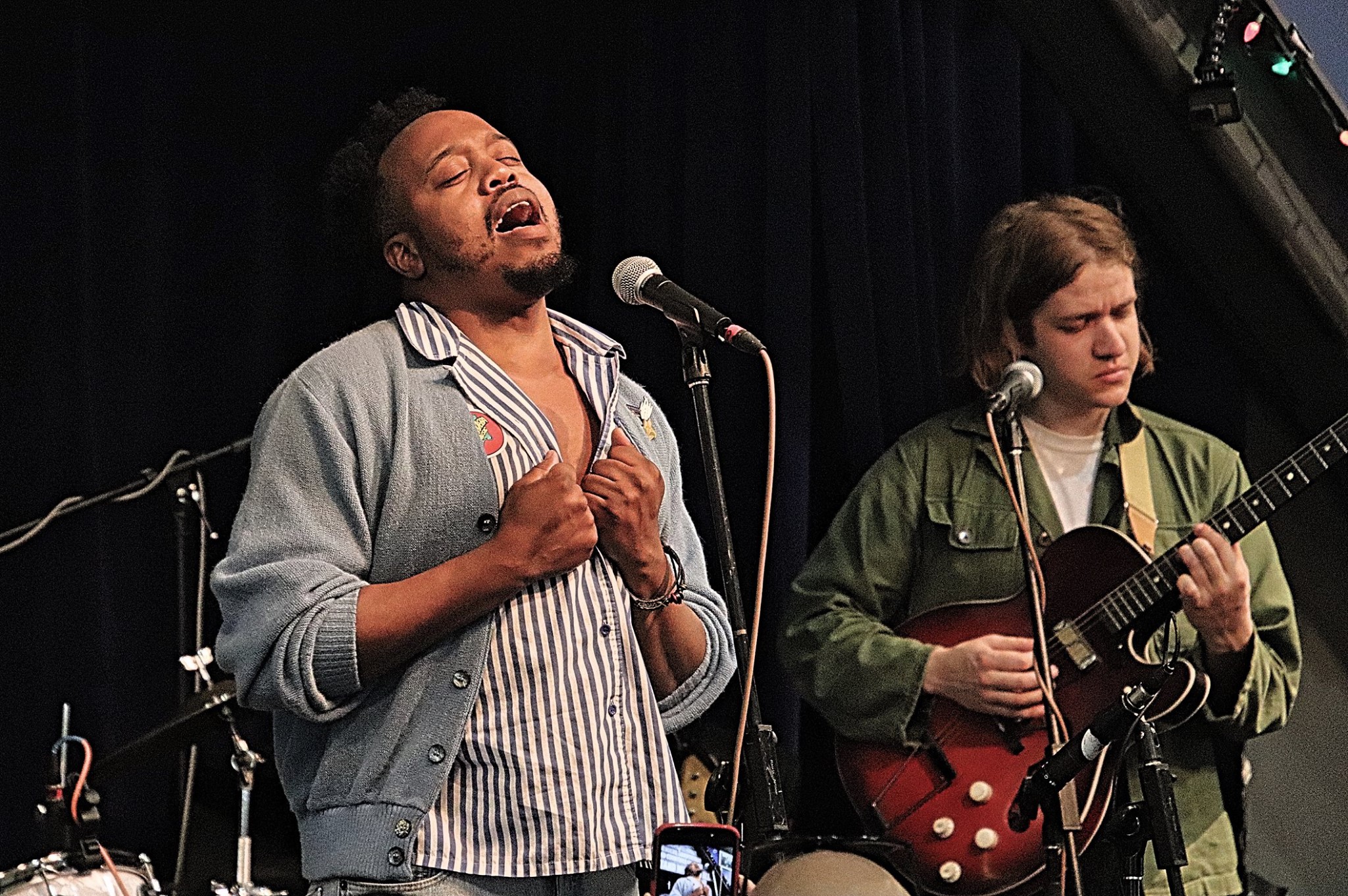 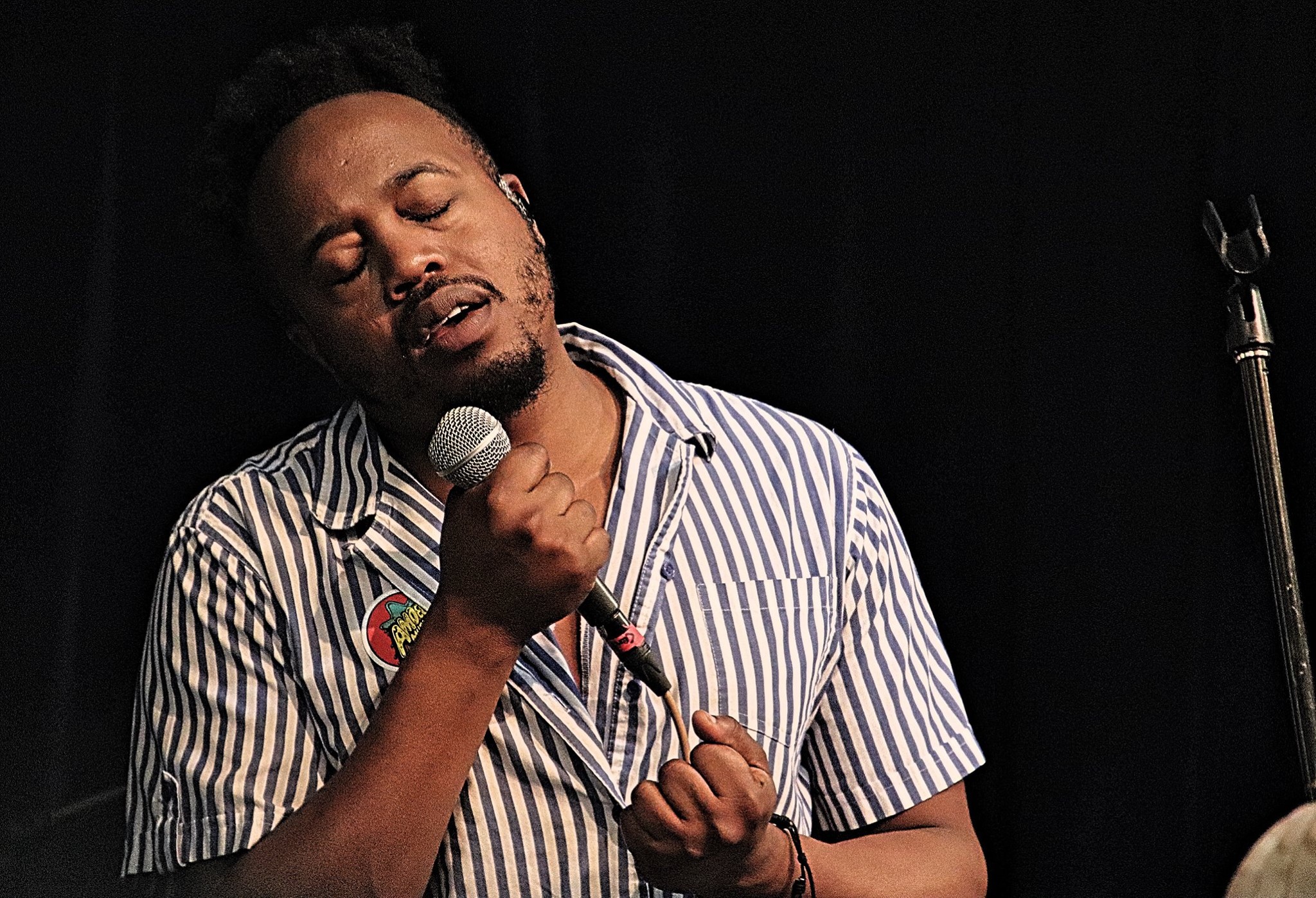 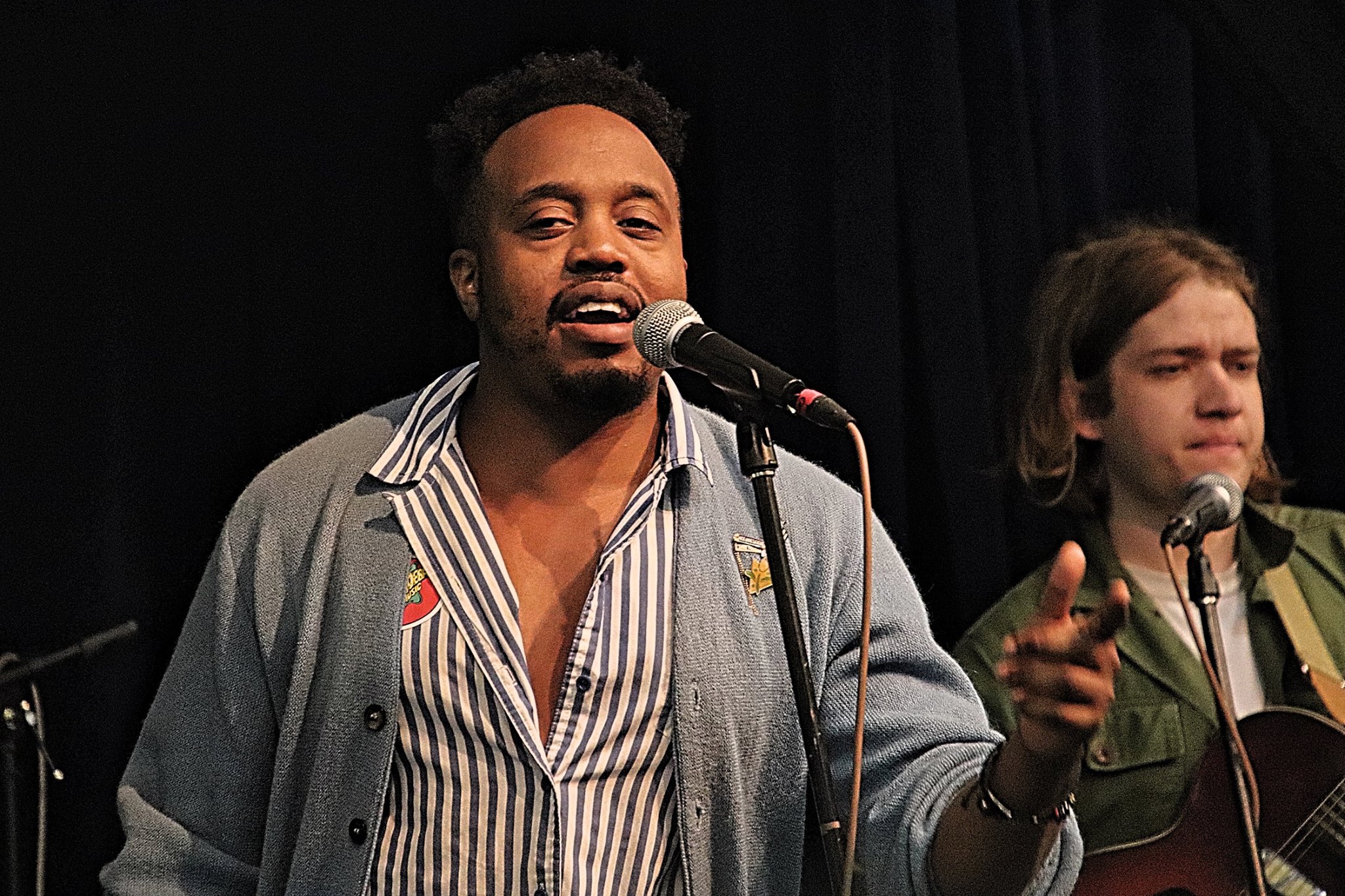 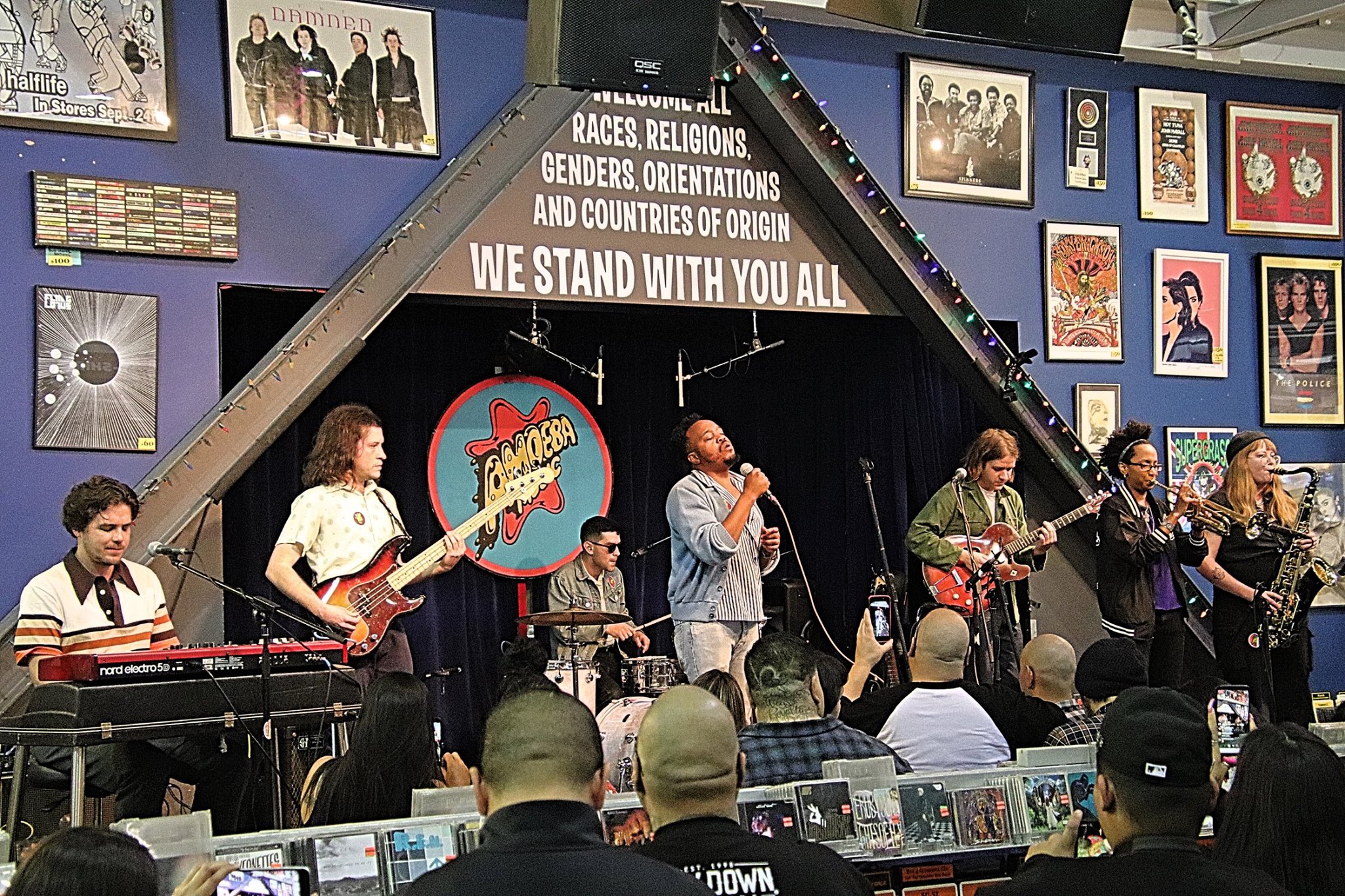 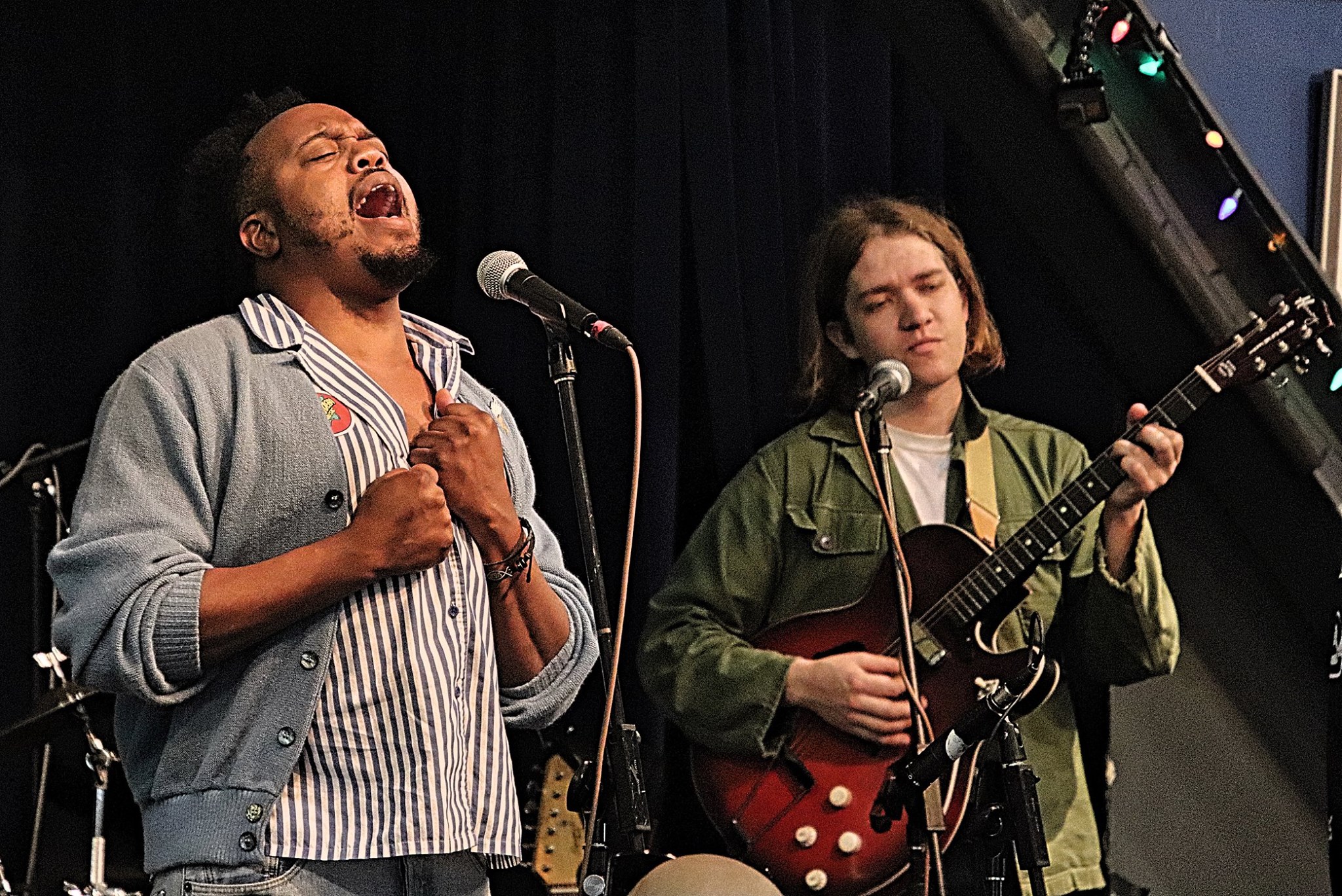 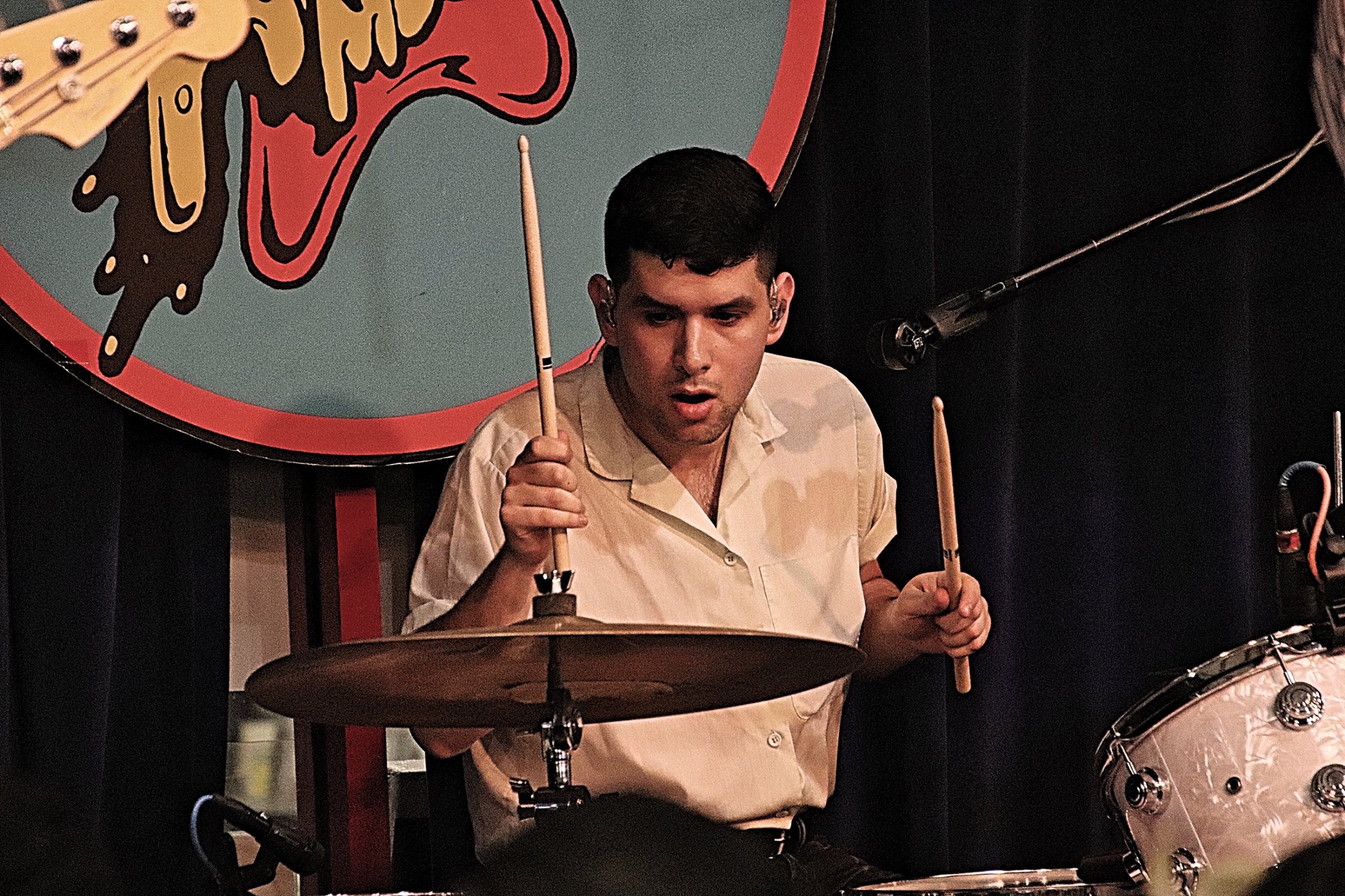 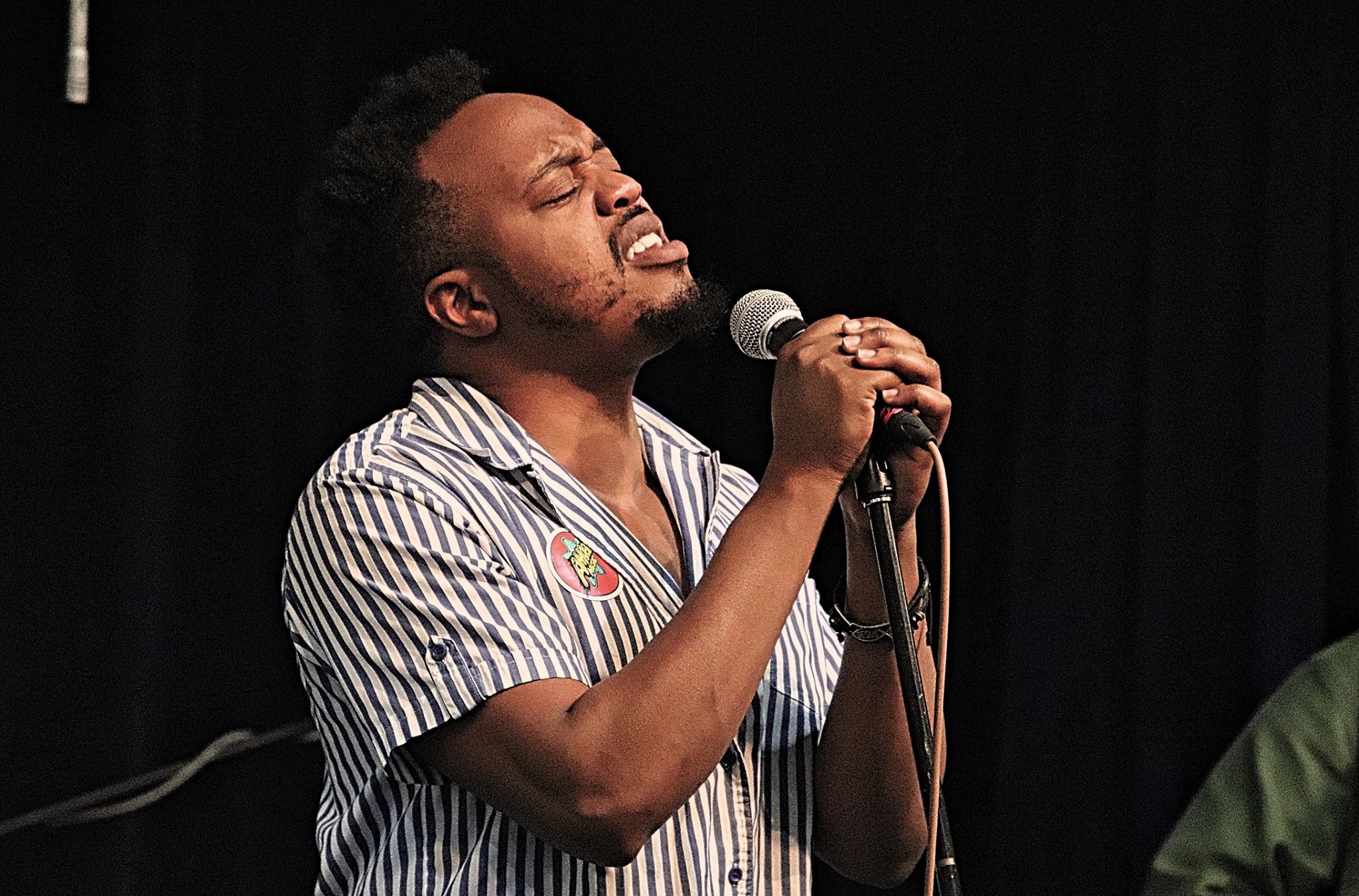 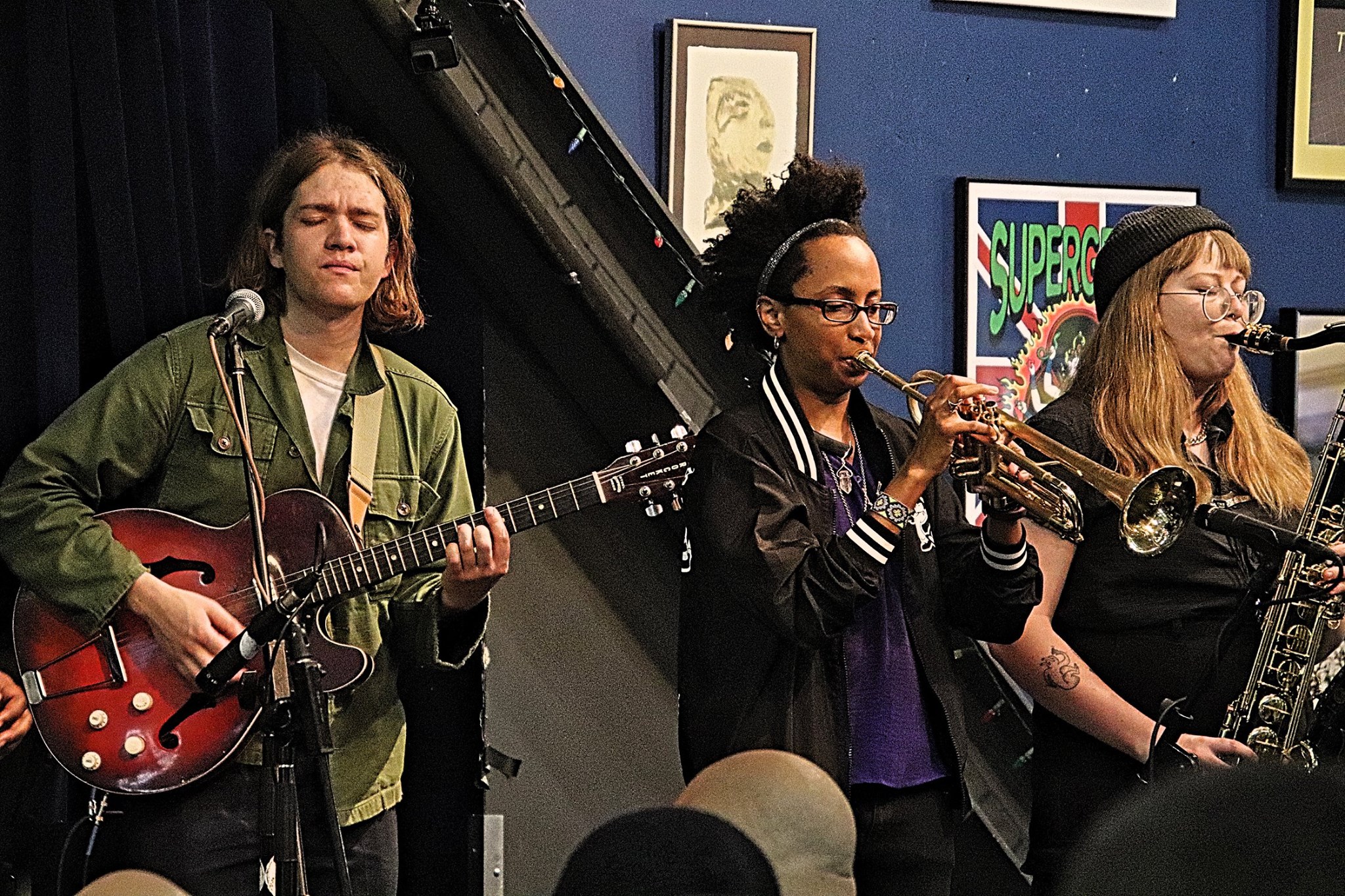 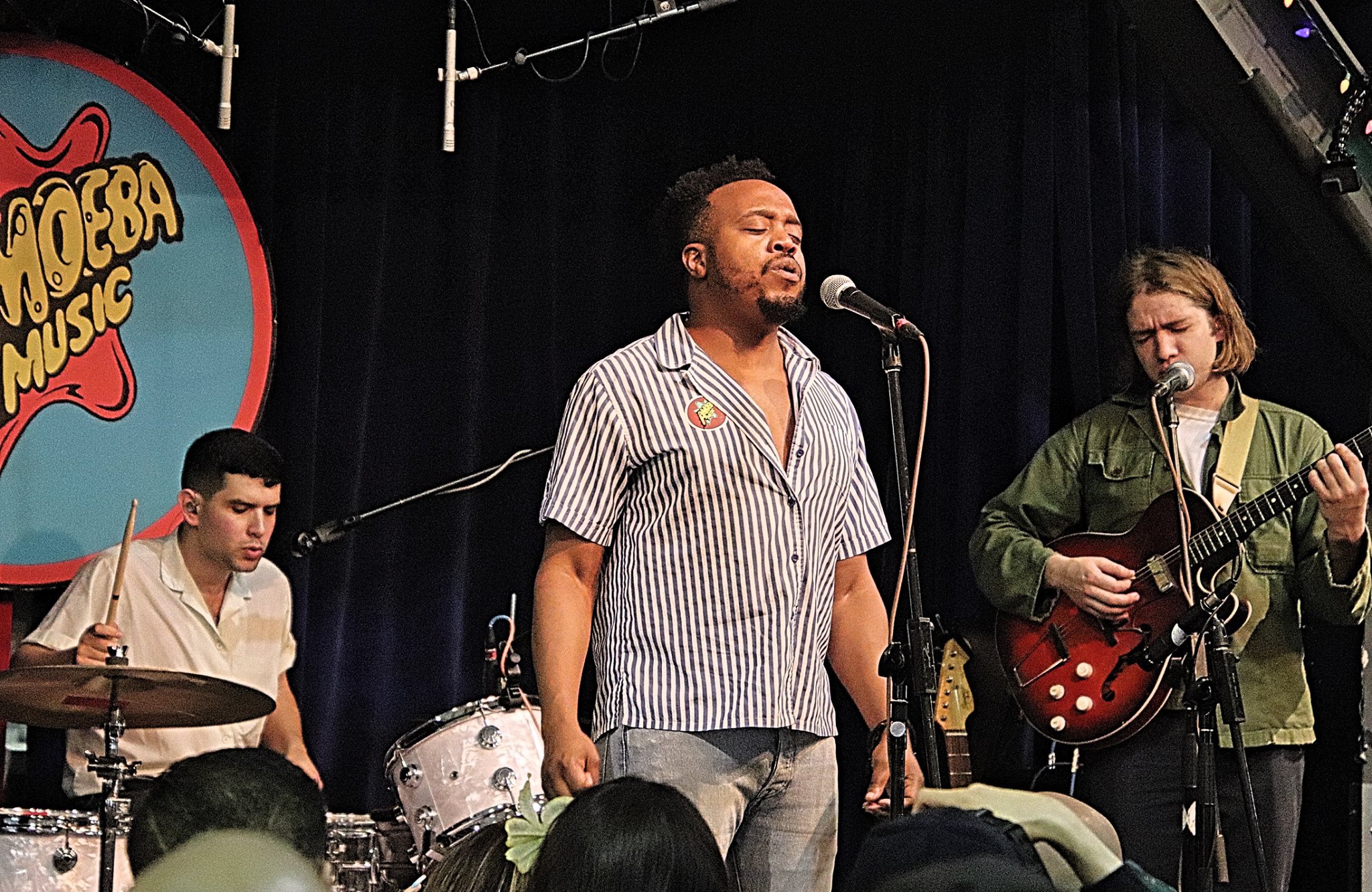 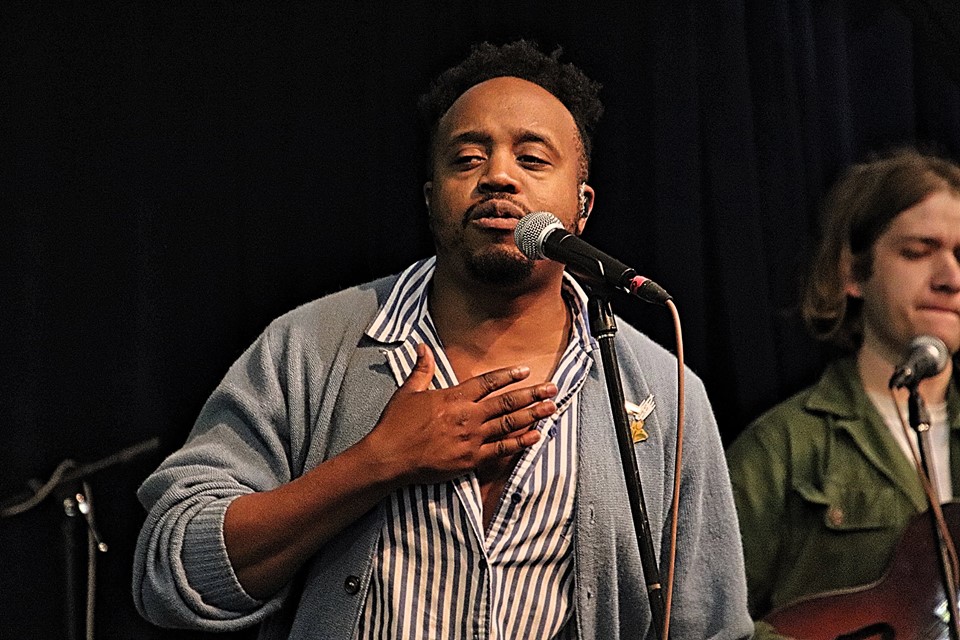 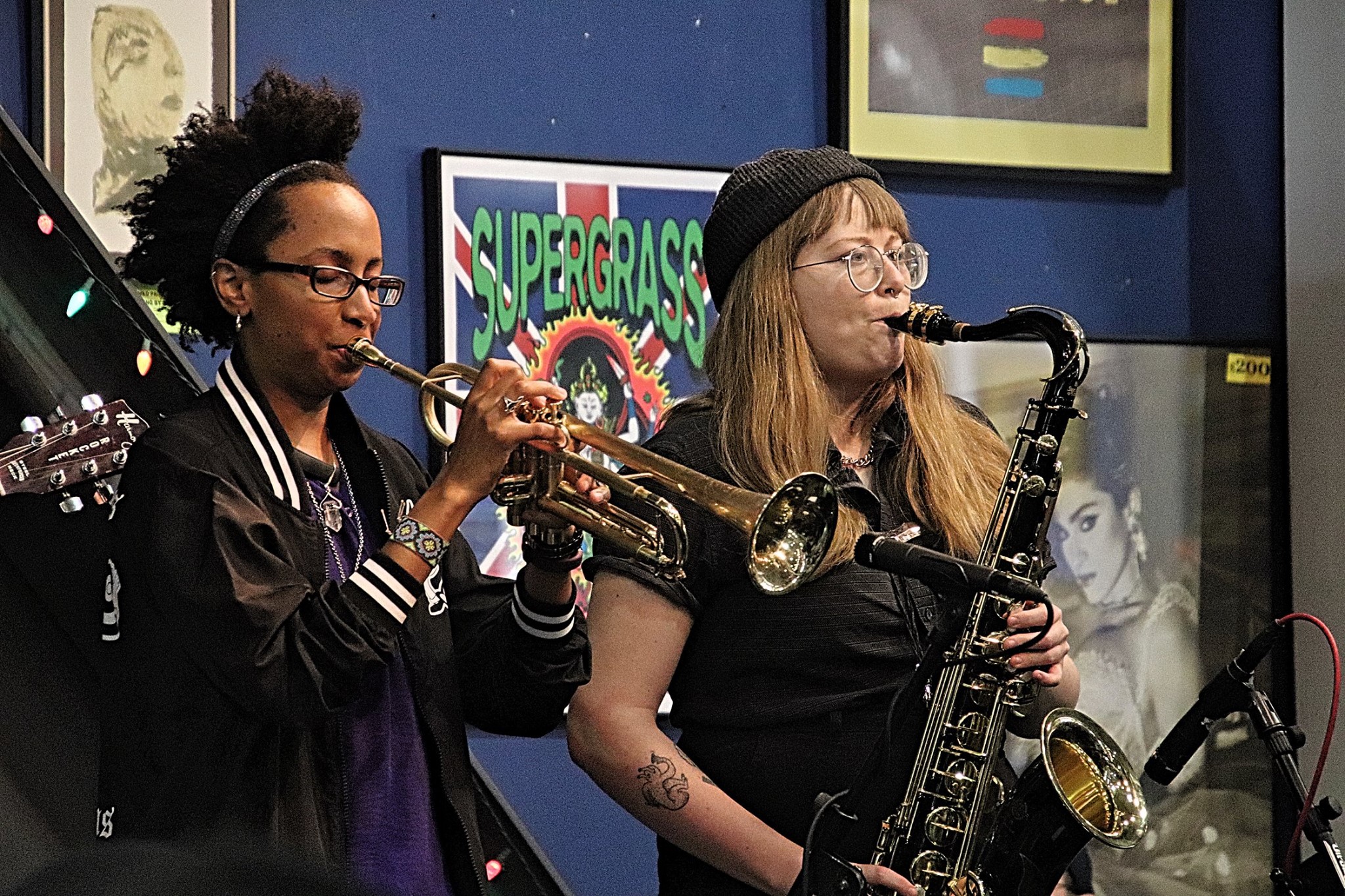 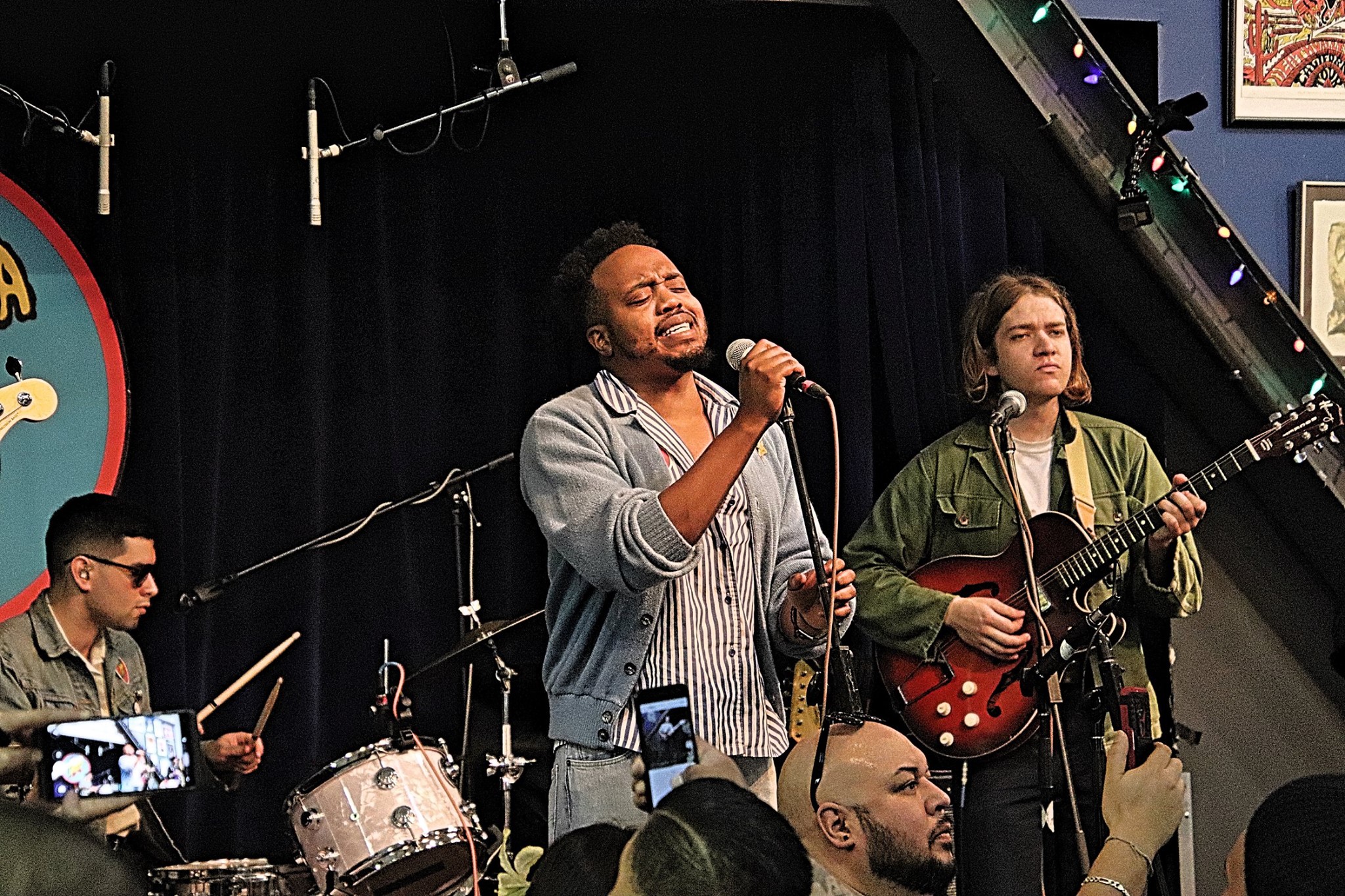 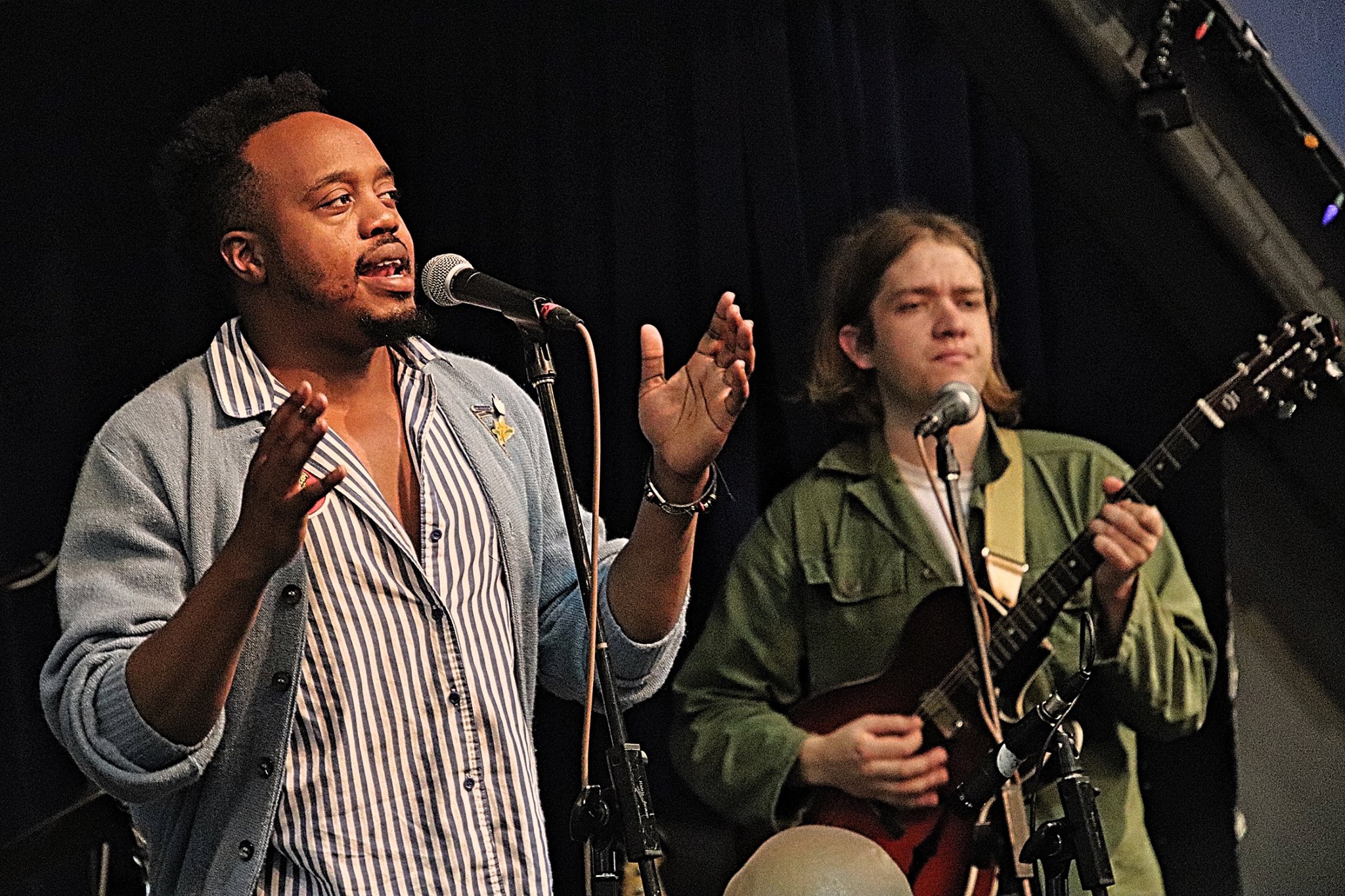