Dr. Luke The Rapist Is Still Producing Music, Why? 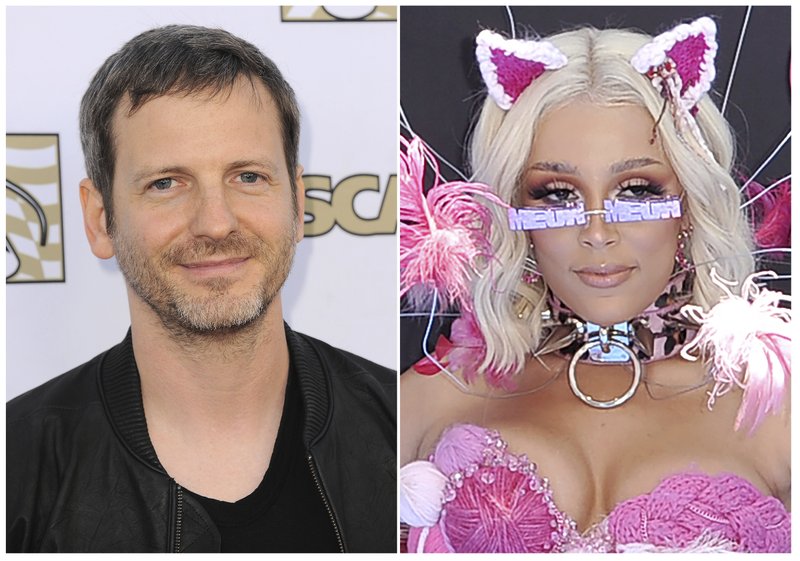 Doja Cat’s brand new video (featuring Grimes) for ‘Need to Know’ has already more than 8 million views on Youtube, while the song itself has more than 2 million streams on Spotify,.. in just one day! Doja Cat is huge, despite the mediocrity of the music (to my ears), but this is not the point here. The point is that this is a Dr. Luke production, the same Dr. Luke who has been in a middle of a scandal for years after being accused of physical and verbal abuse by Kesha in 2014. He doesn’t even use pseudonyms anymore, as he did in 2020 to produce pop singer Kim Petras or rapper Lil Wayne

Dr. Luke, who has worked with countless pop stars, from Katy Perry to Avril Lavigne, Britney Spears, Kelly Clarkson, Miley Cyrus, is certainly one of the most successful producers of our century. But you would think that Kesha’s allegations (he allegedly gave her drugs and then raped her) would have canceled his career for good. However, he is still working with the biggest stars in 2021, how is this possible? Last year, his name returned to the charts thanks to his work with Lil Wayne, Juice WRLD, Saweetie, and Doja Cat.

The sordid story is bigger than the poor Kesha’s misadventure. Dr. Luke allegedly raped Lady Gaga and Katy Perry, although these allegations have always been denied by the pop stars, despite the fact that Lady Gaga defended Kesha as recently as last year. Last month, the same Lady Gaga revealed that she was raped at 19 by a music producer, but instead of revealing the name of the rapist she declared: ‘I understand this #Metoo movement, I understand that some others feel really comfortable with this, and I do not, I do not ever want to face that person again.’ Plenty of people have speculated that the rapist was indeed Dr. Luke and you have to wonder why Lady Gaga revealed this crucial piece of information now and not when Kesha needed it

As a result, Kesha’s lawsuit is a mess, Gaga and Perry will not name names – because, if they have been really assaulted by Luke, they don’t want to take any risk that could damage their careers – and Dr. Luke is still producing big stars like Doja Cat.

Even though the details of what happened are not clear, we would think that Kesha’s accusations would be enough to cancel Luke in 2021. Other artists have been canceled for far less, just ask Ryan Adams.

Grimes, who has a cameo in Doja Cat’s video, should know better, or maybe she knows and doesn’t care. But Doja Cat and Grimes are barely the only ones ignoring the rules of the #metoo movement: in 2016 Meghan Trainor was trying to find excuses for Jennifer Lopez whose new single was also produced by Dr. Luke, and in 2019, Ariana Grande was caught thanking Dr. Luke in the liner notes of the Charlie’s Angels soundtrack. All these people, who have publicly ‘claim their support for Kesha’ are obviously complete hypocrites.

Here you have it, another huge piece of evidence that the music industry is a big phony joke.