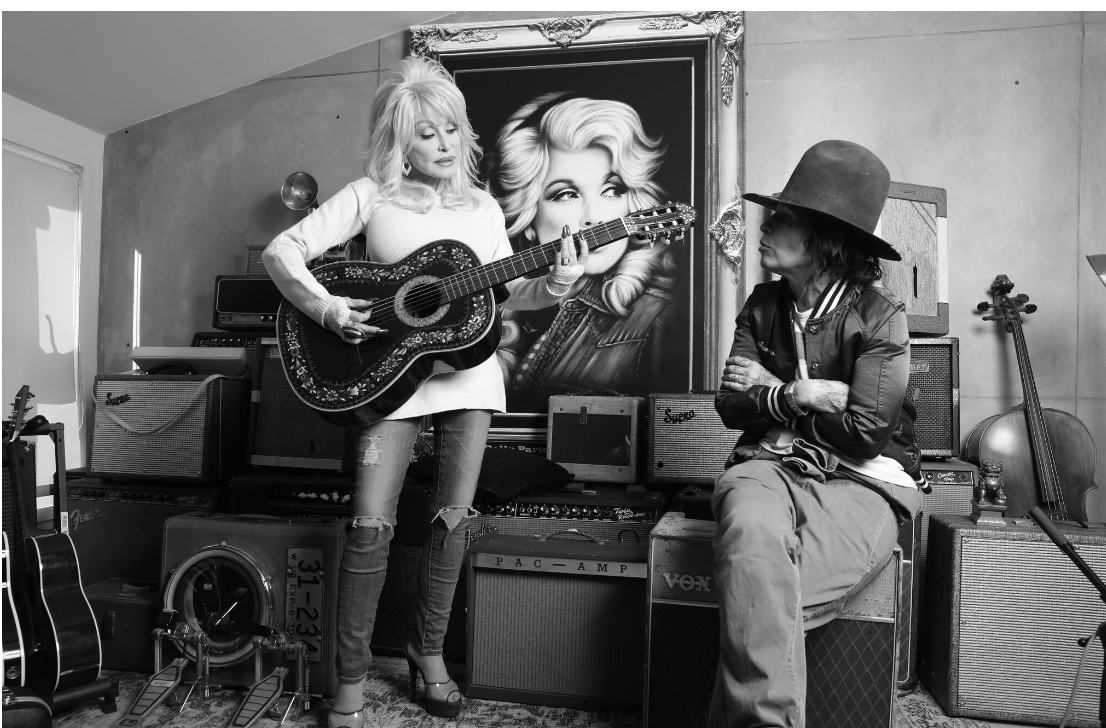 Dolly Parton’s soundtrack for the Netflix film Dumplin’, produced by Linda Perry, has been released today. The album features We Are Hear artists (a record label and management company co-founded by Linda Perry and Kerry Brown) Dorothy, who performs with Macy Grey on the track “Two Doors Down” and Willa Amai who performs on “Here You Come Again.” Stream or download Dumplin’ here.

“Working with Dolly Parton on the Dumplin‘ soundtrack was the highlight of my career,” say producer Linda Perry. We were like two peas in a pod. Although very different, we share the same passion for our art and creativity. It was certainly a plus having two of We Are Hear’s artists be featured on a duet with Dolly on the soundtrack. Willa Amai doing “Here You Come Again” and Dorothy singing “Two Doors Down” also featuring Macy Gray.”

The upcoming film tells the story of plus-sized teenager Willowdean Dickson, (Macdonald), nicknamed Dumplin’ by her mother, Rosie, a former beauty queen (Aniston). When she signs up for her mom’s pageant as a protest, she shakes things up in their small Texas town. Written for the screen by Kristin Hahn, it is based on author Julie Murphy’s 2015 young-adult novel of the same name, which topped the New York Times bestsellers list upon its release.

Dumplin’ debuts on Netflix December 7th and will also be released in select theaters that day. 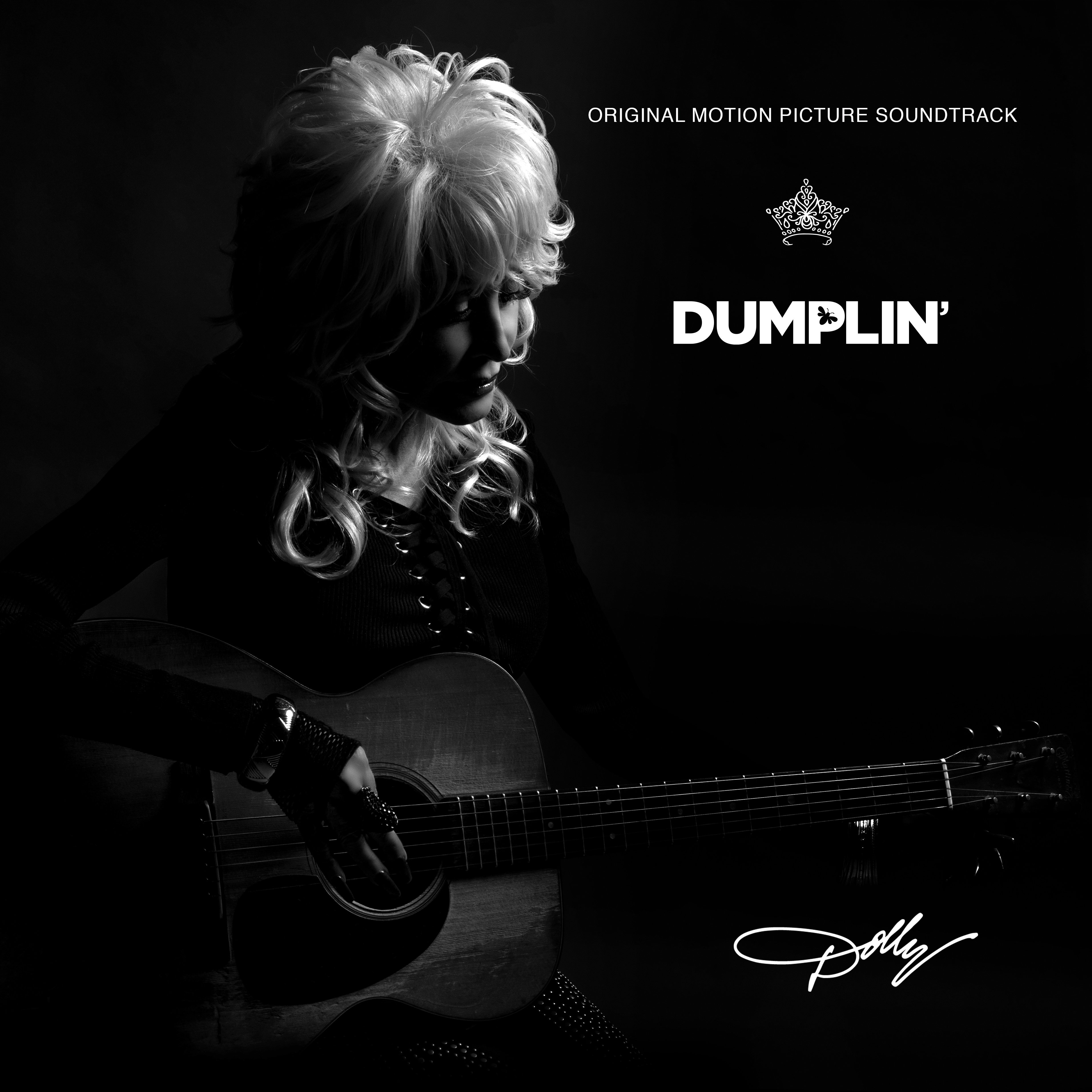