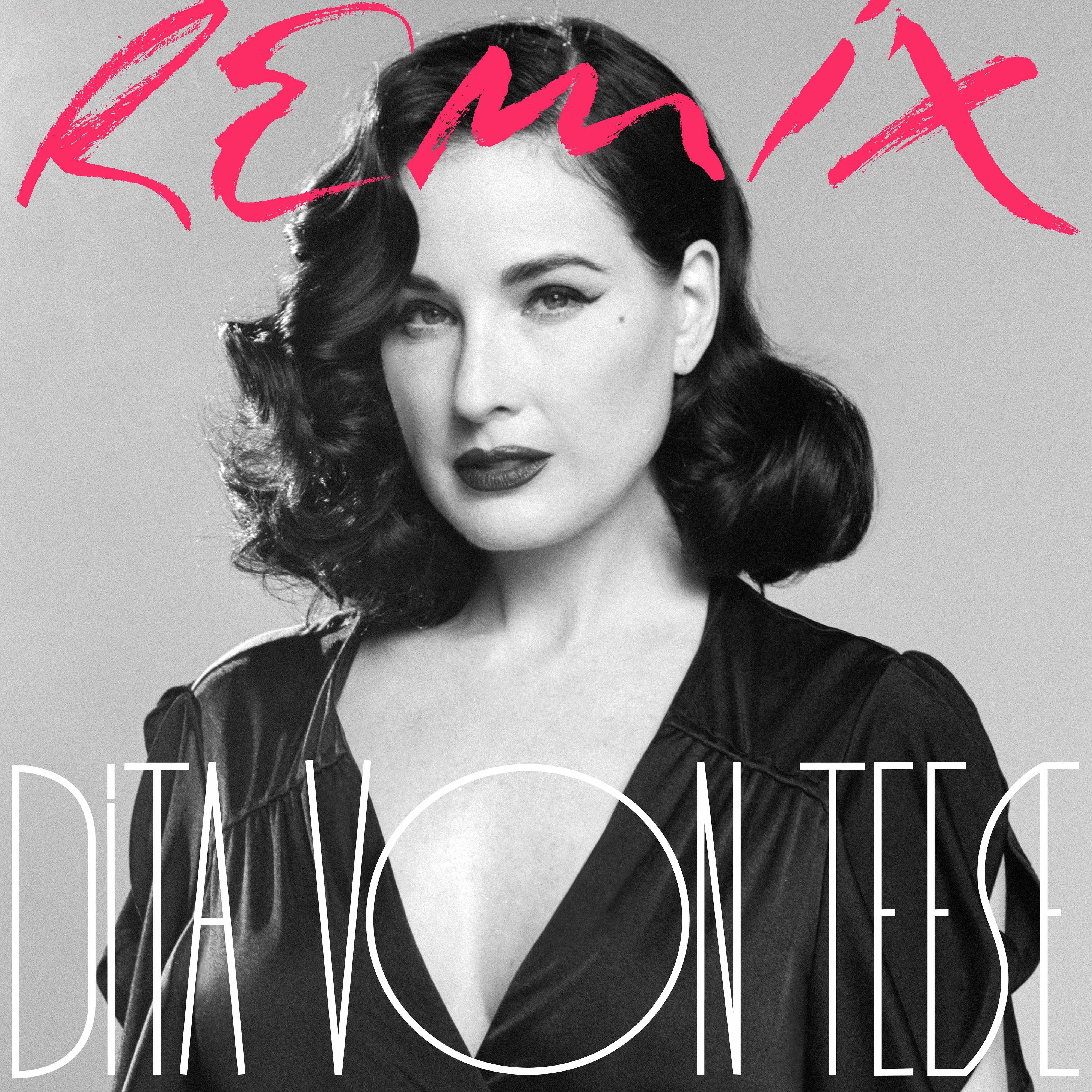 Listen to the Album Here

Iconic burlesque dancer Dita Von Teese has released the remix album of her self-titled debut, today via the Parisian label Record Makers. The original music on the album was written and composed by Sébastien Tellier. Stream or download the album here.

This remixed album of Dita Von Teese’s debut record is a whole alternative version of the album, freshly delivered by an eclectic range of new talented producers who joined around Dita’s burlesque known figure.

As with Sebastien Tellier on the original album, each of them in their own way brought Dita into their personal world. A great electronic music enthusiast, Dita Von Teese is very happy to put this remixed album in light, which she’s as proud and passionate about as for the original record.

Bird of Prey reinterpreted by the English producer-explorer-selector Bullion is a Japanese pop kind of cover, influenced by YMO, and that Dita even chose to include into her new burlesque show. Resident DJ on NTS Radio, Bullion remixes and collaborates with the greatest (David Byrne, Todd Terje, Tame Impala…), Dita had to be on the list!

Porcelaine remixed by Jam City is a misty dub version that could have featured in the Twin Peaks’ soundtrack. Listen to some 2018 Angelo Badalamenti, produced by Kelela’s longtime producer and collaborator of L-Vis 1990 and Bok Bok.

Rendez-vous remixed by Kornél Kovács is a freaky house music track to play loud in the middle of a pool party situation by the Swedish boss of Studio Barnhus (Baba Stiltz, Axel Boman…). Kornél Kovács has been recently awarded by a Swedish Grammis for his last album.

Parfum covered by Varnish La Piscine is a bouncy and wavy g-funk cover, with new additional verses sung by Varnish and only a few synths kept from the original. The producer of the Swiss collective Colors delivered a remix from another kind!

My Lips on Your Lips rearranged by Muddy Monk is a synthetic and romantic lo-fi edit, like an 80’s gem only resurrected today. Pay attention and you will hear some backing vocals done by the young prodigy – from Switzerland too – behind Dita’s voice.

La vie est un jeu remixed by Adesse Versions is a sparkling house music track cooked by the DJ from Scottish label Numbers (Jackmaster, Jamie XX, Sophie…). Made to be played in any cocktail situation. Dita’s mesmerizing sighs on a club beat will be your best ally to make your guests’ heart melt.

Dangerous Guy remixed by AAArmstrong is a straightforward italo disco version, changing Dita into a robotic Donna Summer, delivered by the english producer behind the Monarchy moniker, and remixer for Lady Gaga, Jamiroquai, Kylie Minogue…! 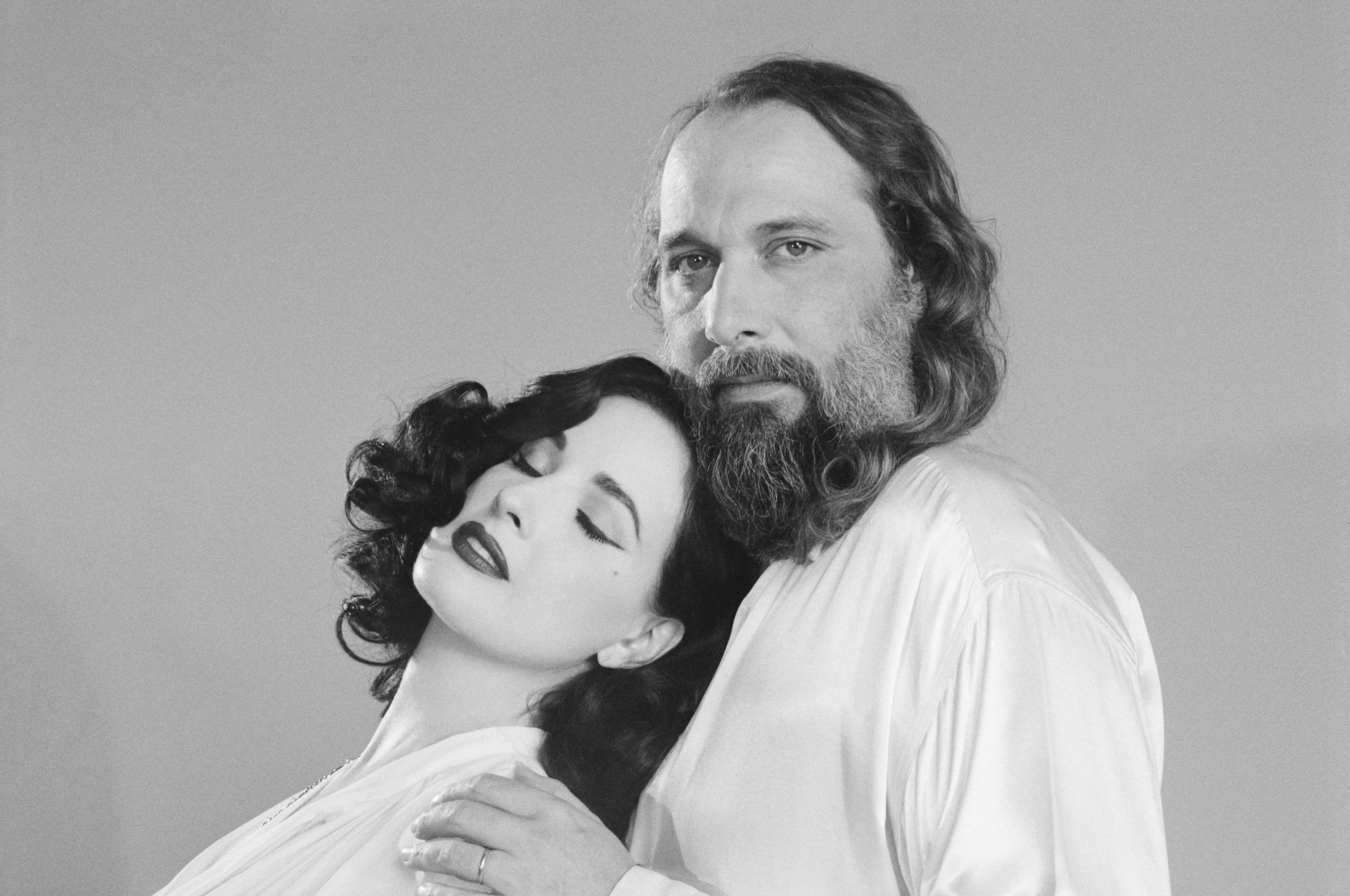