Did Jennifer Chiba Really Threaten An Ex-Boyfriend With A Knife? 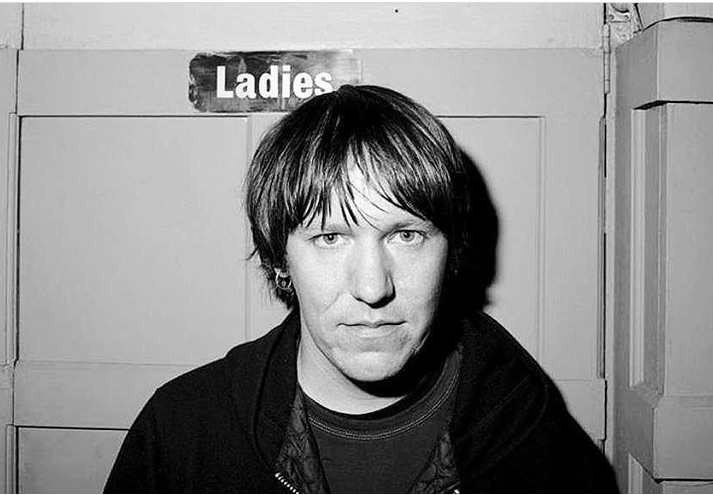 A few years ago, I communicated with a musician who was in bands closely associated with Elliott and even Beck, when he was not even a dot on the music map. This musician was one of the few willing to share information, and I will always be grateful to him for his thrust. People always think they cannot bring anything to the investigation, mostly because they were not around the scene on this tragic day, but this musician had very important things to tell. He was surprised that nobody had kept the investigation going, and he knew Jennifer Chiba well at the time, although he told me he was not talking to her anymore.

And he had this to say: ‘Jenn was definitely crazy. She dated our keyboard player before Elliott. She had issues. Some fascination with knives. I have my doubts about suicide. The thing is that he sang about suicide, so everyone assumes. Last time I saw him at the health food store he was doing great.’

And when I asked him about what kind of ‘fascination with knives’ he was talking about, he explained ‘She liked to threaten people with them’. It was very clear and unequivocal, and after me mentioning plenty of people calling me a ‘conspiracy theorist, he added during the conversation: ‘I don’t know anyone who would think of this as a conspiracy except Jenn. I can speak for most friends of his, it’s a mystery’.

It was not difficult to find who was the keyboard, whom he even named later in the conversation while explaining his worries when Chiba started dating him: ‘She was not necessarily violent, but she was that girl you didn’t want your friends to be with. I know that doesn’t say much, but to me, it was like what the fuck is she doing to Elliott for him to stay with her. She’s a fucking psychiatrist for fuck sake. She had him under her thumb. I had my worries when she dated our keyboardist. It came as no surprise she fucked with Elliott’s brain.’

I cannot reveal the names of these musicians here, for obvious reasons, but I have already mentioned some of this before.

A few years later, I had the chance to talk to a neighbor who was living very close to Jennifer Chiba’s house. She was rather young at the time (18) but she confirmed the same story, talking about this same keyboardist: ‘Jennifer was awful to him. We all felt bad for him’… Even while dating Elliott, Chiba still stalked him. Call him, wait outside and show up to his parties uninvited. She lived a house away from him.’

The father of this female neighbor had been working for several years at a market owned by the keyboard’s dad, so this will tell you how closely connected these people were. ‘He [her dad] heard about all of her psychotic drama,’ said the neighbor. ‘I heard of her pulling out a knife on [the keyboardist].’

After numerous attempts and unanswered messages, I got a reply from the wife of the keyboardist, whereas he has never answered me directly. She first said she didn’t ‘know about that’, saying ‘I am sure he wouldn’t want to get involved and he doesn’t have any information but I’ll ask him’. I explained to her I didn’t want them to get involved, just confirm or deny the knife story, and she finally replied: ‘He said that he was not threatened by Jennifer with a knife’.

So, he completely denied the story through his wife, and could not even reply to my messages himself? I just have two things to say about their very emotional-less reply. I have no idea if his wife knew about the story or not, but I found her reply quite strange. If someone had told me a story about my husband been threatened by a woman with a knife, I would have jumped on my seat and replied something like ‘Who told you this?’ ‘Who are you?’ or ‘It’s completely crazy’, ‘It’s completely untrue’… I would have replied something involving emotion and surprise for sure, whereas there was only a very cold ‘I am sure he wouldn’t want to get involved and he doesn’t have any information’. I didn’t even mention Chiba’s ‘fascination with knives’, and I was almost certain they would deny the story, but it took them two replies to do it. Of course, I would like to add that the two previous people had nothing to gain in making up such a story.