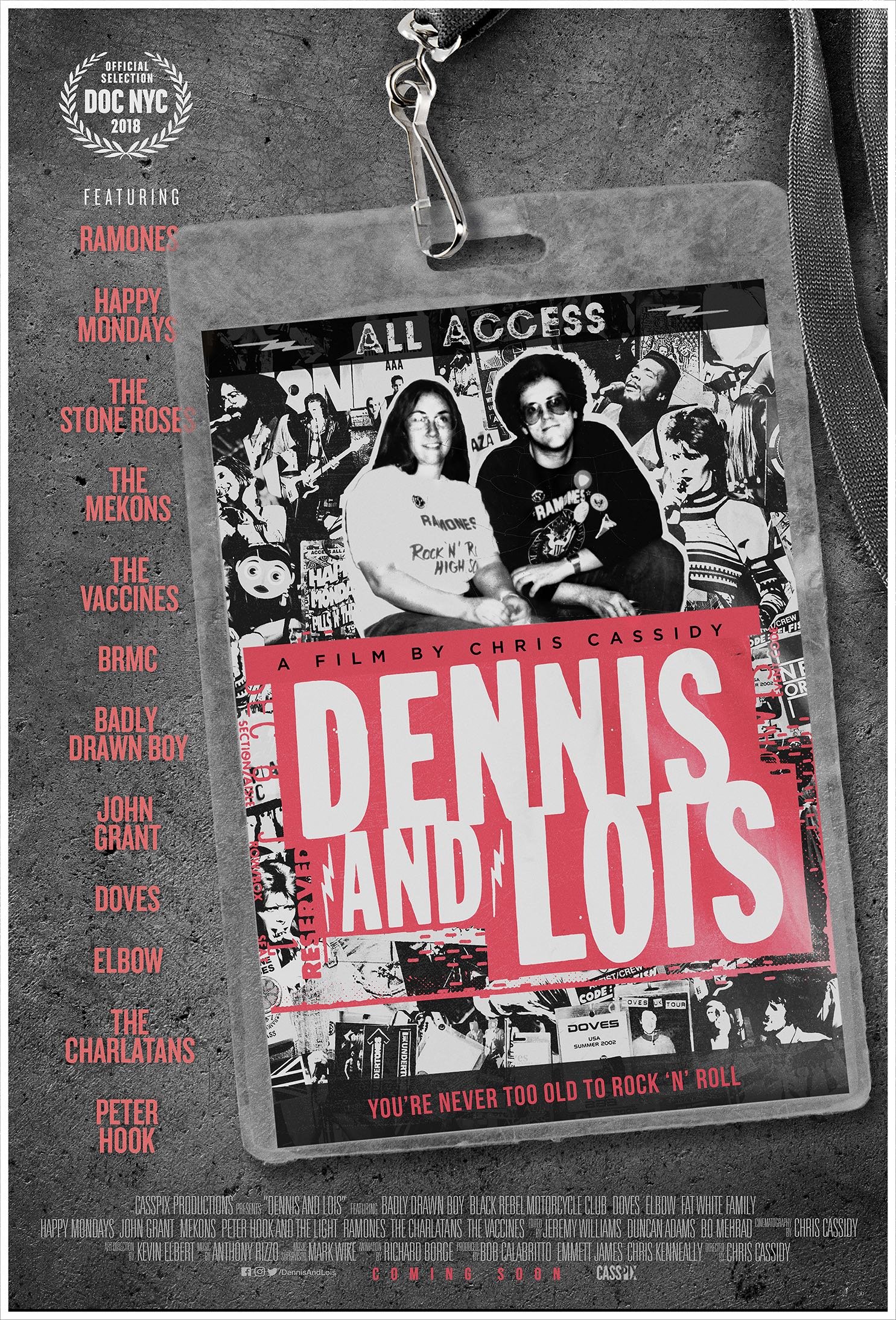 Read about Dennis and Lois via The New York Times

There are bands, there are fans, and then there are Dennis and Lois. This is a story of a New York couple who have transcended beyond just being “music fans”, the legends behind the legends. Filmmaker Chris Cassidy has been following Dennis and Lois ever since meeting them at a show in 2010, and now with over 550 hours of footage, is ready to bring the documentary to life. Today, the world premiere of DENNIS AND LOIS has been announced for November 15 at 9:45pm at the SVA Theater as part of the Official Selection of DocNYC Film Festival.

More On Dennis And Lois:
DENNIS AND LOIS is a love story about punk rock’s most dedicated couple and their 40-year devotion to the music and the musicians they love. These two road warriors live for the communal and unpredictable experience of a live concert, and the excitement it brings them in the good times and the bad. Their journey began in the mid-70’s at a gritty little club in New York City called CBGB’s where Dennis and Lois befriended an up-and-coming band, the Ramones.  They quickly became part of the Ramones inner circle, selling merchandise and assisting the future punk legends on tours around the world. This experience would change their lives forever. Through the years, Dennis and Lois continue to build friendships and sell merchandise for the bands they admire.  Happy Mondays immortalized them in song and SPIN Magazine published a comic strip celebrating their ‘War Stories from the Road’. Dennis and Lois are considered by many to be rock-n-roll Icons, but as age and illness start to threaten their lifelong tour, they need to rely on the friends they’ve collected along the way and the music that energizes them to keep it going.

Director Chris Cassidy’s Statement:
The subjects I tend to gravitate towards are musicians (or music related people) that have had a an impact on the industry but haven’t had the chance to have their stories told.  So before I knew it, I was out on the road touring with Dennis and Lois. From small dingy clubs in Brooklyn, to big concert halls in England, I documented these two legends doing what they do best, seeing more live music than anyone could ever imagine and giving back to the bands and musicians they love, all the while facing the challenges that come with getting older.
DENNIS AND LOIS is a film for everyone, no matter what age. It’s not just for music lovers, but anyone with a strong passion for doing what they love, no matter how difficult it gets.
“If you think you are too old to rock n roll, then you are.” – Lemmy

About DocNYC Film Festival:
DocNYC is the country’s largest documentary-only film festival.  The annual NYC-based festival has long been an advocate of quality documentary storytelling appearing on the big screen and mass distribution in the year to come. 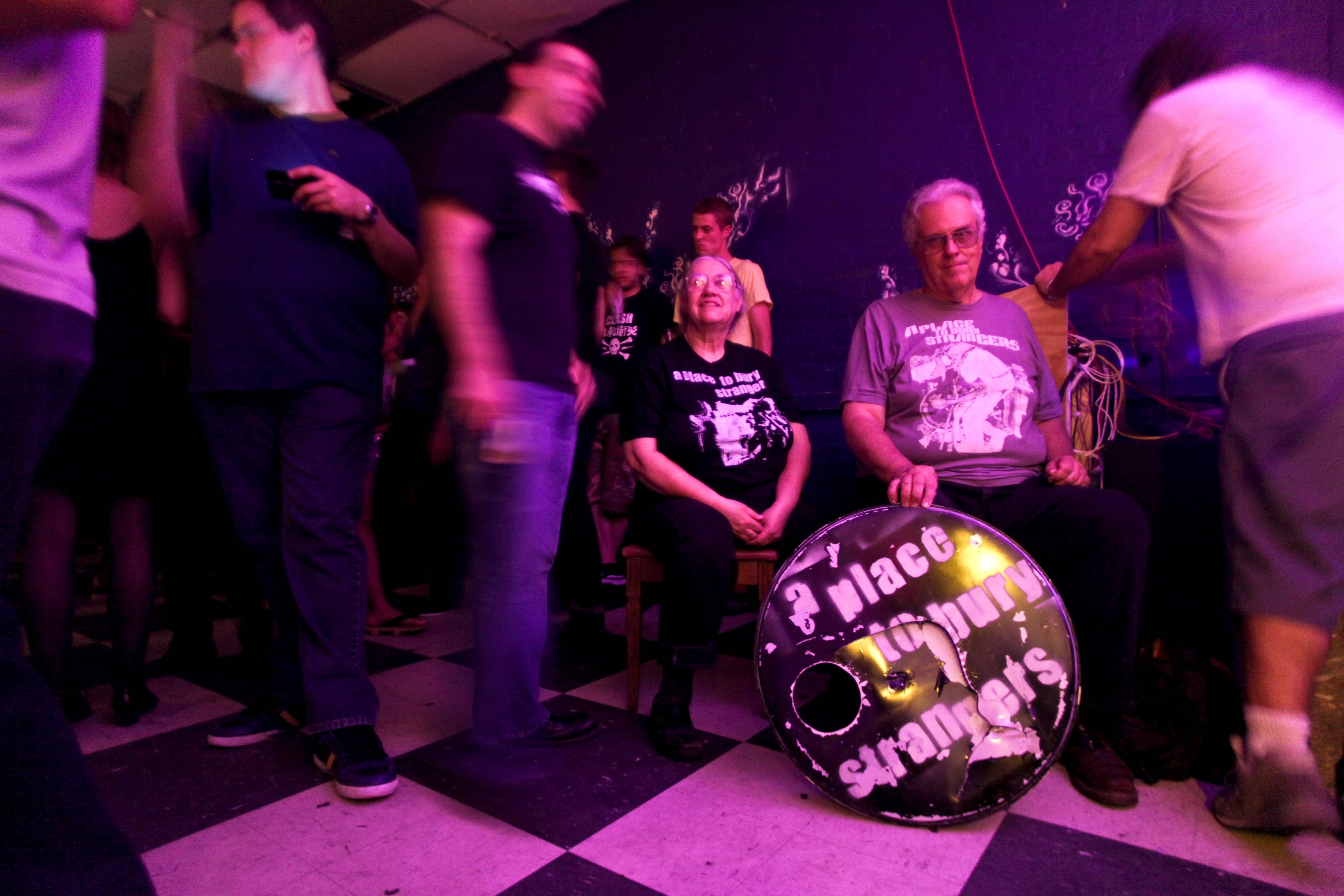 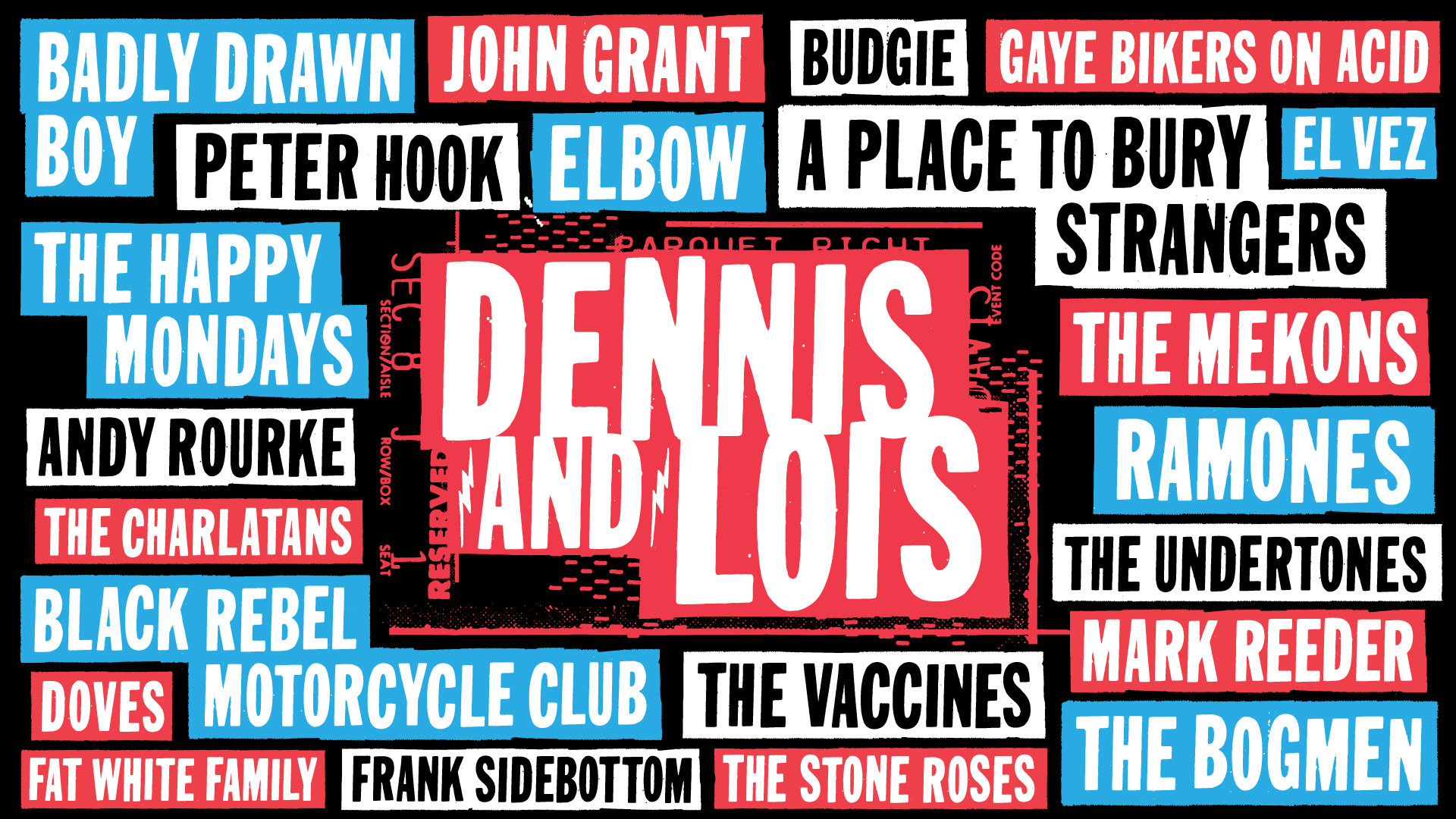