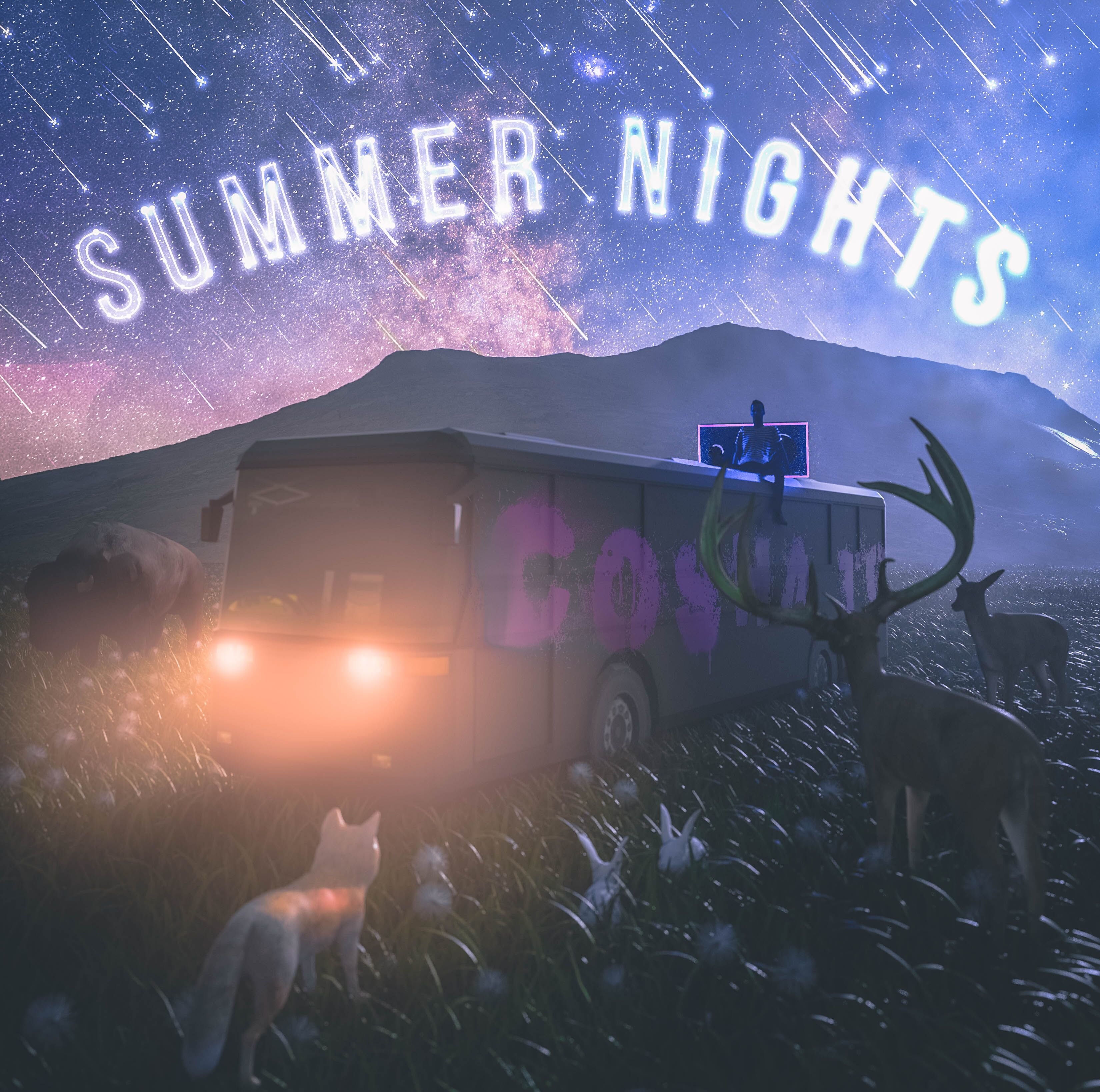 WATCH THE VIDEO FOR “CALL MY PHONE” HERE

WATCH COSHA TG, TIMBALAND & THE factory IN THE STUDIO HERE

“Timbaland is nothing short of a living legend, having redefined and pushed the sound of hip-hop forward for decades,” said Paul Rosenberg. “We are so proud and excited to partner with him on this next chapter of his remarkable journey.”

“We are happy to be partners with Paul Rosenberg and Def Jam,” said Timbaland. “Paul has an entrepreneurial perspective on our industry, as he comes from not only the label side of the business but management as well.  Our Mosley Music team and roster are proud to be aligned with such an iconic label as Def Jam.”

Twenty-one-year-old Cosha TG – born Marcus Lindsey – developed his trademark “Melodic Flow” sound as a teenager growing up in Chicago. His first records came in 2016 – 2017 while attending college before finally leaving school to pursue his music career full-time. Cosha was signed to Good Vibes Forever in 2017, and Mosley Music in 2018. His record with Lil Zay Osama, “War,” is currently breaking out of Chicago’s clubs and airwaves.

Timbaland’s Mosley Music Group has sold over 30 million albums and over 40 million singles.  Mosley’s worldwide successful first release was with Nelly Furtado in 2006. The label’s second release was Timbaland’s own album Shock Value (2007), which went multiplatinum as well, and generated sales of more than 12 million singles.  Mosley’s third release was the debut album by One Republic, Dreaming Out Loud (2007), from which the single “Apologize” featur­ing Timbaland hit #2 on the Billboard Hot 100. That week, “Apologize” was the biggest radio airplay hit in the history of Top 40 radio in North America, racking up an astounding 10,331 spins, beating the previous record held by Nelly Furtado’s “Promiscuous” (on Mosley Music).  At that time, “Apologize” was named one of only two songs in history to sell 5 million digital downloads.  One Republic has gone on to sell over 20 million singles and 10 million albums.  Mosley has also had releases from Keri Wilson, Bubba Sparks, and the late Chris Cornell.
About Def Jam Recordings: