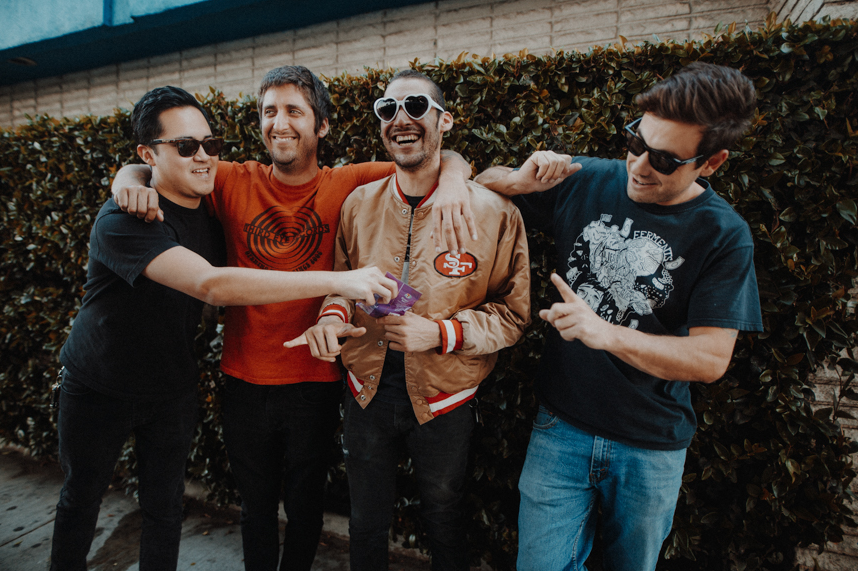 Bay area band DECENT CRIMINAL have announced a series of European Tour dates beginning in May with stops in France, UK, Belgium, Germany and more. The tour includes appearances at both sets of Booze Cruise Festivals in Bristol, UK and Hamburg, DE as well as Bearded Punk Fest in Belgium and This Is My Fest in France.

Additionally, the band will play a pair of Bay Area shows in early April (with TSOL, Dwarves etc) and will appear at La Escalera Fest in Baja California on April 14.

Decent Criminal also announced new label homes by signing with Wiretap Records (US) and Bearded Punk Records (EU) handling the overseas release of their upcoming album due out in June.

The band last released their album ‘Bloom’ in 2017, that featured the songs “Deviant” and “Neurotic”.

They made news last year when sites like Vice, Kerrang!, Alternative Press and others reported on a vinyl pressing error in which their music was mistakenly pressed onto copies of Kendrick Lamar’s second album ‘Good Kid, M.A.A.D City.’

With a sound reminiscent of ‘90s alternative, punk, surf, and power-pop, Northern CA’s Decent Criminal offers catchy, upbeat songs that mercilessly collide with an abrasive and often melancholy undertones, to bring forth a style that is both playfully compatible, and inadvertently raw.

In 2014, brothers Hunter and Tristan Martinez took what was already an active touring band, and rebuilt it from the ground up. Giving the band a new sound and set of players. Decent Criminal has plans to hit the road hard, and continue making records for years to come. 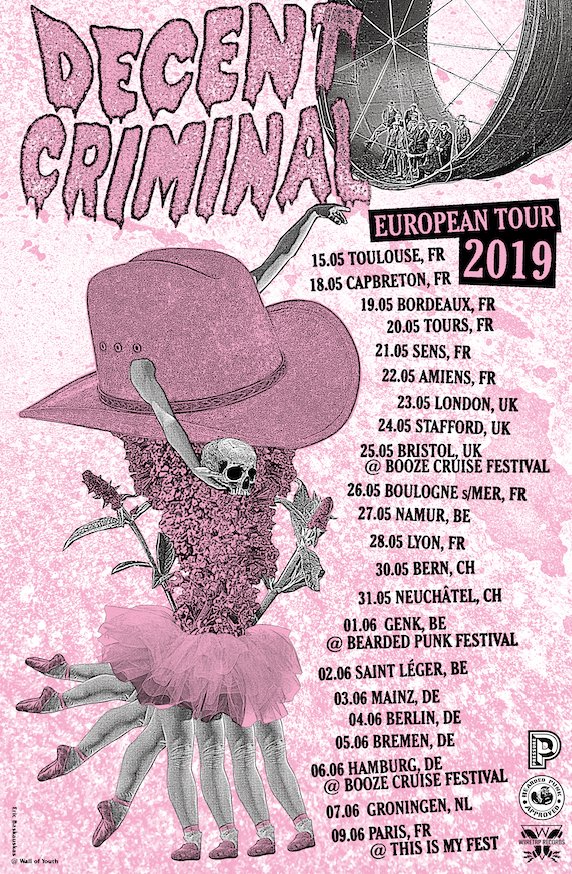