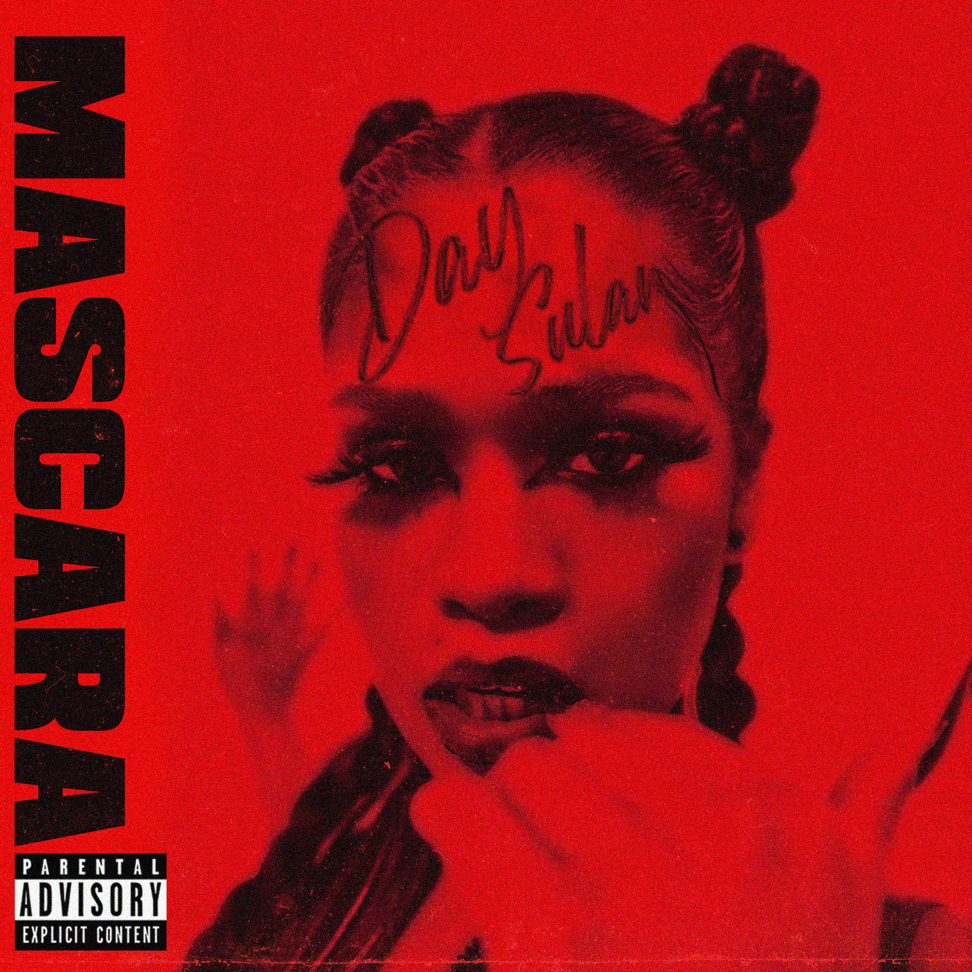 Buzzing Los Angeles hip-hop femme fatale Day Sulan reveals her new single and music video entitled “Mascara” today. Recently signed under the high-profile joint venture between YG’s 4HUNNID and Epic Records, this marks both her debut single and the first release via this partnership. Get it HERE via 4HUNNID/Epic Records.

Glowing with undeniable charisma and understated ferocity, she rips through the verses with deft and dynamic wordplay before landing a hypnotic hook. Meanwhile, the music video illuminates her star power front-and-center. The clip follows her tearing up the streets on a four-wheeler before rapping on Compton lawns. Promising “You gonna need mascara makeup bitch” if you want smoke from her, she shuts down haters one bar at a time. The clip matches the pure intensity of her rhymes. Watch it HERE.

Right now, Day Sulan is hard at work on her forthcoming project under the hands of YG in addition to industry veterans, Max Gousse and Monee’ Perry of Artistry Group.”

Get ready for more from her in 2020 and beyond.

Struggle shapes us. Practically forged in fire, Day Sulan rose up from Compton with a fierce, focused, and furious style of her own. Of African-American and Vietnamese descent, she endured a broken home and the trials and tribulations of the hood in Compton. Stripping in order to get by, multiplatinum YG rapper and L.A. luminary actually found her at Crazy Girls during early 2019. Welcomed into the 4HUNNID family and putting up millions of streams, Day Sulan spoke out on “Her Story,” off YG’s 2019 opus 4Real 4Real, which shot to #7 on Billboard’s Top 200. Now, she ignites her boldest and biggest bars yet on her upcoming debut for 4HUNNID/Epic Records. 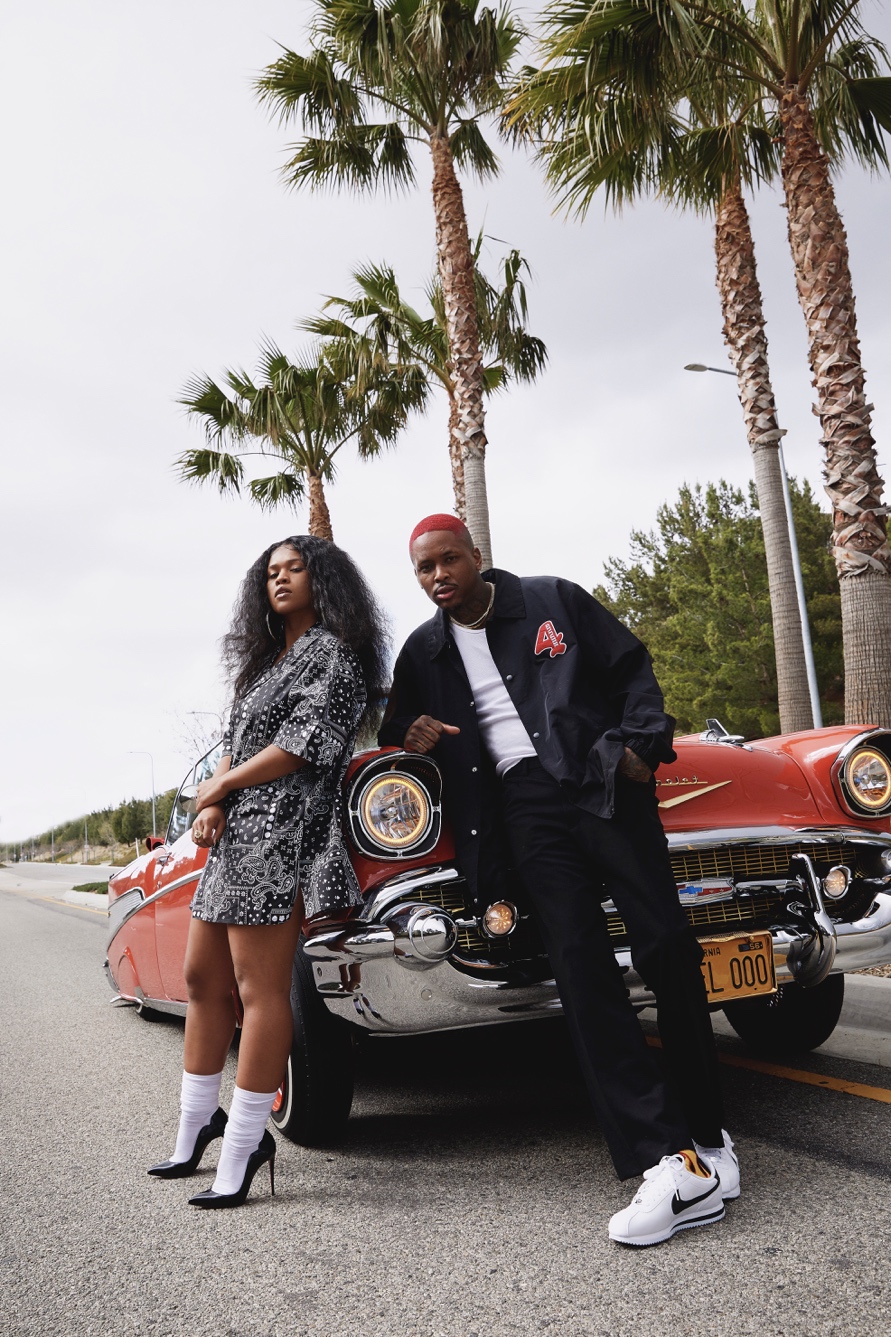