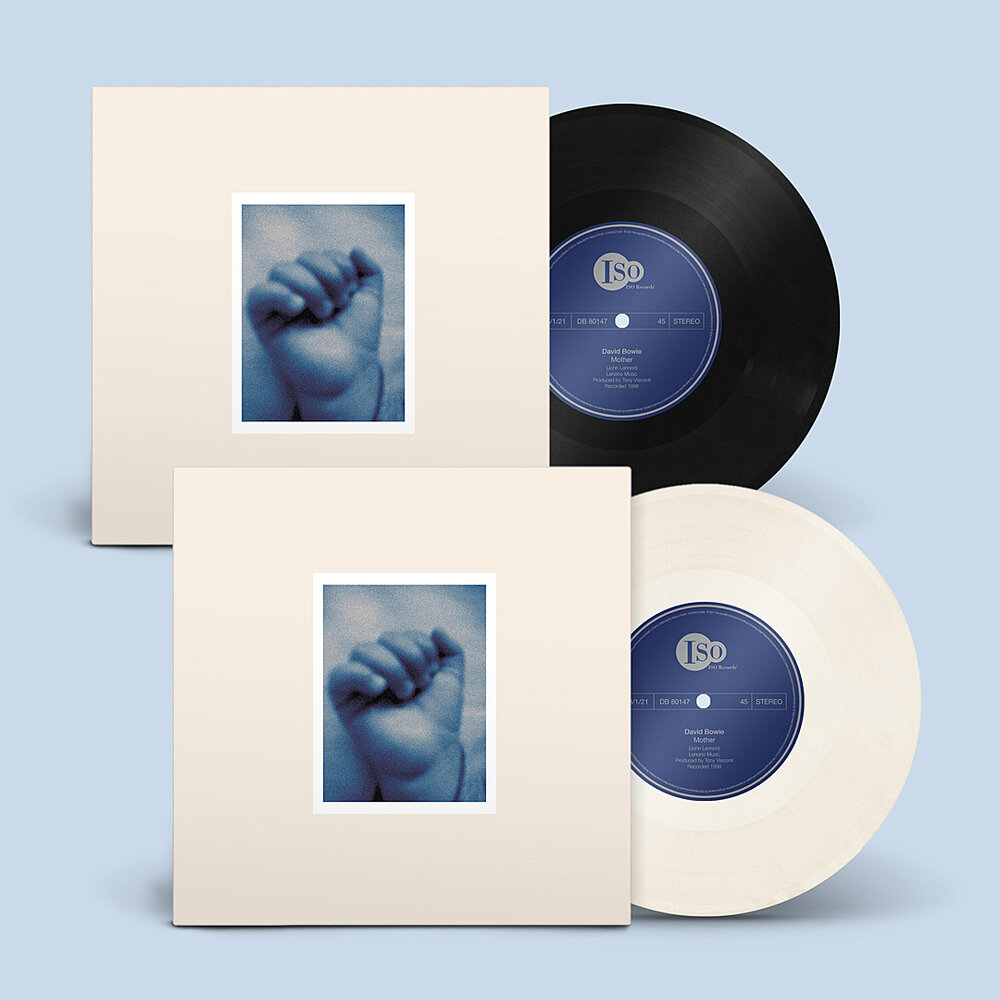 January 10th, 2021 (today as I write)  would have been David Bowie’s 74th birthday, and it is our great loss that he isn’t here to celebrate it. At the time, I thought both The Next Day (Grade: A-) and Blackstar (Grade: A+) were good not great art rock, time has been exceedingly good to  both and the moment the last part of the puzzle, Bowie’s death, fit into Blackstar he exposed it as a masterpiece.

Last Friday, two Bowie covers of the rare artists who deserve mentioning in the same breath as him, were released. “Mother” was recorded for a John Lennon tribute album that didn’t happen in 1998, and  Bob Dylan’s epic “Tryin’ To Get To Heaven” was recorded the same year as Bowie and Visconti were in the lab producing LiveAndWell.com (here). Both are more than welcome, and “Tryin’ To Get To Heaven” is much more than that…

“Mother” isn’t bad but it isn’t right, the problem is that Bowie wasn’t an Oedipal guy like Lennon (or me, for that matter), so something about his overwhelming take while understandable doesn’t, unlike his “Let’s spend The Night Together” (or much of Pin-Ups), doesn’t have the ring of truth and while singing Jagger is one thing, Lennon has so much presence and voice that Bowie can’t add to it, he doesn’t have it because he hasn’t lost his own mother in such terrible circumstances. Lennon’s incestuous desire is central to him,  certainly his relationship with Yoko was part of his desire for his mother, Julia; his jealousy and misogyny came directly from it. These are not the pan-gendered Bowie’s concerns, he doesn’t deal in familial desire just about ever; rather, Bowie saw his sexuality as a rock and roll variant: it is where glam comes in, glam is, among many things, a rejection of Freud and an entanglement in Jung: a personification of a hybrid types. where Bowie couldn’t add Freud, “You’ve got your mother in a whirl because she;’s not sure if you’re a boy or a girl would collapse if you added incest to the mix, Ziggy was a Jungian personification of the id. “Mother”  is the wrong song –  B

“I went to sugar town, I shook the sugar down” is a line for all great rockers and Bowie savors Dylan’s words just a year after Bob released it on his 3rd breakthrough the timeless Time Out Of Mind. It works as a coda  after 2016’s Blackstar, the haunted, baleful, atheist looking straight at nothing, crosses the Rubicon on “Tryin’ To Get To Heaven” as Bowie joins Zevon knocking on heaven’s door. Bowie’s understanding of the song is unsurpassed seventeen years before his own death. The image of Bowie moves between the brittle material world and the horrifying lashings onto to death with judgement -as though dying wasn’t hard enough; the band is his 1998 band and the sound is deep production art pop, walls of sound leading to a full stop. Bowie sees the god in Dylan’s break up song  – A

Bowie’s loss grows with significance every year, and these two songs remind you why. “Tryin'” is as good as Lennon’s Smokey Robinson cover of “You’ve Really Got A Hold On Me” as Bowie comes to life and post-life. “Mother” is a huge set of downs, it is difficult and beautiful song and Bowie does what he can. On “Tryin’,” it is Bowie covering a somewhat new song because he loves it and ending up with the last word on his life.

Tryin’ To Get To Heaven – A