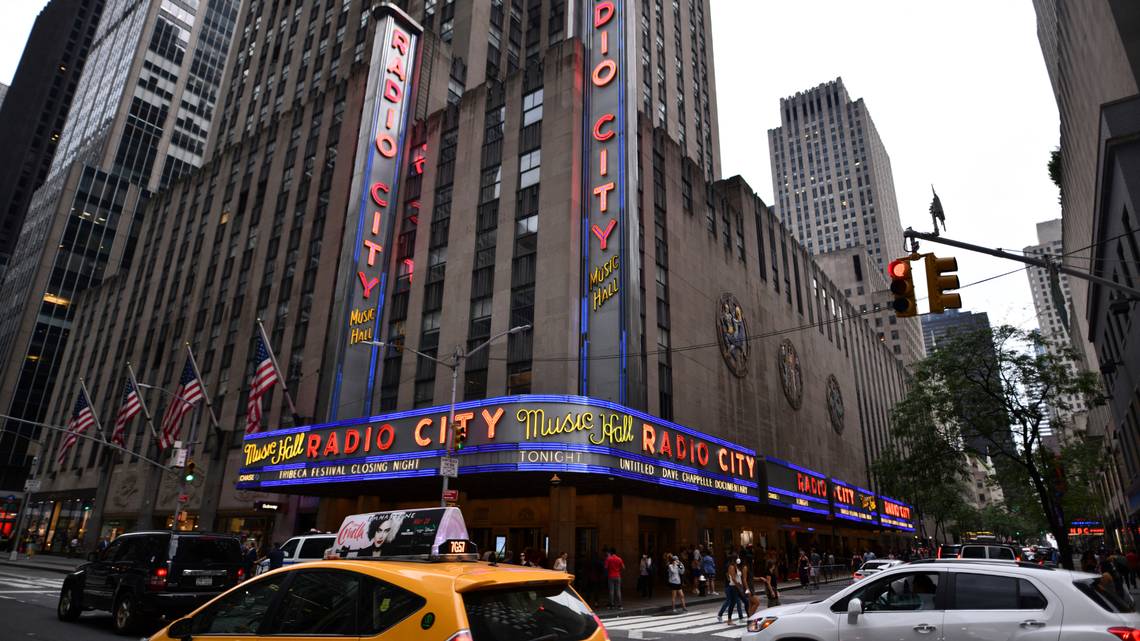 This morning I am sitting here dazed, looking out on the One World Trade Center from my hotel room window pondering this gift that is called life.

I am in utter disbelief that I was gifted by the universe to be present for the most moving and uplifting celebration of the human spirit, last night, right here in New York City. As Broadway remains dark, as the city mourns the loss of iconic shops and restaurants, NYC is coming back to life, and I wonder what this new landscape will bring.

I gave up my Brooklyn apartment a whole year ago, yes, I was one of those people. And yes, it was terrifying, it was isolating, and the fear of the very air I breathed drove me away. At this time last year, a person was dying every 9 minutes. The sirens never ceased.

Shoulder to shoulder at 100% capacity, masks were optional. It was a fully vaccinated crowd, and we proved our status as most New Yorkers have their Excelsior Pass on our phones now. You may be asking, what about variants, what about anxiety? I’m not going to lie, I’m not so brave. I kept mine on… but in the end I threw it aside and danced with joy. I don’t mean to give the serious FOMO, this was the celebration I had no idea I needed. Thank you, Dave Chapelle.

“Dave Chapelle: This Time This Place” premiered last night. Starting in May of 2020, Dave put on a series of more than 50 outdoor shows in a corn field near Yellow Springs, Ohio. He knew that in the darkness, people needed laughter more than ever. This document chronicles the challenges of doing so during the pandemic as BLM protests rose in the aftermath of George Floyd’s murder. Daily covid tests were part of the routine and as word spread, nearly every star of comedy participated including Michelle Wolf, Chris Rock, David Letterman, Trevor Noah, and Sarah Silverman.

At the end of the film, Dave Chapelle appeared to a roaring standing ovation, looking sharp in a dashing grey suit against a spectacular NYC backdrop.
“I’m so sorry if you lost someone, or lost something during this pandemic,” Dave urged us to be kind, we need it more than ever now. “Look at what we did,” Chappelle said, “lmagine what we can do together.”

So to celebrate, Dave brought on DJ Clark Kent and guest appearances by… you won’t believe this line-up:

Radio City Music Hall erupted into a massive dance party and last night something lifted for me, we will heal. New York City will come back, you can just feel it in the air.