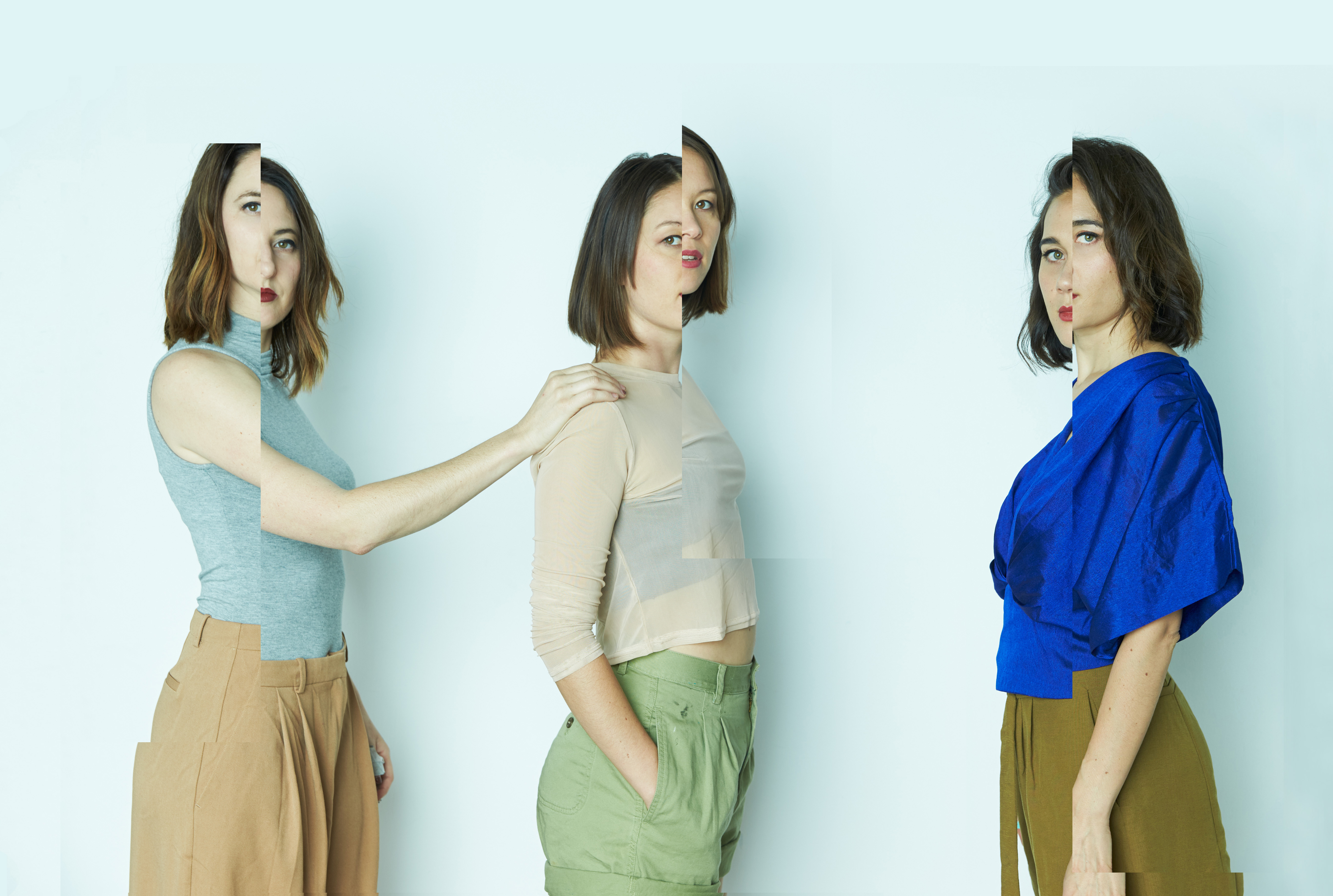 Australia’s favorite collective, Haiku Hands, recently shared their aptly-titled new single, “Dare You Not To Dance,” ahead of their upcoming tour. Speaking on the origins of the song, Haiku Hands states: “One nonchalantly mutters “I dare you not to dance fucker’s” into a microphone in Sydney and another makes it a hook in a rowdy jam session in Melbourne. This song is an outcome of exploration between Haiku Hands, Joel Ma (Joelistics) and Angus Stuart (El’ Gusto). A bold maneuver made to taunt, provoke and defy.”

The band will be stopping through Brooklyn on Tuesday, March 19th to perform at Market Hotel supporting CHAI!

The single comes on the heels of the previously shared high energy, dance-ready tracks “Squat,” “Jupiter” and “Not About You,” which collectively have amassed over 3.5 million streams and landed spots on iTunes charts across the globe. “Jupiter” was also included on Matt Wilkinson from Beats 1 “Best Songs of the 2018 So Far” list and has received airplay on BBC R1 and Radio X.

Haiku Hands have impressed audiences and critics worldwide, becoming one of the most hyped prospects in pop and hip hop in 2018. Based across Melbourne and Sydney, the core of Haiku Hands is Claire Nakazawa, Beatrice Lewis and Mie Nakazawa. Together, they curate, perform and work as a collective of artists, engaging and exploring social norms with their lyrical and visual content. Their influences range from hip hop to pop, electronic to dance and everything beyond.