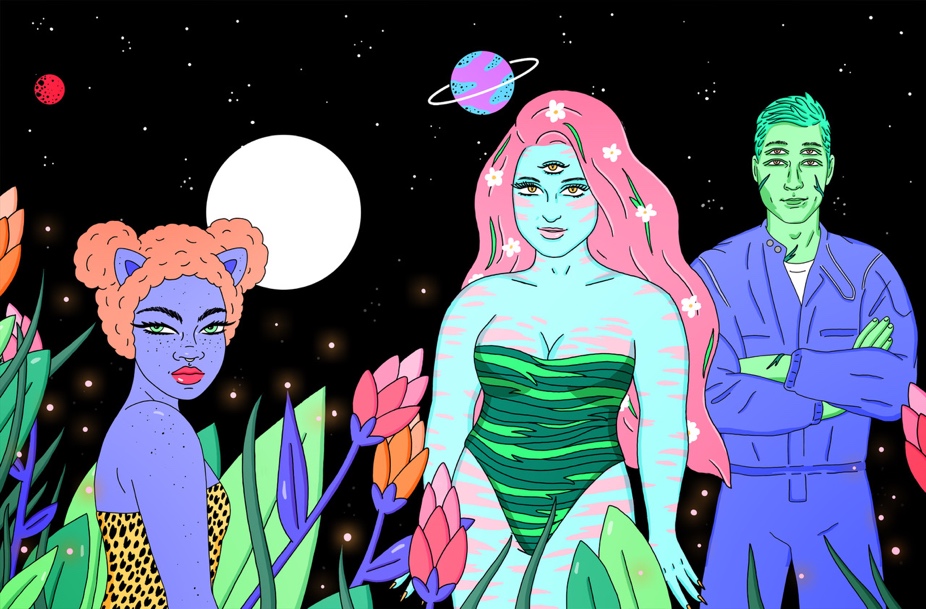 One is a legend responsible for smashing boundaries in electronic music, the other has set and broken records for women in the music industry. Together, KASKADE and MEGHAN TRAINOR make magic on “WITH YOU” (via Sony Music Columbia). Speaking of the song, KASKADE says “MEGHAN TRAINOR had the same effect on me as she did on the greater part of the human population when she came into the music scene. Her voice is infectious and distinctive and the soul behind that voice is an absolute authentic force-of-nature. When the opportunity came to work with her it was an easy yes for me. I knew we could put something together that would be fun, meaningful and above all, sticky enough that people can’t help but sing it after one listen. “With You” was a pleasure to put together with MEGHAN, and I can’t wait for everyone to start singing along.” Of the collaboration, MEGHAN says, “It was a dream come true to work with KASKADE! He’s a legend and I truly love this song we did together!”

Their collaboration “WITH YOU” highlights KASKADE`s production prowess and ear for melody, along with MEGHAN TRAINOR´s award-winning songwriting (written alongside Sarah Aarons, Robert Gerongco & Samuel Gerongco). In keeping with the self-empowering and triumphant themes of her writing, TRAINOR sings about how she’s tired of wasting her time on men that leave her unsatisfied. KASKADE provides a powerful but sublime instrumental, turning her vocal into an irresistible chorus and laying down textures as fluffy as clouds. 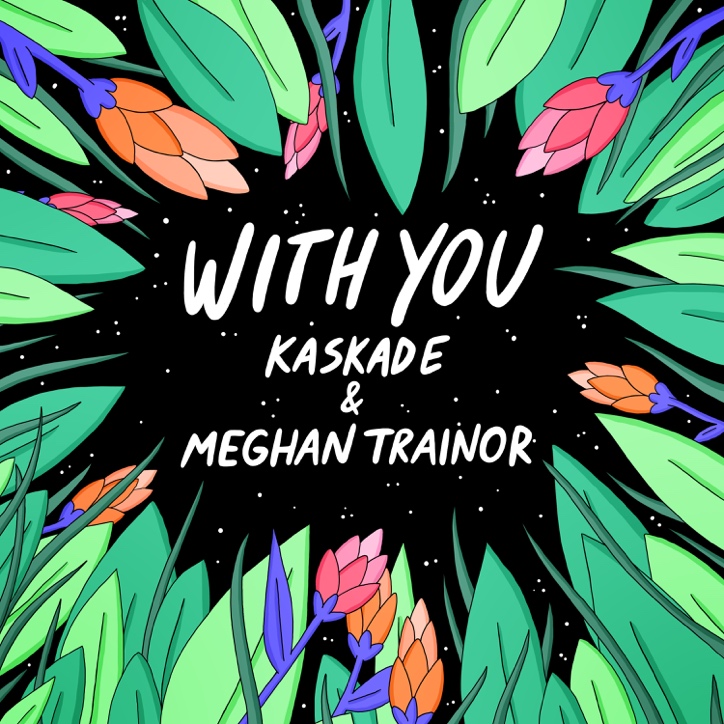 KASKADE (Columbia) has been setting the bar for electronic dance music for decades. A multiple Grammy® nominated pioneer in more ways than one, KASKADE has brought his live sets to arenas around the world. Sold-out shows at venues like the Staples Center in LA and Barclays Center in NYC have made him one of the most successful DJs in history. He’s been voted the world’s best DJ on more than one occasion and has paved the way for electronic music in Las Vegas, taking a residency in 2010 that predicted the wave of superstar parties and events to come. KASKADE has had a number of smash hit collaborations with the likes of deadmau5 and Skrillex, and in May of 2019 released his third installment of the REDUX EP series, which held down the #1 spot on iTunes Dance/Electronic Albums chart. KASKADE’s signature sound has been omnipresent as he has headlined on the mainstage of every prominent music festival this season, and he shows no signs of letting up as his own curated two-day festival on the beach, Sun Soaked, is bending the internet’s capacity for how much people can look forward to July.

MEGHAN TRAINOR first made history in 2014 with her diamond-certified smash single “All About That Bass.” The GRAMMY® Award-winning singer, songwriter, and multi-instrumentalist stands out as “one of only five female artists to achieve a diamond certification from the RIAA”—an honor bestowed upon only 15 other singles to date. Thus far, she has garnered a GRAMMY® Award and achieved seven multi-platinum singles and two platinum albums, sold out three world tours, penned multi-platinum hits for peers across pop and country, and received countless industry awards and nominations. Expanding her influence, she starred on FOX’s hit series THE FOUR: Battle for Stardom for two seasons. Following 2018 anthems “No Excuses” and “Let You Be Right,” she celebrated Valentine’s Day 2019 with the love-themed six-song Love Train EP, which paves the way for more surprises to come.