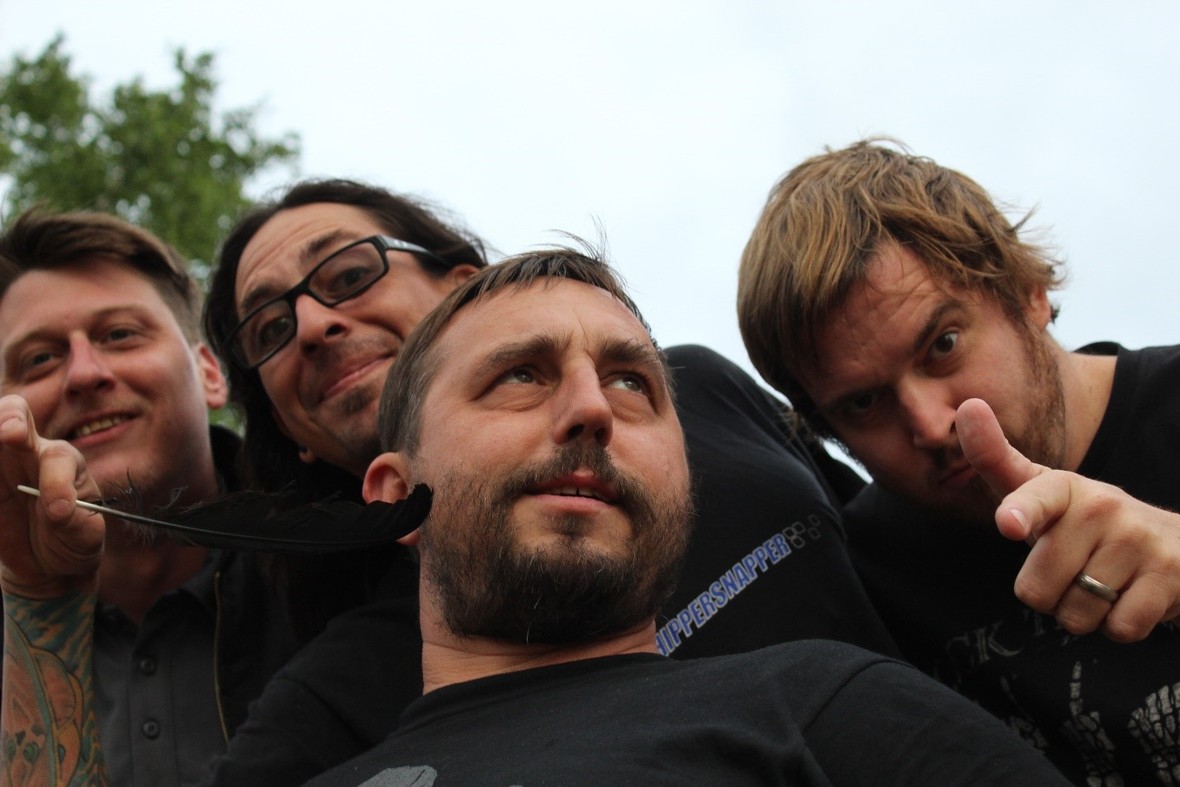 “As a punk band from California in the ’90s, they were influenced by (and often compared to) stuff like NOFX and Lagwagon, but Craig’s Brother always stood apart from their peers because of singer Ted Bond’s voice. He was one of those punk singers who could really sing, but knew how to be an attitude-fueled punk frontman at the same time. And the songs were good too.”- Brooklynvegan

Indie Vision Music is proud to present the long-awaited new EP from much loved melodic punk band, Craig’s Brother. These 5 songs are some of the most energetic and passionate songs the band has ever done, with a real sense of urgency. If you dig current and past material from a variety of melodic punk bands like No Use For a Name, Bad Religion, Much The Same, MUTE, Lagwagon, A Wilhelm Scream, and even Rise Against, then you’ll instantly be a fan of this. Songs of hope, searching for meaning, questioning, and that political fire starter (Maintaining Destiny) all rolled up into one incredible release from start to finish.

IVR label head Brandon Jones says, “I am thrilled to release this much anticipated new release from legendary (and dare I say, infamous) punk band, Craig’s Brother. I have been a fan of this band since the moment I heard “Homecoming” on Tooth & Nail back in 98’. The band has come a long way over the years releasing the influential follow up “Lost at Sea” (2001/Tooth & Nail), “Epidemic” EP (2004/Takeover Records), “The Insidious Lie” (2011/Independent) and now this 5 song EP. I am an instant fan and I believe so many other fans of the genre, heck, rock in general, will appreciate it too. This my friends is Craig’s Brother!”

Craig’s Brother is back in 2019 with a new EP brought to you by Indie Vision Music. Based in Santa Cruz California, Craig’s Brother has long been recognized as one of the most innovative and groundbreaking bands in melodic punk rock. Formed in 1995 Craig’s Brother quickly gained recognition for their shredding riffs, and their unmatched melodies and lyrical content, all performed at break-neck speed. Their first full length record, Homecoming, was released to international acclaim on Tooth and Nail Records in 1998. And In 2001, the band took California punk into uncharted territory with the release of their 2nd full length, Lost at Sea. Craig’s Brother’s sound has been profoundly influential on a number of bands, most notably Yellowcard, whose lead singer and guitar player, Ryan Key, spent six months playing with CB before joining Yellowcard. After releasing the Epidemic EP on Takeover Records in 2004, Craig’s Brother went on to play sold-out shows, touring in Canada with Mute and in the eastern USA with Yellowcard, The Starting Line, and The Matches. After a 7 year hiatus Craig’s Brother returned in 2011 to self-release their third full length The Insidious Lie. Produced by Kyle Black, The Insidious Lie was met with critical acclaim and is considered by many to be the band’s masterpiece. In 2017 the band raised the funds to record more and released the song Meilynn’s song. Now the band is following through on their promises by releasing a five song EP this December with Indie Vision Music. The current line features original members Ted Bond, and Scott Hrapoff, as well as Glade Wilson, Juice Cabrera (Hey Mike!), and Steven Newfeld (Hey Mike!, This Legend, and Brookhurst). 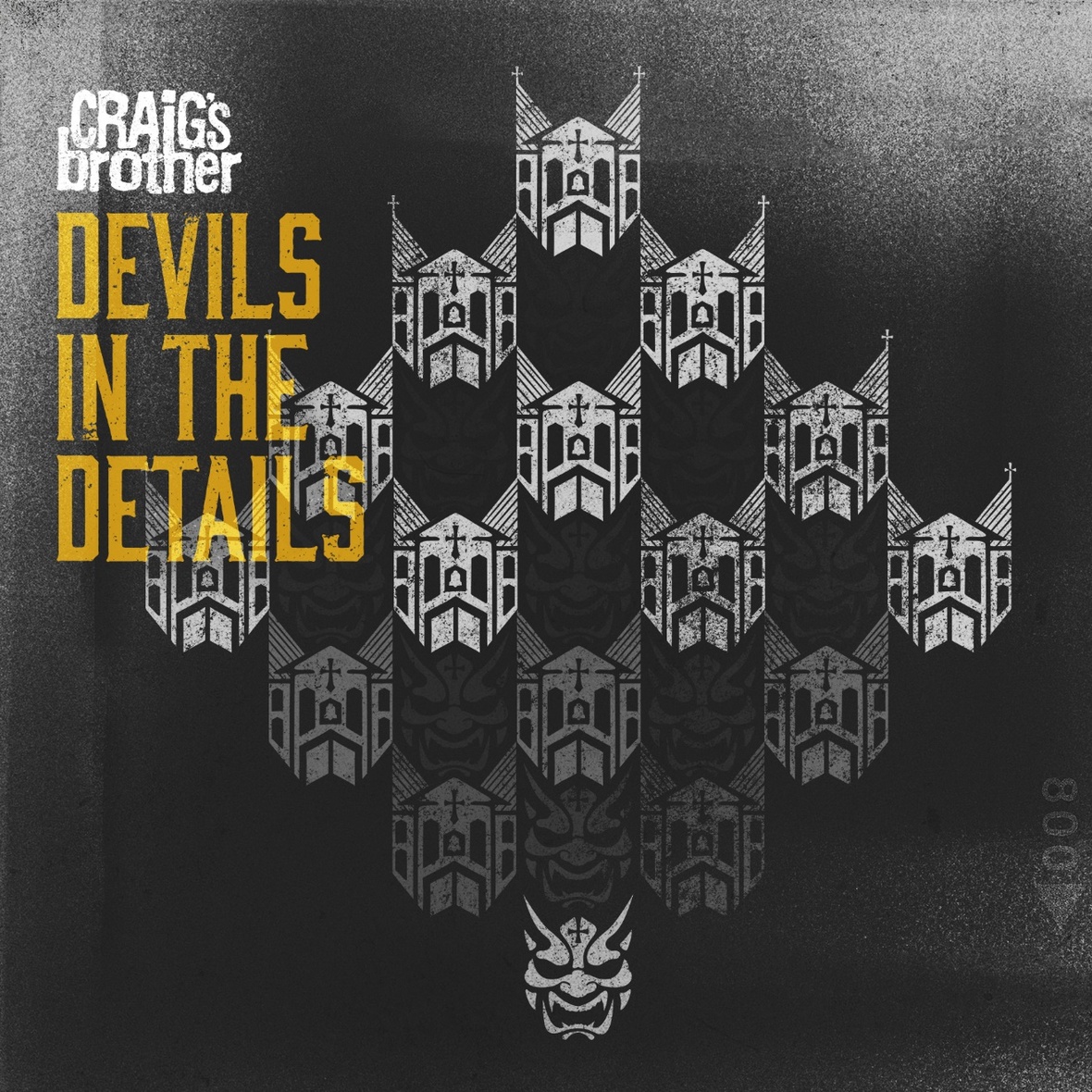