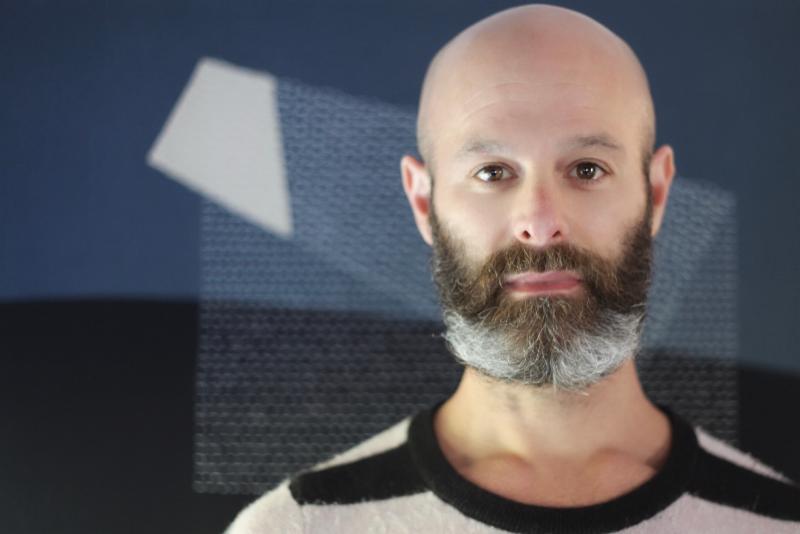 Acclaimed songwriter, singer, film & television composer and Shudder To Think frontman Craig Wedren has just released Episodes 4 & 5 of his Sabbath Sessions podcast. Each episode runs approximately twenty minutes, providing an aural correlative for meditation practice. Episode 4 was recorded during the podcast launch event and sound bath at Los Angeles’ Wanderlust Hollywood in February, and Episode 5 is Part 1 of a 2 episode celebration of his pal Phil Hay AND the year 2020, who happen to share a birthday. Listen to episodes 1 – 5 of Sabbath Sessions here: https://anchor.fm/craig-wedren.

Notes Wedren of the Sabbath Sessions podcast during these uncertain times:

Someone said to me the other day that ‘Sabbath Sessions’ feel both old and new, ancient and futuristic at the same time, which seems well suited to these strange times.

It seems we’re being catapulted into new phases we haven’t even begun to imagine, and yet there’s something quiet and almost old-fashioned about our days these days.
Nature evolves us, as ever.
Along with technology.
Old + New.

I created Sabbath Sessions to be a time-out from the rigors and rigidity of schedules and assignments.

I hope they can provide a portal for the listener, something outside of time and formal thinking.

Wedren launched his Sabbath Sessions podcast earlier this year. Each episode is a collection of musical meditations representing his first explorations of ambient choral music where Wedren developed his technique of sampling and looping his famously elastic voice resulting in a unique kind of sound bath.

Sabbath Sessions was born out of the introspection of Wedren’s longtime mindfulness and wellness practices, embracing everything from Transcendental Meditation to yoga. He sees the experimental, inclusive bent of Sabbath Sessions as uniting many different strands of his varied musical aptitudes. Sabbath Sessions also reflect Wedren’s own journey to wellness: Wedren was diagnosed with Hodgkin’s Disease during Shudder to Think’s ascent in the mid 90’s – triumphantly surviving it, he remains in remission. Last year, however, Wedren experienced a heart attack – powerfully renewing his focus on health and greater spiritual concerns, which culminated in the Sabbath Sessions podcast series.