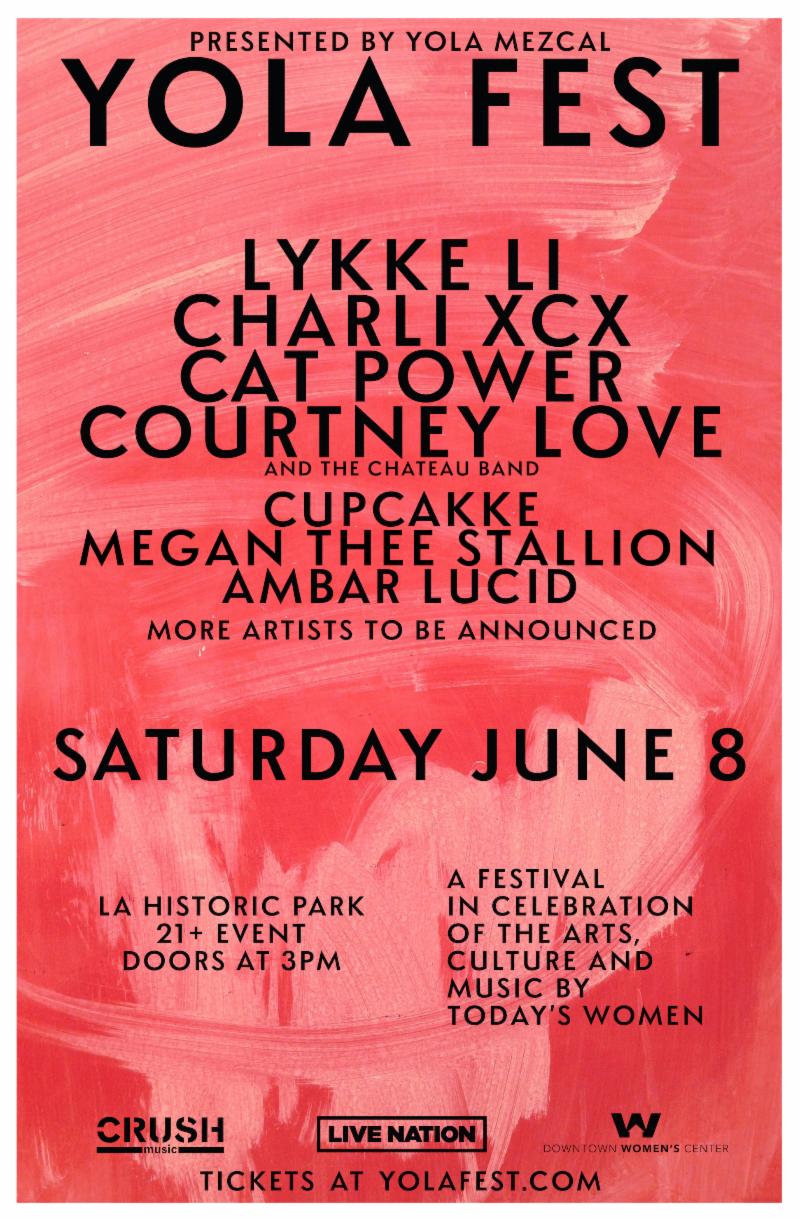 AT THE FIRST INSTALLMENT OF

LOS ANGELES (April 3, 2019) — Today, Los Angeles based, Swedish vocalist, producer, and songwriter Lykke Li announced YOLA FEST — a day long festival in celebration of the arts, culture, and music by the women of today.  YOLA Fest will take place at Los Angeles State Historic Park on June 8th, starting at 3pm and will feature a rare, special acoustic set from Courtney Love & The Chateau Band.   The festival also boasts an all-female lineup that will include sets from Lykke Li, Charli XCX, Cat Power, CupcakKe, Megan Thee Stallion, Ambar Lucid with more artists to be announced. Tickets will be on sale starting Friday, April 5th at 10am PT at yolafest.com.

The announcement of Love’s set at the festival comes one week before the 25th anniversary of the release of her band Hole’s seminal album, Live Through This, which came out on April 12, 1994.

YOLA FEST is named after and presented by YOLA Mezcal — a female-run mezcal brand based in Oaxaca, Mexico founded by Yola Jimenez, Lykke Li, and Gina Correll Aglietti, utilizing a recipe and farm passed down from Yola’s grandfather. Employing only women in their hand-bottling facility and sales force, YOLA is dedicated to developing the economic autonomy of the women of Oaxaca by providing them with steady work and fair wages. YOLA FEST is a festival curated by the YOLA Mezcal founders highlighting extraordinary talents in music, food, and visual arts who embody the spirit and ethos of today’s female leaders and capturing the voice of the future.

YOLA Festival is partnering with PLUS1 so that a portion of  proceeds from every ticket sold will go to The Downtown Women’s Center in Los Angeles exclusively serving and empowering women experiencing homelessness and formerly homeless women. While the YOLA Fest will feature a day of amazing performances, food vendors, and activations will be also announced in the coming months.

The Downtown Women’s Center (DWC) is the only organization in Los Angeles focused exclusively on serving and empowering women experiencing homelessness and formerly homeless women. We envision a Los Angeles with every woman housed and on a path to personal stability. Our mission is to end homelessness for women in greater Los Angeles through housing, wellness, employment, and advocacy.

PLUS1 is an initiative that channels the collective energy of a concert to catalyze social change.  By partnering with performing artists, PLUS1 raises and grants millions of dollars to high impact nonprofits addressing our most serious global challenges around Access, Equity, and Dignity. The work begins with a $1 per ticket add-on fundraising tool that makes fundraising simple and seamless. Beyond the dollar, PLUS1 supports artists as educators and advocates, fuelling their passion, reach, impact. To date, PLUS1 has raised and granted over $7 million, and served as the connective tissue between over 100 artists, 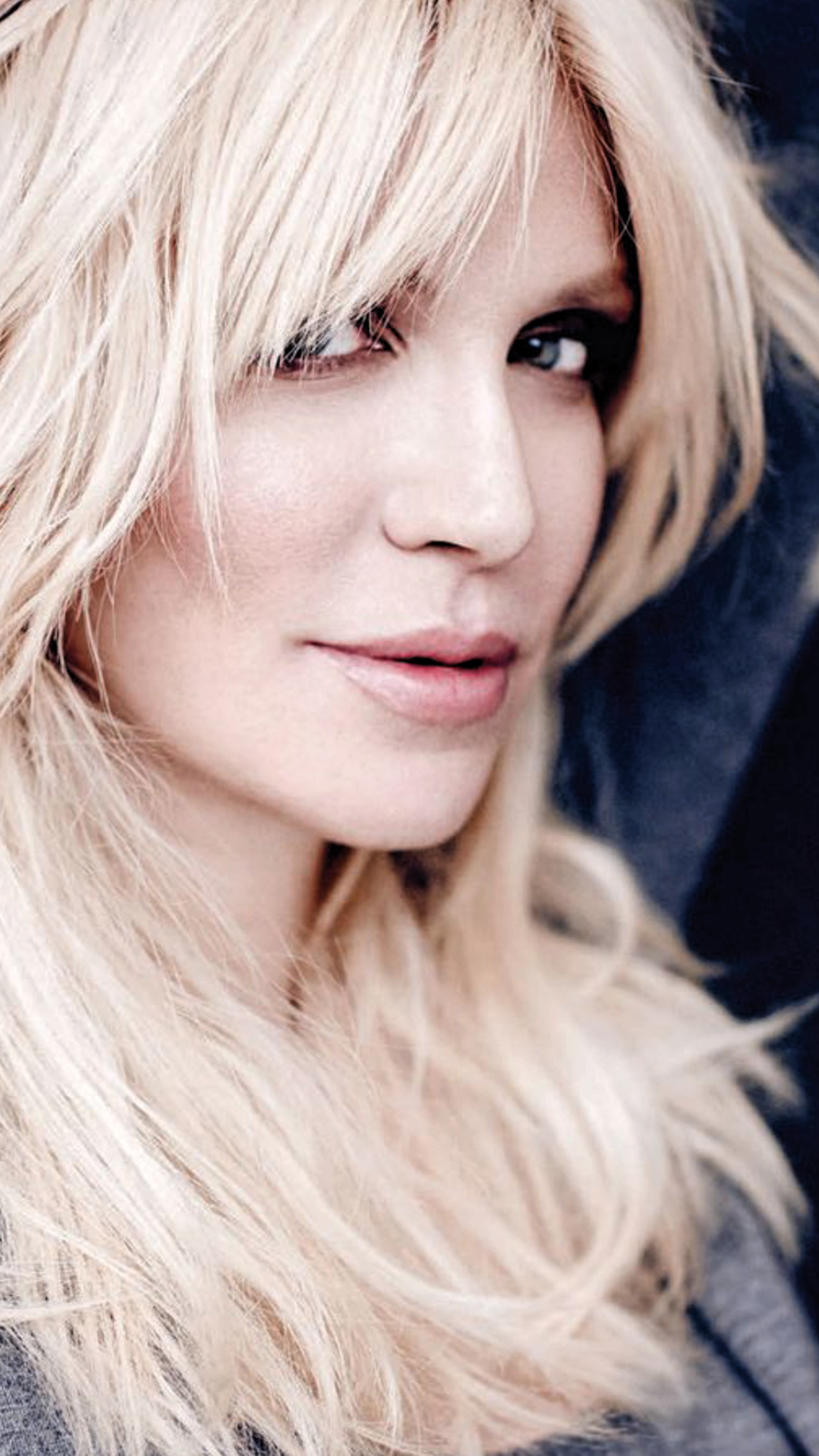