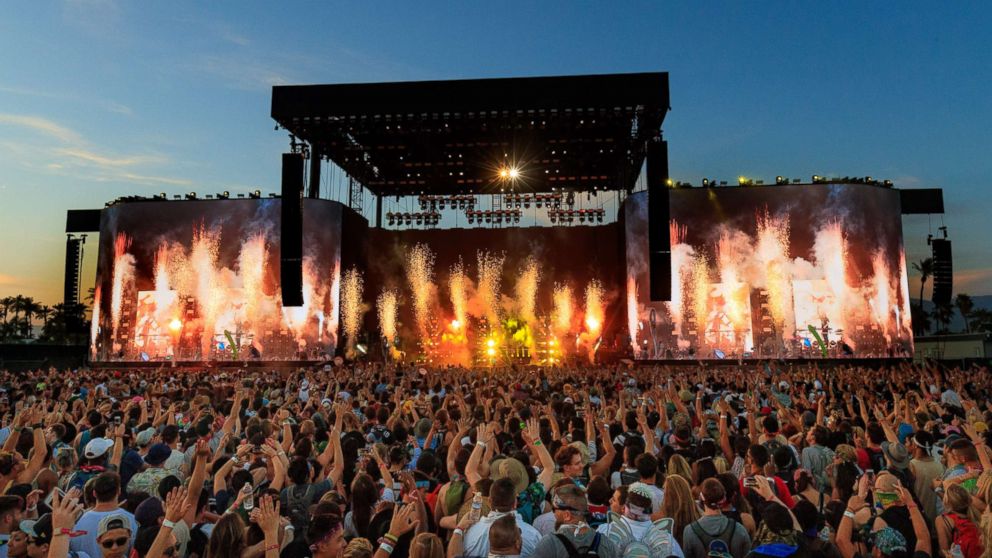 Coachella is still not officially canceled, the famous music festival has been postponed from April to October, and so far this is still on while major festivals around the world have canceled their 2020 dates.Two of England’s most iconic festivals, Reading and Leeds have canceled their summer events, Glastonbury Festival has been canceled, Pitchfork has canceled its annual music festival, Toronto music conference and festival, Las Vegas’ Life is Beautiful festival, the Montreux Jazz Festival, New Orleans Jazz and Heritage Festival, Alabama’s Hangout Fest have all been canceled… like many other events and tours.

Seriously, could Coachella really take place in October? When Governor Newsom has said that mass gatherings would be “negligible at best” until the population has herd immunity and a vaccine is widely available? When Los Angeles mayor Eric Garcetti has declared there won’t be any mass gatherings until 2021… so why is Coachella still announced as a sure thing?

The Coachella Valley is reopening and infection rates have been low, but bringing hundreds of thousands of people in the valley, with probably very little social distancing, would be incredibly risky: Coachella gets 99,000 people per day during its 3-day weekends, while Stagecoach brings 70,000 people per day during its 3-day weekend. That’s certainly a lot of people.

I went on social media,  and it’s a mixed bag of reactions and opinions. If some people are realistic and don’t think Coachella 2020 will happen, you can still find comments like this one:

‘2003 happened right in the middle of the SARS pandemic, and 2004 at the tail end of the same pandemic. Two super fucking sick lineups. One difference: mass rate of internet access between then and now makes media manipulated fear-mongering as easy as sending a tweet,’

This person was NOT joking and I would let you the judge,.. but of course, SARS had 8 cases in the US and absolutely no death in our country, so why not comparing?

Then you have the typical selfish millennial’s complaint:

‘They won’t be able to pull it off, sadly. It sucks because the age group of Coachella goers are not really at risk at all. So we have to sacrifice to protect others. It sucks.’

And the other millennial playing older than he or she is, because let’s face it, Reddit is an exclusive 30-something playground:

‘Yeah I miss the good ol days when it was normal for people to die in their 30s.’

Right, dying in your prime to attend Coachella! The irony is that you can still buy plenty of tickets for Coachella, either on StubHub or  Vividseats, and everywhere else I guess. But I would be really surprised if Coachella takes place in the middle of a pandemic