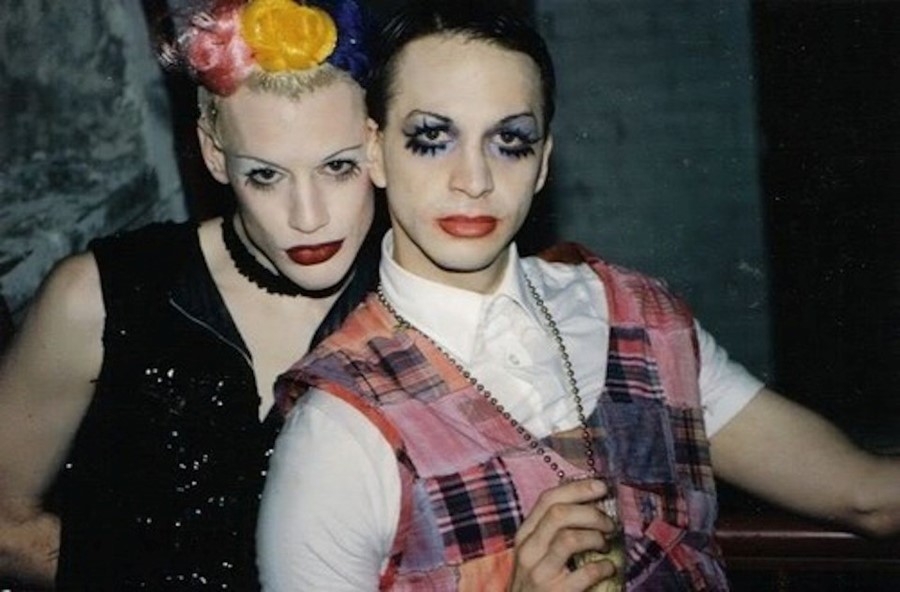 Flamboyant and controversial party promoter Michael Alig was found dead of an apparent drug overdose in his New York apartment on Christmas day. Self-proclaimed ‘King of the Club Kids,’ Alig got famous in the ‘80s and ‘90s, as the promoter of drug-and sex-fueled nightclub parties, attended by eccentric characters. He became part of the trend-setting group known as the ‘Club Kids’ who were just paid to show up and ‘bring a bit of fabulousness to the mix.’ However, his party life took a sordid turn in 1996, when Alig and one of his friends beat up drug dealer Angel Melendez to death, dismembered his body, and tossed the parts into the Hudson River. Alig spent 17 years in prison but was released in 2014. His story was turned into a movie, ‘Party Monster,’ starring Macaulay Culkin in the role of Alig.

I had no idea who he was until 2017, as I first heard of Alig when he found himself in the middle of a controversy in Los Angeles: Alig was supposed to be the special guest of Lethal Amounts’ Sex Cells upcoming Halloween soiree. At the time, Sex Cells was a new kind of nightclub venture providing provocative, gender-bending, dress-up parade featuring performance artists, DJs, and musical acts, hosted by some of Los Angeles’ most flamboyant characters. I received invitations for some of their nights, and I have had a few outrageous experiences attending their events, from a Divine costume contest judged by porn star Traci Lords to dance parties led by cultural icons Amanda Lepore and Brooke Candy. Lethal Amounts’ curator Danny Fuentes has admitted having been inspired by the influential NYC club kid period; however, no matter how extreme these people were, these events were a far stretched from the ‘90s debauchery, and I have never seen any hard drugs… but who knows?

Nothing surprises me anymore, but Alig hosting the night was on another level. Danny Fuentes wanted to push the envelope and he encountered a lot of resistance. A petition to remove Alig from hosting ‘Sex Cells’ was created and the authors didn’t spare any details of the gruesome murder – Alig and his friend kept Angel’s body on ice in a bathtub for several days before dismembering his corpse. Alig cut off his legs and head and put them into garbage bags. The rest of Angel’s body was placed into a box. It was something coming straight from a horror movie.

Yes, Michael Alig was bullied as a child for being gay, yes he was on drugs while committing the crime, and yes he spent 17 years in incarceration, but the horror of the act certainly exceeded any possibility of redemption in the eyes of the public. I know that Fuentes was no stranger to controversy, but it was just too much. Despite the support of some personalities such as Danny Fields (former manager of the Ramones, Iggy and the Stooges, signed the MC5) or queer cinematographer Bruce LaBruce, Sex Cells was canceled due to a decision of Spaceland which owned the Echoplex. The party still happened, at a new and smaller location, but I didn’t go.

I have continued to go to some of their shows, fortunately far less controversial, but this event made me question my involvement with Sex Cells. Even if you don’t find Alig’s contribution to pop culture relevant and important, how far can you go in the debate of the separation of the art and the artist? Alig’s death also brings up the possibility of redemption at a time when cancel culture can destroy anyone’s career for something much more trivial than a grisly crime. Alig had a following, with 32K followers on Twitter, a website, and a show on Youtube, he was trying to reclaim his club life and cultural significance. However, in 2020, there was simply no possible return to the scene for him, it was a lost cause.