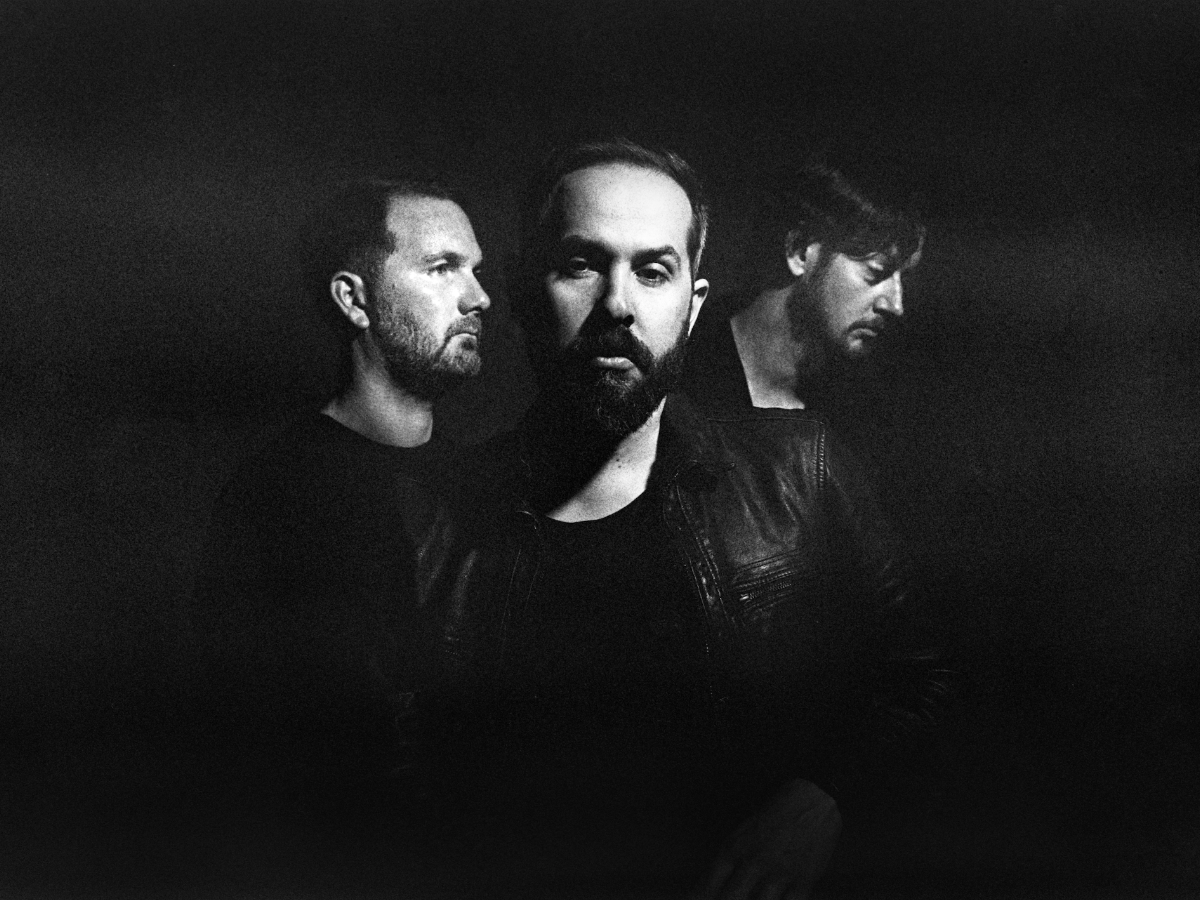 Today, Cigarettes After Sex have released their highly anticipated sophomore LP – Cry – via Partisan Records. Their first single, “Heavenly” achieved over eleven million streams and was recently featured in NPR’s Heavy Rotation. The album comes as the band finishes the last legs of the U.S. tour and sets on their European tour at the beginning of next month. 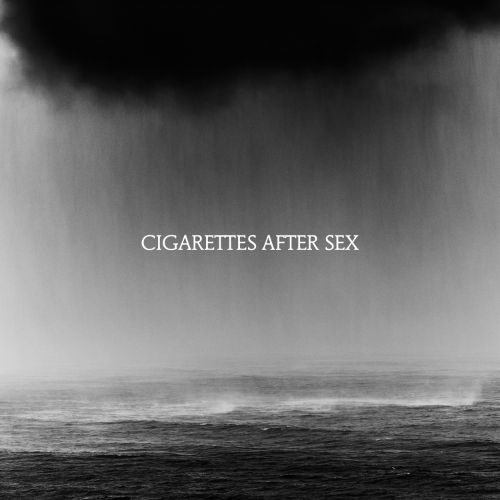