Christmas Present Options For The Music Fans Of The Family 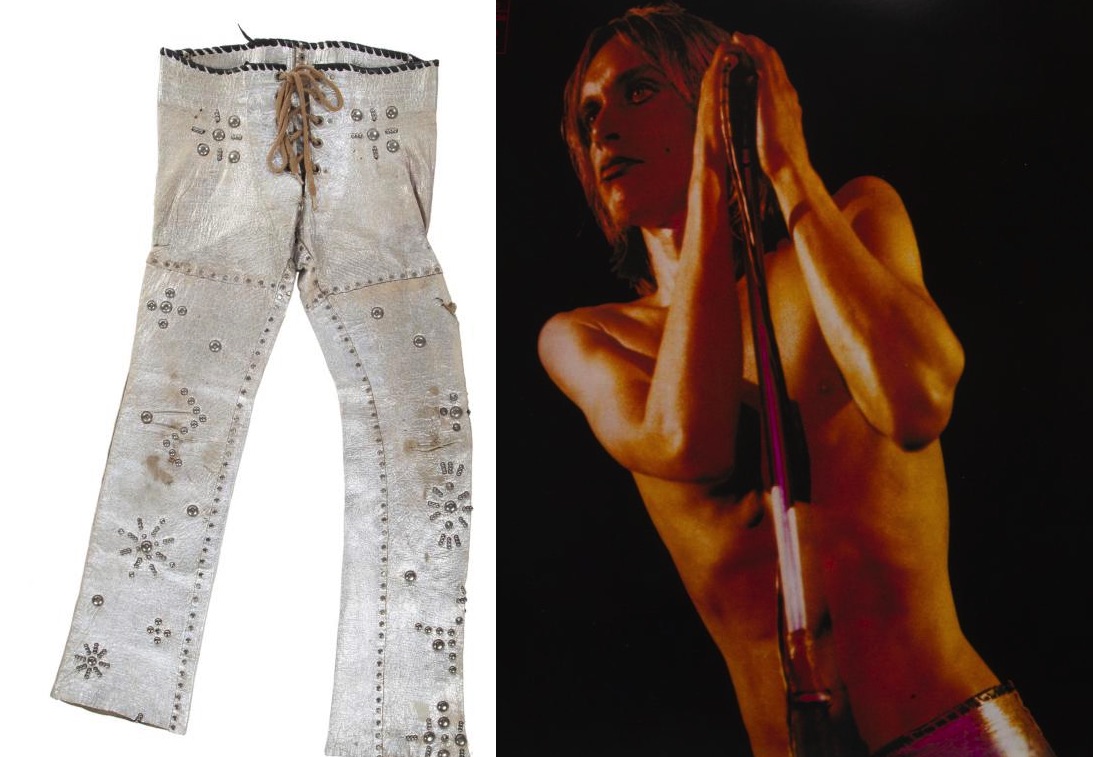 Christmas is coming and with that, the eternal head-scratching question: what should I get for this person?

First, the one for unlimited budget: Thom Yorke’s hat is for sale, yes the bowler hat he was wearing during his famous Lotus Flower dance. Of course, it’s not cheap but it’s for a good cause, @CahonasScotland, a charity committed to raising awareness of the signs and symptoms of Testicular Cancer, and Testicular Cancer Education and Awareness in general – does this mean someone close to Thom or the band is affected by this terrible disease? The current bid is £6,400.00 (or $8533), so you have to be quite comfortable money-wise to afford such an item, but the inside of the hat is signed by Thom. There are 5 days left to make a decision, and 68 bids so far. Beware, a few people are very determined to get it.

It would be indecent to spend so much money for a hat if it weren’t for a charity, but you may prefer a pair of pants at a cheaper price… even though the current bid ($1,700) is not final. The silver pants that Iggy Pop wore during The Stooges’ ‘Raw Power’ tour are in auction at Julien’s Auctions in Beverly Hills. The studded used pants are unique and iconic and were also worn by Iggy on the cover art of his 1973 album. If you want to make a real impression on someone, they are a piece of history, although probably quite worn out on the angles… all this stage crawling has to have done some damage on this beauty. The item will go up for auction on December 2 at 10 am PT. But one last thing, it’s very very low waisted.

If you are completely broke, you may appreciate this relatively inexpensive alternative. PlasticGod has already released a full collection of Nick Cave action figures (almost all sold out), my favorite being the one with a red hand glowing in the dark. You may prefer the Peter Murphy version, but the announcement of a $16 Nick Cave keychain (coming soon) put a smile on my face. It’s not Thom’s hat or Iggy’s pants, it was not even touched by Nick Cave, but it’s affordable.

For Sale: one bowler hat. https://t.co/ltxuoC8Nf2
Proceeds from this auction support @CahonasScotland and Testicular Cancer Education and Awareness. pic.twitter.com/P5fIhRMxul 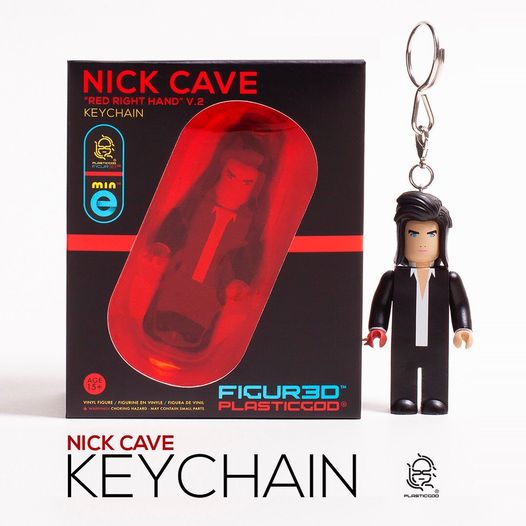