Chris Jericho Guests On The Simonetta Lein Show On SLTV 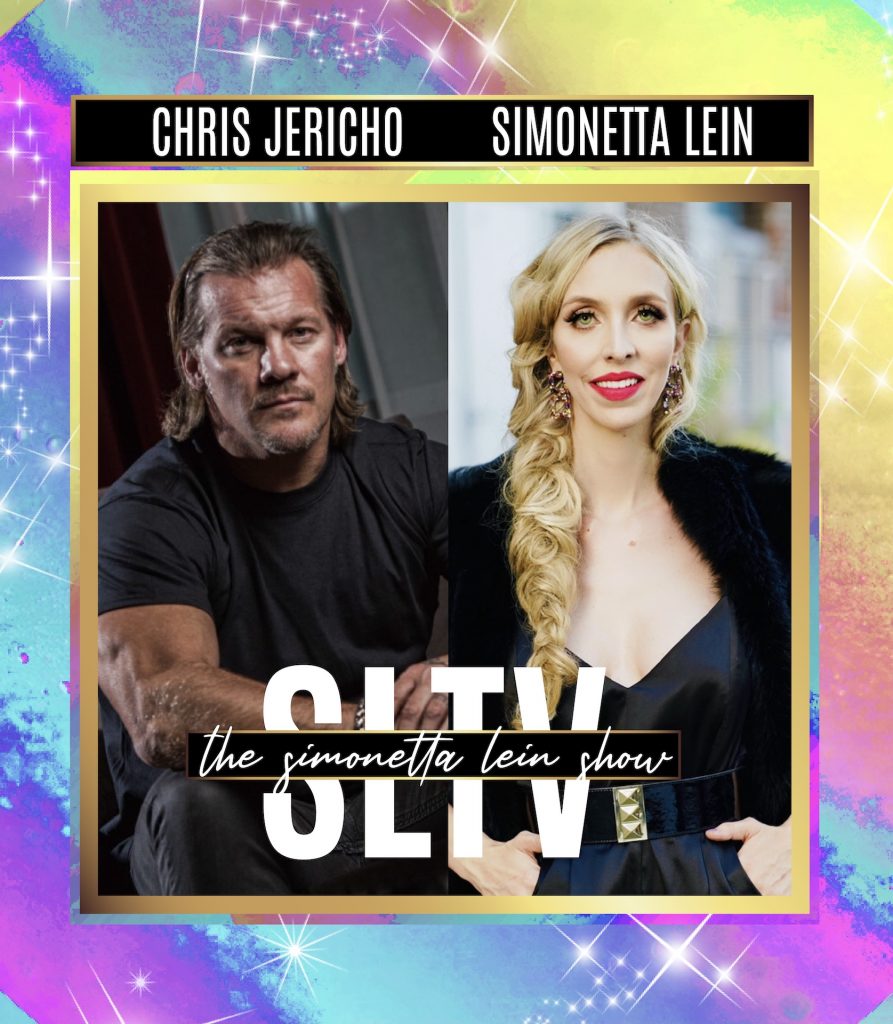 Chris Jericho is a featured guest on the Simonetta Lein Show on SLTV.

As The Simonetta Lein Show continues the kick-off of its third season, the show welcomes acclaimed actor, wrestler, musician, author, podcaster, game show host, and television personality Chris Jericho. Chris has established himself as a multi-faceted performer with millions of fans worldwide. He is the inaugural champion of the AEW, having joined the franchise at its inception in January 2019 and was one of the most popular performers in the history of World Wrestling Entertainment and named world champion six times. Today, Chris continues his plethora of success, as a four-time New York Times best-selling author, the lead singer of the globally renowned rock group Fozzy, the release of his newest apparel collection, his continued journey as an actor and now producer, and the release of his sparkling wine collection, “A Little Bit of Bubbly”. Chris joined The Simonetta Lein Show to walk fans through his career highlights and some of the biggest lessons he has learned along the way of becoming an iconic entertainer. 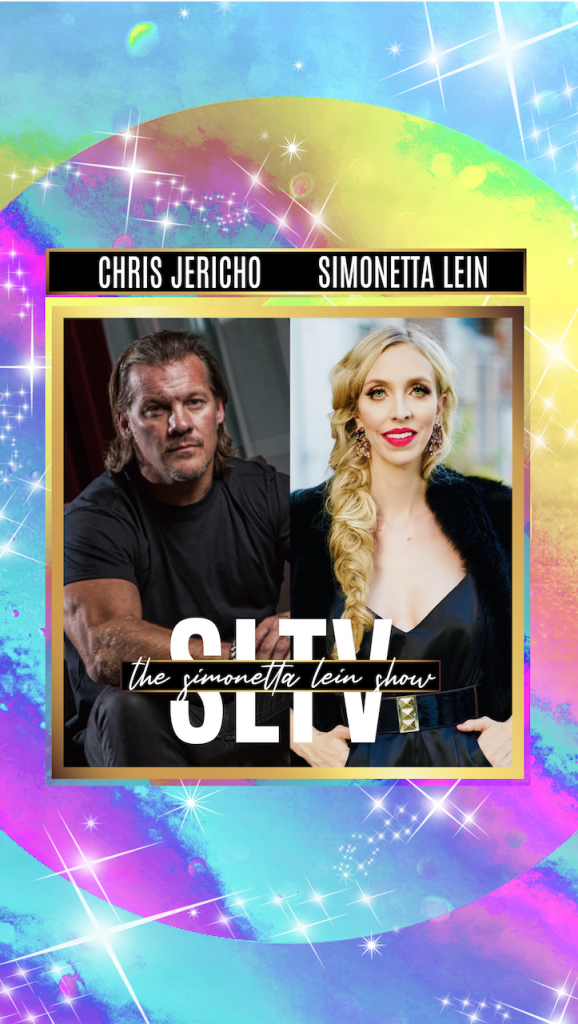 Chris Jericho on The Simonetta Lein Show on SLTV here:

The Simonetta Lein Show may be found on IMDB here.