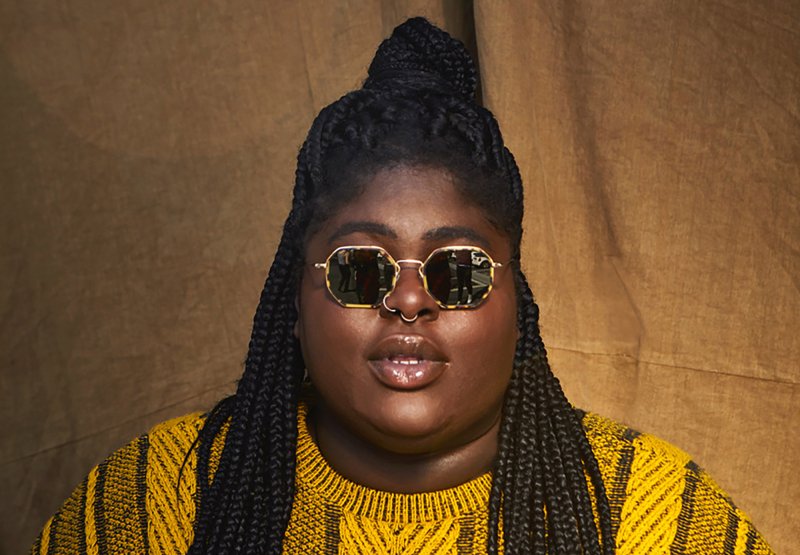 On Sunday, more than 20,000 gathered on Hollywood Boulevard, a huge Black Lives Matter protest, similar to the ones happening all over the country, even the world. As he had done it before – he even organized a protest at the same place last week – rapper YG joined the crowd and was spotted by people who posted this pic on Reddit and Instagram.

However, it seems there is a controversy around his participation, and rapper CHIKA heavily criticizes YG on Twitter. She effectively tweeted about the event (and retweeted posts by other people), pointing to the fact that YG was using the event to shoot a video.

YG even played his recently released song ‘FTP (Fuck The Police)’ during the protest, which made CHIKA react: ‘’it’s about breaking down stereotypes,’ he said after getting a group of niggas to yell ‘fuck the police,’’ she tweeted.

CHIKA also posted a video on her Instagram page, detailing her point of view: ‘You don’t say on a flyer, ‘This is a vigil, bring flowers, bring candles…’ You don’t use this moment to shoot a music video… Everything that we’ve been doing march-wise has worked because of the way that we showed up. The way that we know what we are fighting for, the way that we are informed. This today was not that. If you saw YG’s name on a poster and you showed up because you saw YG’s name on a poster, you’re fucked because the lives lost was not enough to do that for you.’

It is clear, CHIKA heavily criticizes YG, is a sign that no exploitation of the protests will be tolerated.

shooting a music video while breonna taylor’s killers are still walking the streets is fucking disgusting.

if you’re in LA & you’d like to attend an actual vigil and not a video shoot, this is on Hollywood & Highland.

we moved it to the corner so it could be protected. please go and leave flowers and posters and candles. anything.

“it’s about breaking down stereotypes,” he said after getting a group of niggas to yell ‘fuck the police.’

this feels incredibly disingenuous. but im glad people showed up.