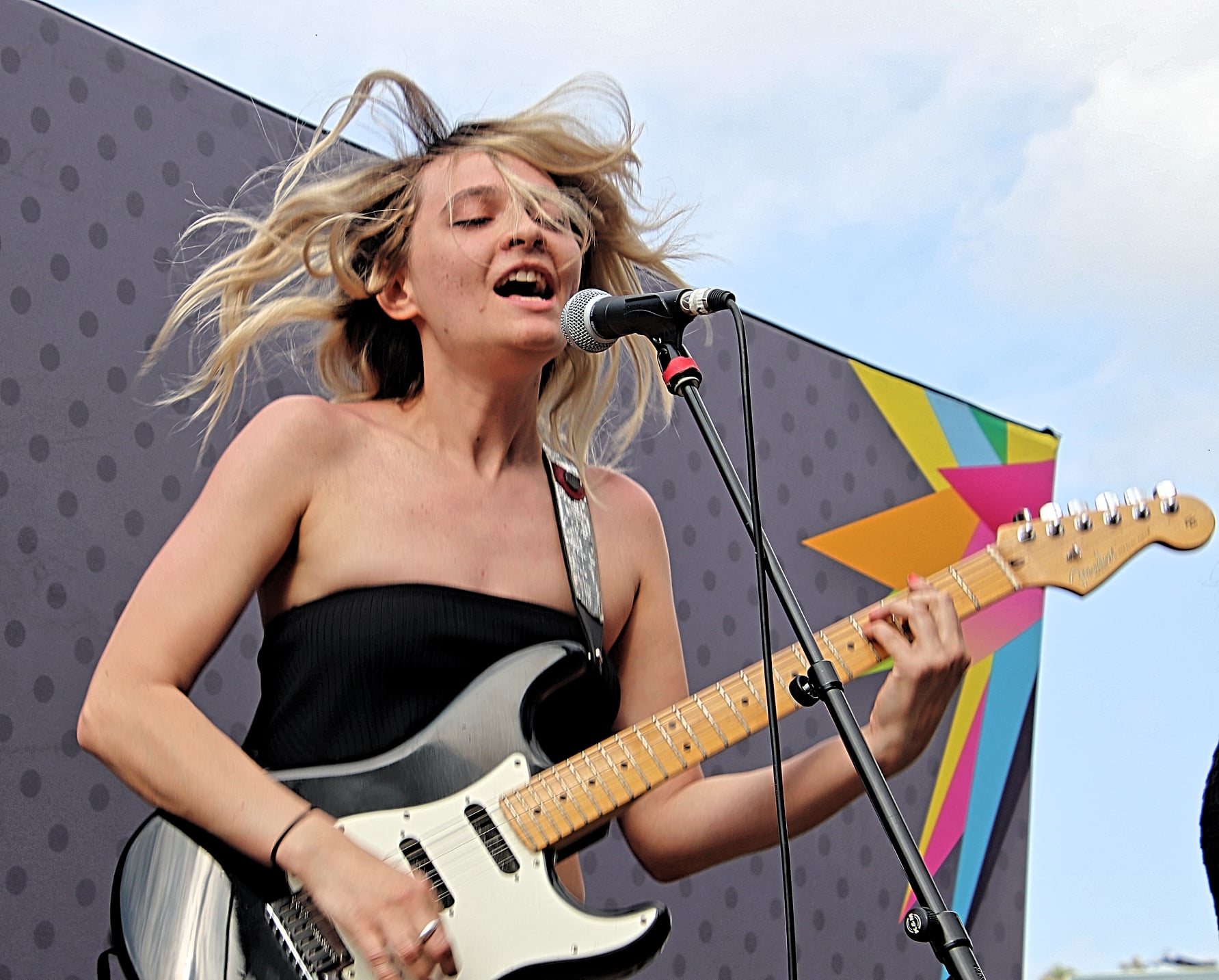 ‘It’s so cool to be playing again,’ said Clementine Creevy at the beginning of her short set. Cherry Glazerr had announced a series of pop-up shows in the streets of East LA this afternoon, but the locations had stayed quite mysterious till the last minute; we just knew they would stop in front of venues and coffee houses that had been affected by the pandemic.

Stories, a bookstore and coffee shop located in Echo Park, was one of the stops, and they arrived at 4 pm sharp as scheduled, aboard a Toyota vehicle, as Toyota was sponsoring this first attempt to bring back live music in our lives. When was the last time you attended a concert? It has been a while, right? But this afternoon, a few Los Angelinos were treated with free live music, while the hot Los Angeles trio played on a real stage pulled by a truck.

It was certainly not an acoustic thing, it was loud and electric, it was the real thing back in our lives and streets, and I saw many smiles on faces in the crowd, a crowd which would have certainly be much bigger if more people had known about it! The show was a dynamic piece of pop music, short (of course) but truly appreciated by the happy audience.

Frontgirl Clementine Creevy can be fierce and sweet at the same time, she plays with real fury and some undeniable stage confidence, while her different shifting moods never forget tenderness and vulnerability. She looked happy, just like her bandmates, as the three of them were displaying energy and sincere gratitude to be able to play live again. Their mix of surf guitars, turbulent soundscapes, aggressive riffs, and vulnerable vocals was effortlessly covering the noise of the traffic, and all this sounded completely fitting a cloudy LA Saturday afternoon

For their new single ‘Rabbit Hole,’ Clementine dropped her guitar for a more electronic direction driven by synth, beats, fragile vocals, and a dancefloor. However, ‘Wasted Nun’ and ‘Told You I’d be with the Guys’ didn’t forget the big rocking guitars, dynamically blending with the sweetness of her voice.

The band has been through many different lineups, but Clementine Creevy is Cherry Glazerr, and despite her young age – she started writing songs when she was just 15 about 9 years ago – her writing and music style has been compared to ‘90s music legends such as Sleater Kinney. The band released ‘Stuff and Ready’ in 2019, after their sophomore album ‘Apocalipstick’ in 2017, while 2 new singles during the pandemic may announce a follow-up.

Some of the songs had some epic poppy parts while their last single ‘Big Bang’ came with a dreamier side with some intense peaks of euphoria matching Clementine’s giant smile at the end of the song, ‘Thank you we are Cherry Glazerr!’ she said, jumping off the stage. Needless to say, people wanted more songs as the trio disappeared inside Stories.

That’s Not My Real Life

Told You I’d be with the Guys 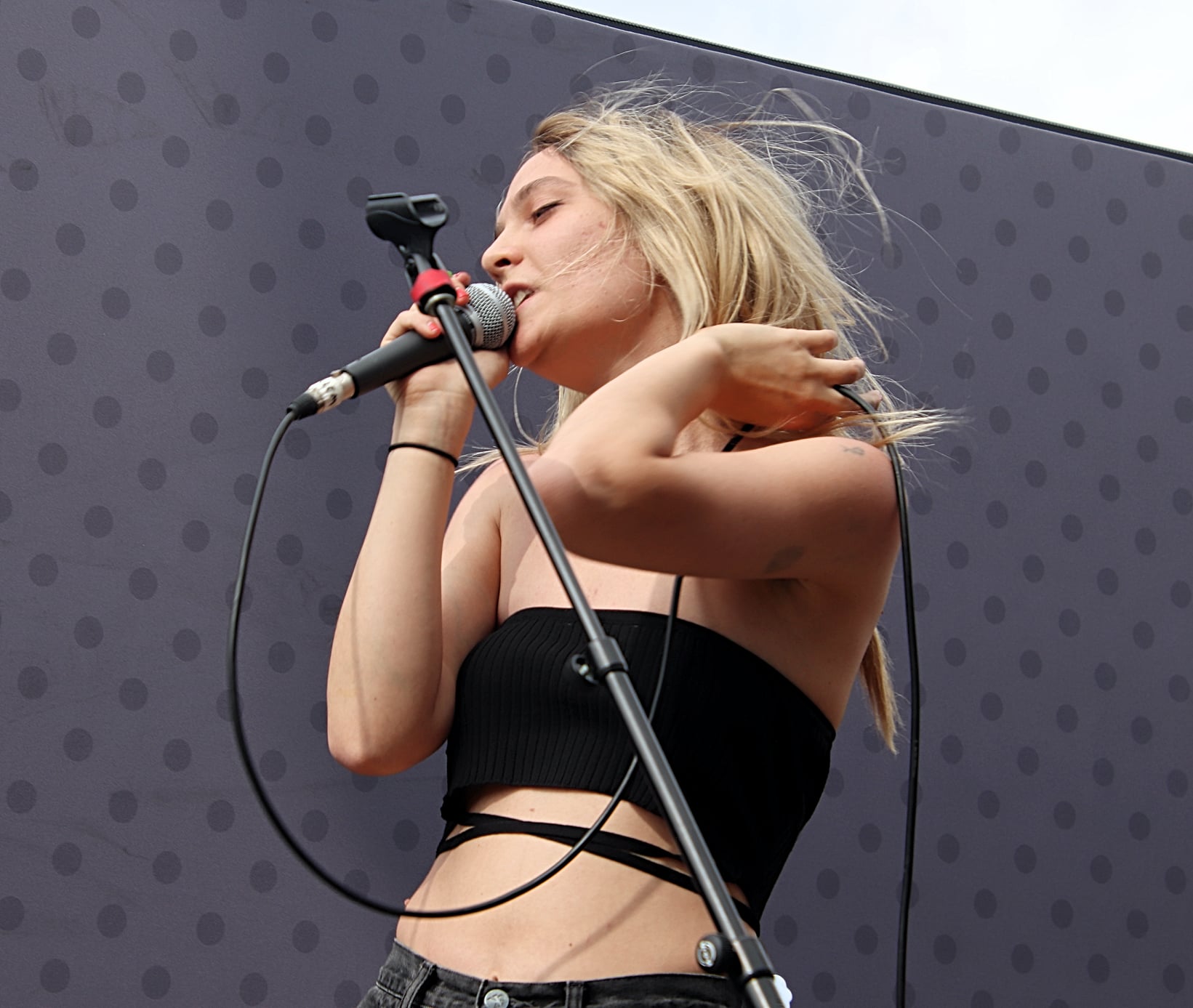 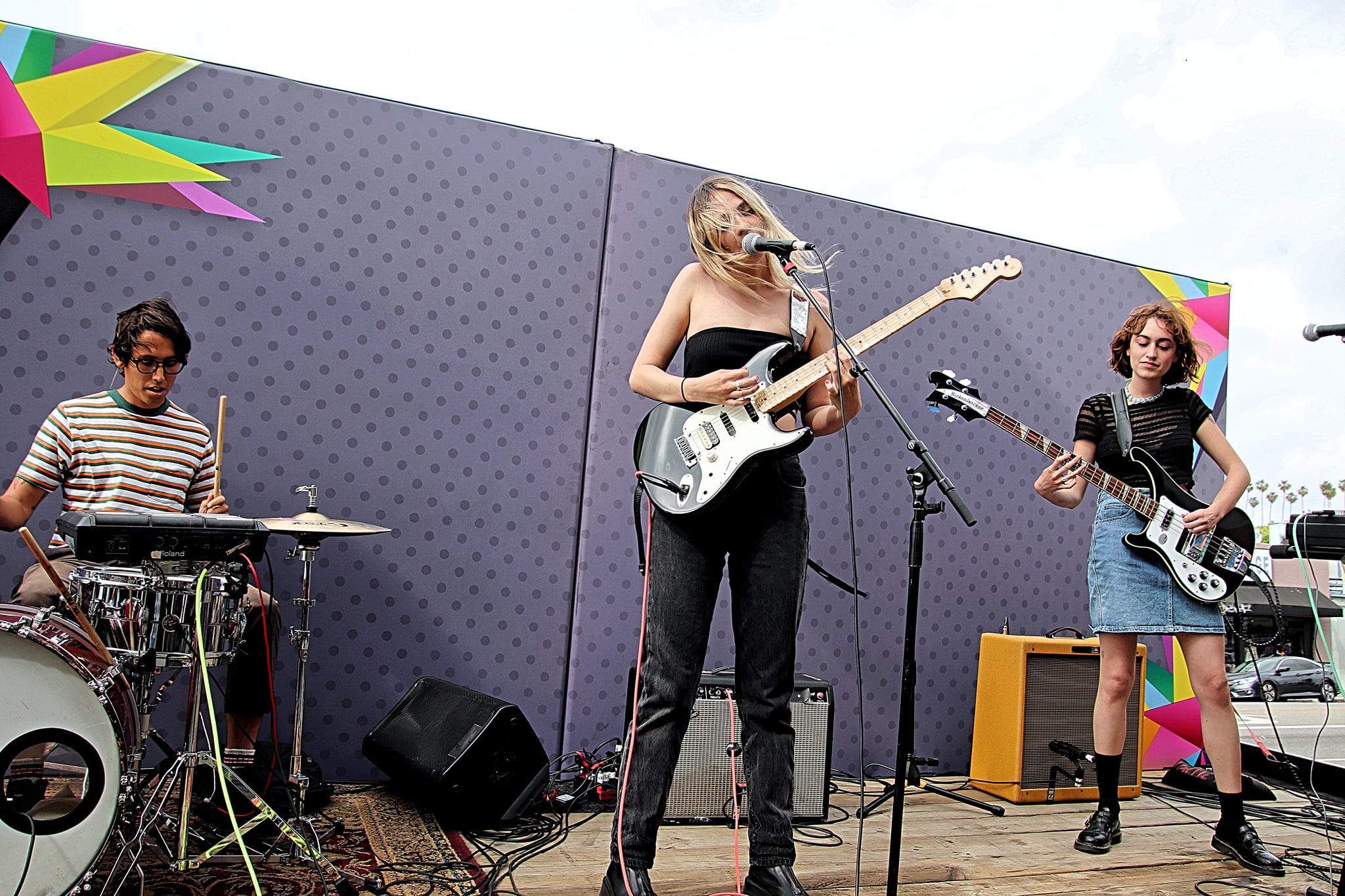 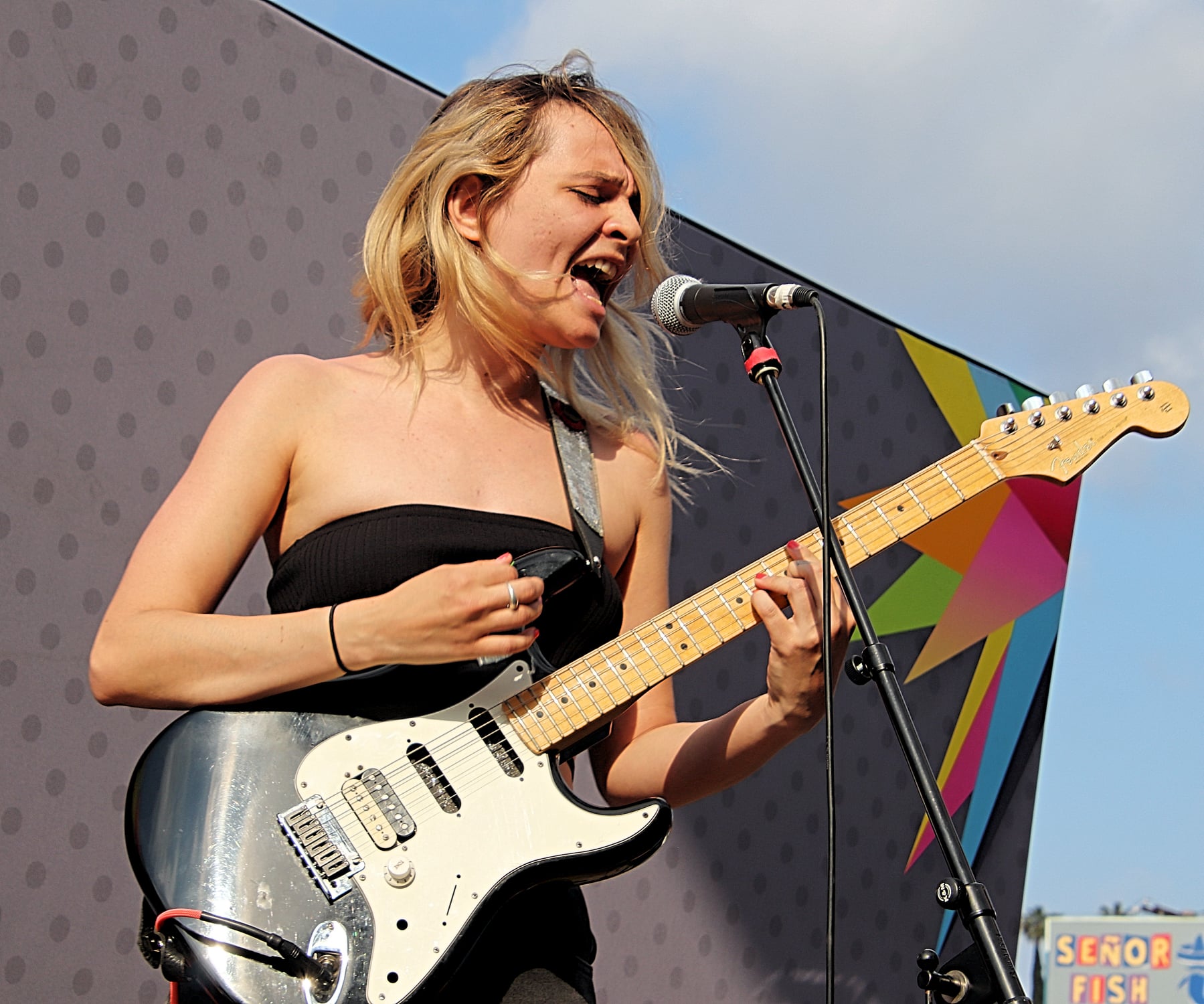 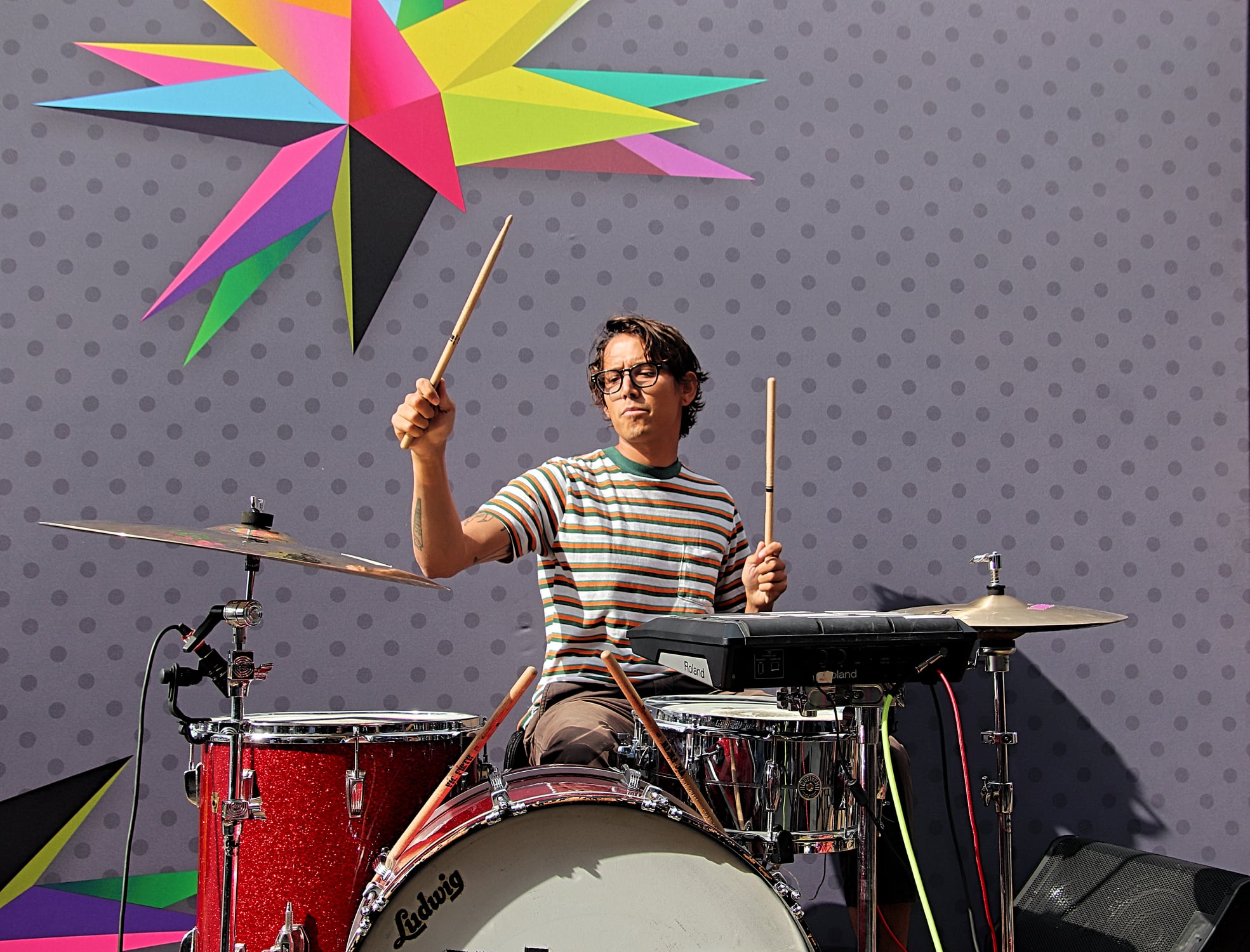 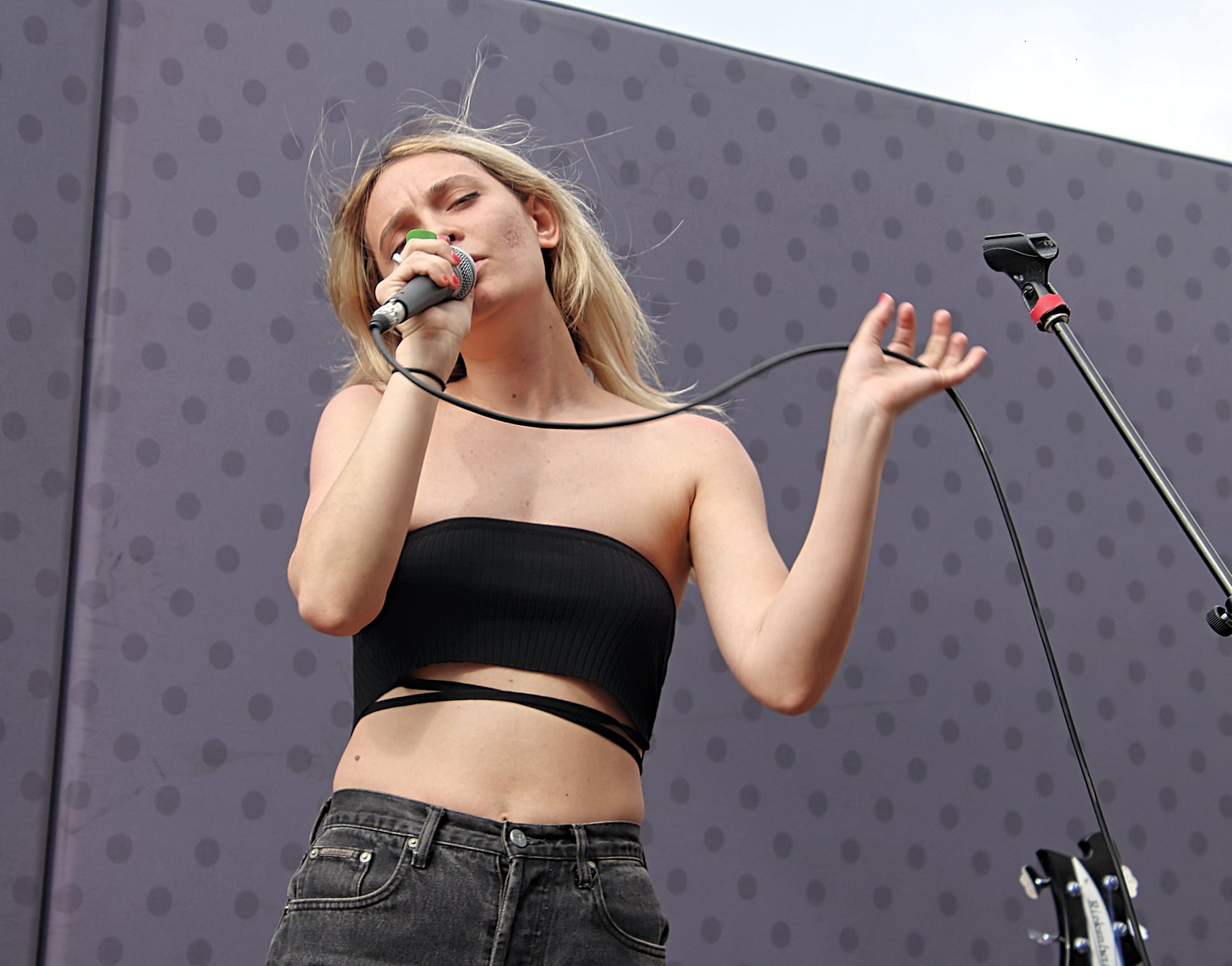 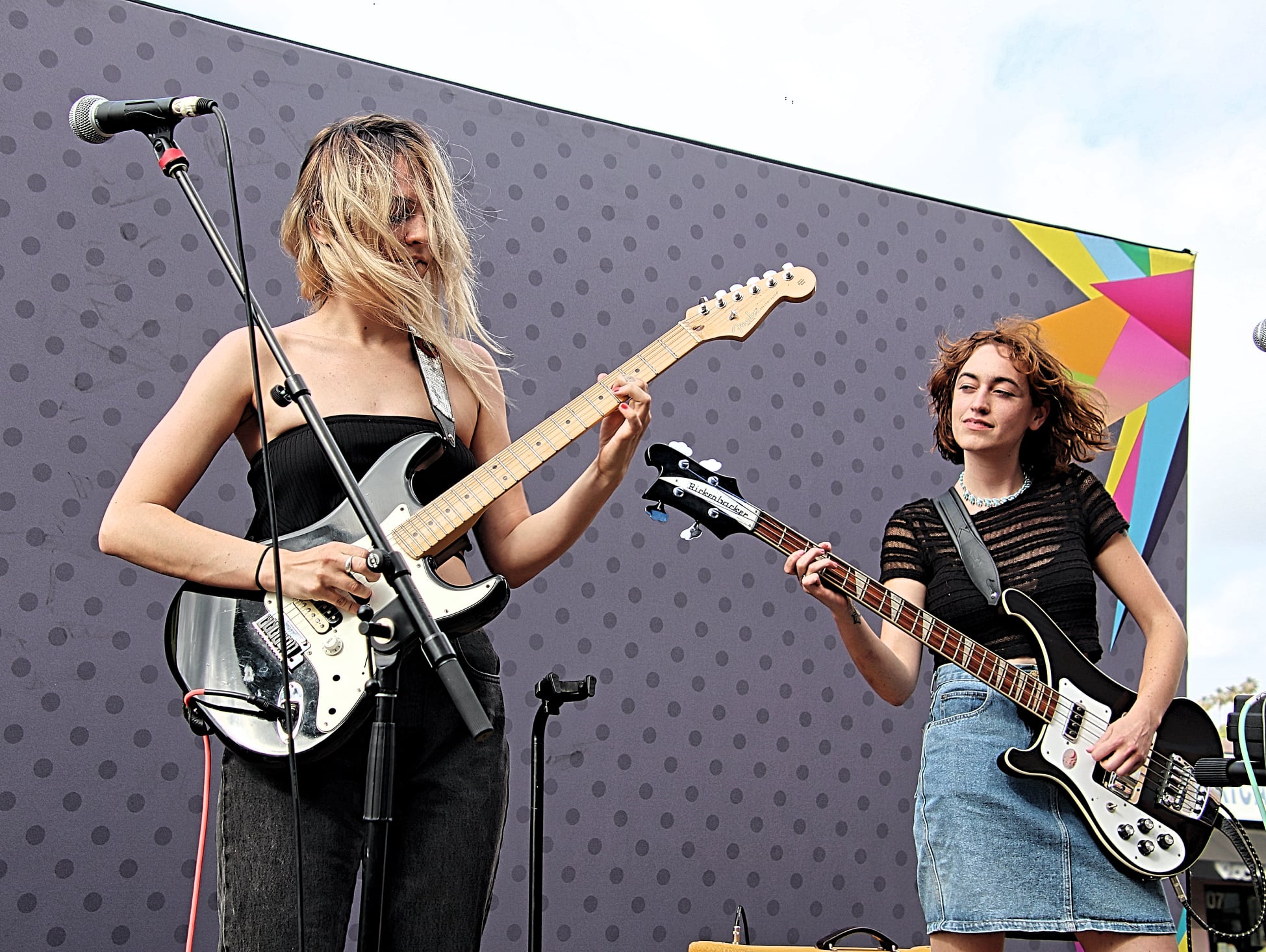 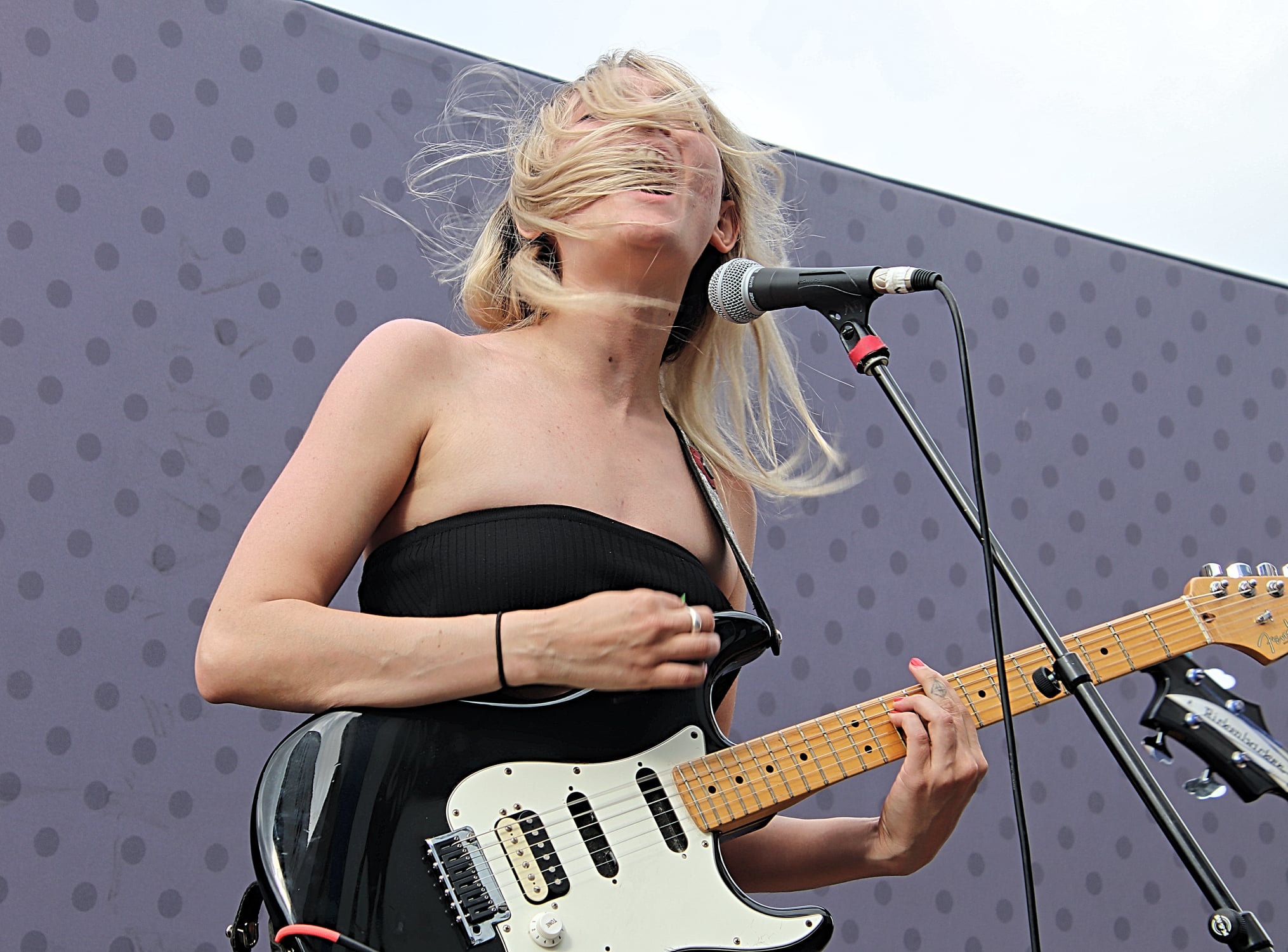 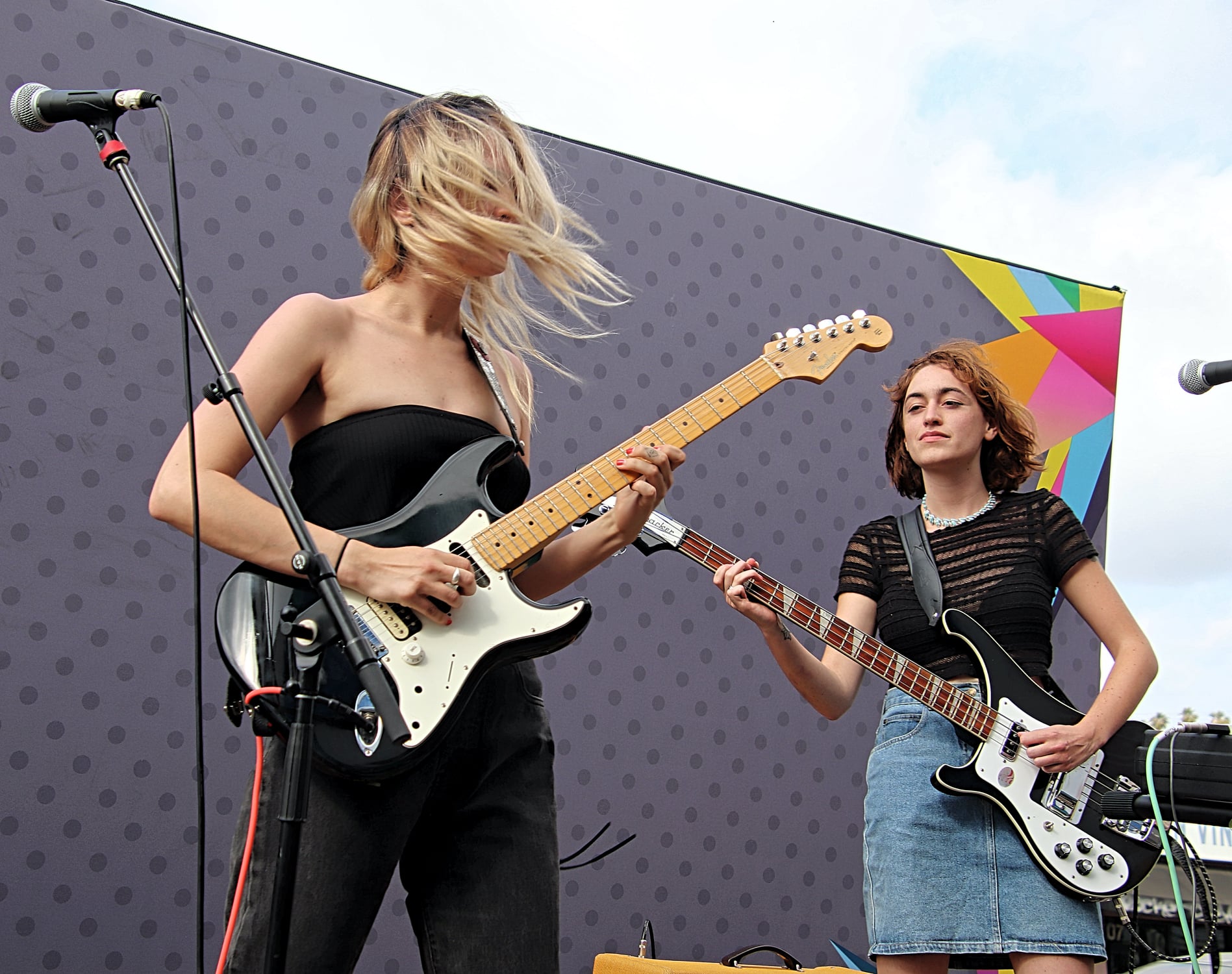 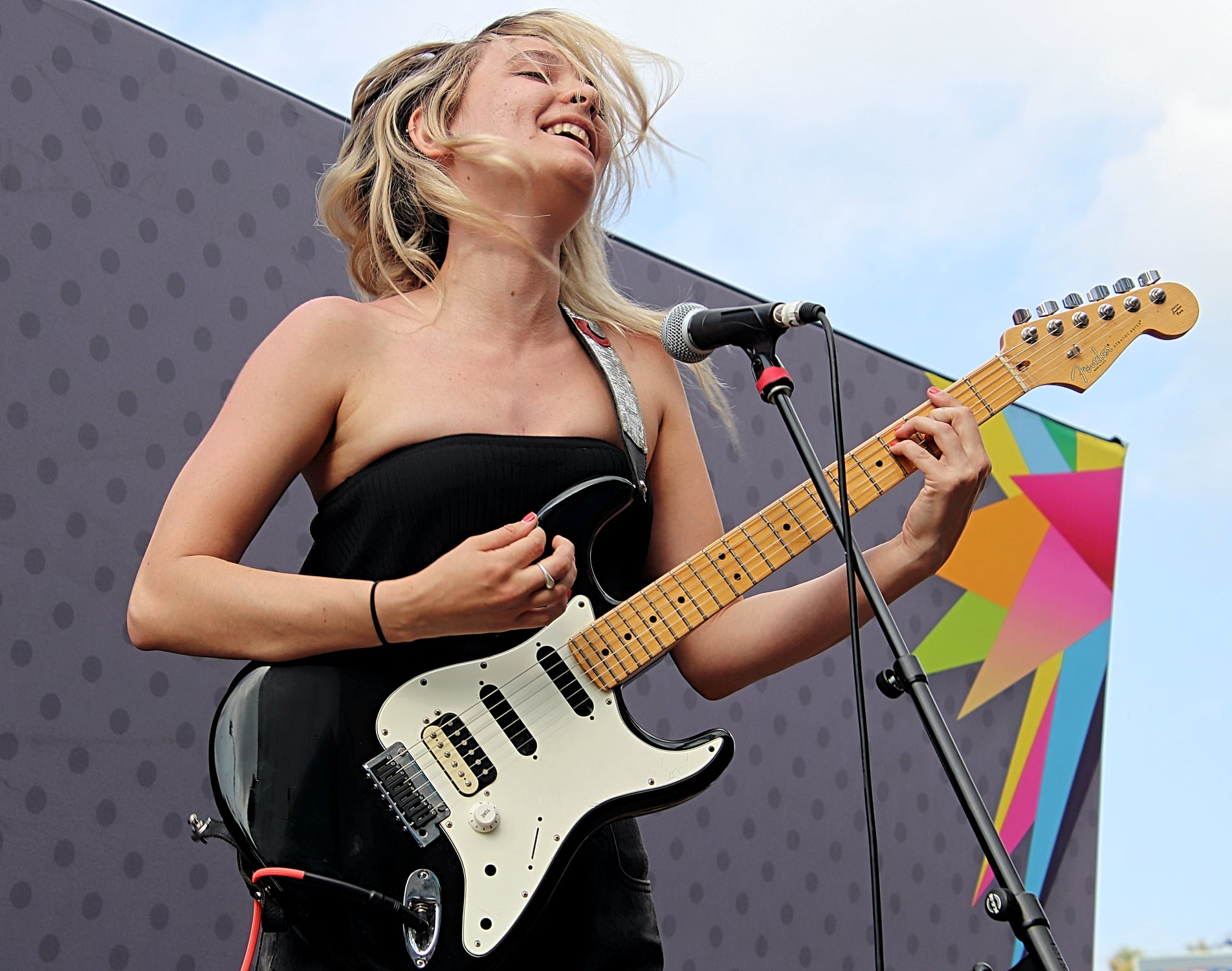 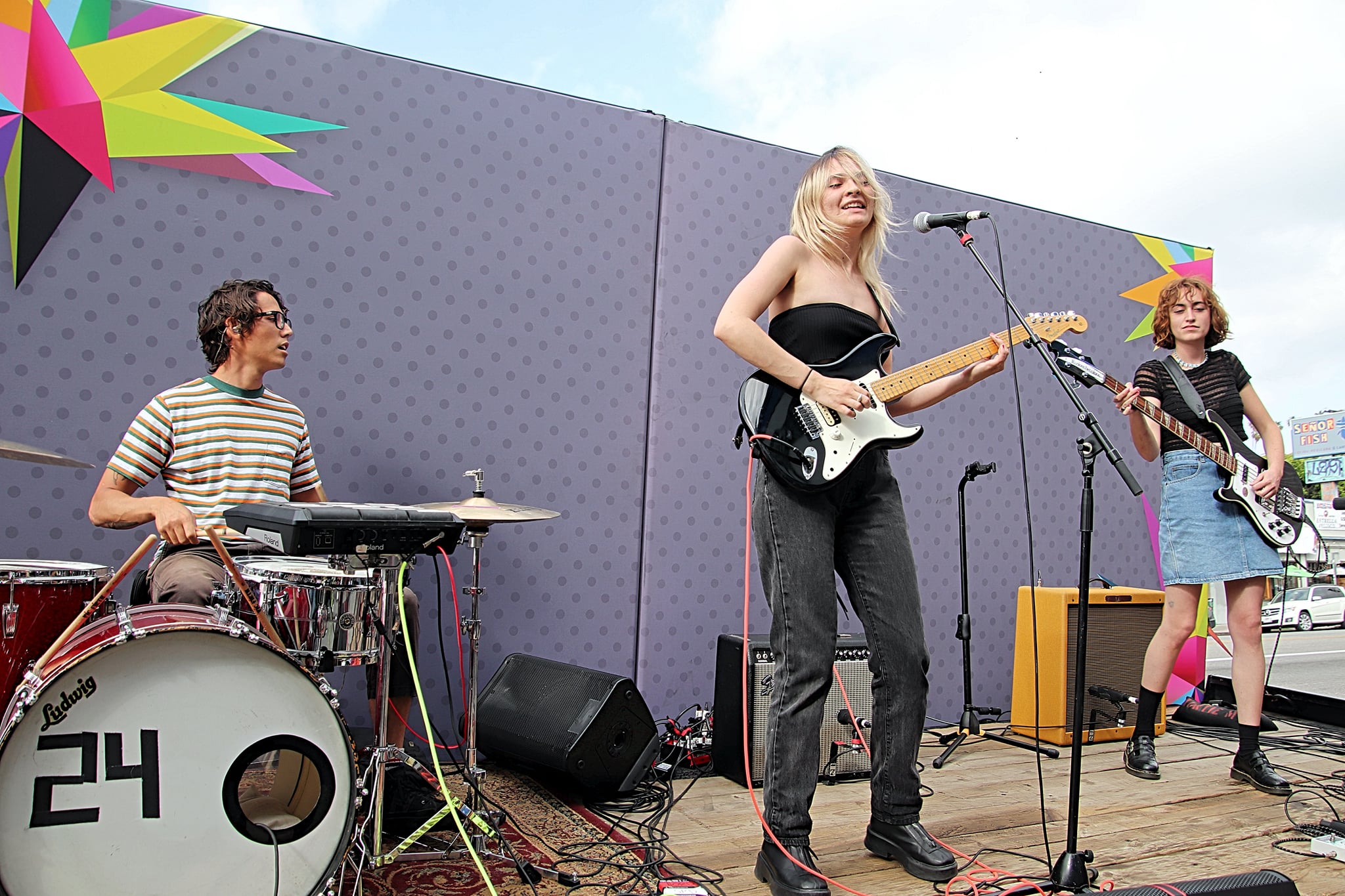 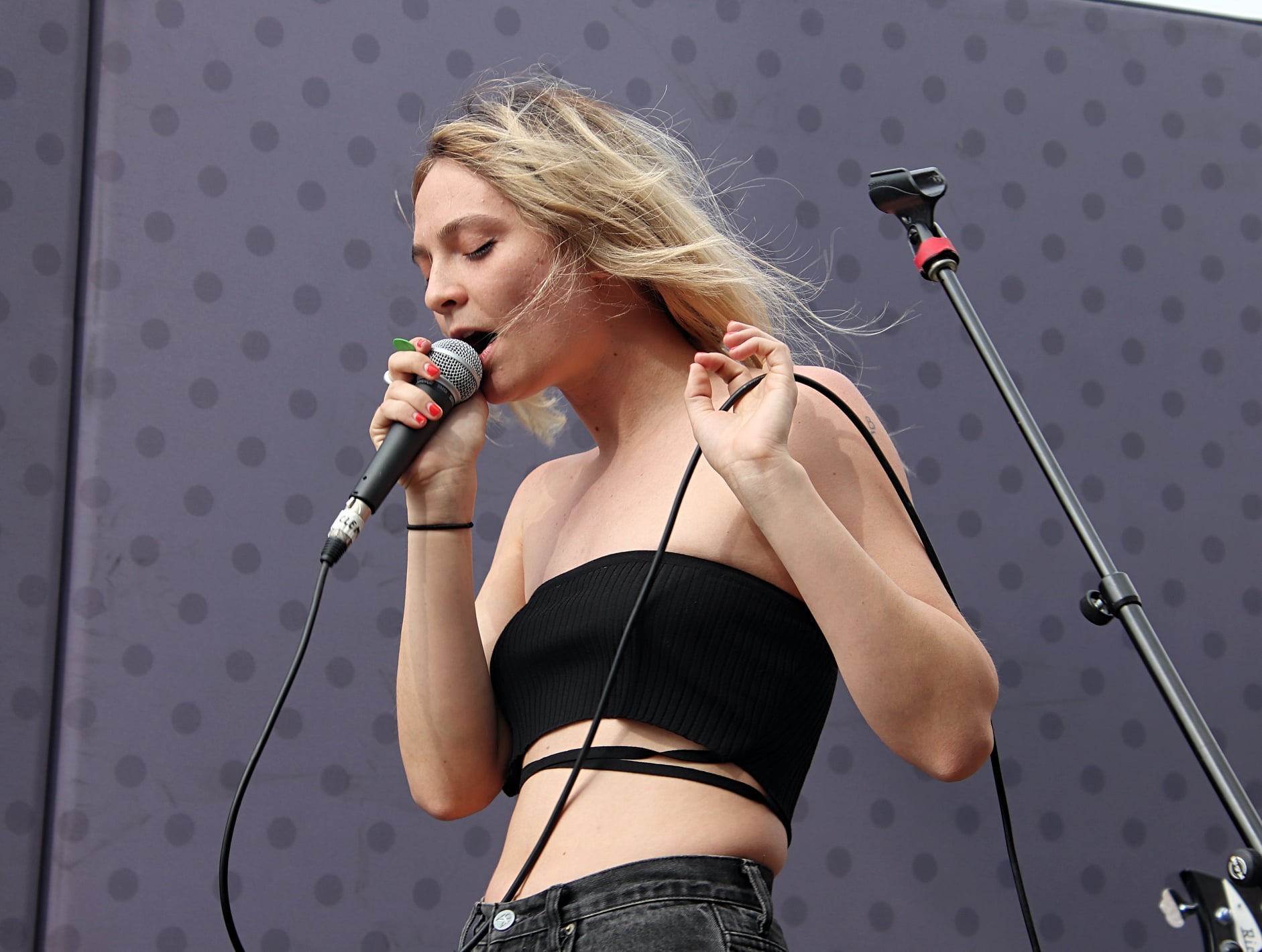 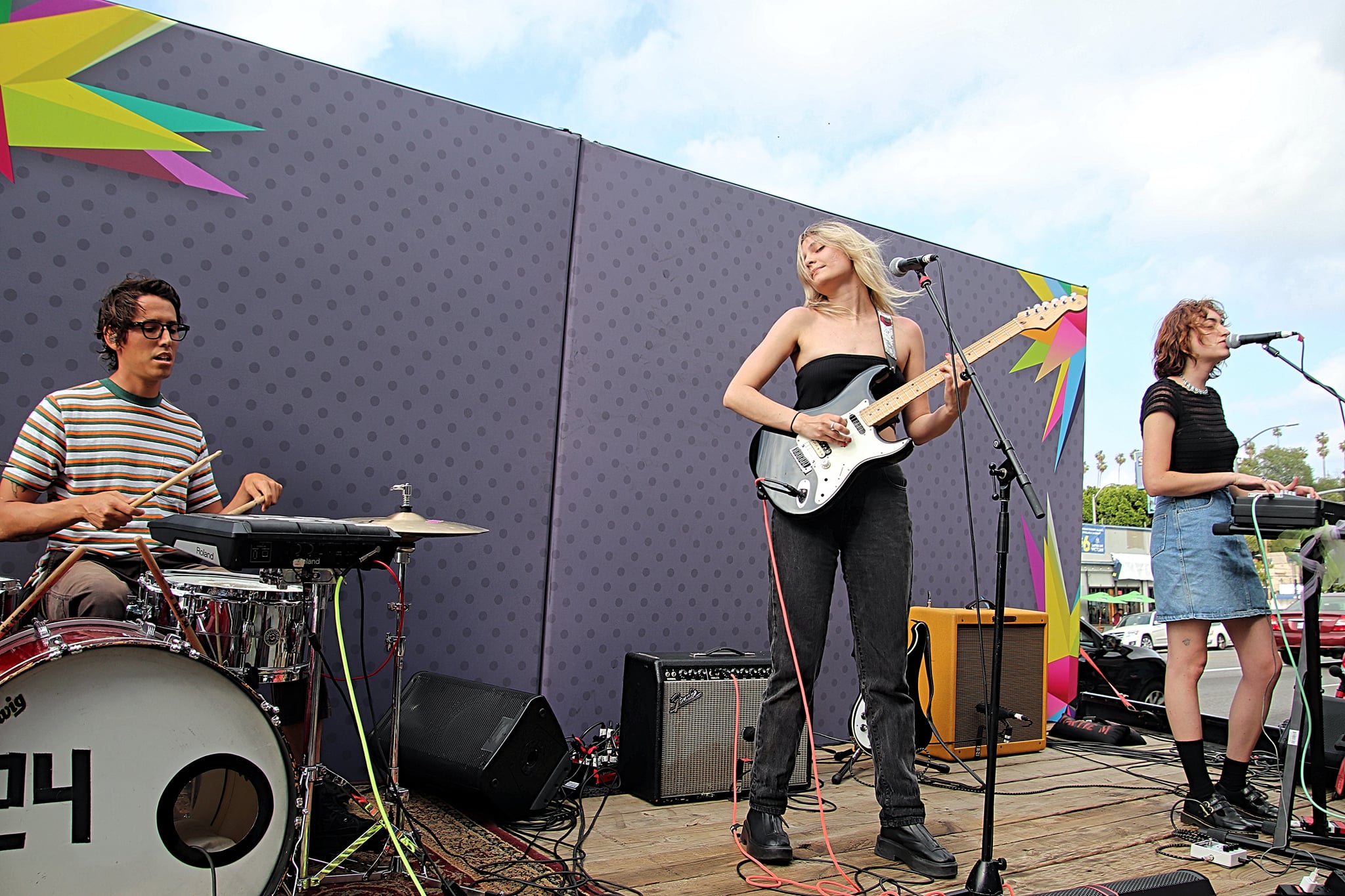 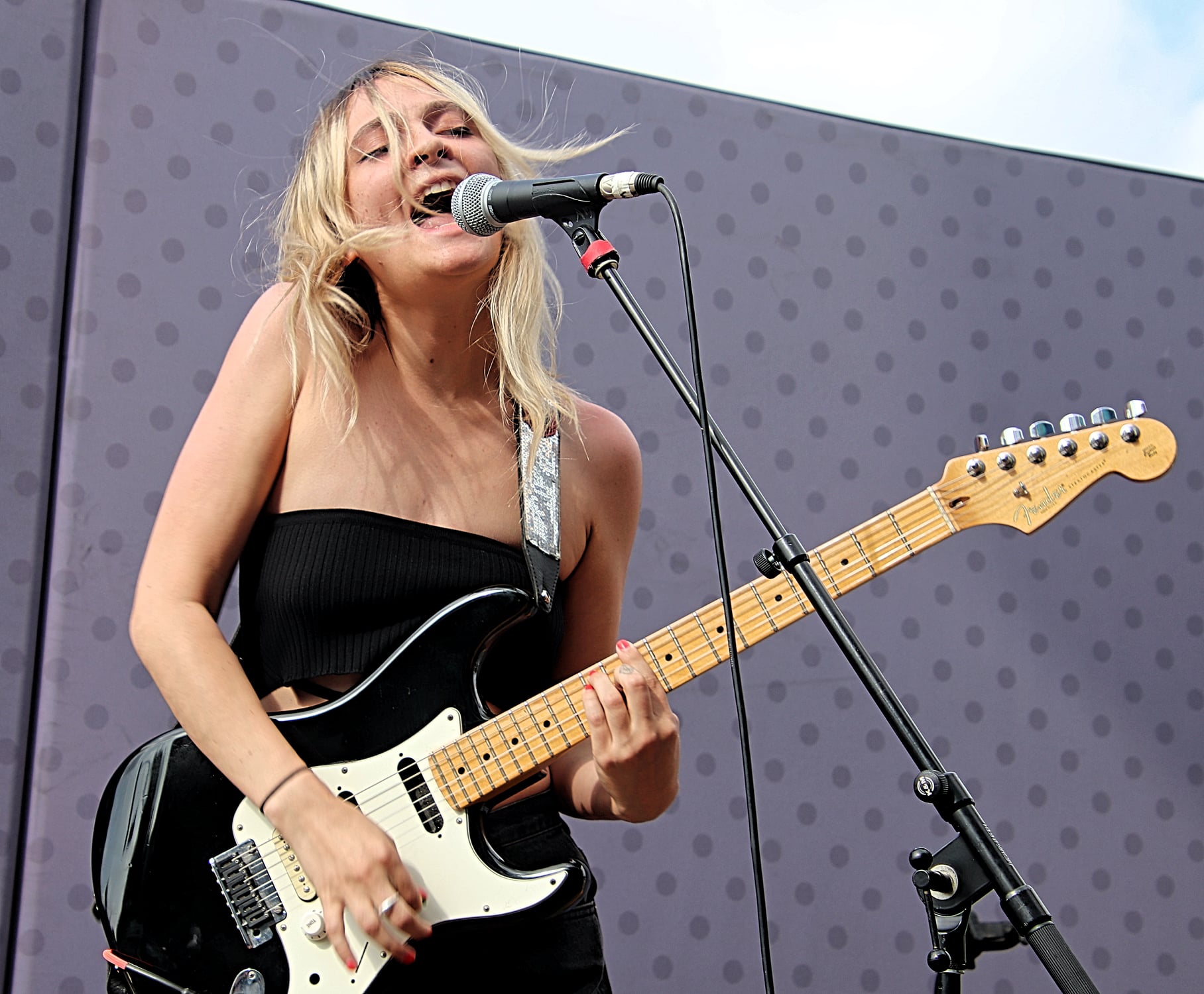 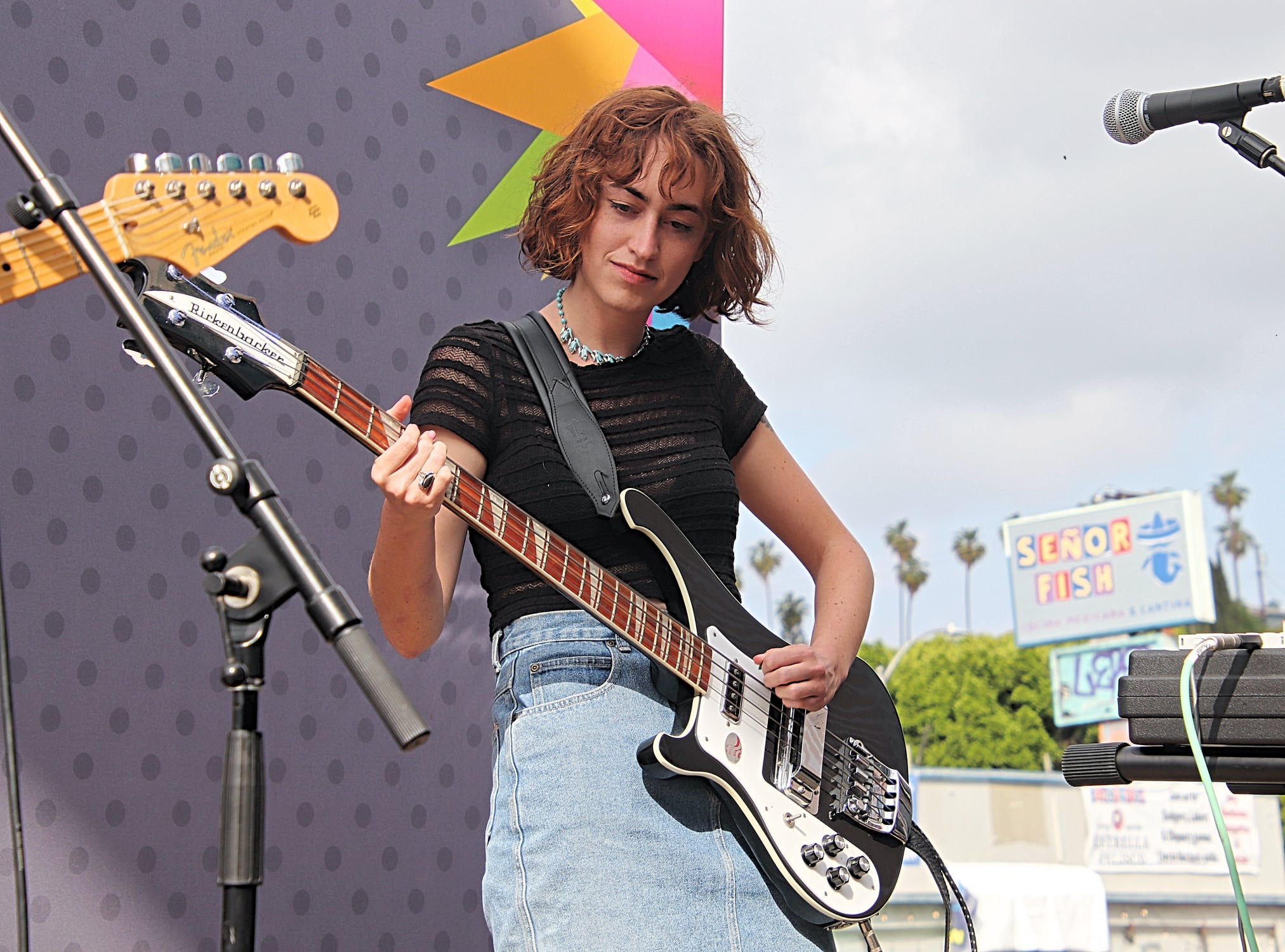 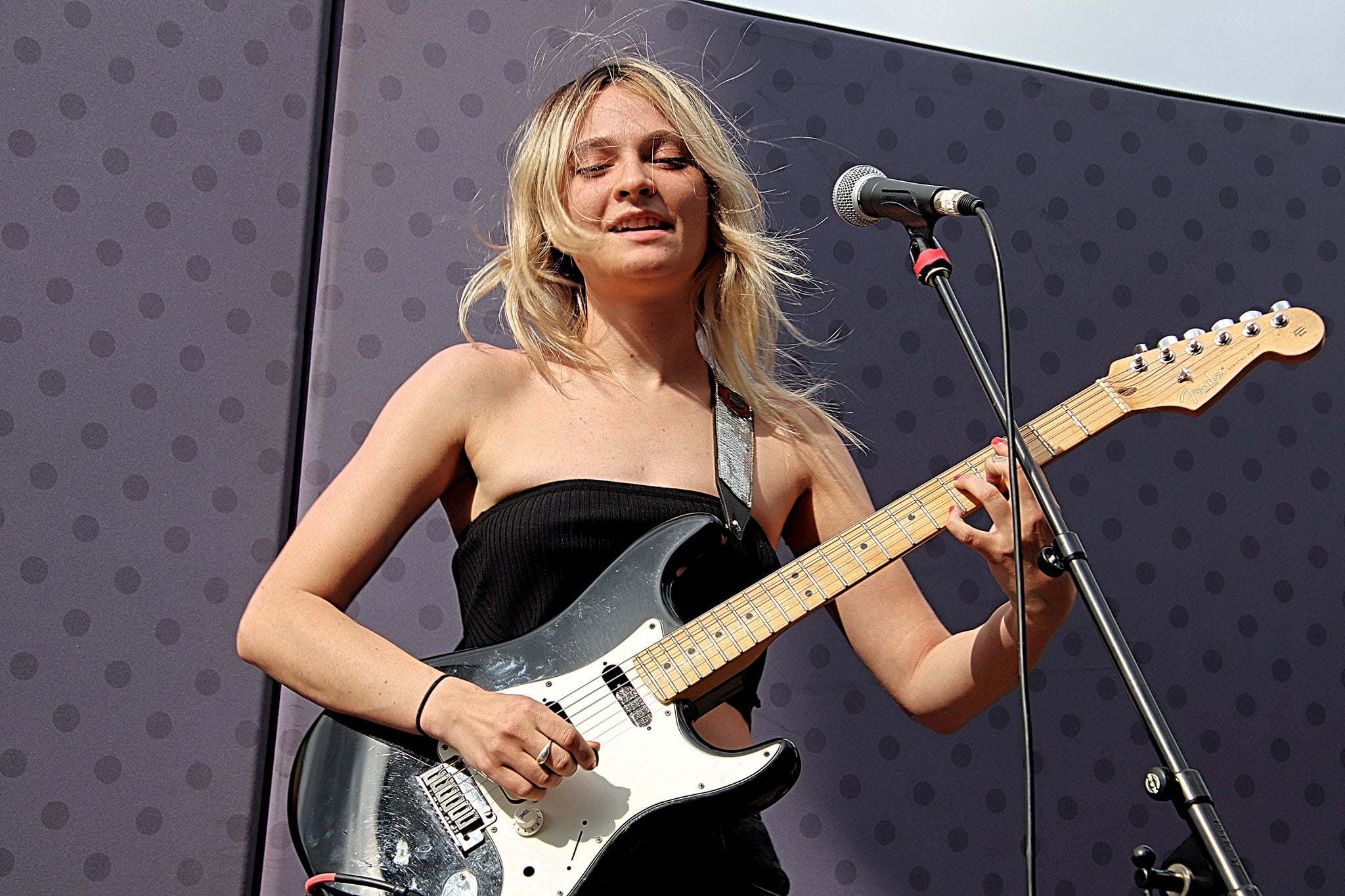 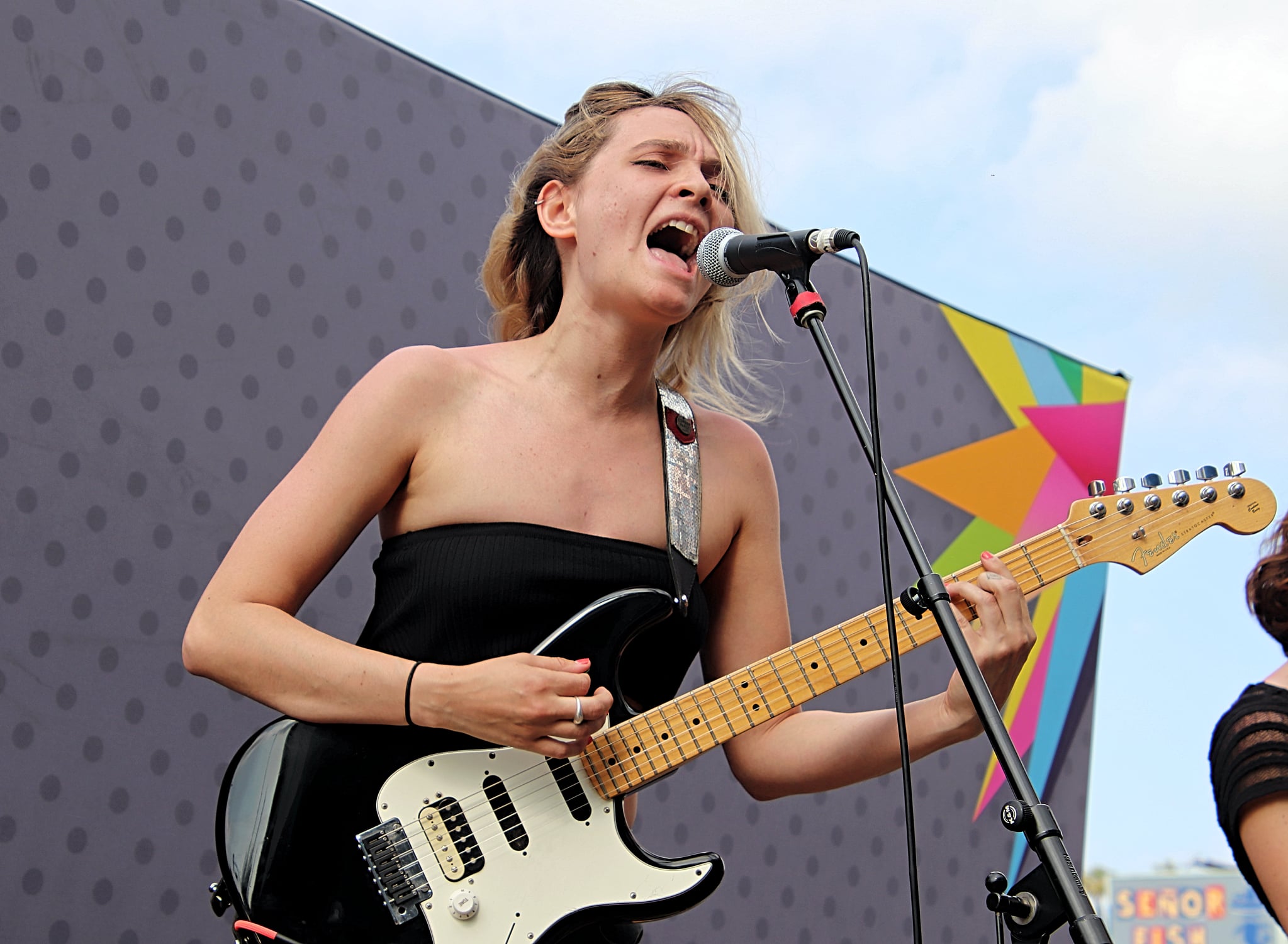 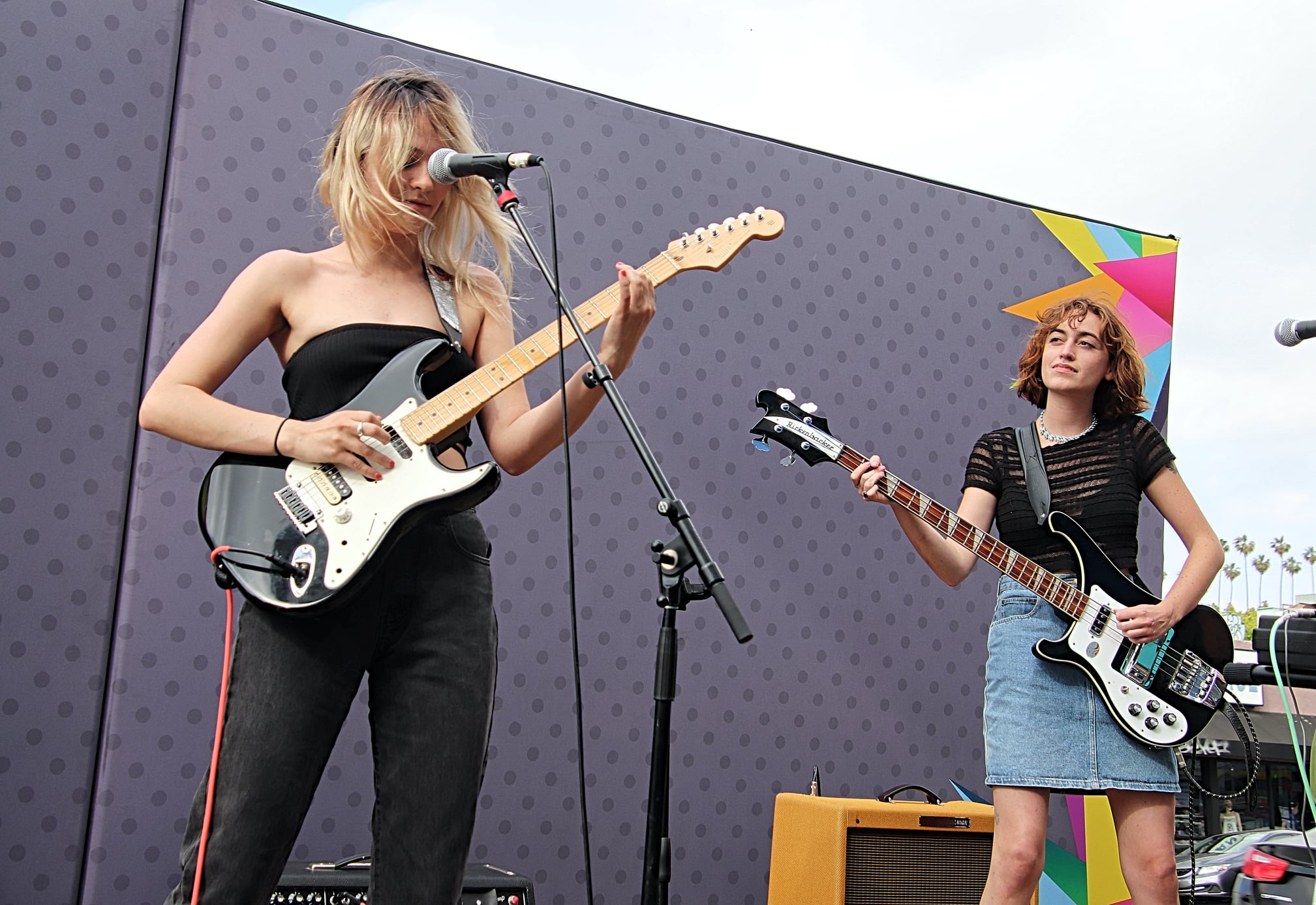 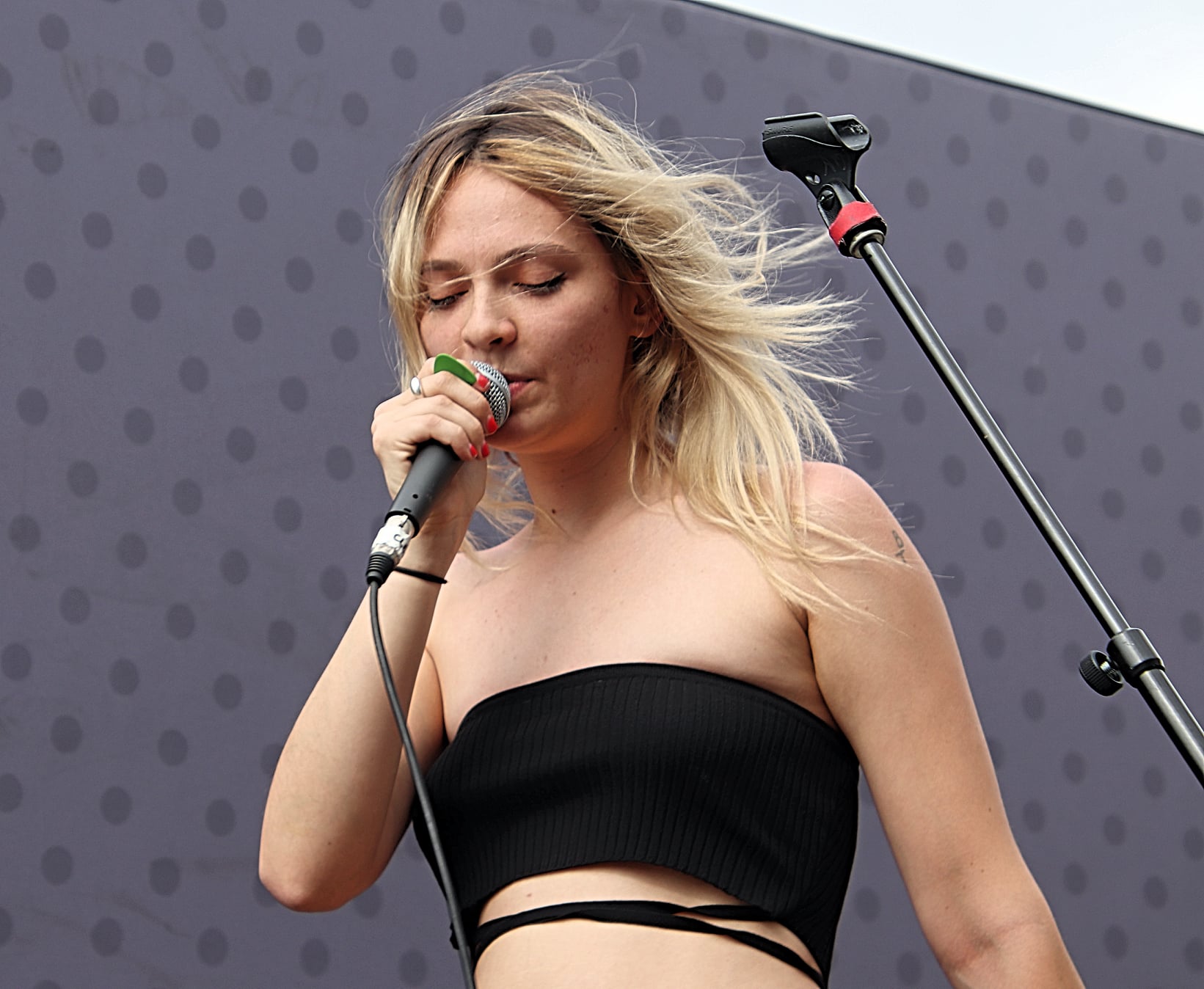 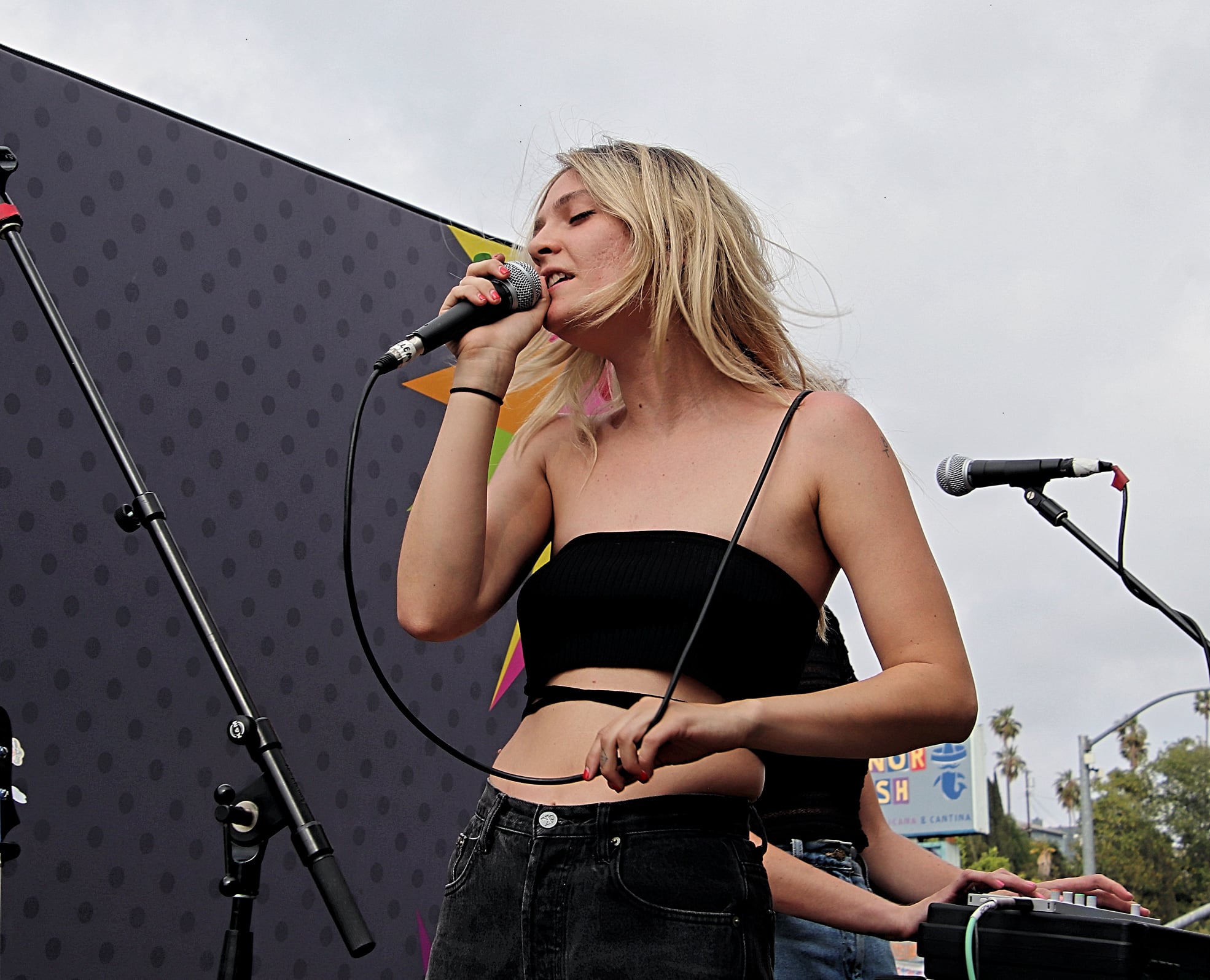 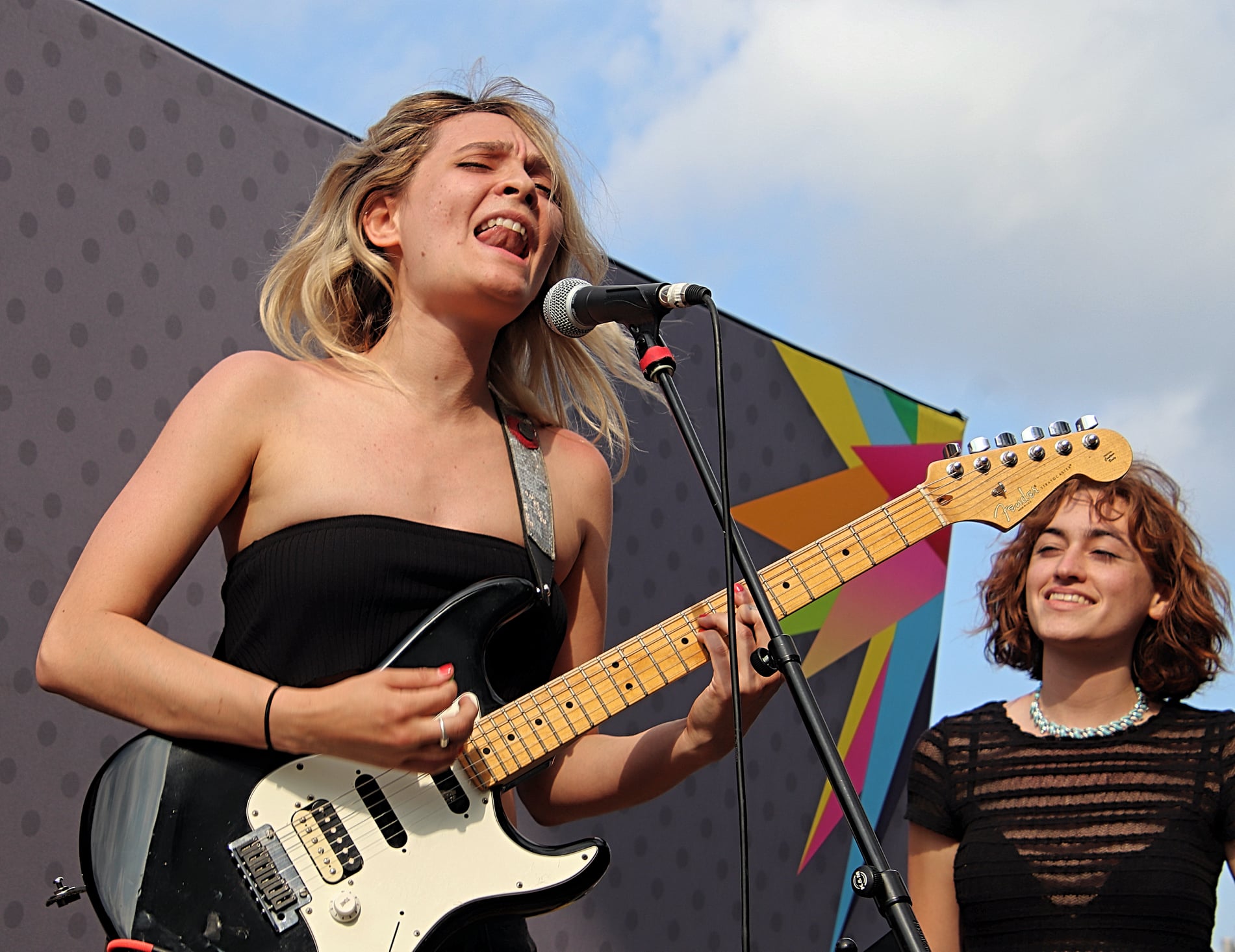 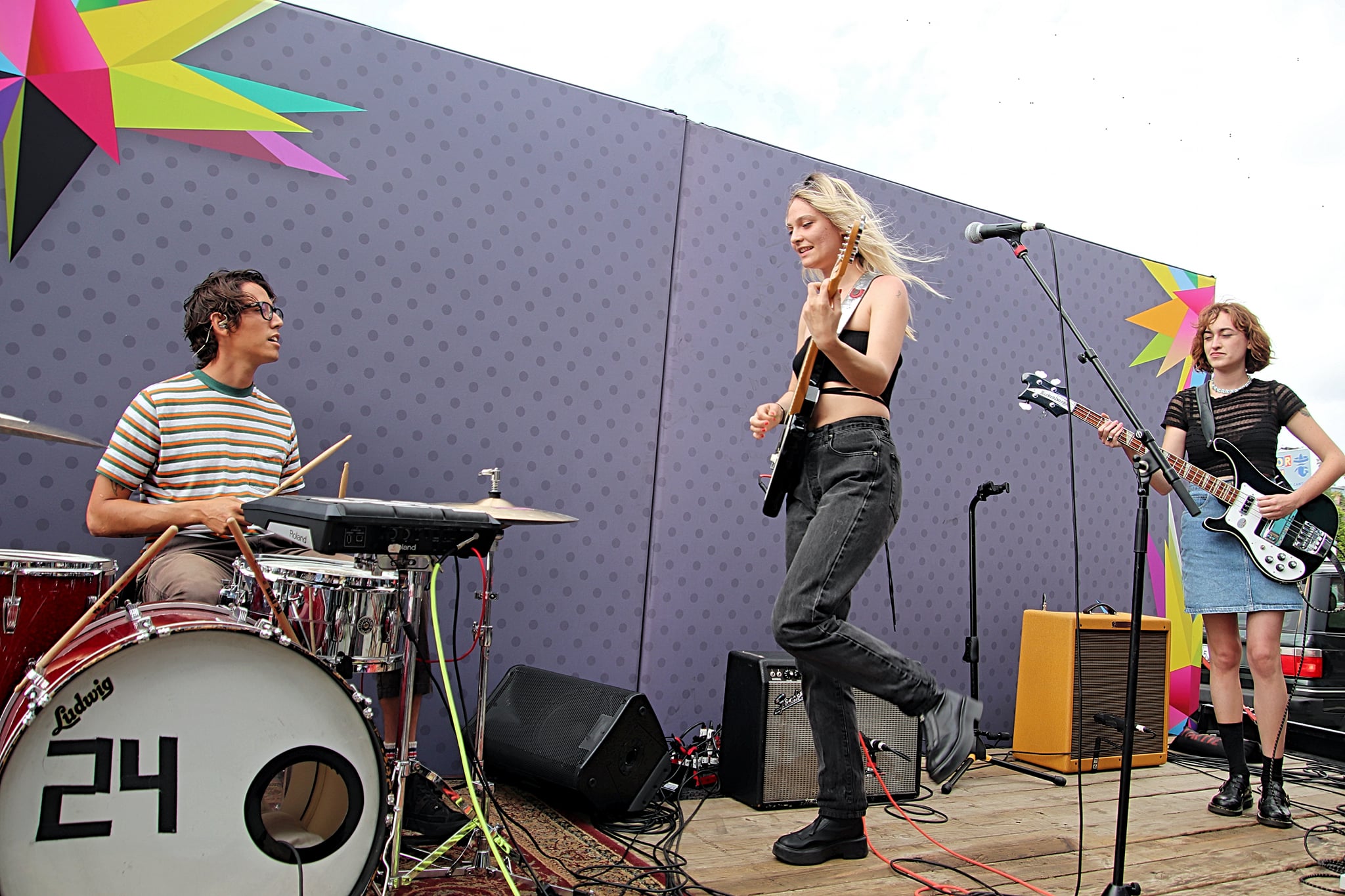 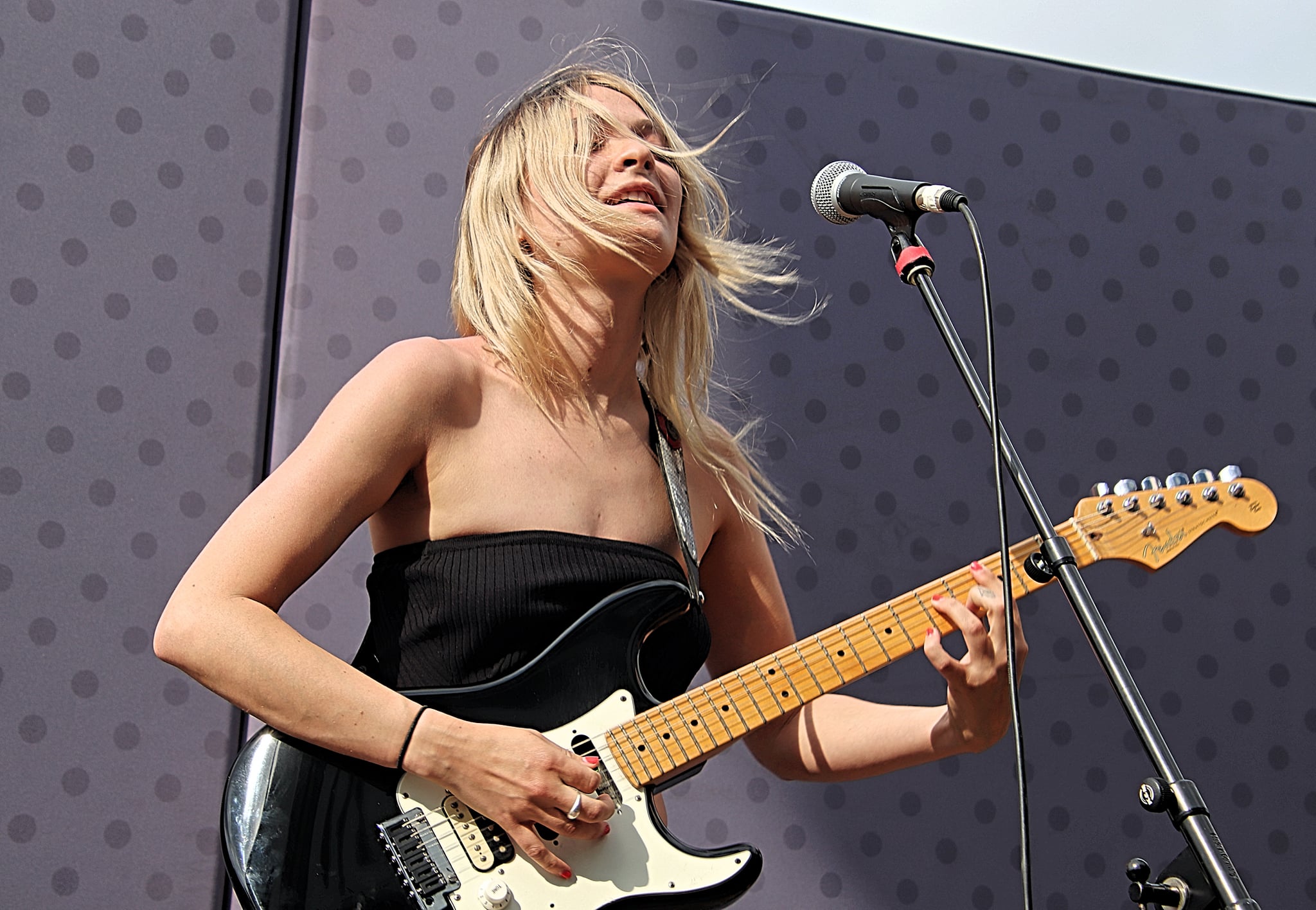 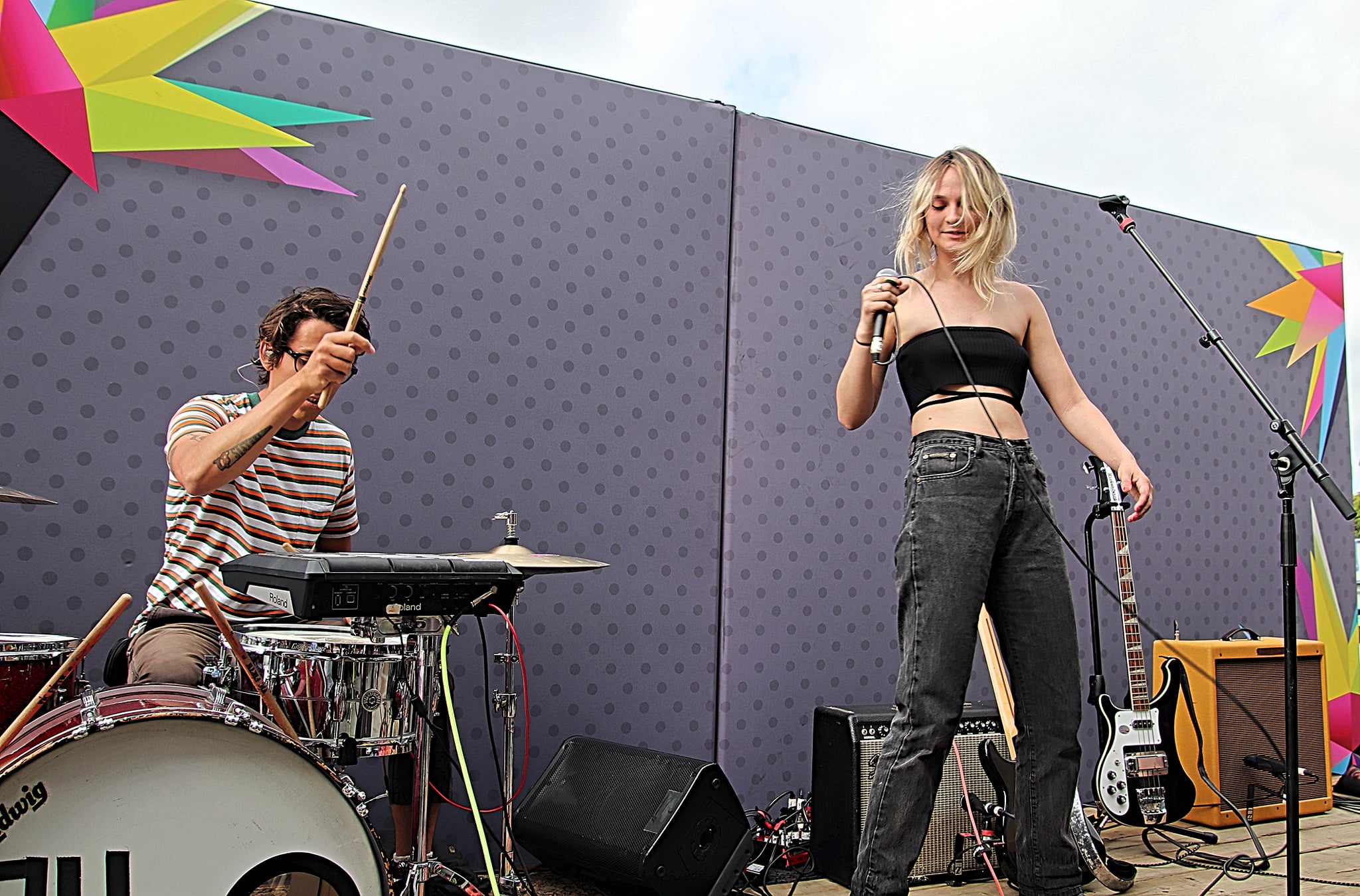 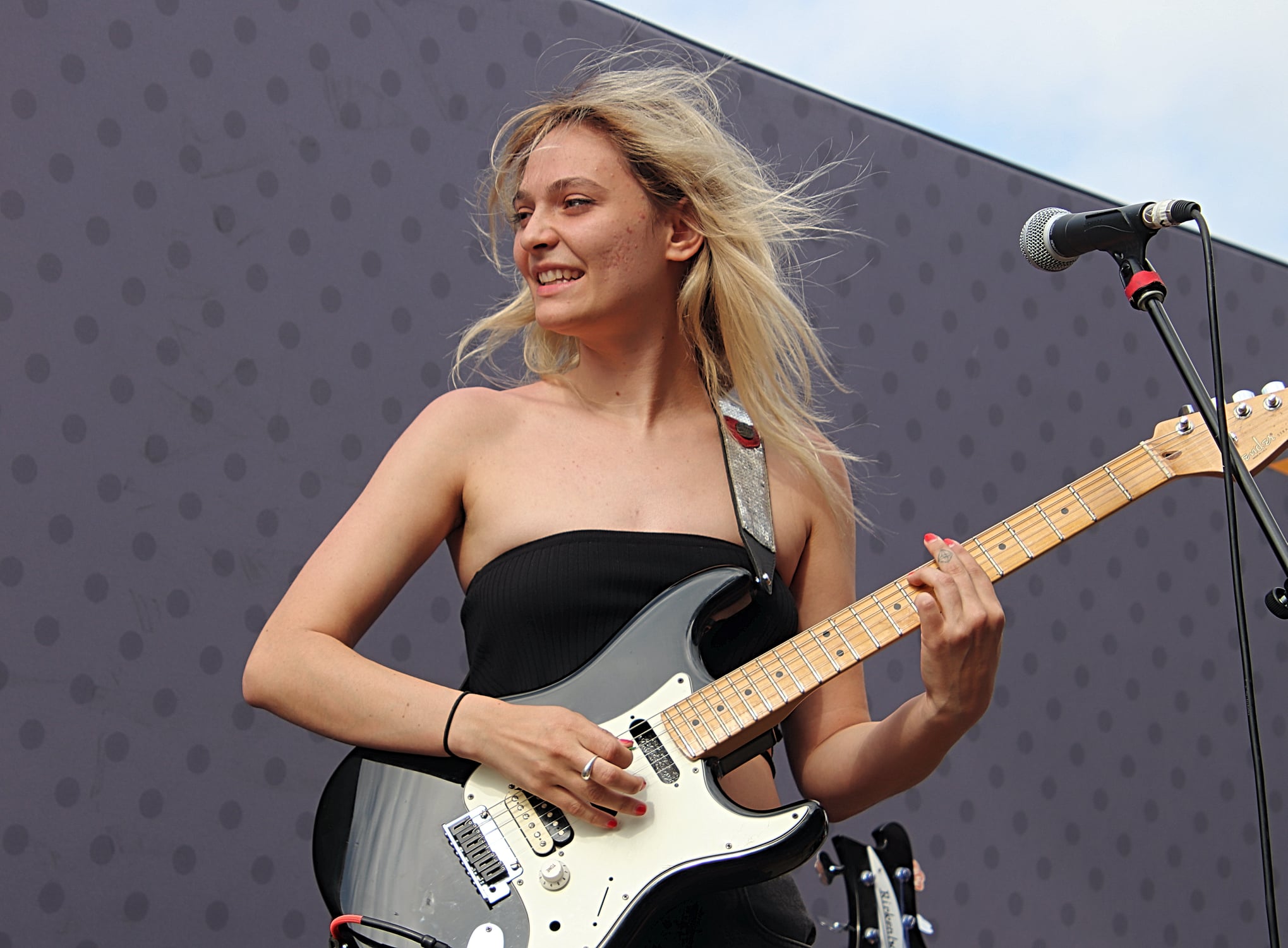 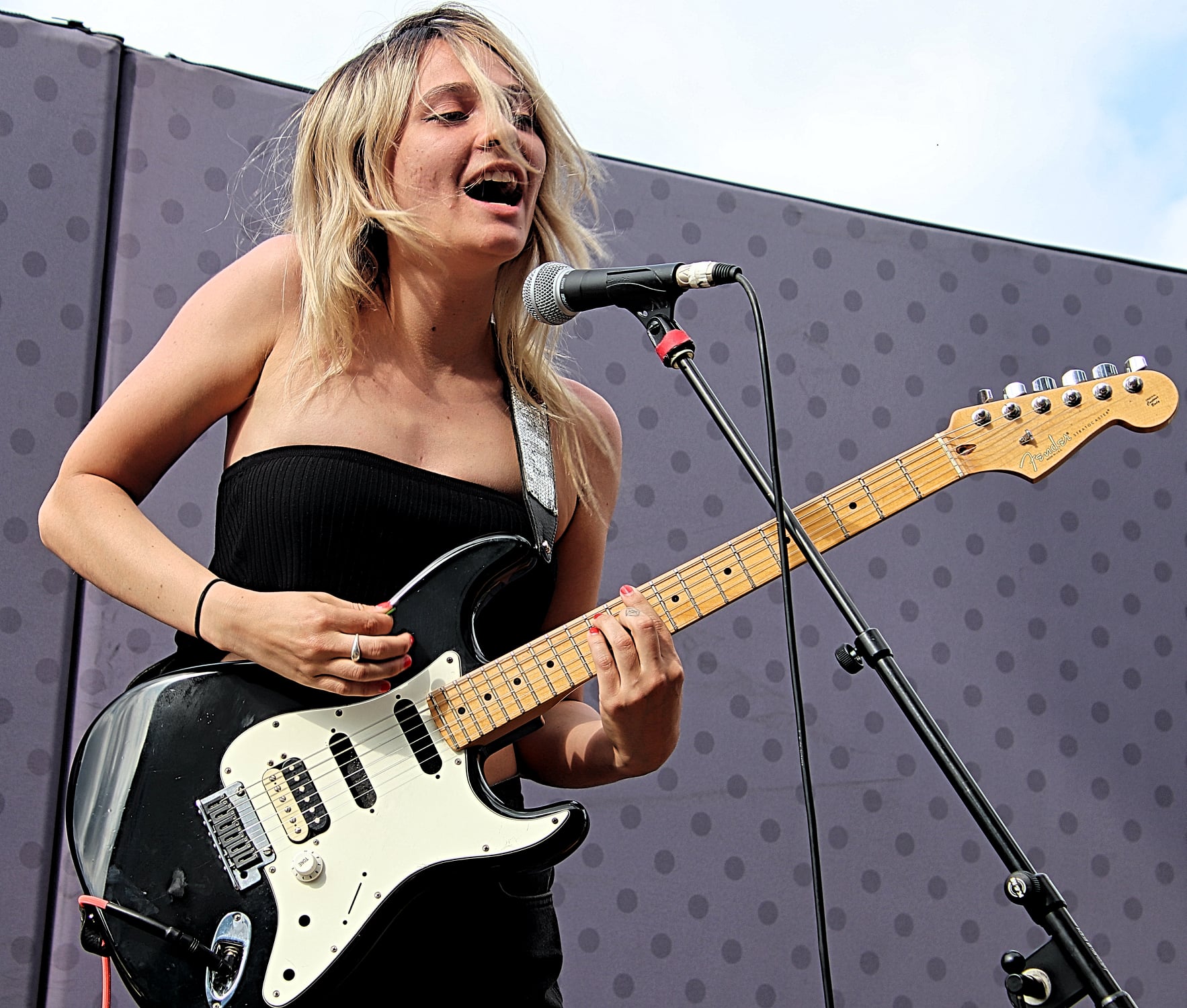