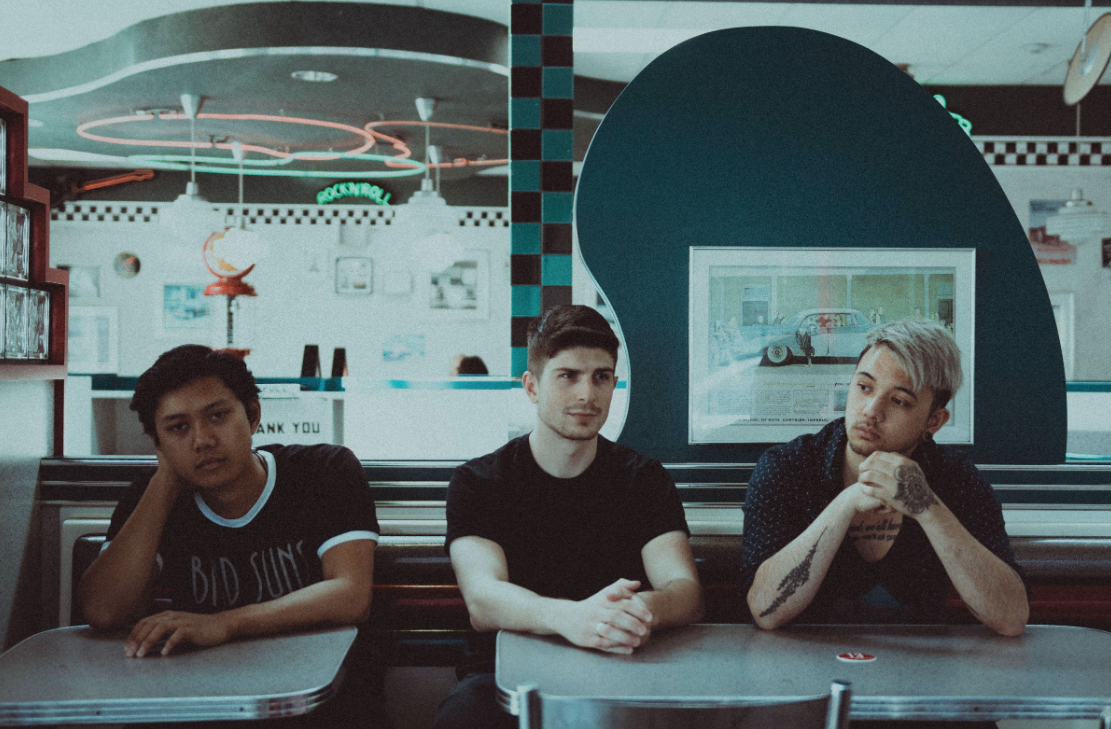 Chase Your Words (Vancouver, BC)

Vancouver, BC alternative pop-rock trio Chase Your Words are here to serenade you with their nostalgic mid-2000 vibes, infectious hooks and bouncy melodies.

Since their inception in 2013, Chase Your Words have built an impressive online following. Working closely with Kellin Quinn of Sleeping With Sirens(who released their ‘Here To Stay’ EP on his independent label Pretty Rad Records in 2017) and producer Cameron Mizell (The Word Alive and Memphis May Fire) the band delivered an impressive set of songs that has left fans clamoring for more.

The band is offering fans a taste of their follow-up EP via their latest music video “Battle Scars,” which is streaming here: https://youtu.be/AQjhHhYa4OE

“Battle Scars” was written for a girl Chris Siglos (guitar/vocals) had developed strong feelings for back in 2017. The story is that the two met, became friends, developed mutual feelings for each other, she grew distant, Chris felt confused, then things fell apart when she decided a relationship wouldn’t happen. The song revolves around the confusion of whether or not she truly shared mutual feelings, and him wanting to be on her mental radar or in her heart.

The music video centers around an original story featuring reenactments of actual date moments from said girl, but also throws in comedic dramatizations of Chris’ real-life experiences involving the search for love in today’s digital world. Each dating profile featured in the music video is a portrayal of a few of the many types of people you’ll encounter on popular dating apps. From dog lovers to sugar babies, to people who fetishize physical height, to catfish… they’re all there. The app featured plays off the idea of augmented reality fused with dating apps (think Pokémon GO meets Tinder).

Chase Your Words have multiple Western Canadian tours under their belts and have shared stages with bands such as Against The Current and I See Stars. With their unyielding passion and an all-star team behind them, fans can expect Chase Your Words to make a lasting impression on the alternative music landscape.

The band will be supporting The Wonder Years at The Vogue in Vancouver, BC on September 12th.

Lyric video for the track “Keep In Mind”: https://youtu.be/HRHNWSNTGxo