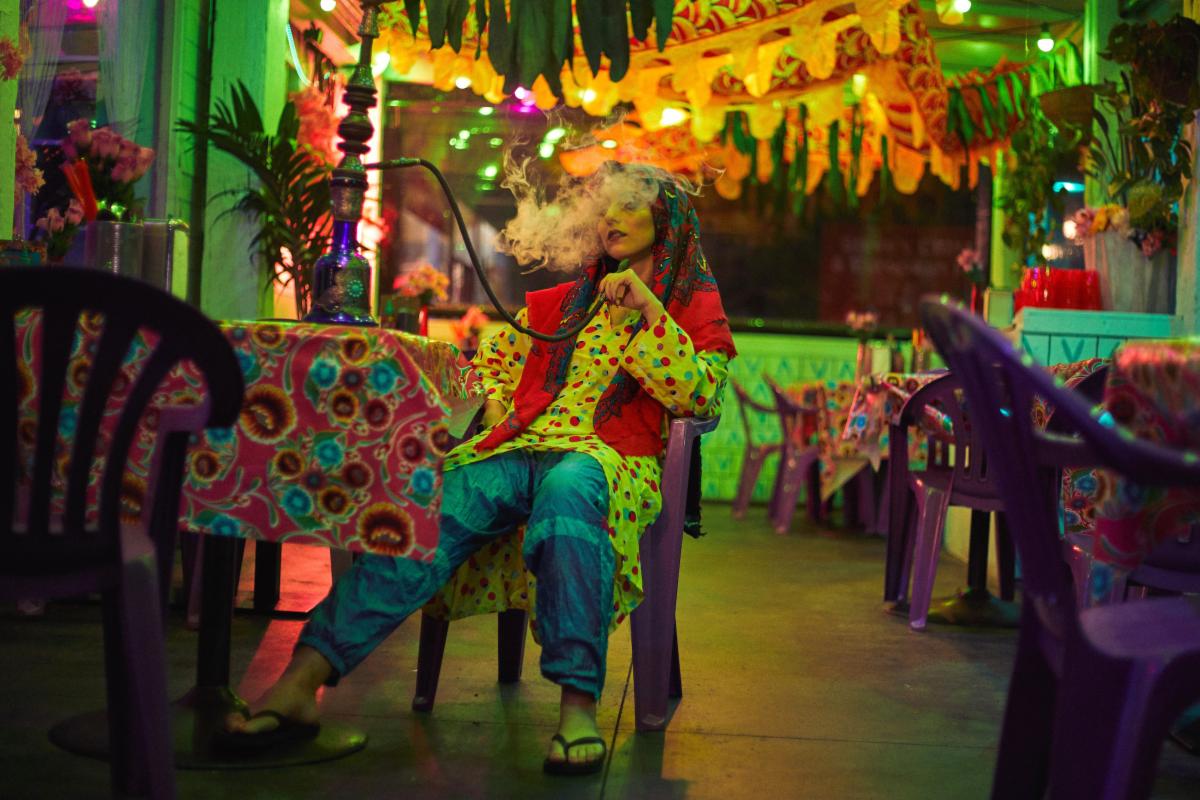 CHAII is a genre-bending artist pushing a bold creative vision, dripping with sass and global ambition. Today, the New Zealand-based Persian rapper shares her latest single “Digebasse (ft. B Wise),” sung in both English and Farsi, along with the vibrant self-directed video for the track, filmed in Oman.

She notes, “‘Digebasse’ is a positive, uplifting song to say ‘enough’ and to stand up for your rights.” Australian rapper B Wise brings his perspective to the tune highlighting being free and unified. He adds, “The song hit me from the first listen. It had an anti-establishment vibe to it, yet is uplifting and uniting with a great message. The song is a major culture clash so I had to jump on it!”

The video was filmed guerrilla-style with a small crew made up of friends and cast of locals as extras. CHAII delivers an electric on-camera performance and showcases striking styling set amongst a Middle Eastern backdrop that hints at where things began for her.

CHAII – Digebasse Feat. B Wise (Official Music Video)
“Digebasse” follows her debut single “South,” which was featured by FENDI earlier this year (watch HERE). The song is the perfect introduction to the Persian rapper’s D.I.Y ethos both sonically and visually and was the first of the videos that CHAII filmed in Oman. Watch the video for “South” here: https://youtu.be/xei6JI4BAOA.

The self-produced tracks channel southern-Iranian influenced drum patterns while CHAII’s distinctive vocal delivers a dance floor commanding commentary on millennial social pressures. If the strength of “Digebasse (ft. B Wise)” and “South” is any indication, it’s where this young artist is heading that we should be most excited about.