The superstar single handedly responsible for re-opening the Hollywood party culture and re-envisioning the way a celebration should be is the opulent international fashion designer, artist, art collector, and now architectural phenomena, Sue Wong. Branding her newest endeavor “Sue Wong Designer Estates”, the renaissance magnate has ventured into the world of real estate in a bedazzling fashion with Villa Feliz her 6,000 square foot, hacienda style mansion presently on the market for sale. The 6 bedroom, 7 1/2 bath audaciously style home was meticulously and flawlessly hand tiled, and decadently created and re-mastered by the literal hands of Sue Wong herself. 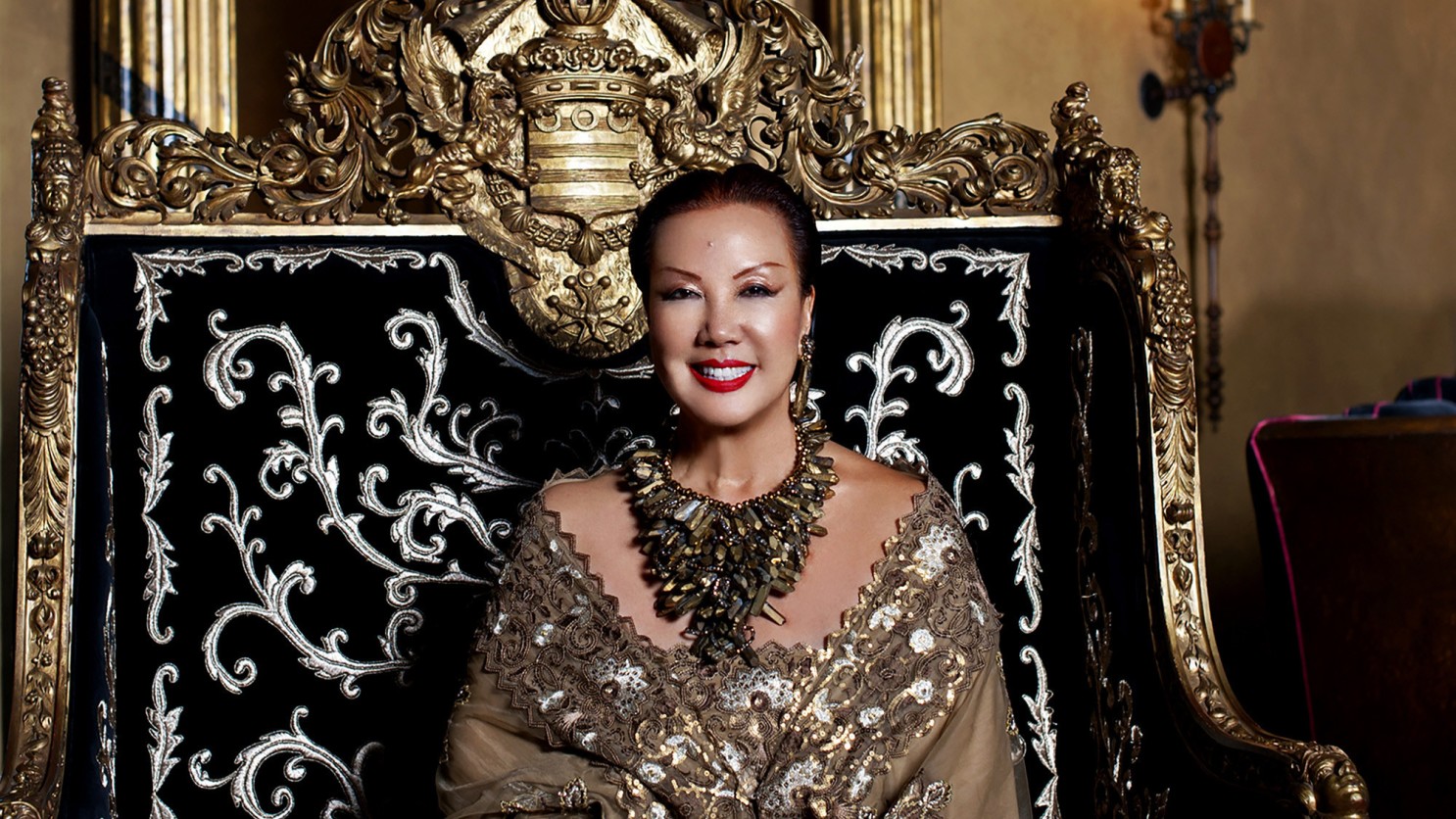 The launching of this project was saluted by a massive red-carpet extravaganza accented by the presence of film and television celebrities including Billy Zane from Titanic, Ken Davitian from Borat, Jack O’Halloran from the Superman movies, Claudia Wells from Back to the Future, Ronn Moss from The Bold and the Beautiful, and a host of others. Invited guest also included some of the biggest rock stars on the planet from Scott Page of Pink Floyd, Chris Pitman of Guns N Roses, Chris Wyse from the Hollywood Vampires, John Tempesta from the Cult, Kenny Aronoff from Smashing Pumpkins, and Leland Sklar of Toto. Socialites included Kick Kennedy the daughter of RFK, and Jo Hilton. Entertainment, gourmet hors d’oeuvres, and vodka and wine was served poolside amongst the luscious and exotic garden area. 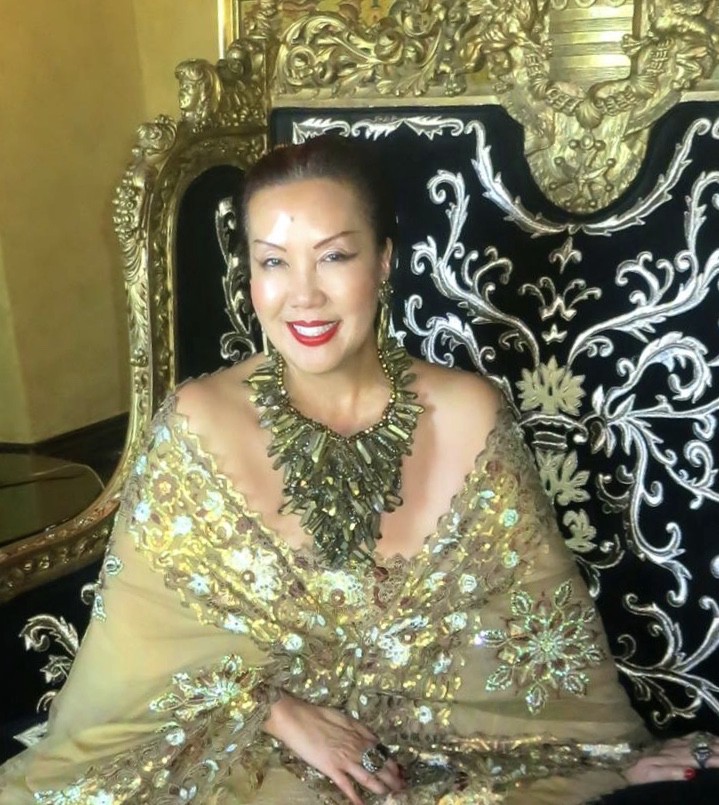 As likely as not, her desire to delve into architectonics could very well have spawned from the massive renovation of her own personal dwelling shrouded in history, the iconic Cedars, a house alive with the echoes of musical ghosts and Hollywood hauntings including Bella Lugosi, Jimi Hendrix, and Jim Morrison. The Cedars was the locality of the second half of the Hollywood party which became a rock ‘n’ roll haven and lasted through the wee hours of the night.

Sue Wong is a self-made, spirited and soulful creative. Through hard work and crushing dedication she has become an arc of humanity, and an empowering force of inspiration. The word superstar only touches the surface of the life and times of the remarkable and benevolent woman, Sue Wong……. 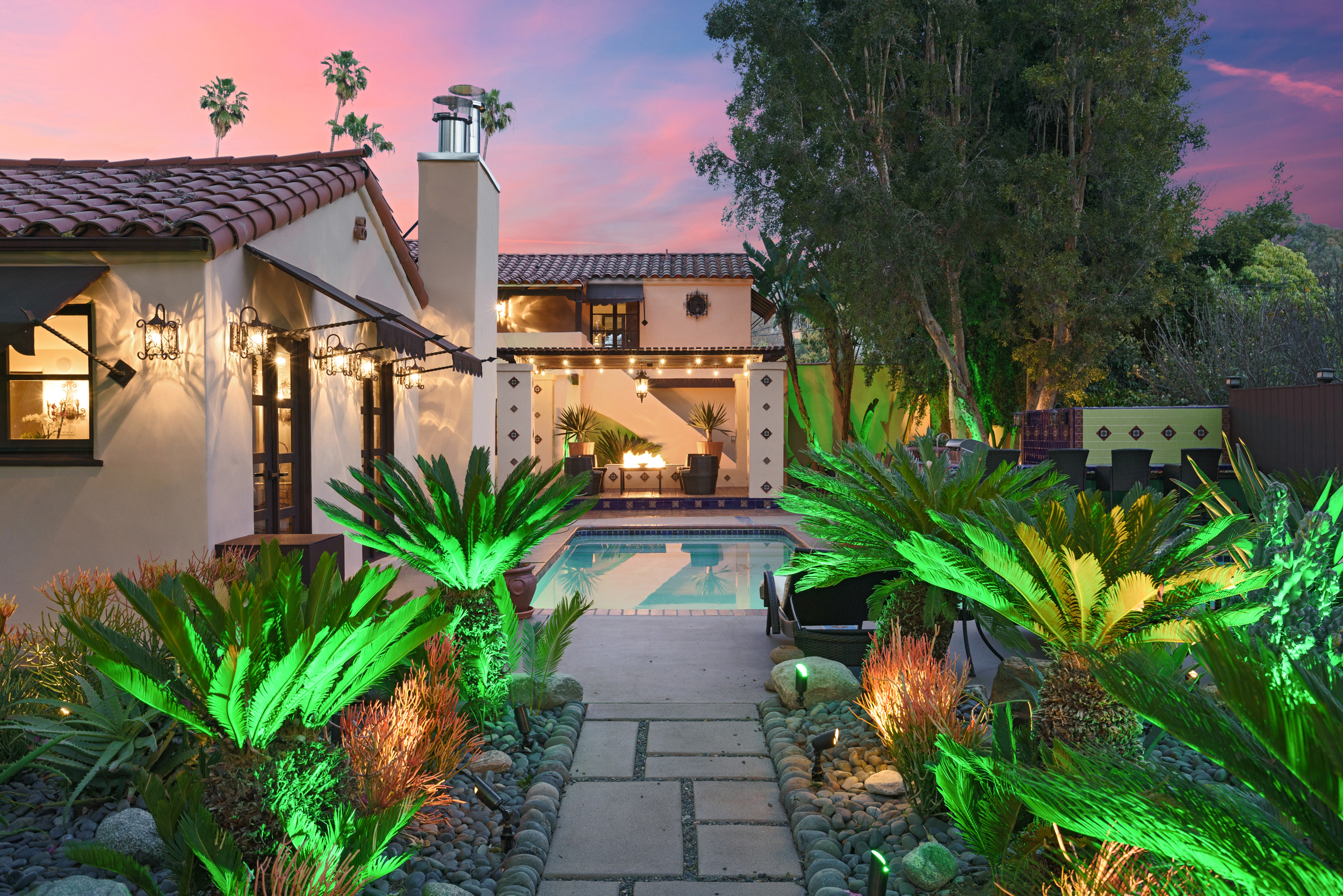