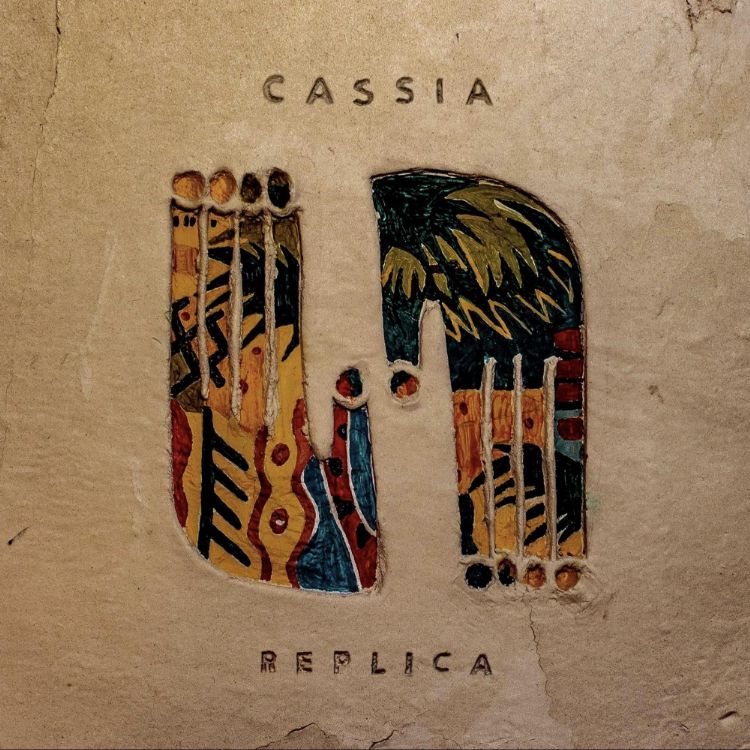 Cassia has shared a brand new visual for their new single, “Small Spaces.” It’s the latest off their newly announced debut LP, Replica, which is due out April 5th on Distiller Records. The group has also announced that they will be traveling to Austin, TX to perform at SXSW. Catch them on the 13th at Malverde for Distiller’s showcase. Check out the new visual here and stay tuned for more exciting news surrounding Cassia’s upcoming record!

At the core of everything Cassia do is a message of positivity and unity which they always aim to spread, particularly in times of such widespread unrest and division. “Our music is the antithesis of that,” says frontman Rob Ellis, discussing the message behind their glistening debut album ‘Replica’. “We wanted to create a feeling of vibrancy when people listen to us. We want to write music for people to loosen up to… to come together to.”

The trio’s desire to bring people together is mirrored in their musical influences, which draw from all corners of the world. They initially bonded over a shared love of world music, inspired by a vast record collection curated by Rob’s father and grandfather over several years of living in Zambia. From there, realising there was a wealth of incredible music all over the world that they may not be exposed to in Macclesfield, the band decided to educate themselves on different cultures and celebrate diversity.

“We came across a website where you can go through decades of music from all over the world. It was just such an incredible, interesting discovery. If you listen to Fela Kuti, he was an artist we were enthused by mostly because he used music to create positivity, and that’s what we wanted to do with our own music.” The jazz-tinged Afrobeat sounds of Fela Kuti and Ebo Taylor played a huge part in the formation of the band’s own sound, combined with American folk influences like Paul Simon and classic Ska references like Madness and The Specials. The result is an endlessly joyful, melodic explosion of indie pop euphony, “[transforming] even the dreariest of days into a feel good carnival.” (CLASH.)

Since signing to Distiller Records last summer, Cassia have cemented their reputation as one of the most sought after live acts on the European circuit, playing a headline show at Manchester’s O2 Ritz (1,500 capacity) and getting shortlisted for Best Live Act 2018 at the Association of Independent Music Awards. They were recently named one of Radio X’s Great X-Pectations for 2019 alongside the likes of Sam Fender, Sports Team and Anteros, and their latest single ‘100 Times Over’ was recently named one of BBC Introducing’s best tracks of the decade. 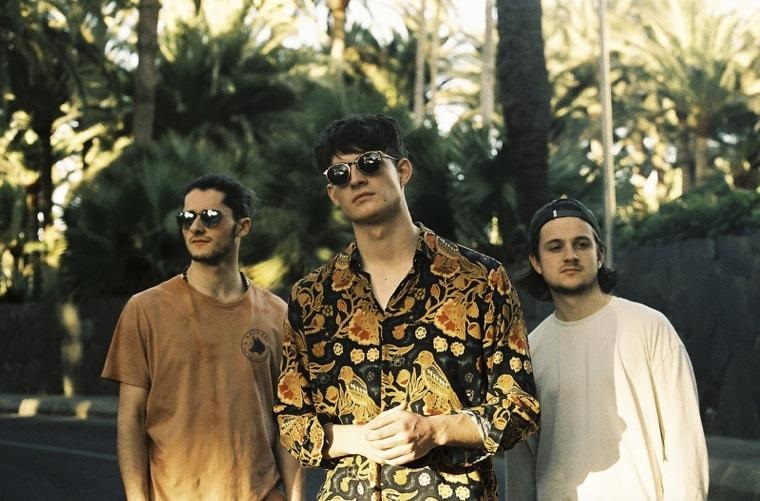