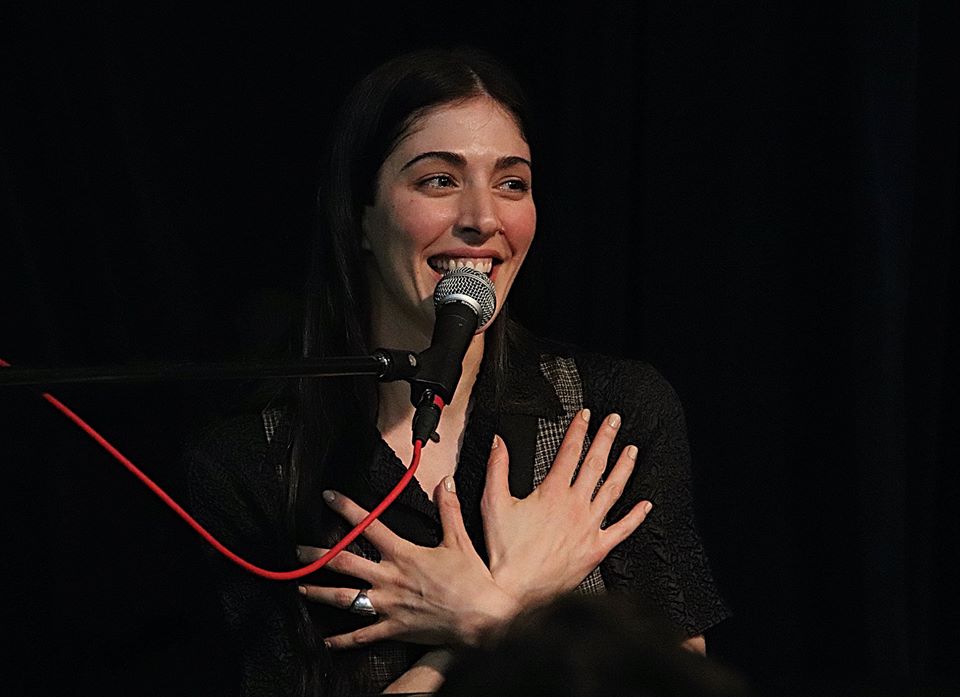 On Monday night, Caroline Polachek sang a few songs from her last album ‘Pang’, alone on the small Amoeba stage, sitting behind her Korg synthesizer. However, she didn’t need anyone else to make her spectacular voice shine over her ethereal songs. It was especially her voice which made her performance so original and remarkable, a free instrument that gave little eerie wings to the keys while it is actually difficult to pinpoint what exactly makes Caroline Polachek’s voice so peculiar: the sudden changes of range, the celestial highs, and the perfect breathing, or the slight vibrato which brings physical chords to mind. Her voice was doing all kind of vocalizations, and it sounded so flexible and so perfect that it was as if it had been autotuned, without being actually autotuned.

Polachek’s keys had this classical-training vibe while being heavily tainted by melancholia and each of her songs was showing some serious craft letting hooky melodies escape from deep arrangements. Even though I didn’t know any of the songs she played on Monday night, each of them had some surreal charm, starting with the vaporous ‘Door’ and its hypnotic lines. This charm was not too far away from her previous work as one half of Chairlift, while her vocal prowess could remind someone like Feist.

Caroline looked safe and happy, and just before playing ‘Ocean of Tears’, she joked: ‘I am not gonna fall from the stage this time’, alluding to her fall from the stage of Henry Fonda Theatre where she performed just two night ago, while miraculously avoiding any injury. The song launched some crystallin vocals, going operatic and soaring high above baroque keys, triggering a wow moment among the audience.

She told us she used ‘fantasy strings’ during ‘Look at Me Now’, while the very playful ‘So Hot You’re Hurting My Feelings’ brought a real excitement in the crowd with some timid singalong since nobody probably wanted to cover Polachek’s amazing organ.

Last year’s ‘Pang’ is actually the first solo album Polachek has released under her full name, while she has already worked on several solo projects as Ramona Lisa and CEP, a moniker under which she recorded an ambient electronic album without any vocals. During her too-short set, she was crossing genres, something which makes more sense when you know that Polachek has actually penned songs for many superstars and an impressive range of artists including Beyoncé, Blood Orange, Charli XCX, Travis Scott…

Caroline Polachek seemed happy to confuse us a bit, a classical orchestration-in-one-synth too serious or too new-age-y for pure pop, but some bliss moments combined with ambient melancholia recalling some of our most famous pop princesses. But if there wasn’t any stage fall this time, her ‘Pang’ songs, all condensed in one syllable, were sprawling like intense and multi-facetted diary entries.

LA I fell hard for you last night ?❣️That was such a special and wild show, I’m still at a loss for words. So moved by the love and energy everyone brought. Thank you to all you guys messaging to ask if I’m okay- (I am)! See you tomorrow at Amoeba ? 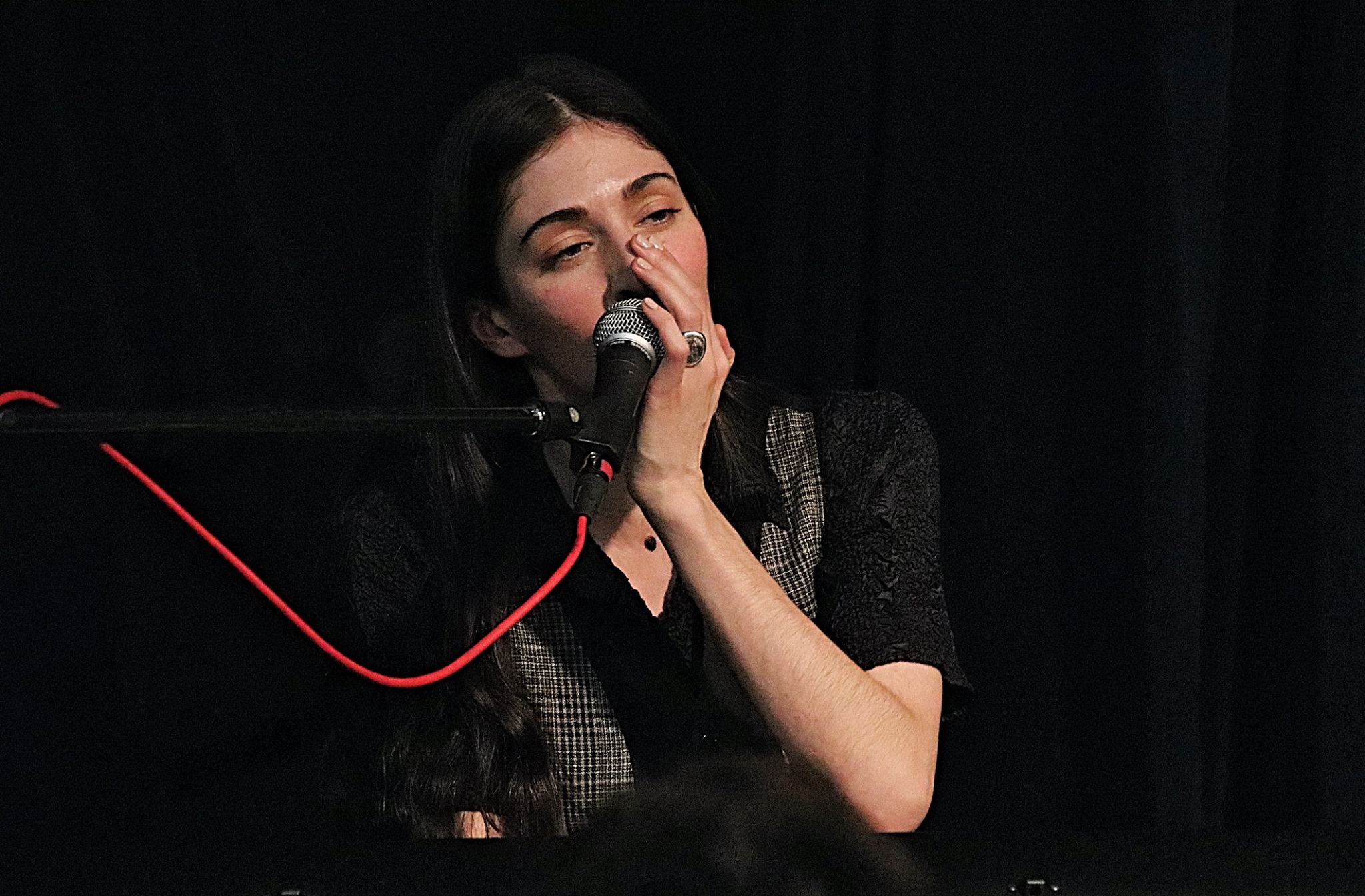 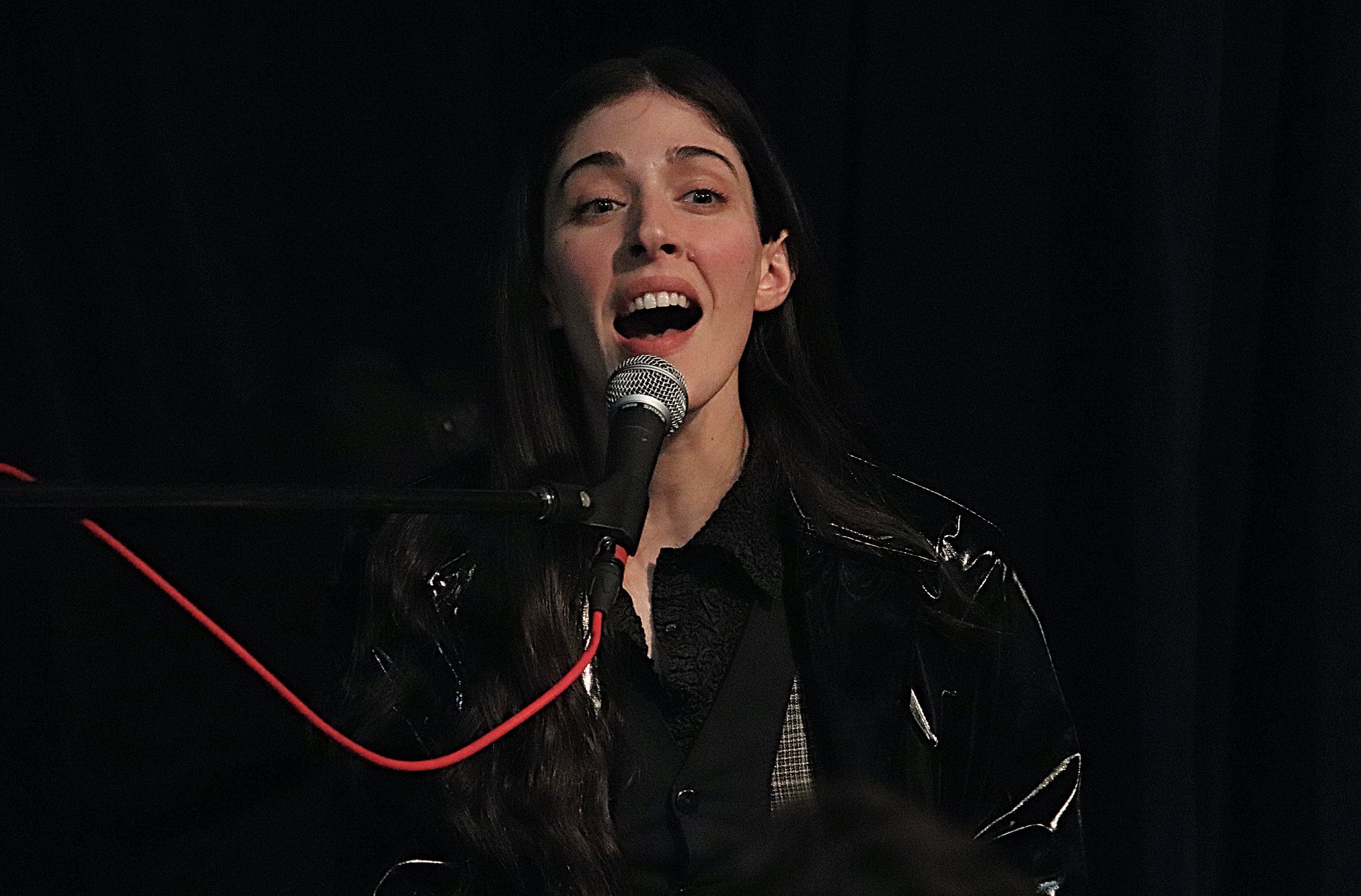 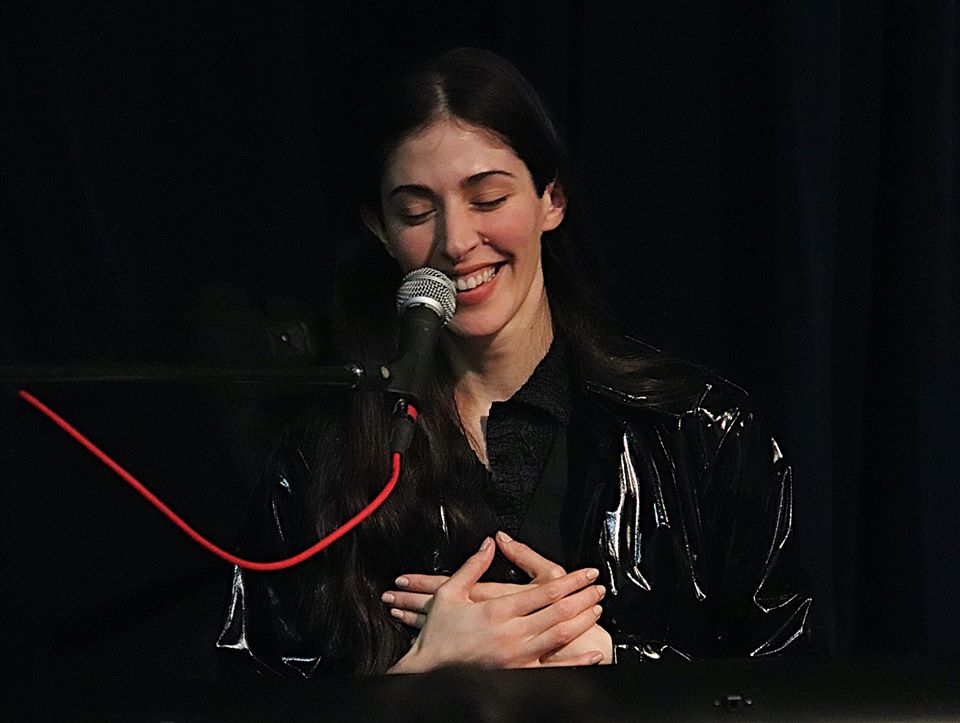 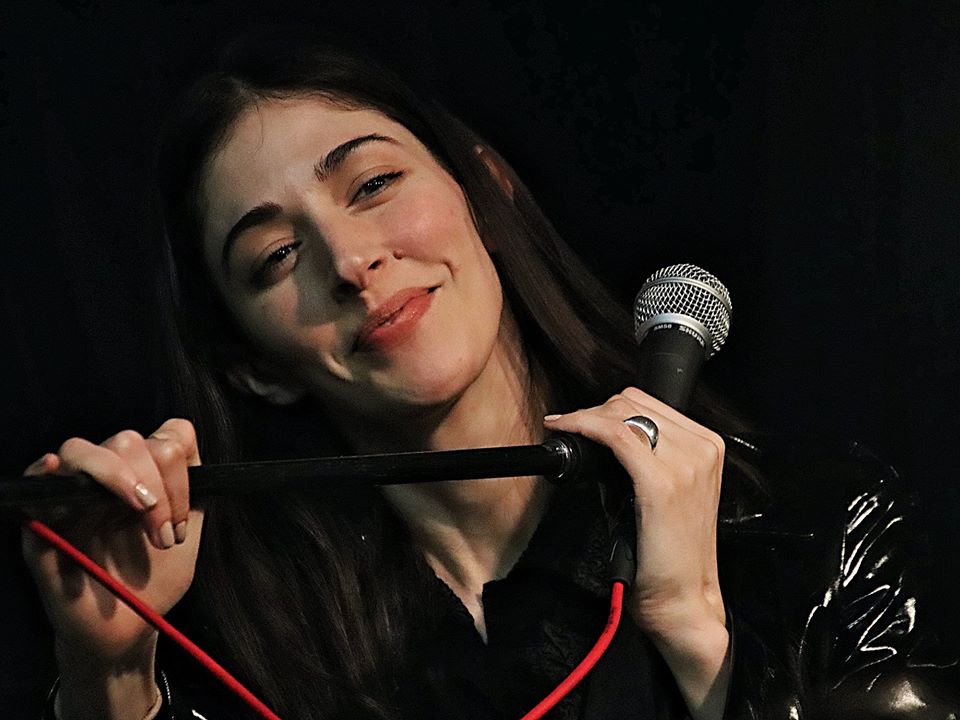 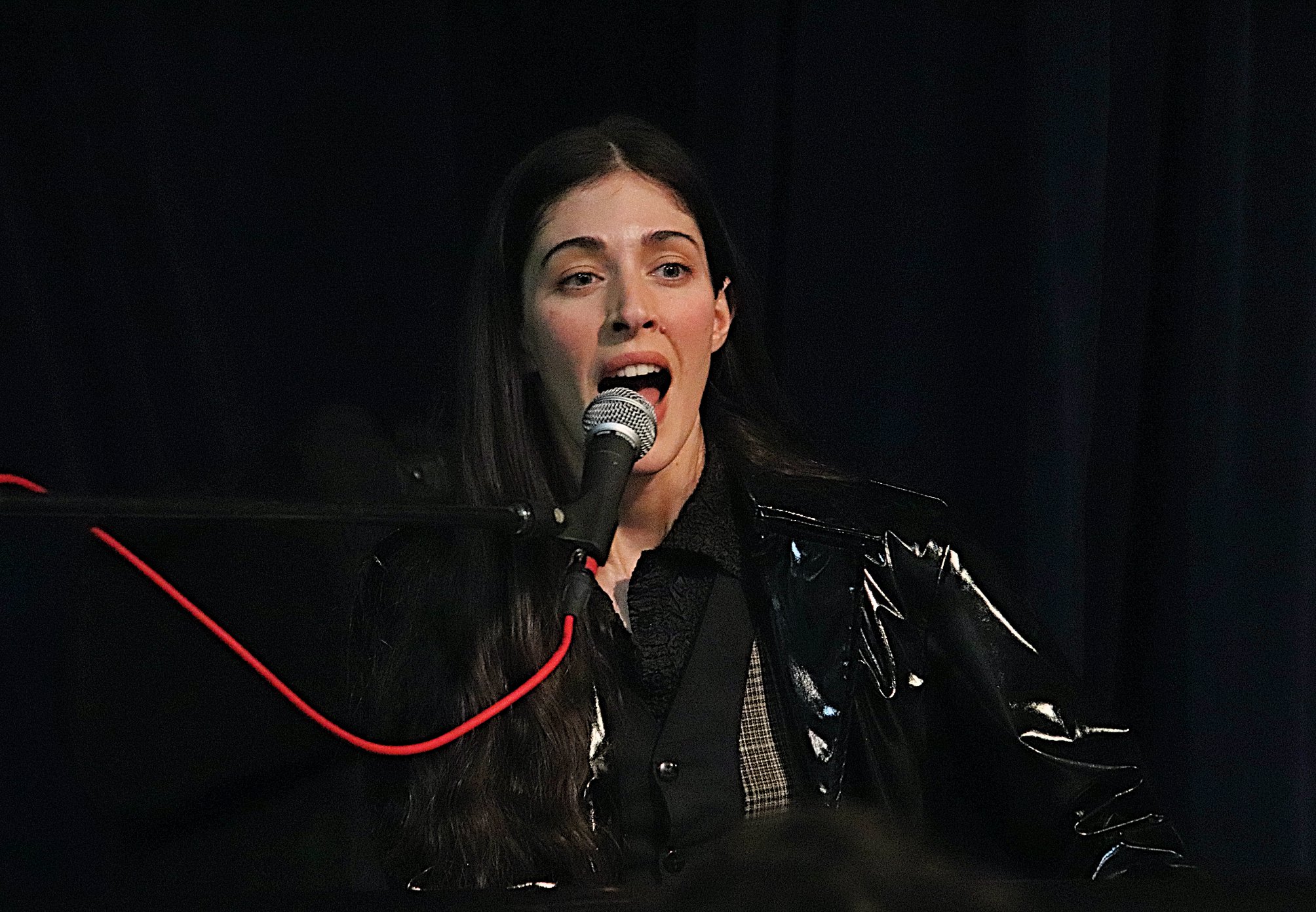 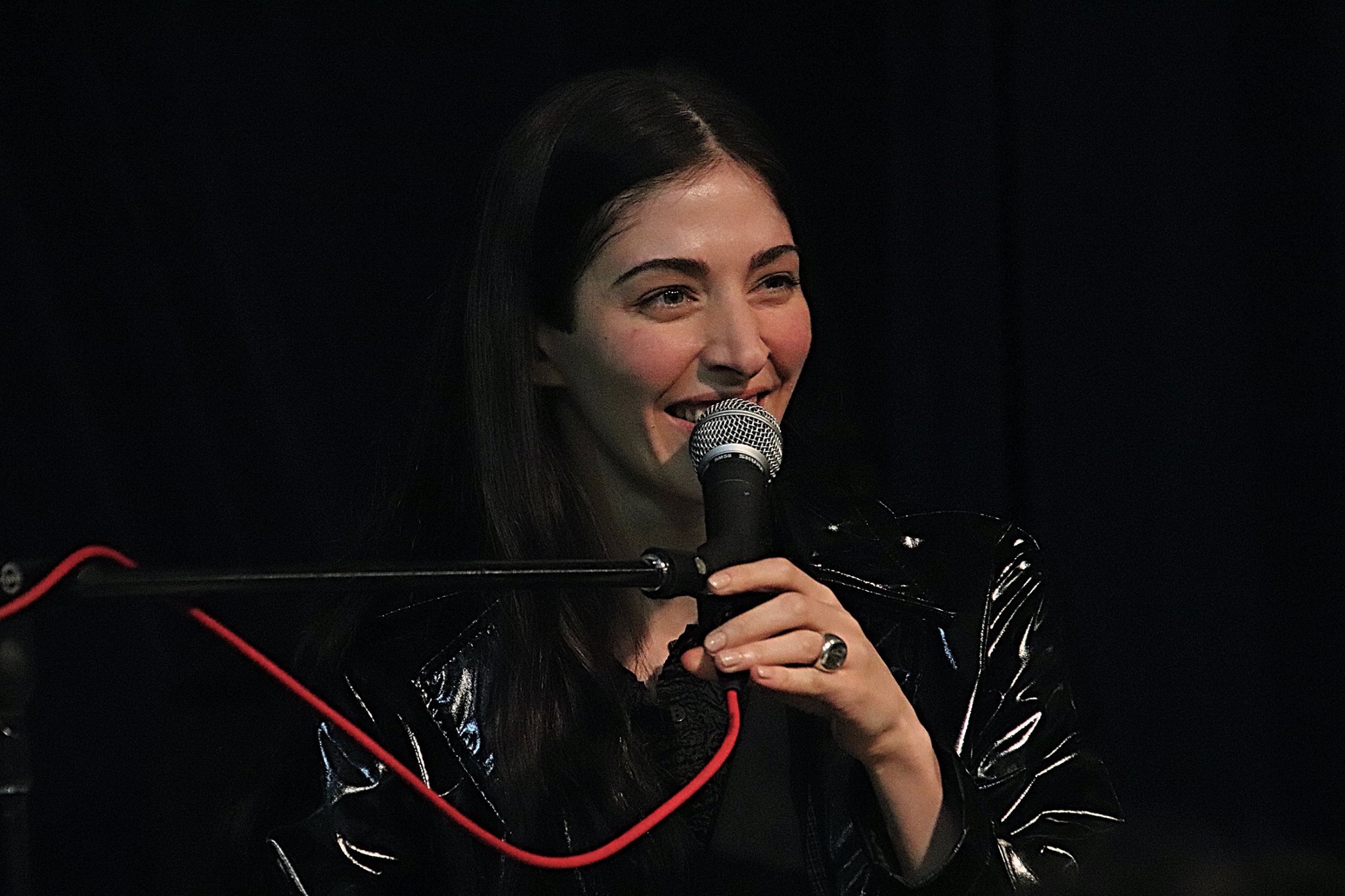 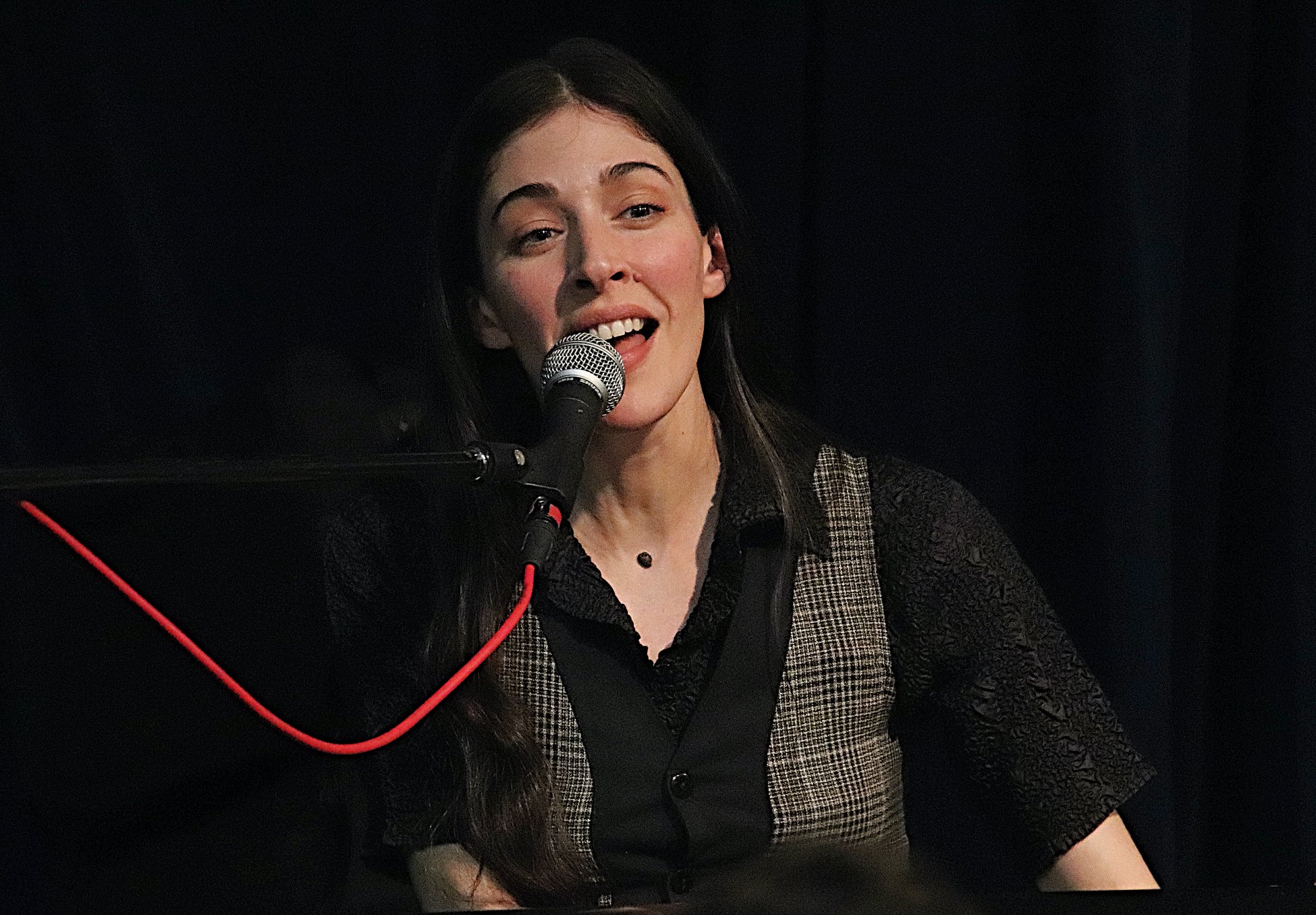 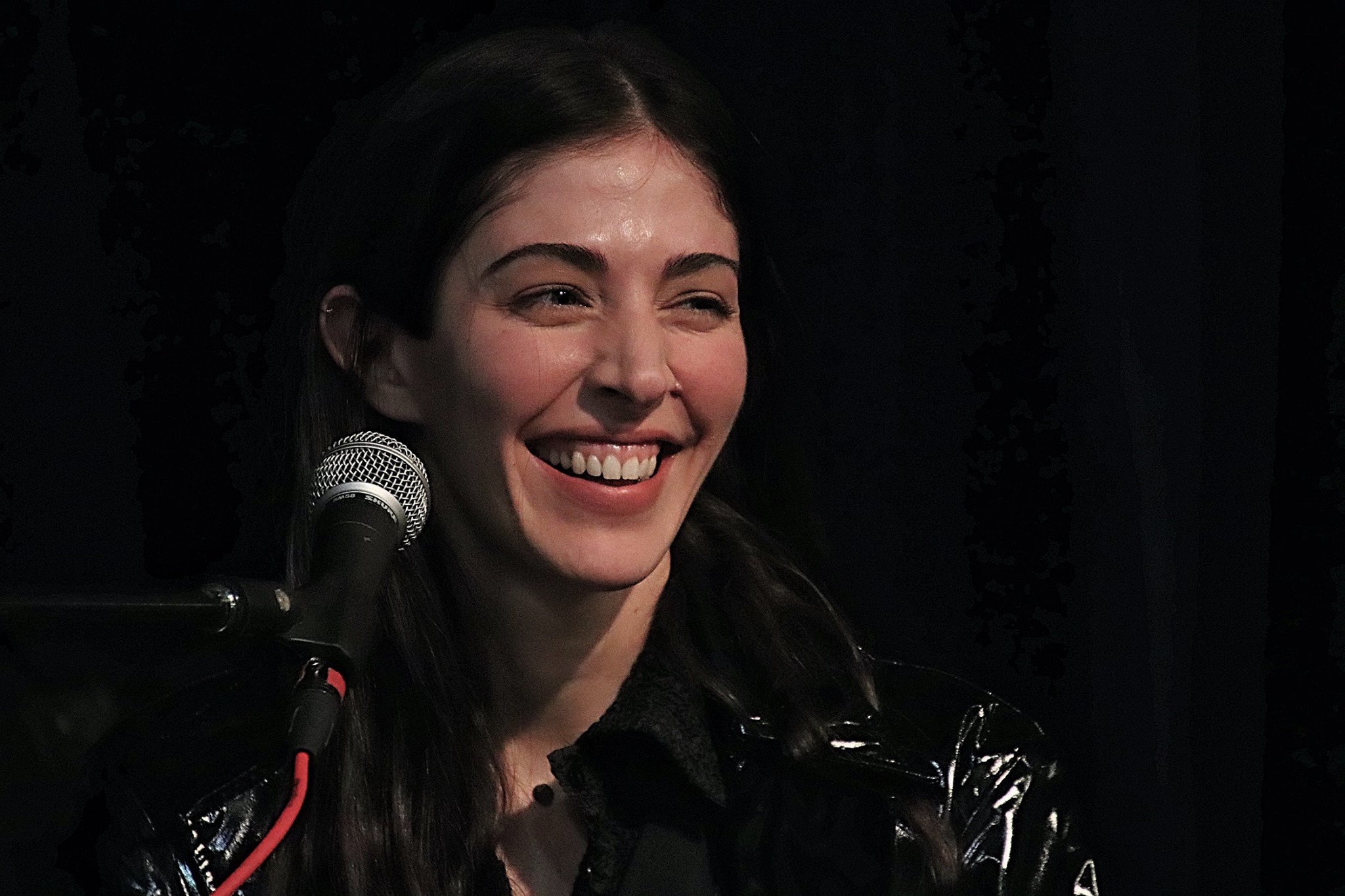 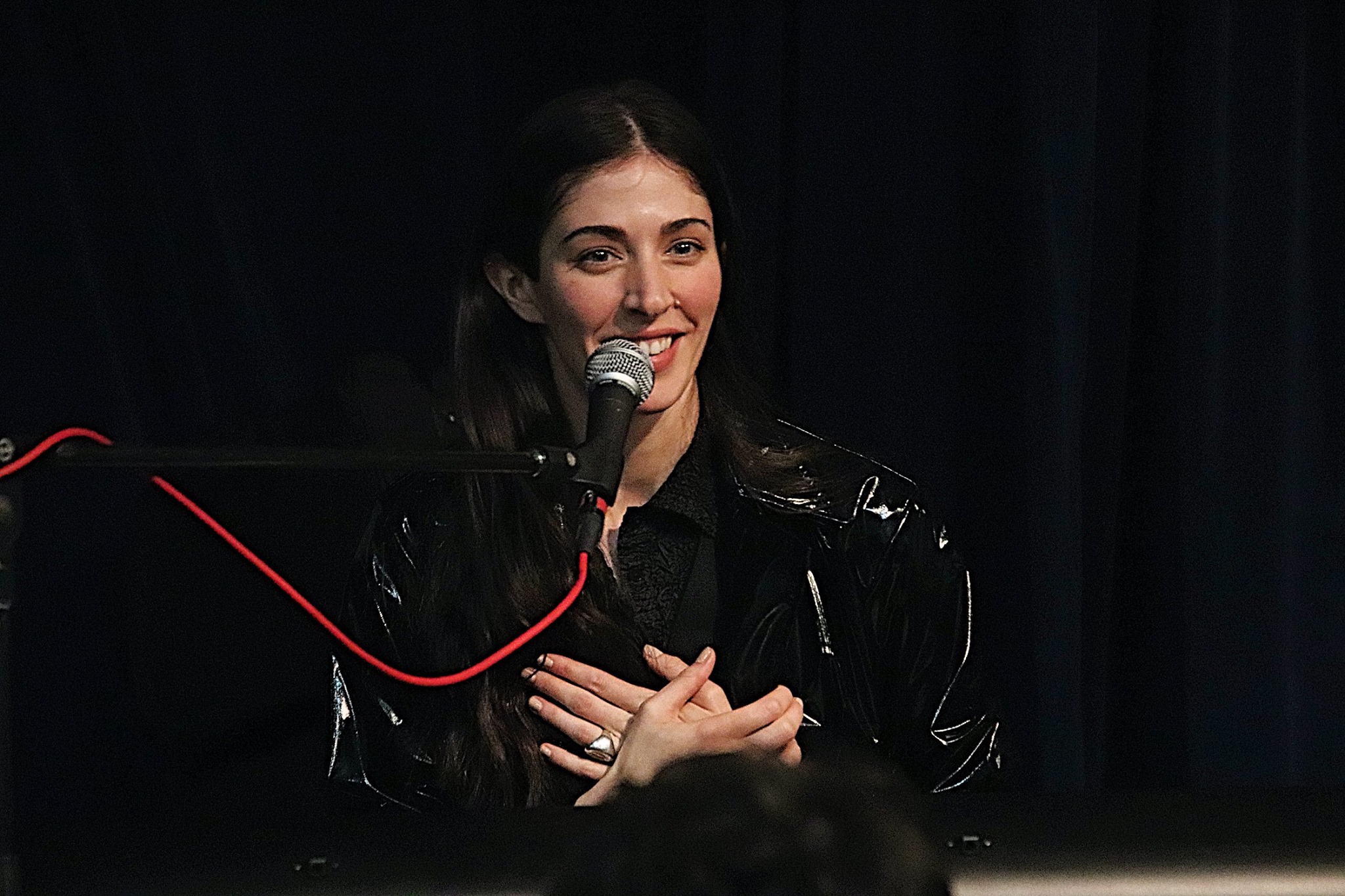