Career Apexes: Pop Stars And The Famous At Their Height Continued 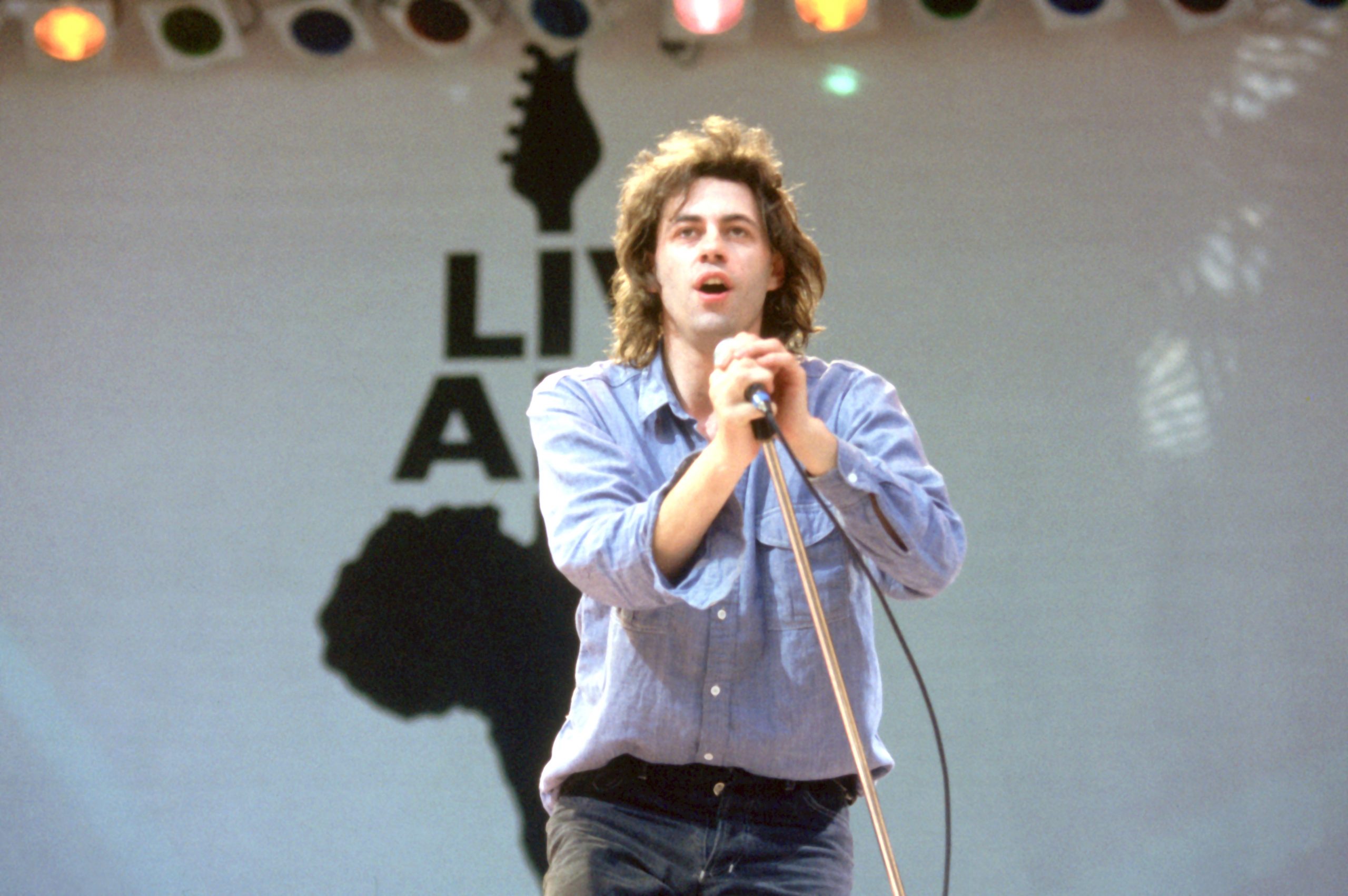 Two weeks ago I wrote a post about pop stars apexes (here) and the response was, to put it simply, astounding. Nobody read it. Soooo…. never one to let abject failure bother him, here we add to where we were and  include stars of more than music… This is the purest expression of the pandemic, Got the idea from watching the curve flatten and it hit me that lives could be seen in a similar manner.

Laura Marling – counterintuitive, because my ears tell me it was the suite that opens Once I Was An Eagle but my heart tells me it was the 2011 gig at McKittrick Hotel (here)

President Franklin Roosevelt – The meeting at Malt(a sign of his greatness: it was near the end of his life)