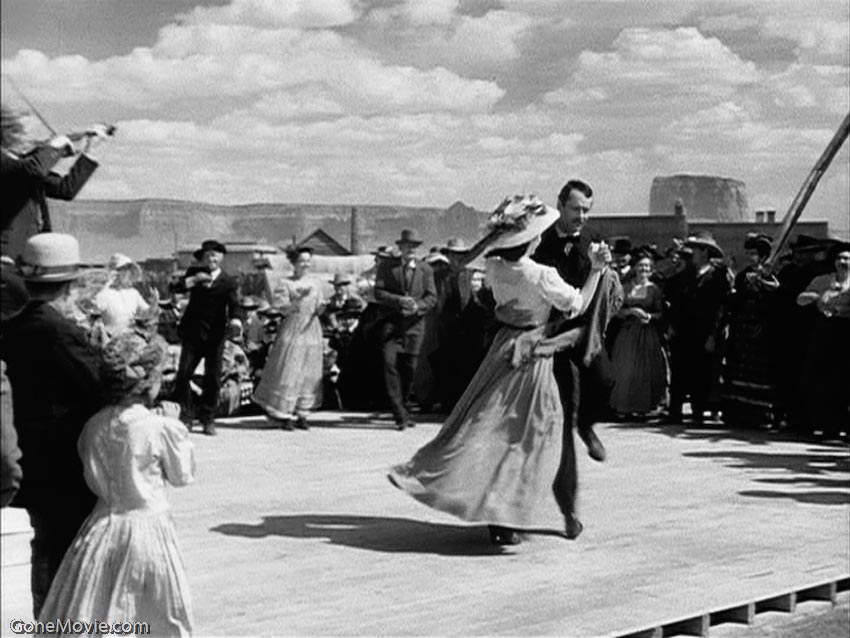 A couple of weeks ago I wrote a post about pop stars apexes (here) and the response was, to put it simply, astounding. Nobody read it. Soooo…. never one to let abject failure bother him, here we add to where we were and  include stars of more than music as well as countries, sports team and anything else that might have an apex… This is the purest expression of the pandemic, Got the idea from watching the curve flatten and it hit me that lives could be seen in a similar manner. I am considering expanding into an Amazon Book but I think that moment passed…

ABBA – just before punk hit, ABBA owned the world in 1976 with “Dancing Queen” and Arrival

Alexander The Great – the conquest of Persia in 334 BC

Anthony Perkins – “Stop The World I Want To Get Off”

Ariana Grande – thank you, next

Attila The Hun – 441, the invasion of the Byzantine Empire

Bay City Rollers – “Saturday Night” cracked them in the States

Buzzcocks – Another Music In A Different Kitchen

Childish Gambino _ The “This Is America” music video

Danny And The Juniors – “At The Hope”

David Bowie – “Let’s Dance” -it made him the pop superstar he wanted to be.

Derek Jeter – against the  Red Sox at Yankee Stadium on July 1, 2004, his dive headfirst into the stands and getting the out.

Hank Williams – 1951 , when he followed “Hey Good Looking” with “I Heard That Lonesome Whistle Cry”

John Ford – 1946’s “My Darling Clementine,” the best Western ever because it was the one where man’s violence was most closely matched to his courtliness. Henry Fonda was never better.

John Lydon – Public Image Ltd at the Palladium in 1980, pushing their masterpiece, The Metal Box

Kid Rock – Devil Without A Cause

King William The Conqueror – 1066, the Battle Of Hastings

King Henry VIII – The Protestant Church, many tried none had managed to wrest control before…

Laura Marling – counter intuitive, because my ears tell me it was the suite that opens Once I Was An Eagle but my heart tells me it was the 2011 gig at McKittrick Hotel (here)

Lemmy – Yes, I concur, 1980 Ace Of Spades EXCEPT… in 1977 Motorhead were one of the few bands to survive (indeed: thrive) with the arrival of UK Punk

Madonna – 1998, when both the tour of and the album Ray Of Light made her a serious musician and a pop icon.

Magazine – The Correct Use Of Soap

Mayor Bill de Blasio – when he said schools wouldn’t reopen, and Cuomo replied “I haven’t decided” and Bill replied “like he hadn’t decided about Shelter At Home”

Moses – between the plagues and the parting the Red Sea and even if you include the ten commandments, I’d say the parting of the red sea

New York City – I agree it seems a little strange and I realize it was months from 9-11, but when “The Producers” hit Broadway in April 2001, New York City was back to being the greatest city in the world

Otis Redding – “Dock Of The Bay”

Peter Sellers – “Being There”

PJ Harvey – 1995 -strapping on her guitar and playing voodoo blues around Manhattan -I caught this show twice.

President Franklin Roosevelt – The meeting at Malta (a sign of his greatness: it was near the end of his life)

President George H. Bush – his speech to Congress when he claimed victory for Desert Storm.

President George W. Bush – At ground zero on 9-14-01 with a bullhorn: “I can hear you! The rest of the world hears you! And the people – and the people who knocked these buildings down will hear all of us soon.”

Radiohead – In Rainbows, where they did the pay what you want and changed the game

Robert Goulet – “What Kind of Fool Am I?”

South Africa – When Mandela made the death penalty illegal

Steve Jobs – 2007, the release of the iPhone changed reality

Talking Heads – “Burning Down The House”

Telly Savalas – “Kojak” after decades of playing the heavy

The Ramones – Not as easy as you might think: do you include Road To Ruin? Or is it only Ramones, Leave Home, Rocket To Russia… I say the latter

The Stranglers – “No More Heroes”

United States Of America – from a purely power position? The fall of the Berlin War.

Walt Disney – The opening of Disneyland

William Shakespeare – “Hamlet” is the obvious choice but is there a High School in the Western hemisphere that hasn’t done a production of “Romeo And Juliet”?

Willie Nile – If I was A River