Cancel Culture: Is It Too Much To Ask For Consistency? 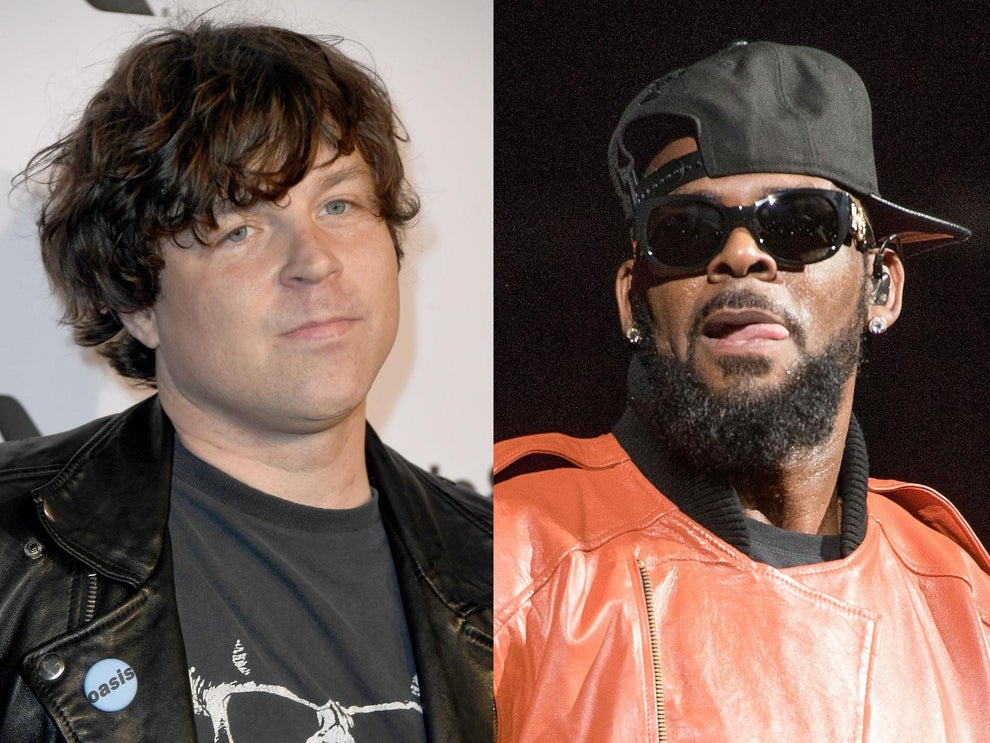 Ryan Adams and R. Kelly: Is It Too Much To Ask for Consistency?

There are many reasons to hate cancel culture, but if you subscribe to the idea that someone’s art should be canceled because of a personal misstep – or something worse than a misstep – is it too much to ask for consistency? Consistency is what makes people credible, if you are dealing with kids daily, you probably know what I am talking about.

Ryan Adams’ new album, ‘Wednesdays’ was ignored by major media, as predicted, but is it even fair when comparing to other ‘problematic’ musicians? Chris Brown’s violent behavior is well documented, everyone remembers Rihanna’s injured face in 2009, and this is not the only violent incident he has been involved in. In fact, due to his criminal record, Brown is banned from entering Australia, New Zealand, and the United Kingdom. Thus, you would think this is enough to cancel the guy? However, he is far from being canceled, he gets press and a lot of it. Just 2 years after the Rihanna incident, his 2011 album ‘F.A.M.E’ was reviewed everywhere, from Rolling Stones to Entertainment Weekly to the LA Times or other major newspaper, it was the same thing for his 2012 ‘Fortune’, his 2014 ‘X’. while his 2017 album ‘Heartbreak on a Full Moon’ got press in Billboard and Hiphopdx (the very prominent online magazine of hip hop music). The full spread of the Me Too movement didn’t start before 2017, but, these days, Brown even gets press from hypocrite Pitchfork, like his collaboration with Young Thug this year.

R Kelly is another flagrant example, even though the sexual allegations were fully exposed in 2017, this timeline of events published by the BBC shows that the public allegations go way back: he was sued by an intern in 2001, he was sued by two women in 2002, was charged over child pornography in 2002, charged again in 2004. All the cases involved minors, while the complete horror of his sex cult was exposed in a Buzzfeed’s report and a documentary in 2017-9. However, the charges existed very early on, and this didn’t prevent hypocrite Pitchfork to book R Kelly at their 2013 festival… of course, they apologized 5 years later, at the height of the Me Too Movement, but don’t tell me they had never heard of the pee tapes before 2013, because I certainly had.

I am sure there are other examples. Michael Jackson also comes to mind, and if his albums are reviewed everywhere, including Pitchfork, the child sexual allegations were made public in the ’90s, and the articles of Maureen Orth In Vanity Fair had more information you could handle.

The list of men in the entertainment industry who have been accused of sexual harassment or even rape, is very long: here is one published by USA Today another one by Digital Music News, another one by Vox, and they all include a very large range of cases, going from minor accusations to extremely serious ones. Should the careers of some of these men be destroyed? Certainly. Should they all be canceled? No of course! There is no doubt that men like R Kelly or Harvey Weinstein are terrible abusers, they have raped young women and abused minors, but I don’t think that BØRNS’ career should be over because of some alleged sexual misconduct, while Louis CK still has a career! Ryan Adams didn’t beat up Rihanna or rape minors. Nuances are important, but I am also asking for some consistency. This is not flagrant at all here, that’s the least we can say, and I am still wondering why.

Update: I need to add Dr. Luke to this list. He is in the news thanks to the great Fiona Apple who wants to boycott the Grammys because of Luke’s Record of the Year nomination for his pseudonymous work as Tyson Trax on Doja Cat’s ‘Say So.’ In 2014, Kesha sued him for sexual assault and battery, sexual harassment, gender violence, civil harassment, violation of California’s laws against unfair business practices, infliction of emotional distress (both intentional and negligent), and negligent retention and supervision. He denied the allegations, countersued and everything was finally dismissed or dropped after many appeals and lawsuits, but in an Instagram post, Kesha wrote: ‘so. I got offered my freedom IF i were to lie. I would have to APOLOGIZE publicly and say that I never got raped. THIS IS WHAT HAPPENS behind closed doors. I will not take back the TRUTH. I would rather let the truth ruin my career than lie for a monster ever again.’