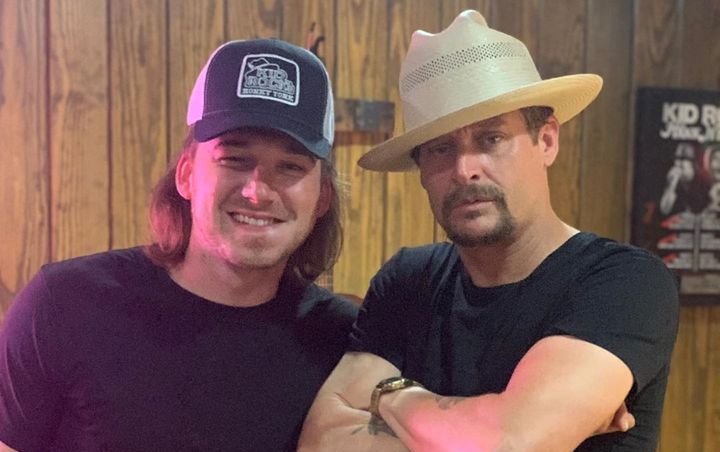 Do we like Morgan Wallen? I mean musically, not as a mullet wearing, mutton brained, country addled son of a preacher man. The former The Voice contender of 2014 was filmed using a racial slur after a multi-day bender, and is label suspended him, and he was removed from streaming services playlists, and is now in his fifth week at the top of the Billboard 200. I do, I don’t love him but I like him (the first album was a B-, the current one a B)… and I haven’t stopped listening to him.

Here is the problem: people of color are having a terrible time convincing blue collar (did you see Morgan’s Nashville home on TMZ -talk about the other side of the tracks) Red State denizens that Morgan actually is a racist. As the USA tries to deal with a racial reckoning, they have been bulldozed into the wrong fight. The “n word” might be the worst racial slur you can use, but words are malleable things and if the black population want to outlaw its use they need to start with themselves. It is black to black vernacular for “my brother” and when white people use it in the vernacular they often use it the same way, conversationally.

Now, black people may well say “this is ours, fuck off using it” but whether they are right or not, the American people are going to make that decision for them. The people that surrounds us will decide, and if they decide it is wrong there isn’t a thing to be done.

There are worlds of difference in use, it was not the same thing to say “Take care of this … [N-word],” to his friends and saying “let’s lynch every N—- we can find”. Society at large can scream that Morgan deserves to be ostracized for his mistake all they want, those who decide with their ears don’t buy it.

The truth is, till black people drop the word as well they will be unable to edit, and as they react to it they won’t be helped by white people who disagree. If white folks, starting with the Morgan slur, decide they don’t agree with his cancellation, he won’t be cancelled. Is this it? Is this Black Lives Matter in redux? Either ban the damn word or don’t, you can’t ban it for two thirds of the population while using in the prevalent youth music of 2021 CONSTANTLY as a racial litmus test.

Morgan is a teenager’s brain in a 27 year old’s body. He is a twit. But is he a racist? Using the n word in this context doesn’t make him a racist though with his fan base ignoring his cancellation he has done more harm to our black population than the initial slur. This is a big problem.