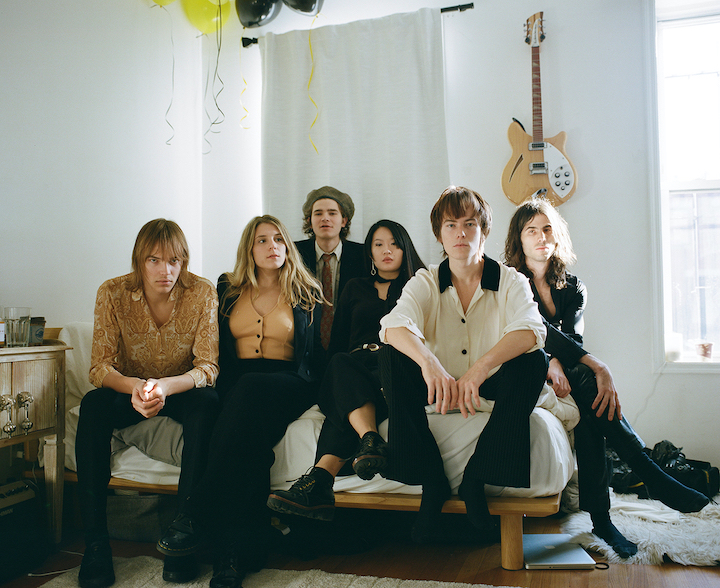 DEBUT ALBUM, SHADE IS ON THE OTHER SIDE, AVAILABLE VIA JULLIAN RECORDS
ON FRIDAY, APRIL 17 WITH PRE-ORDER ONLINE NOW

“Full of longing vocals, raging guitar solos, and baroque harmonies … A vivid strain of rural folk that sounds like it could only be imported from upstate New York.” – FLOOD

Jullian Records and Brooklyn-based folk-rock band GIRL SKIN are excited to present “Soft Gun,” the second track to be lifted from the Friday, April 17 release of the band’s debut album titled Shade is on the other side (pre-save, pre-add and pre-order HERE). A sprightly indie-folk letter to those in a decaying relationship who are determined to make it work, “Soft Gun” discusses the dreaded perils of unrequited love. Stream the song via Paste HERE.

Written and recorded by singer-songwriter and frontman Sid Simons – along with contributions from his band mates – at his Bed-Stuy, Brooklyn home, Shade is on the other side combines elements of fragile folk and delicate art-rock to create ethereal chamber-pop songs that fearlessly revel in Simons’ most private thoughts. Musically, the album exists somewhere between monumental British statements such as All Things Must Pass and The Man Who, where quiet and tender folk meets dramatic guitar-pop.

The album was led by “Forever & Always,” a supple ode to love and a track NPR Music recently called “elegantly dramatic” which was accompanied by a visual created by Idle House that gives a nod to the hazy days of fall, culling nostalgic inspiration from classic, daydream-like clips by The Style Council, Mazzy Star, The Flaming Lips, Oasis and more. Watch the video on YouTube HERE.

When you record an album in your bedroom, the resulting music will inevitably reflect the intimacy of that space. And so it is with the songs that make up GIRL SKIN’s debut album, Shade is on the other side – 11 tracks of thoughtful folk-rock that is just as much a throwback as it is a forward-thinking body of work. From the yearning of “Forever & Always,” the album’s lead single which features frontman Sid Simons’ timeless voice front-and-center, and gentle strumming of the hazy “Bite Real Hard” to the expansive grandeur of “She Said,” Shade is on the other side is an elegant mosaic of musical touchstones presented by a young and talented band who is openly coming into their own.

Informed by Simons’ unorthodox life journey which has taken him from Portland, Australia, New York and to Shanghai, as well as through a rambling, two-month road trip he took around North America instead of finishing high school, the album receives contributions from his brother Stanley Simons (bass), Ruby Wang (violin), Wyatt Mones (lead guitar), Sophie Cozine(keys/harmonies) and Noah Boling (drums).

“I wanted these songs to give listeners a layered experience,” Simons says of the album as a whole. “There’s the first intuitive reaction which I wanted to be joyful and optimistic. But then, as they listened further, other emotions would come to the fore: Darker, more complex emotions that give the songs breadth and depth. And I’m excited by the different interpretations people are having to the same song, some feeling the darker shades, others feeling the lighter ones.”

Shade is on the other side track listing:
Forever & Always
Darling
Bite Real Hard
Soft Gun
The Path
Night Time
You’re A Freak
Holy Fool
She Said
Star
The Last Ever Song 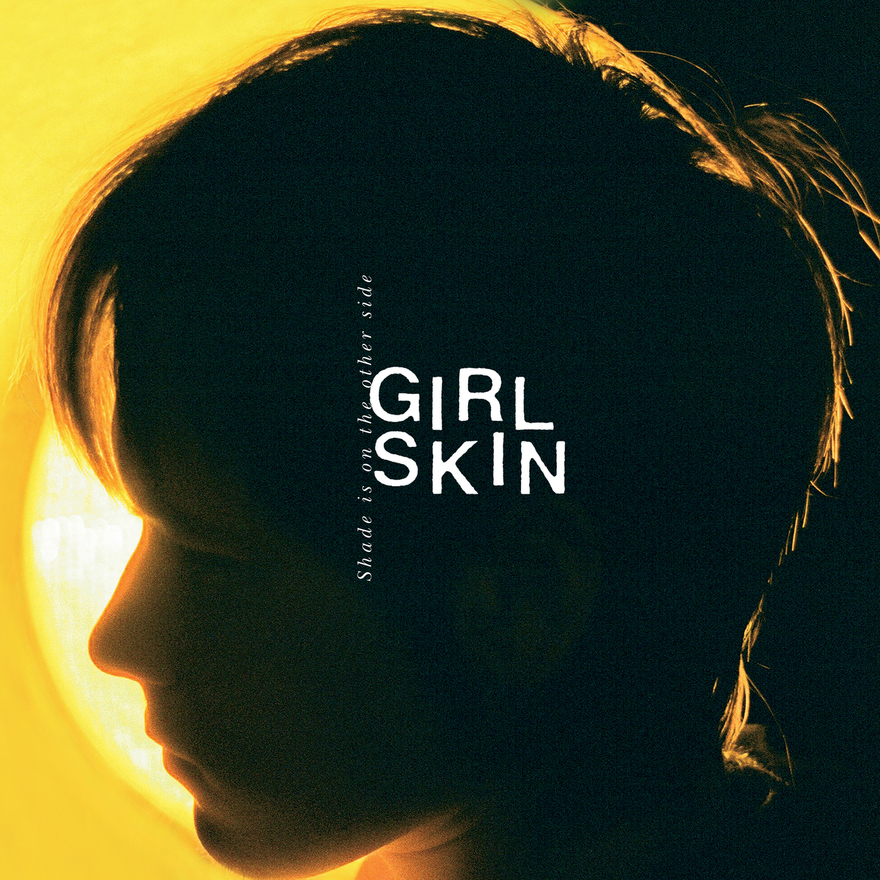