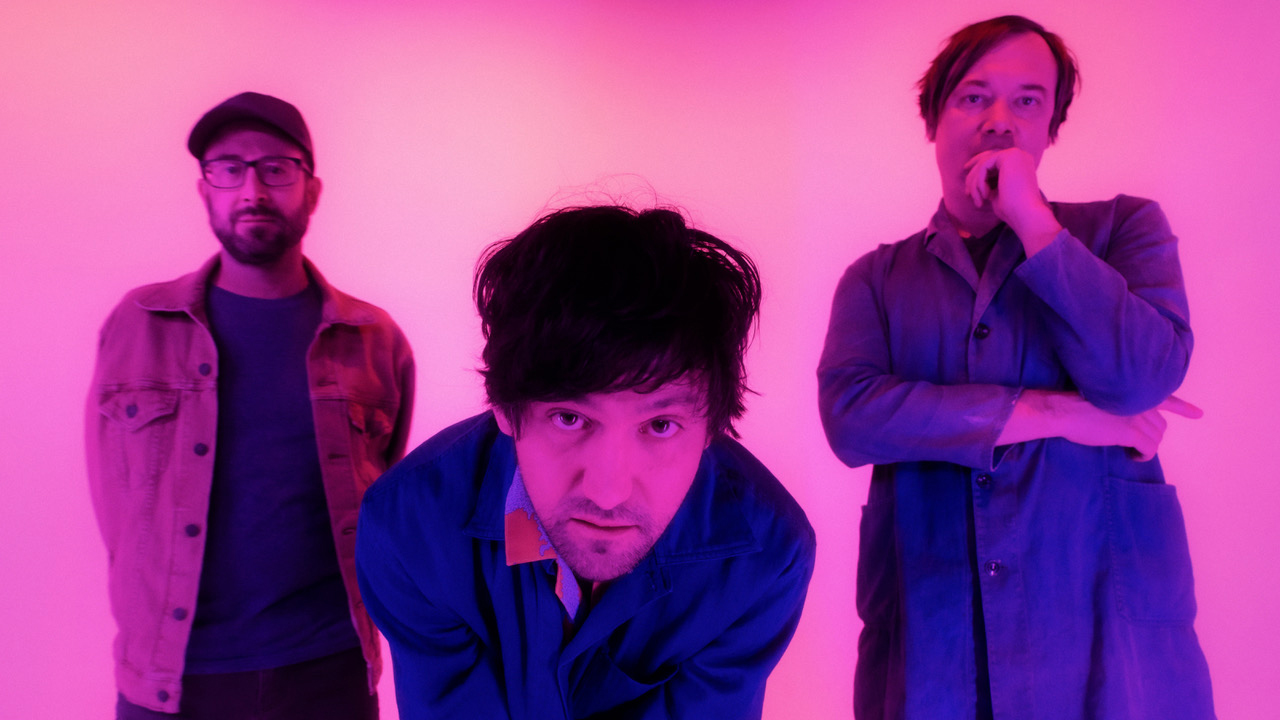 Nine years after the disappointing The People’s Key and just as dodgy tour (here) arrives “Non Persona Grata,” the first single off the reunited and it should feel a whole lot better than this Bright Eyes with the sort of song that rhymes Tiananmen Square with there (fair enough) and despair (not so hot), on a song about the good ol’ days when lead singer and songwriter Conor Oberst used to stagger around the Lower East Side while apologizing to girls that he failed to visit, as he promised. God damn made him cry with a whole lot mire conviction than this completely drear bummer like a goth and over orchestrated lift from Fevers And Mirrors without the excuse of youth.

I used to really love Bright Eyes and, more to the point, Conor Oberst, his first (self named) solo album remains one of two best albums of the 00s he put was involved in. And, a little later, on the lousy Outer South but there was still “Nikorette” and “I Got A Reason” and then a free fall that doesn’t stop with this truly saddening song. Oh for a little baby’s stoned…

Yes, Conor sings it to a standstill but he doesn’t have the song. That’s his problem. His songs suck in 2020. Oberst could always nail a just awesome tune, whatever else might be going on, he could sling a “Say Please” on the Monsters Of Folk one off,  a song that made the rest of the album stand up and salute. But where were they on that crappy Phoebe Bridges album (speaking of which, the backstabbing Phoebe named her Ryan song after a… Conor track…)

None of which saves the bagpipes from mattering even an iota on a song that makes “Zigzagging Towards The Light” sound like “Cape Canaveral”. “Persona Non Grata” is like a songwriter with amnesia because, finally, he Dylan verbiages the song and it just proves that the song isn’t there. Please, God, let there be better than this coming up.