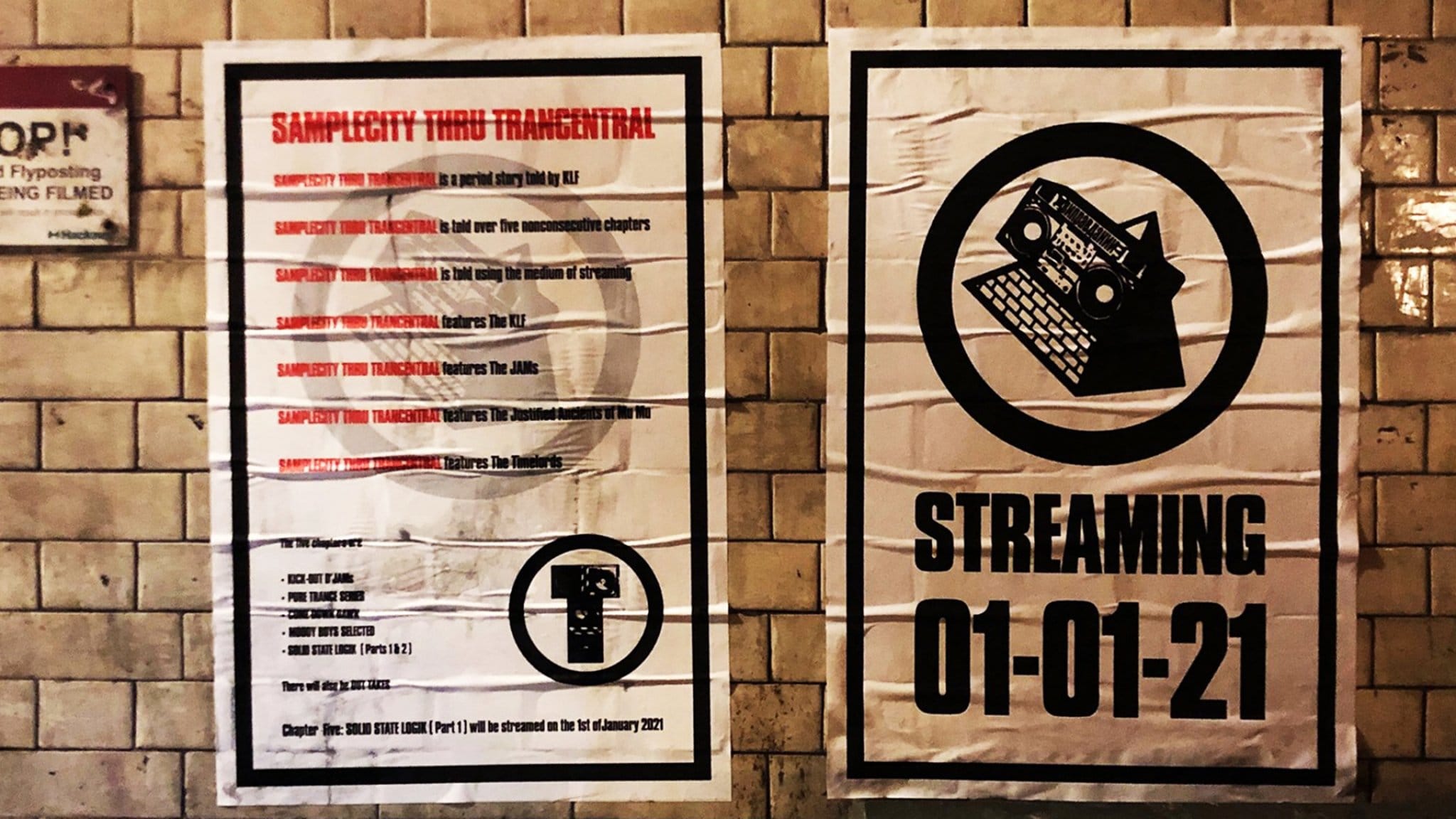 The Weight of Many Winters – Graeme James – the second of his seasonal albums, Graeme is a folkie with a good ear but, perhaps by definition without as much energy as he needs, but having said that, you can imagine The National playing these songs – B

Miss Anthropocene (Rave Edition) – Grimes – although last year’s Miss Anthropocene made my best of the year, I really didn’t return to it. And I am less keen on this hyper pop remix album though Grimes clearly is working on her deep house love – B

Not Holding Back – JJ Hairston – super rambunctious Gospel, this is why blacks are going to heaven, God must dig the fuck outta these guys – B+

Fuck Art – The Dirty Nil – “I’m done with drugs…” they sing on a p[unk rock stinker, I recommend they take more – D+

LA ISLA LP – Rels B – less latin trap and more reggaeton r&b plus rap, with moments of pure pop – B

Brothers (Deluxe Remastered Anniversary Edition) – The Black Keys  – remastered shmastered, adds three songs though neither of the ones from the Japanese release, and just like always there is that one song, in 2014 it was “Gotta Get Away” and here, in 2010, it was “Next Girl” -so, whatever you wanna say about the brothers, they sure know how to ride out the goodies into a career – C+