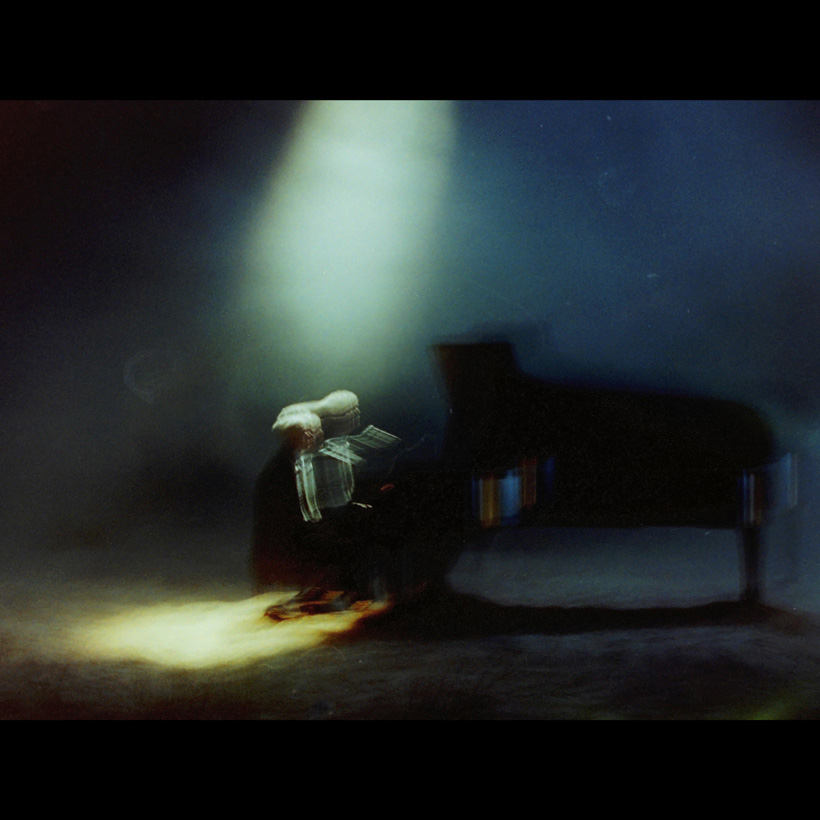 92 Degrees – A92 – Or straight outta Dublin, Irish grime beats, drill attitude Drogheda collective A92 are hard rapping gangstaism from a country that knows from bad news – B-

Messing With Magic – Anabel Englund – electronic mood and dance tracks, where confessional meets the dancefloor and sits down – C+

Such Pretty Forks in the Mix – Alanis Morissette – Muna and Girlpool are the big names for the remix, and there is a live shot, but the original album was a train wreck without a “Hands Clean” in the lot and the remixes don’t help – MUST TO AVOID – D

Big Bunny – Alaska Reid – a lover of fuzzed out guitars and indie confessional, she adds em up here – B

What to Look for in Summer – Belle & Sebastian – I saw them in 1998, back when they were still refusing to show their faces to the press,  at the Supper Club, and I loved em (I nearly got slung out for taping the set,  instead they destroyed the tape), and then again in 2015 at Radio City Music Hall, where the material was as second rate as it has been at least since post Fold Your Hands Child, You Walk Like a Peasant (2000). it hurt them at Radio City and it hurts them on this live double. I know that for sure because if it was the performances why would “Seeing Other People” sound so good? – B

Glory (Deluxe) – Britney Spears – look: Britney had her time, really, but after the 00s, she was stuck in Vegas and released a total of two albums, this was one of them, and they were alright, this is alright, but it is as happening as any song with G-Eazy on it can be. Here she takes the additional songs from the Japanese version, and three remixes… oh and one with Backstreet Boys and goes deluxe – B

Merry Christmas Lil Mama: The Gift That Keeps On Giving – Chance the Rapper, Jeremih – third time round for these shruggable rap tracks in celebration of the season – C

i can’t go outside – Channel Tres – the only song Tres has made that has blown me away is “Brilliant Nigga” -everything else by the Compton rapper come dance guy has been good enough, so is this and it’s a little quieter than we are used to because it was made in quarantine not after a night at the clubs- B

No One Sings Like You Anymore – Chris Cornell – there seems to be exceedingly little purpose to beating up on Cornell, I can never beat him half as much as he beat himself. This is OK, and “Nothing Compares To You” and “Watching The Wheels” is better than that – B

Aftermath – Elizabeth Cook – I missed the Americana woman but she cropped up on Steve Crawford’s best of list. She is definitely talented, sounds like Iris DeMent a little. “Perfect Pop Girls” is a good little rocker, “Mary, The Submissive Years” is your Christmas song of the year… otherwise, not bad – B

In The Darkest Of Nights, Let The Birds Sing – Foster The People – shut up and sing “Pumped Up Kicks” – C

Seeking Thrills (The Ultimate Thrills Edition) – Georgia – adds 25 tracks to the original, the original made the Mercury shortlist for best UK album and deserved, this one adds a cover of “Running Up The Hill” and pinpoints her own vibes as an artistically valid Lilith plus electronica – B+

Styles We Paid For – Guided By Voices – Robert Pollard knows how to write rock songs but he doesn’t know how to sing em…. and while aesthetically I can see the reason, I can’t listen to him for more than two songs at a time – C-

Thats What They All Say – Jack Harlow – a snapshot of fame by the melodic rapper riding “What’s Poppin” (a song so hot DaBaby jumped on the remix), to more fame (the cover of the album finds him signing autographs out of the window of a limo, and it is soundcloud like mood and melody with calm rap – B-

Covers – James Blake – At first look I thought it was “When The Music’s Over” and I recommend the electronic singer songwriter gives it a ride. But it was “When The Party’s Over” and the best Billie Eilish cover out there, add to the that the best Joy Division cover ever with “Atmosphere” and a song with no reason at all to work “The First Time Ever I Saw Your Face” and is splendid, plus three others for a minor masterpiece. The sound, just piano basically, is something Nick Cave has been missing at this year  – ALBUM OF THE WEEK – A

EP! – JPEGMAFIA – art rapper JPEG is simply one of the best, a hyper-pop weirdo who can rap well and construct songs better, the nine tracks here are loosies from the year including a “Bald” remix with Denzel Curry and newbie “Super Tuesday” and it is all first rate and while yes it is an EP, well, it is till longer than Please Please Me was… “Bodyguard” is a definition of hyperpop – – A-

Don’t Let The Devil Take Another Day – Kelly Jones, Stereophonics –  a live album from the Stereophonics lead singer, is that warning enough? – D

Man On The Moon III: The Chosen – Kid Cudi – he invented all that emo rap back with Kanye over a decade, and the third outing maintains the vibe and adds some sparkling features, including  a Pop Smoke verse. Cud’s writing isn’t as fresh as it was with Kanye on Kids See Ghosts, nothing close to “4th Dimension” – B

Silver Linings – Less Than Jake – ska stalwarts with a horns and swing mover that amounts to the same stuff, so it depends how much you love the old stuff – B-

After The Gold Rush (50th Anniversary) – Neil Young – given the length and the breadth of Neil Young’s vaults, why he skimped here with just three extra tracks, one of which is 30 seconds of silence, I don’t know. His best album? Way up there – A+

Bag Of Trix Vol. 4 (Music From The Roxette Vaults) – Roxette – synth pop sounds better now than it did then, as far as synt pop duos go they were a melody machine till they ran out, this isn’t the place to start but you might want to end here – B+

Wednesdays – Ryan Adams – Neil Toung redux? The vibe is there on these confessionals built as a key to a door on his career, but the key doesn’t fit, His ego beaten to a pulp, Ryan mourns his brother when he is not mourning his lack of innocence – A-

Cuttin’ Grass – Vol. 2 (Cowboy Arms Sessions) – Sturgill Simpson – Sturgill cuts his hair -wait that was five years ago, Sturgill recuts some of his catalog as bluegrass workouts and I don’t see how they could sound any better without Del McCoury joining in – B+

evermore – Taylor Swift – part two is more of the same, with a coupla tracks at least as good as anything on part one and nothing much worse  – A-

We Will Always Love You – The Avalanches – samples ahoy, this trick grew old – B-

Little Bastards – The Kills – this is an odds and sods from the blues duo with a taste for minimal, bass smart, blues pop constructions, The Kills are so much all of a piece that this could come from any time in their career and they would sound the same – B

Songs of Comfort and Hope – Yo-Yo Ma, Kathryn Stott -tasteful as all get out by the superstar violinist and friend, it is perfect background music at cocktail parties back when we have em again – C