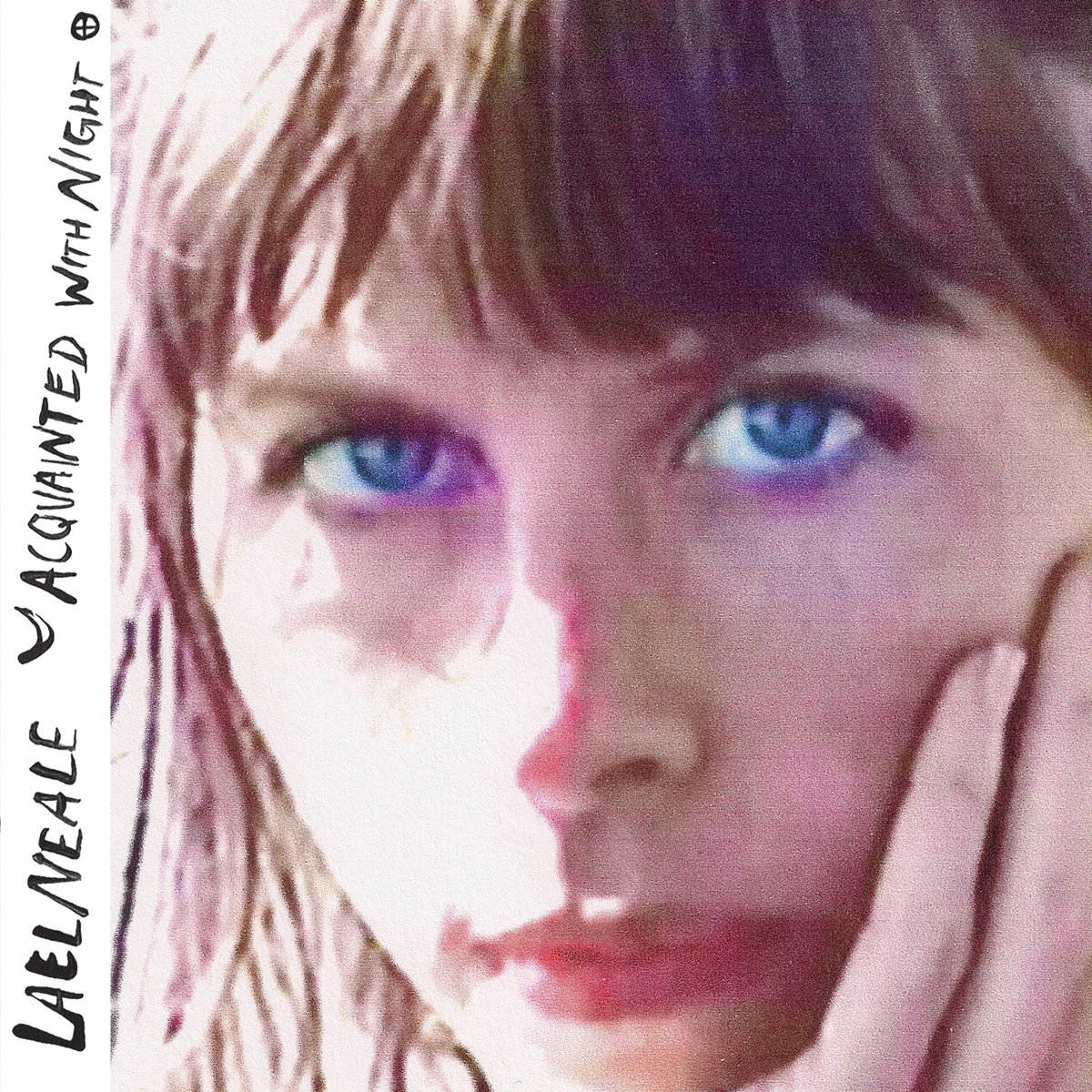 Future, Tense. – Adir L.C. – The Israeli singer songwriter with heavy skills in arrangements and tunes, with a straight out winner/// he should contact Merge, they’d love him – A-

An Overview on Phenomenal Nature – Cassandra Jenkins – the New York City singer songwriter confessional throws everything she has on this indie rock sounding album and it all sticks. According to Pitchfork  (Here): “In summer 2019, she was prepared to join David Berman on his comeback tour as Purple Mountains when, just before opening night, she received news that he had died by suicide. Throughout these songs, she guides us through the immediate aftermath—grief, helplessness, canceled flights—along with a more imagistic fog of loneliness and confusion”.  Now that’s a subject matter – B+

Loyalty Over Royalty – CJ – The “whoopty” star uses a similar bop over an album, it works from time to time but not on “whoopty
levels – B-

Reprise Rarities (Vol. 2) – Frank Sinatra – songs for wife (Barbra), and daughters (Tina and Nancy) from the Reprise years – B-

Conflict Of Interest – Ghetts – London drill and grime guy with eyebrow raising featured guests including Ed Sheeran and Emili Sande on one side, Dave and Stormzy on the other – B

Methods of Human Disposal – Gravesend – hardcore, burn down the streets, “A New York of discarded needles, noxious fumes, scavenging rats, broken bottles and cracked minds…” In other words the late 70s, early 80s, coming together as a brutal ear bleeder from the local lads – B

Pestilence – Hazing Over – Screamo, like a sinking ship of hell on earth – B

Only The Generals Part II – Kevin Gates – The surprise drop by Baton Rouge’s top rapper, goes to Puerto Rico and doesn’t sound anything like Latin Trap – B

Acquainted with Night – Lael Neale – her Sub Pop debut (a major minor release if there was ever one), has an early best in show with “Every Star Shivers In The Sky” -just a synth and an 808 and Lael’s voice, and never looks back on a first rate debut ten years after the fact – ALBUM OF THE WEEK – A-

Something Else – Mr Eazi – a top Nigerian Afro-pop guys, way on top of the zeitgeist with the glorious “Lofe For You” and four others – B+

Cupid – Rod Stewart –  released on February 12th, and at its best when closest to Sam Cooke, but with enough other album cuts and hits to make it a terrific experience.. The Van Morrison cover is still ace – A-

times – SG Lewis – disco dance vibes from the young DJ, including an appearance from one Niles Rodgers – B-

Better Medicine – The Best of the Worst – skacore – really, it is, and the horns are so sweet they disrupt the screamo stuff very effectively – B+

Open Door Policy – The Hold Steady – I reviewed it last week (here): losers, grifters, and me – B

Pegasus: Neon Shark vs Pegasus Presented By Travis Barker (Deluxe) – Trippie Redd – Trippie’s third go through, a not untypical EDM rap SoundCloud, strong enough foir a guy who can’t do it  on stage – B

A Billion Little Lights – Wild Pink – sounds like 2010s, indie Americana with a slice of emo and walls of sound, a beautiful album and a reminder as to how great the 10s were – B+

Tha YOD Fahim – Your Old Droog, Tha God Fahim –  the underground rappers return with their second banger of the year, a hoops and hos album crammed with excellent raps – B+