Brenda Carsey At Six@Six, Presented By The 6660s And The Satellite 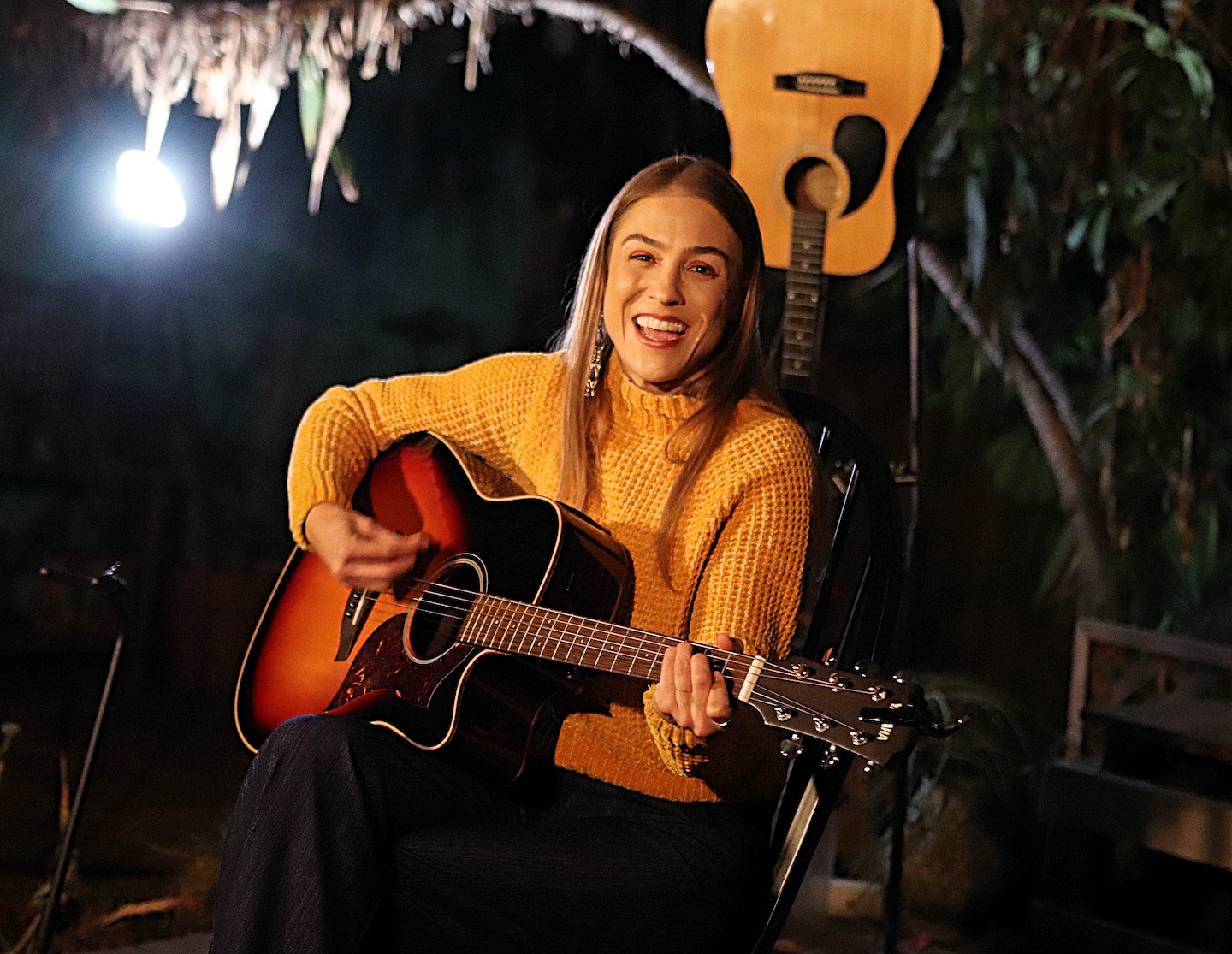 Like everybody else, I haven’t been to a live show since March, so I went from going to 3-4 shows a week to nothing. Music lovers are all suffering from this sudden withdrawal but Six@Six (six songs at 6 pm), a series of shows presented and organized by The 6660s and the Satellite, is providing a very needed substitute for the LA defunct music scene. Each time, a local musician is invited to play a short acoustic set in Brian O’Connor’s backyard, that is live-streamed on the internet. You can check out their Instagram page (@thesatellitela) and their awesome collections of LA artists performing without an audience. Last Friday night, I got the chance to see Brenda Carsey, a Los Angeles-based singer-songwriter, who clearly illuminated the night with her bright guitar chords and beautiful versatile voice.

Right away, ‘Wasted,’ a song from her 2020 album ‘Sirens,’ was an engaging tune with confident chords showcasing her soulful powerhouse, displaying a touch of blues or maybe alt-country here and there, without exactly landing on a specific genre. The brand-new song ‘Brings Me to my Knees,’ inspired by a homeless person encountered during the recent protests, was played with this same sincere delivery, alternating between energetic strumming and subtle fingerpicking. ‘Goat and Bull,’ another new song about ‘compromising’ off her upcoming album ‘Cognizance,’ brought a melancholic but beautiful melody with rewarding chord changes highlighted by her vibrant and emotional howl, while the sumptuous ‘Her’ and its retro waltz-y beginning morphed into a soulful and impressive pop ballad and a few unexpected detours.

Brenda Carsey has been performing music since the age of five, from choirs, orchestras, and marching bands and it undoubtedly shows. An accomplished artist with many talents, she has produced, engineered, mixed, written, and performed the seven albums she has already released, and despite having played many LA venues (pre-pandemic), from The Teragram Ballroom to The Hotel Café, The Bootleg Theater, The Moroccan Lounge, The Satellite, and Harvard & Stone, I had never had the chance to see her live.

With her affable personality, she was shining like the accomplished songstress she is, despite the absence of her usual 4-to-9-piece band, blending a classic pop sound with an alt-soul sound embodied by her great pipes, going from sweet heights to beautiful darkness with an effortless virtuosity. The last song blended Ziggy-Stardust-like chords with folksy inspiration, and her too-short set was filled with such dynamism, liveliness, and passion that it made me impatient to see her on a larger stage… after the pandemic.

Check out her live set on Instagram below, she is worth every second of it. 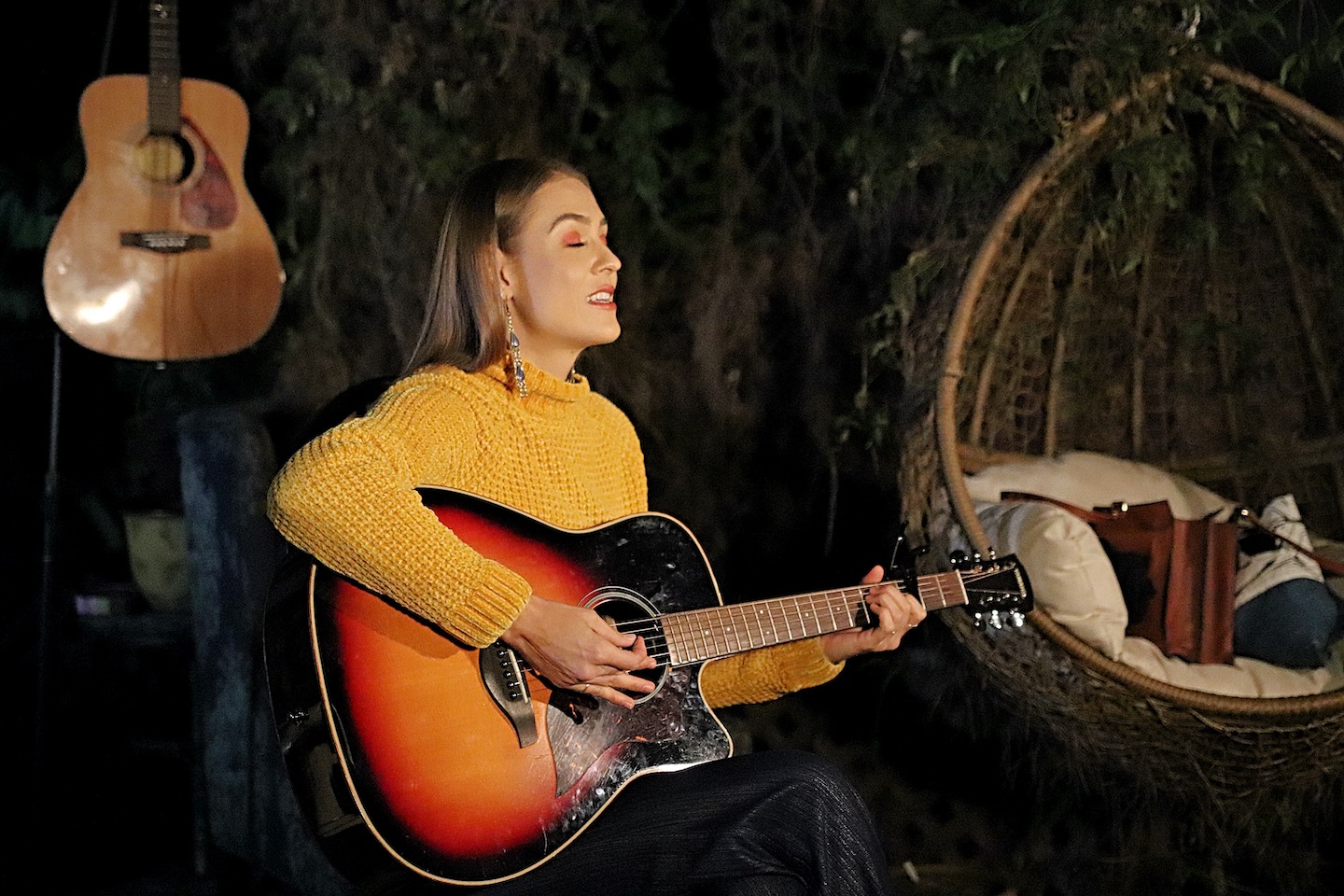 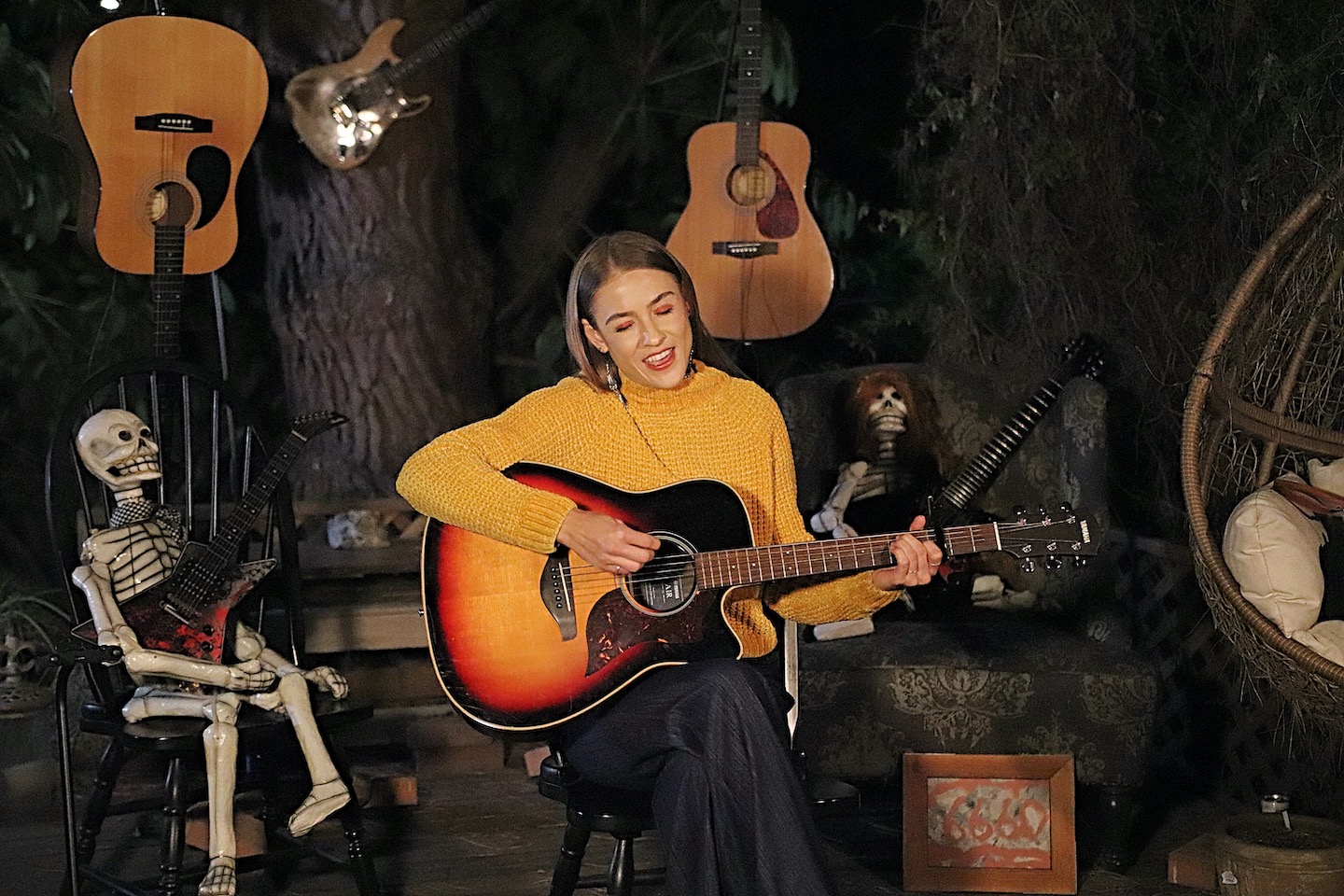 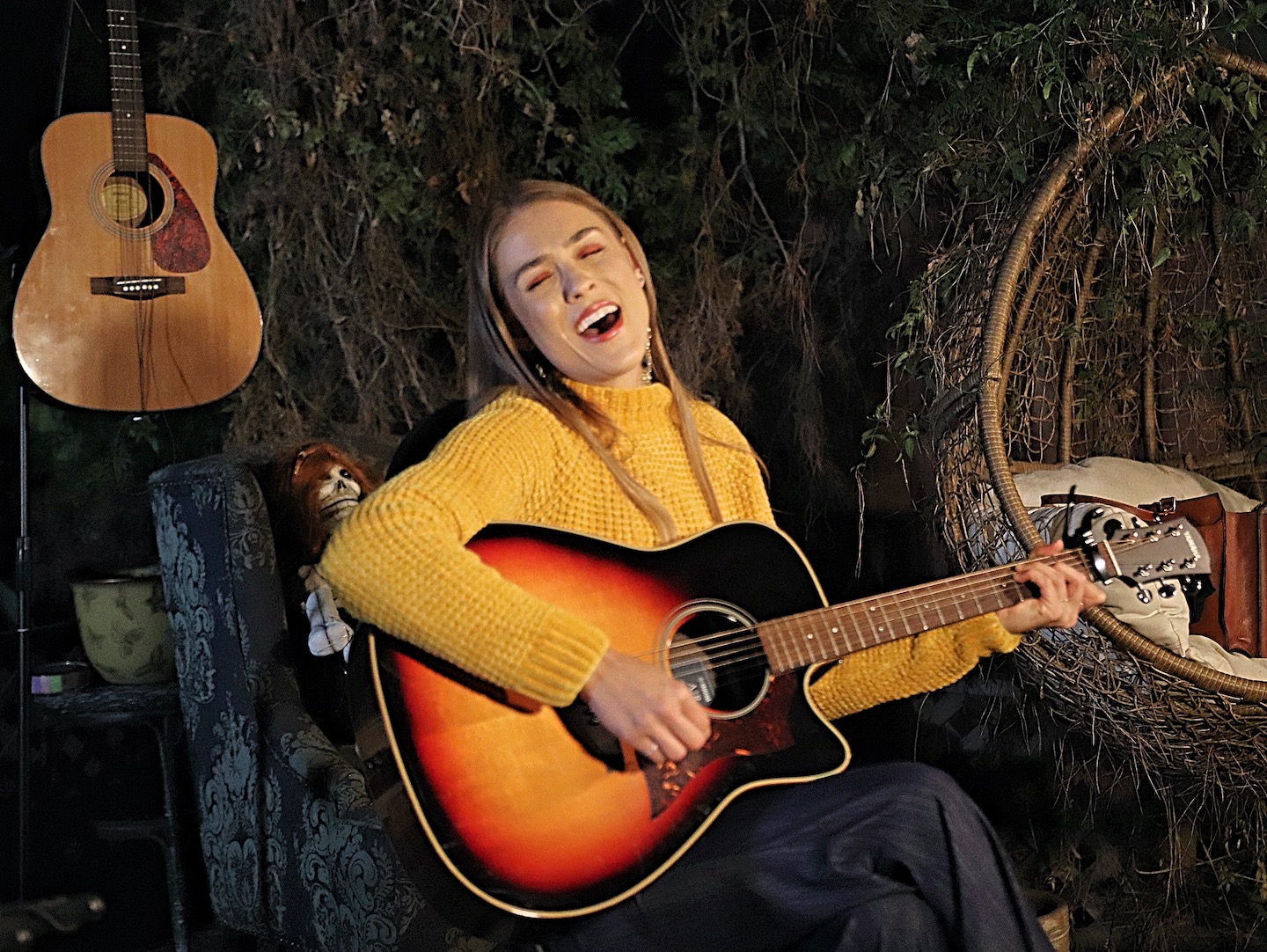 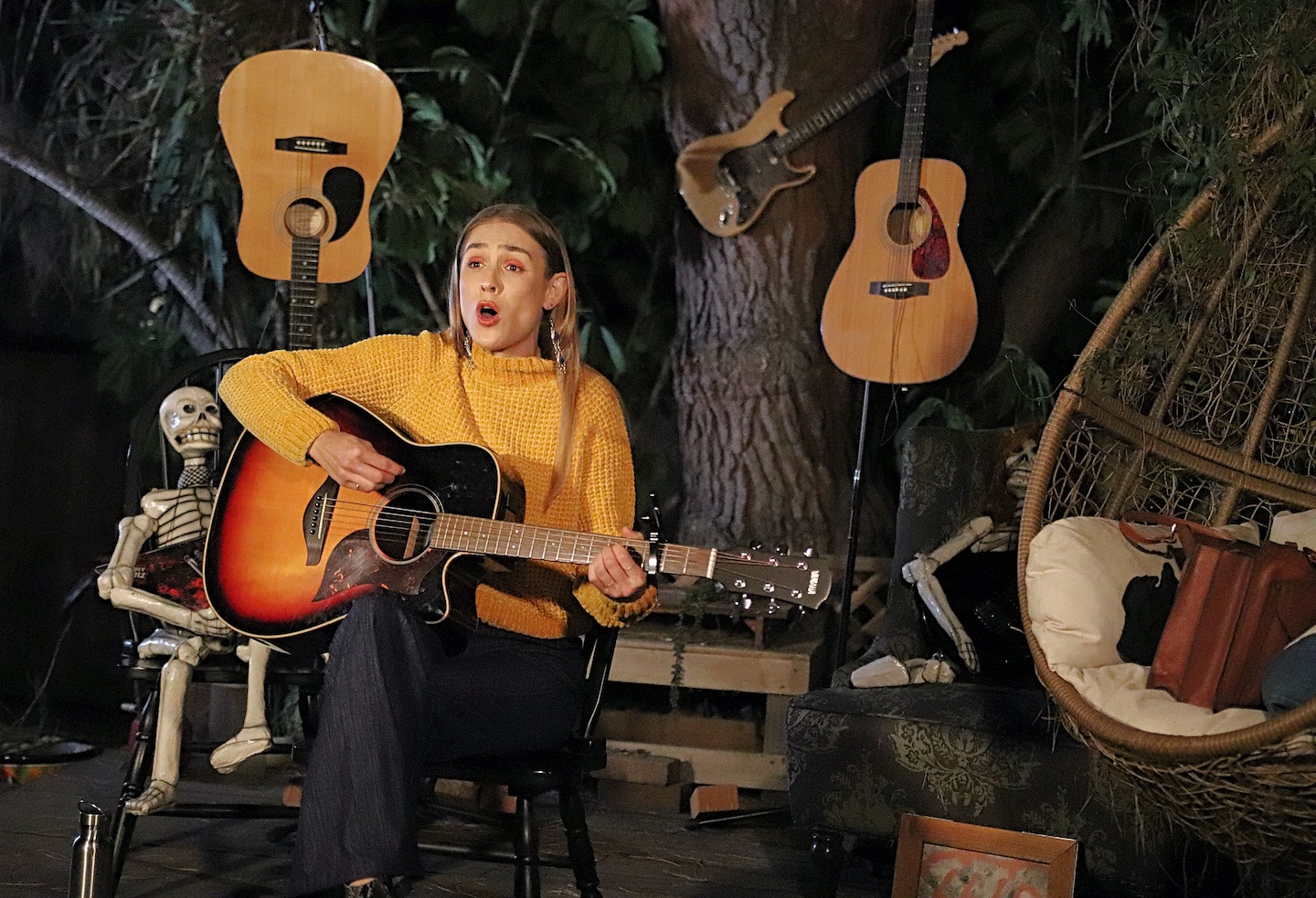 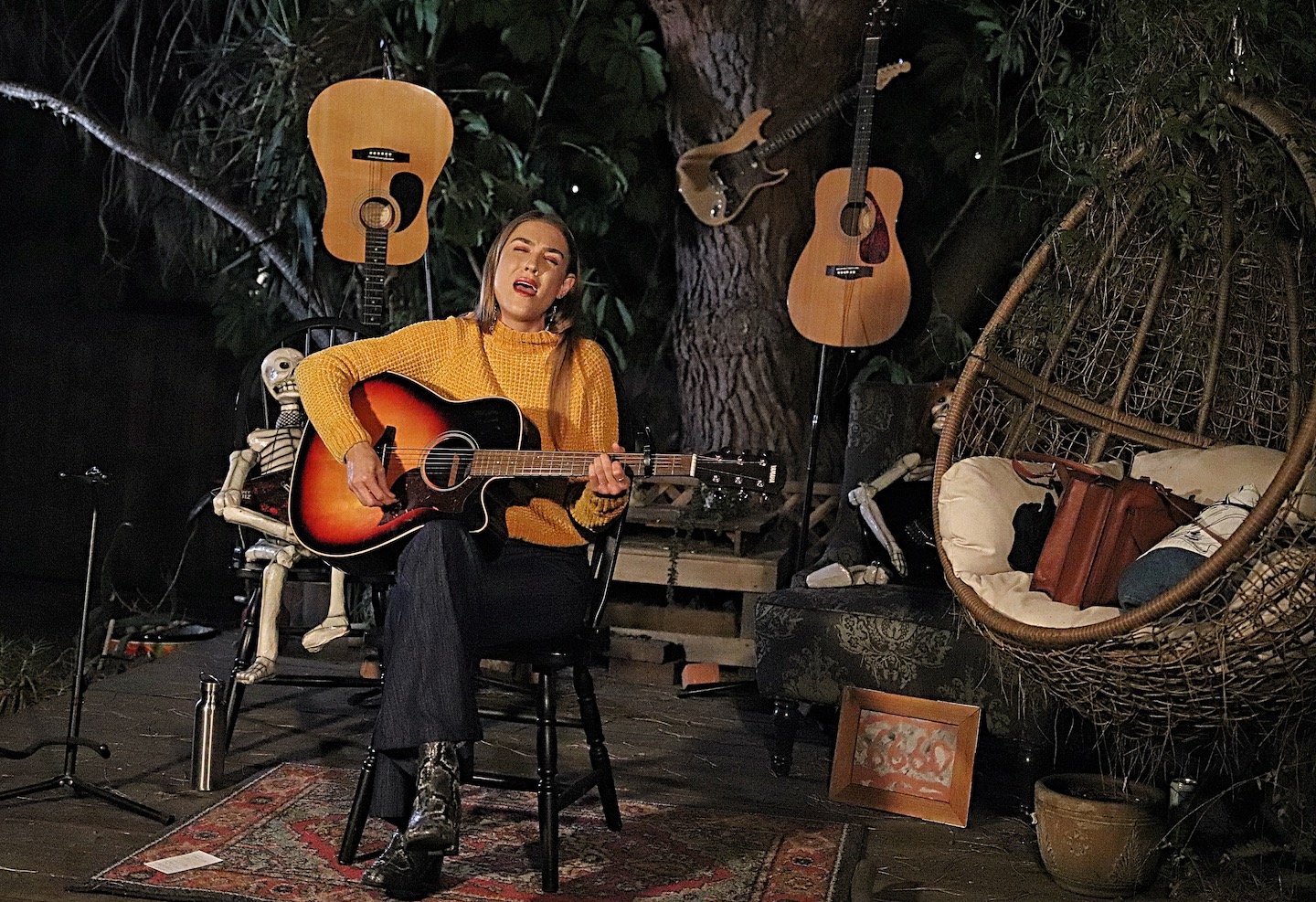 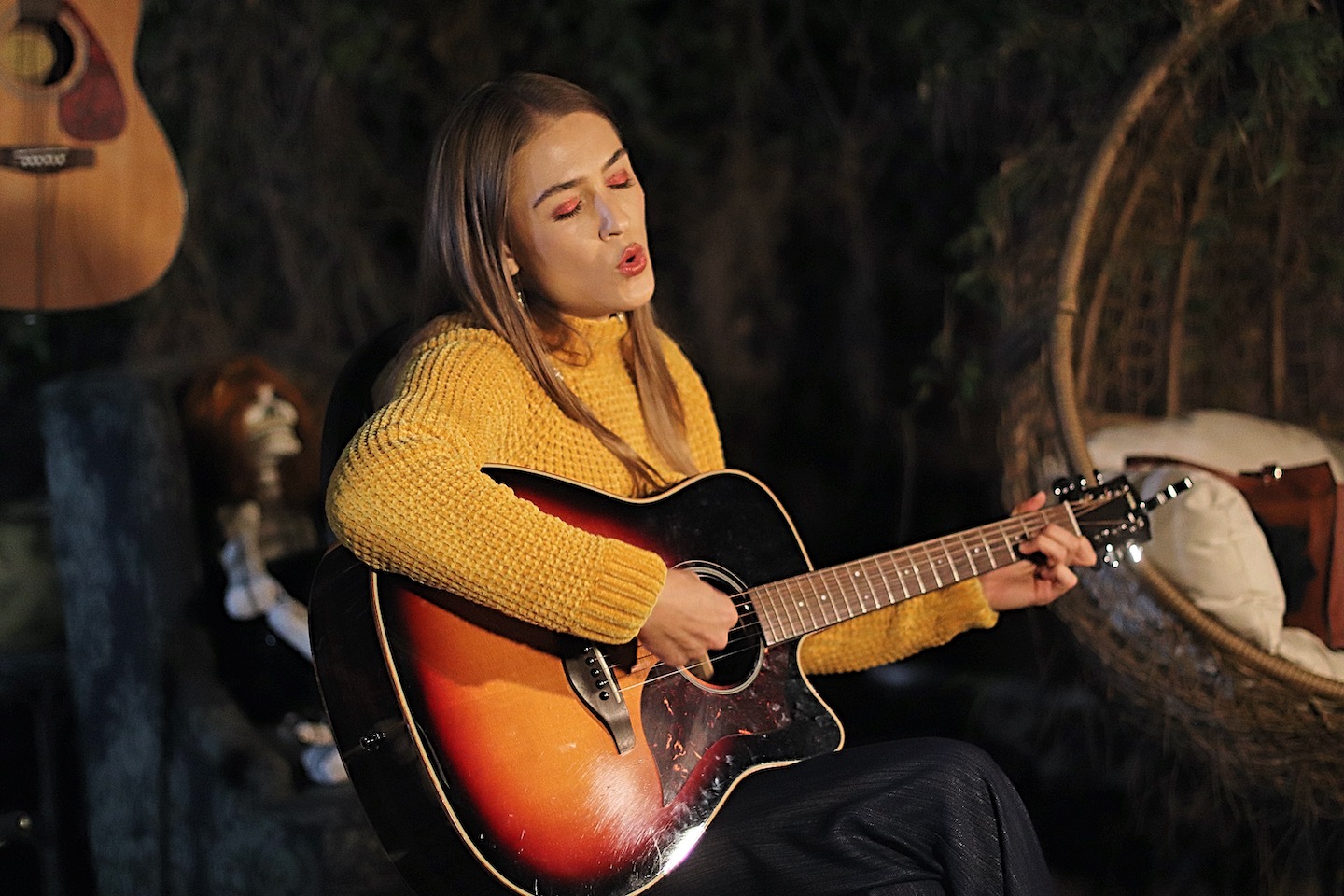 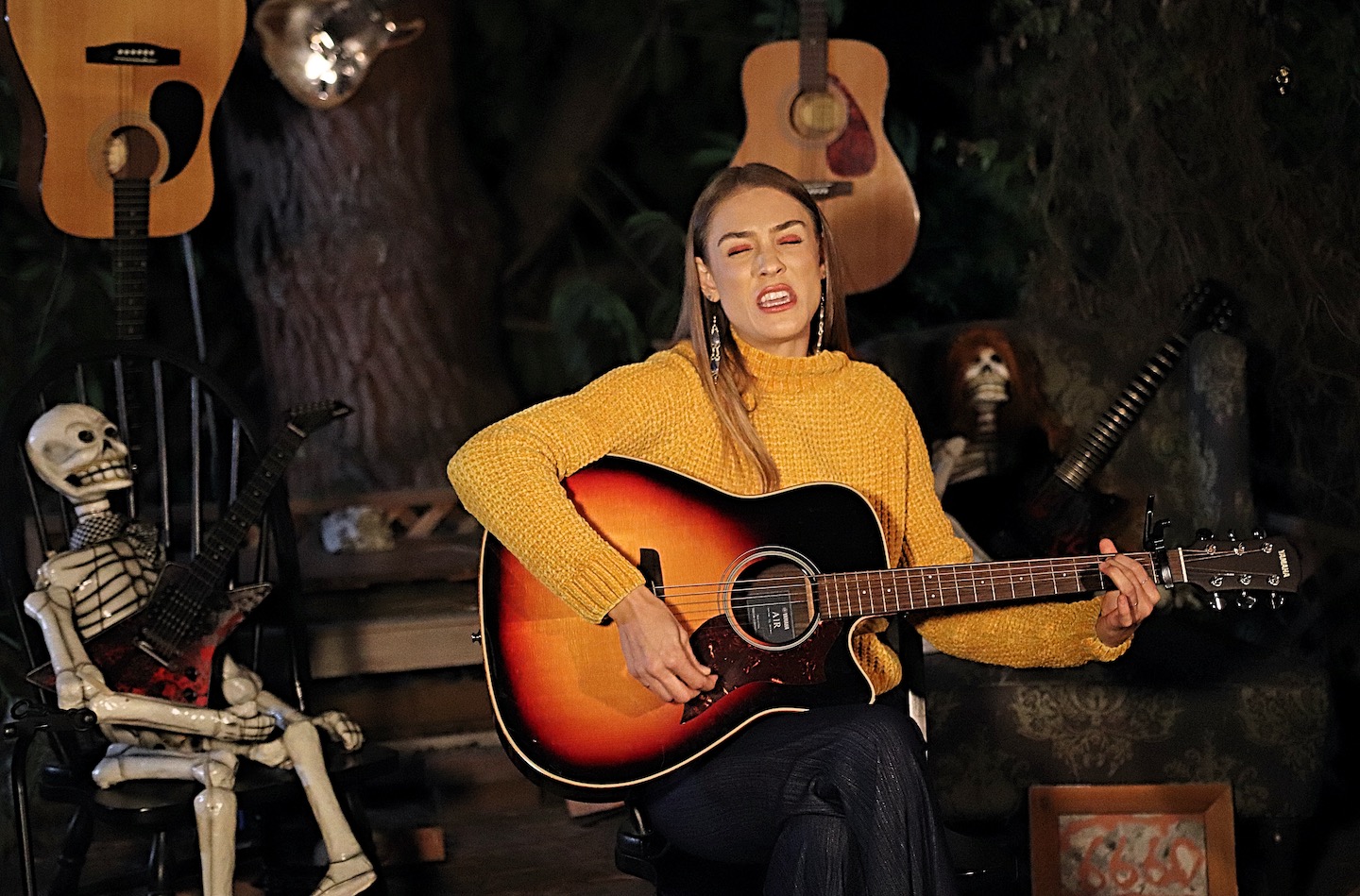 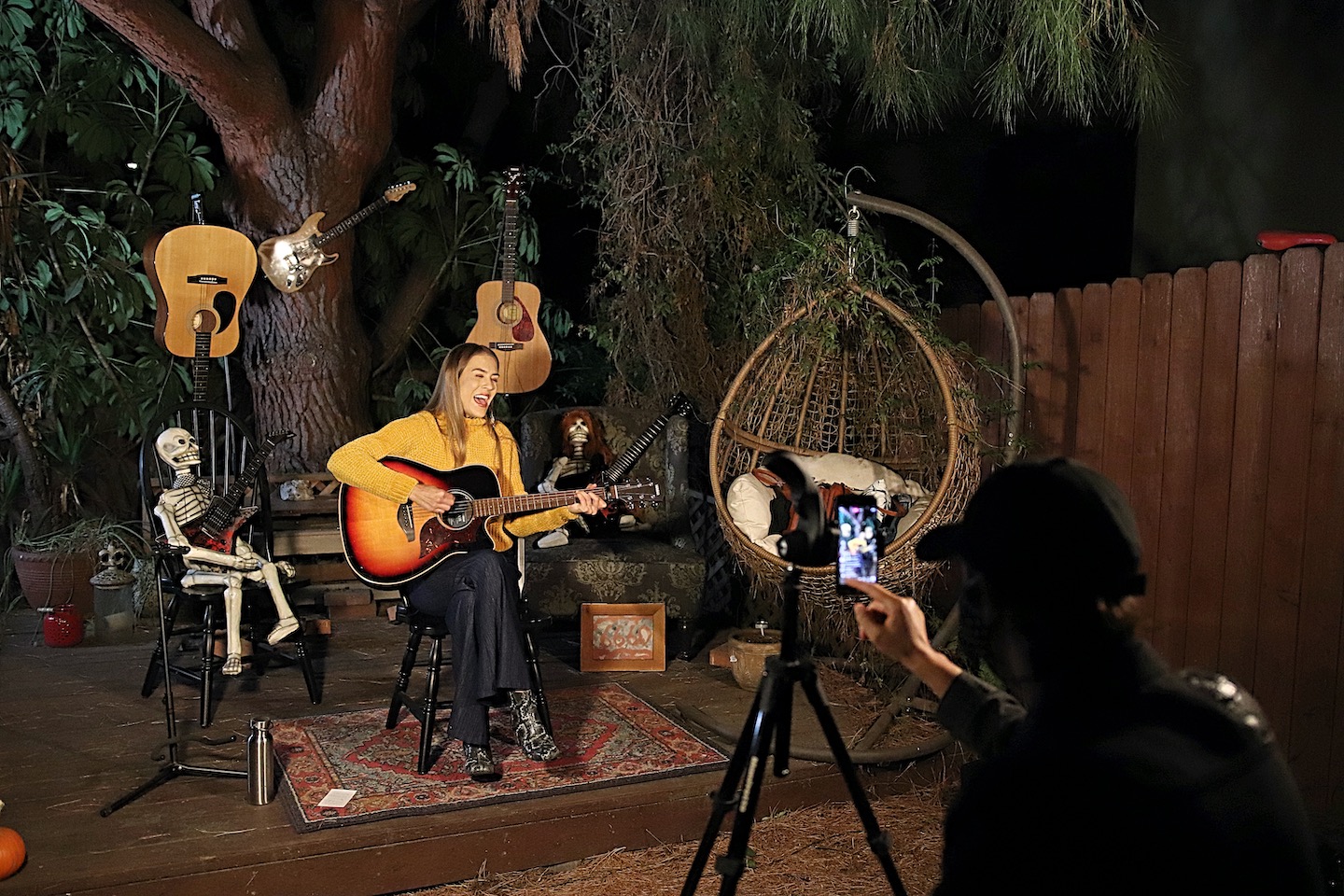 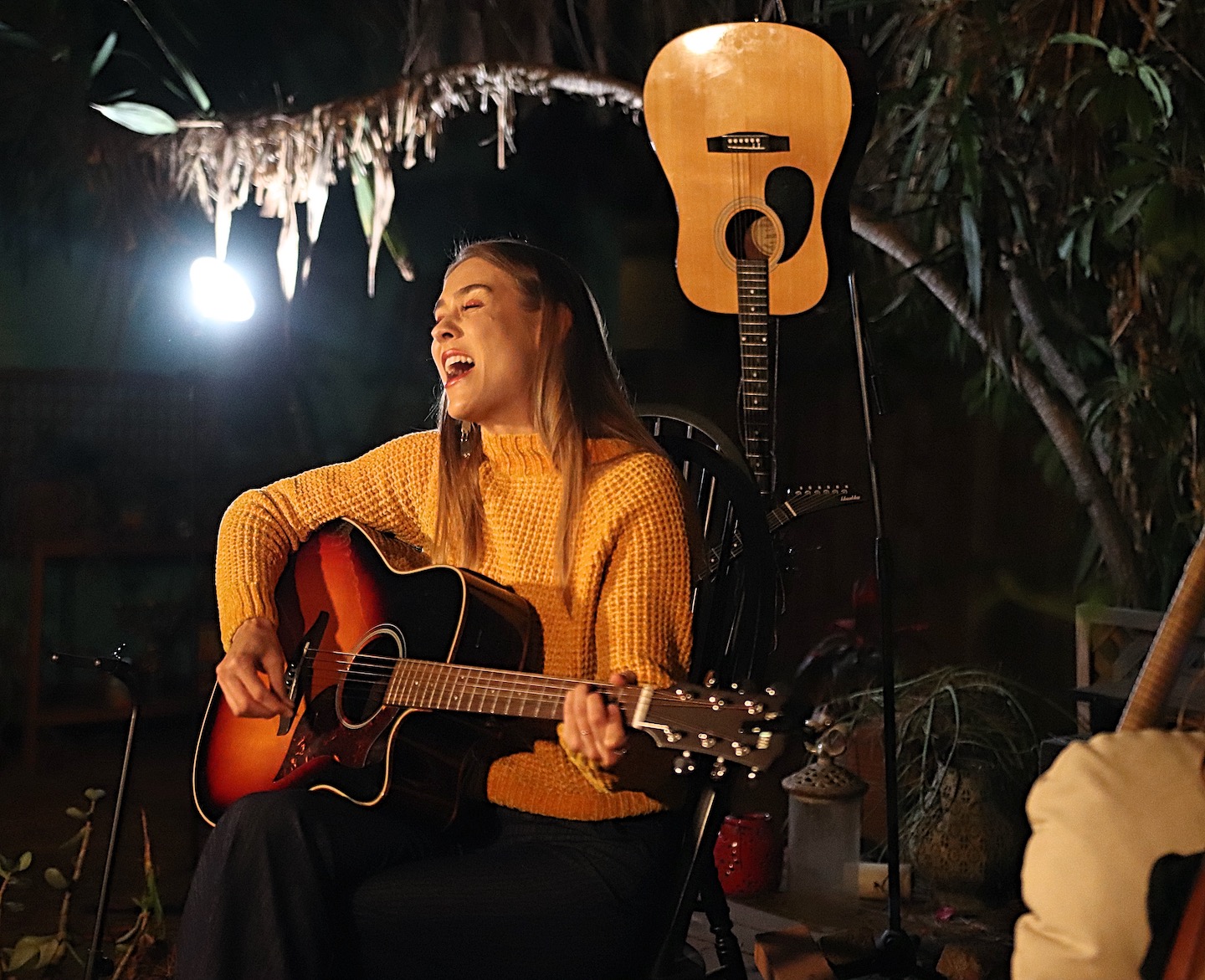 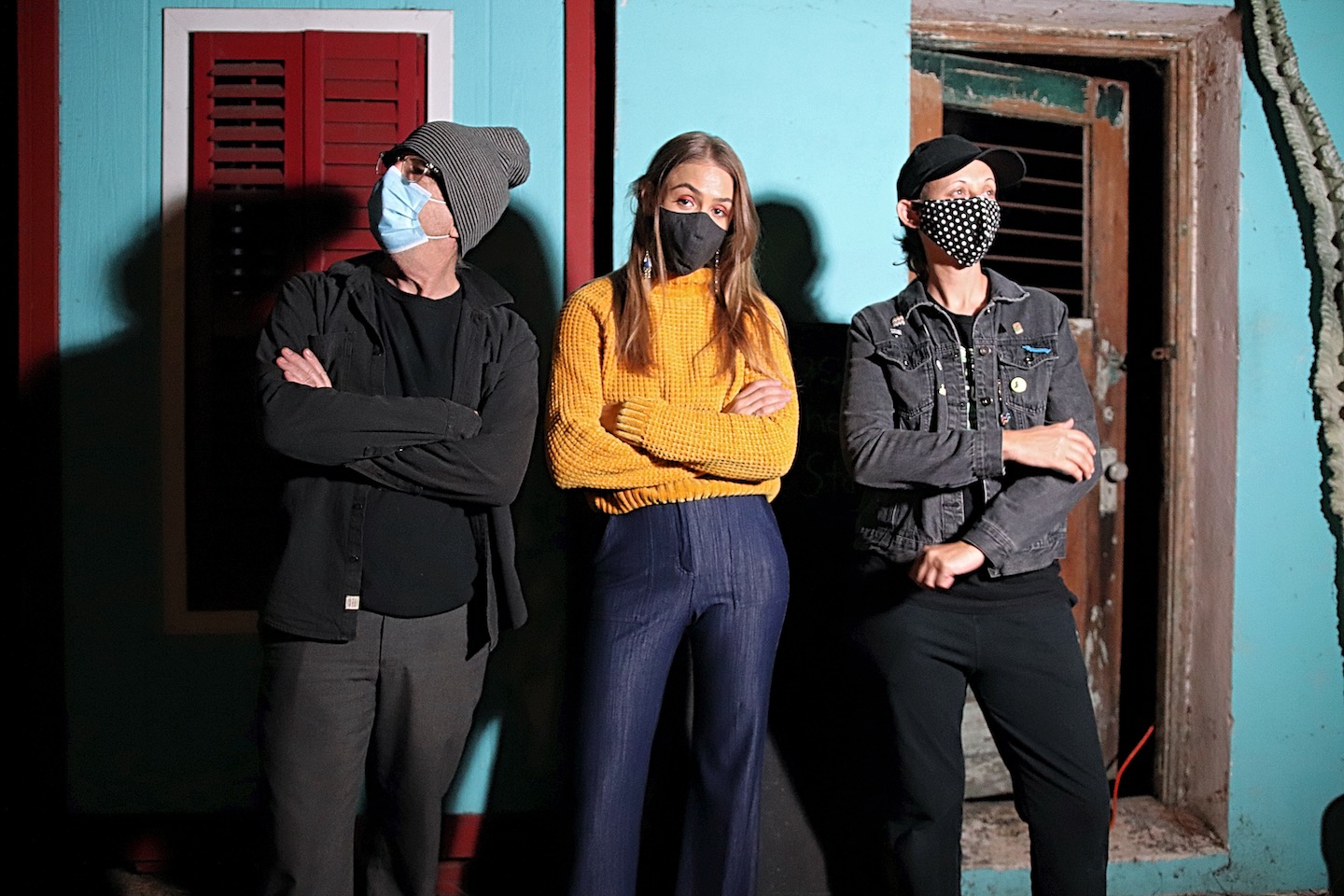